A steady stream of meaningless sex is all Tristan has left when he discovers the grandmother who raised him is dying and his best friend is getting married. He is lost; and the dark secrets in his past keep coming back to remind him of this.

Until Tristan has an idea that will change his life and fulfill his dying grandmother’s wishes: Abandon his playboy ways and settle down.

And who better to do it with than Senia, the girl who has occupied his thoughts since their scorching hot tryst in the back of his sports car. The girl who makes him laugh and feel like a kid again.

But when his world begins to crumble around him, the pain Tristan is hiding finds its way to the surface. Will Tristan finally learn to trust again? Or will he abandon Senia when she needs him the most?

“… love isn’t about fixing things or people. It’s about sticking around when things can’t be fixed.”

Sometimes the scars that we carry from our pasts mark us, block us, define us for the rest of our lives, and sometimes all we need is one little push to set us on a course of self-acceptance and absolution. This is a story of one such journey, a story of a man trapped in a self-deploring cycle of bad decisions and utter disregard for the consequences of his actions, and ultimately, his escape from the demons of his past.

“You can’t let your past define your future.”

Tristan is a musician, a womanizer, a man who takes playing the field to a whole new level, his frequent but short-lived conquests of nameless swooning women being the only way he allows himself to “date”. He seduces but then quickly loses interest in the women he beds, the idea of committing to the one woman never even crossing his mind. Until an irresistible dark-haired firecracker rocks his world in the back seat of his car and life as he knows it forever changes after that.

For a man whose confidence and  magnetism have helped him seduce too many women to count into sharing  his bed, there has been only one woman who has escaped from becoming another notch on his bedpost – a woman whose own confidence and straightforwardness have made her truly irresistible in his eyes. Senia is sassy, direct, brave and generous with her heart, and from the moment she meets Tristan, she does not hide her interest in him. But Senia does not play games or hesitate to go after the object of her desire, taking the first step in a one-time hook-up that ends up being everything but casual for both of them.

“In the span of just a few weeks, I’ve gone from kicking girls out of my house to lovingly tucking them into the bed in my guest room.”

As they carefully and somewhat reluctantly tread the waters of faithfulness and commitment, long-buried secrets from Tristan’s past fight to resurface, forcing him to confront his demons and trust the ones he loves not to judge him for his past mistakes. As Tristan’s past and present collide, we watch a brave young man fight for the safety and happiness of his family, and to be worthy of the only woman he has ever truly loved.

However, as much as I adored these characters and felt that I even somewhat knew them already, I had hoped to get a much deeper insight into them than what this book offered me. I felt that crucial parts of their character development, as well as the evolution of the connection between them, were sacrificed for the advancement of the story itself, leaving voids that only an insta-love scenario could fill. Furthermore, a few very important moments in the story were simply brushed over rather than capitalised on, while others were hurried when they could have enriched the story immensely. I enjoyed every part of this book, I truly did, but I desperately wanted more. More depth. More content. More reasons to fall even more in love with two characters whose story I have been waiting to hear from the very first time they appeared in the series and almost stole the show.

If you’re a die-hard fan of the Shattered Hearts series like me or simply looking for a quick feel-good type of read about two characters who, in my opinion, deserved an entire series of their own, look no further. Tristan and Senia are on fire, their chemistry is off the charts and their story is unexpected and simply beautiful.

“You can’t expect me to not feel like I have some … claim on you.” 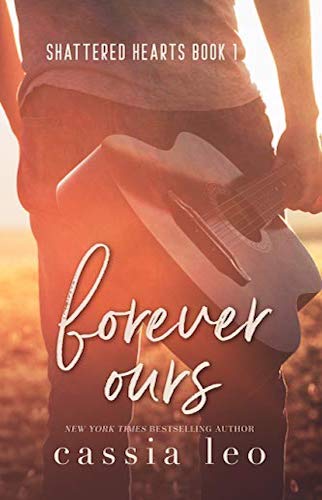 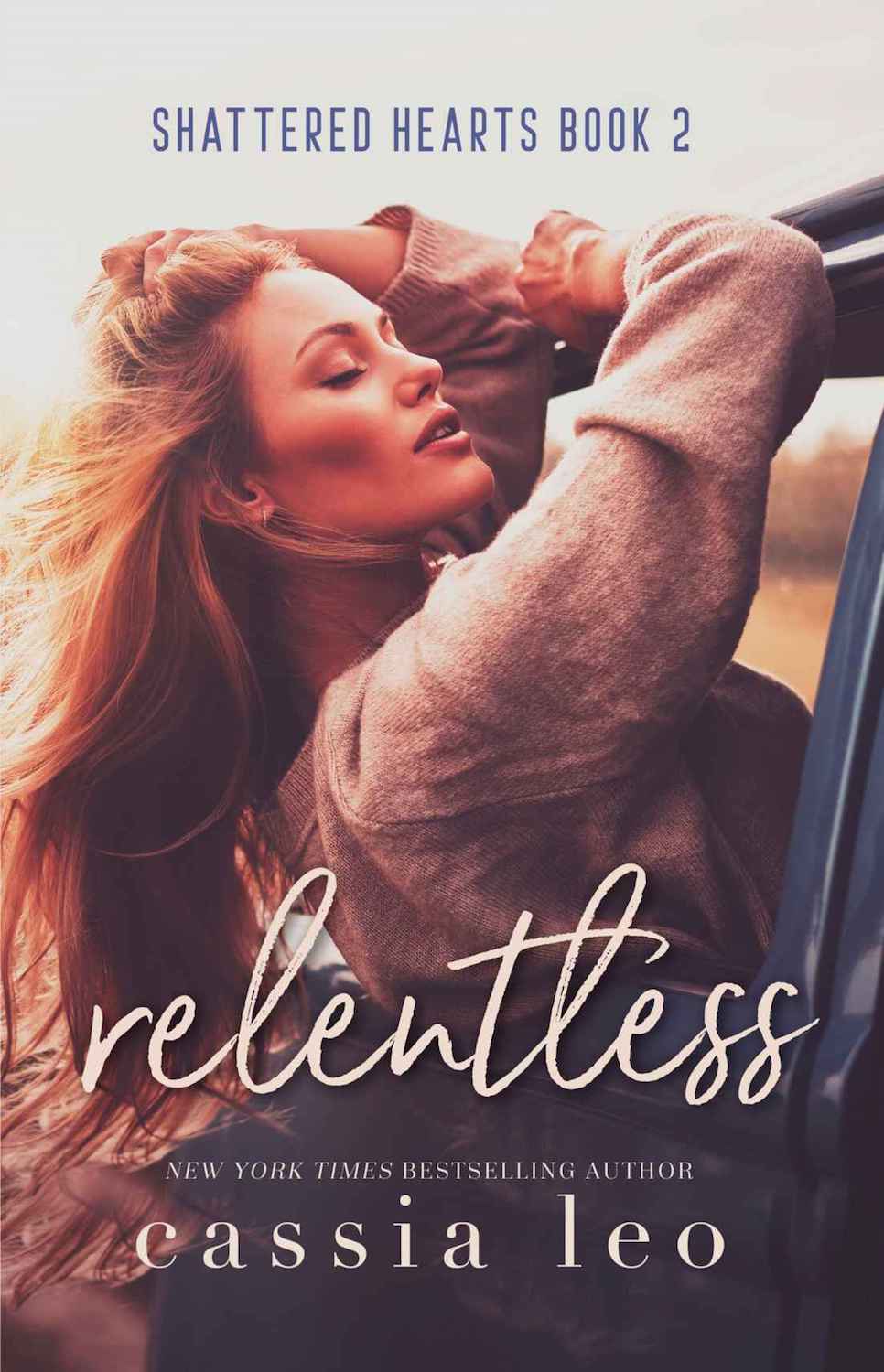 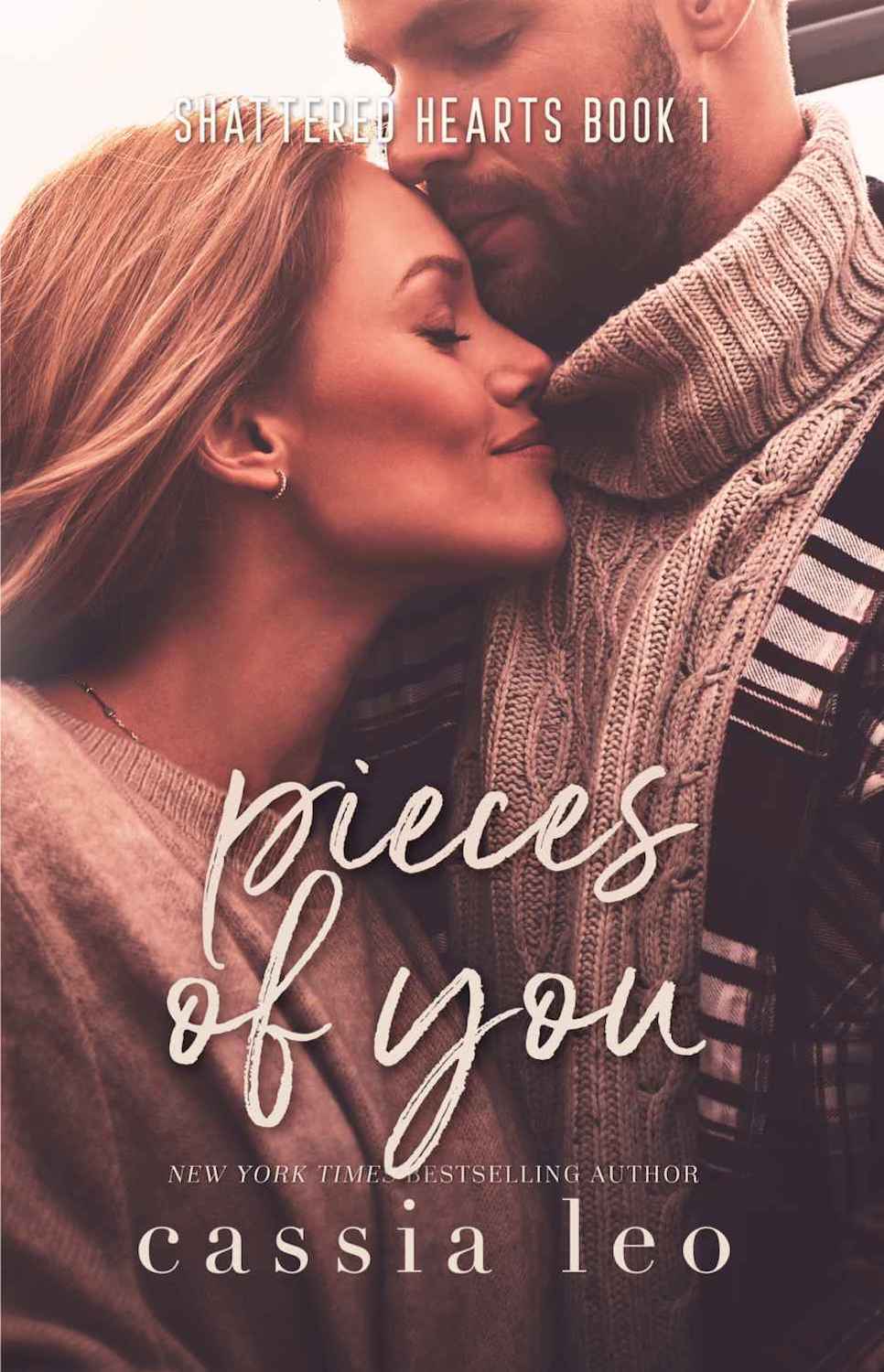 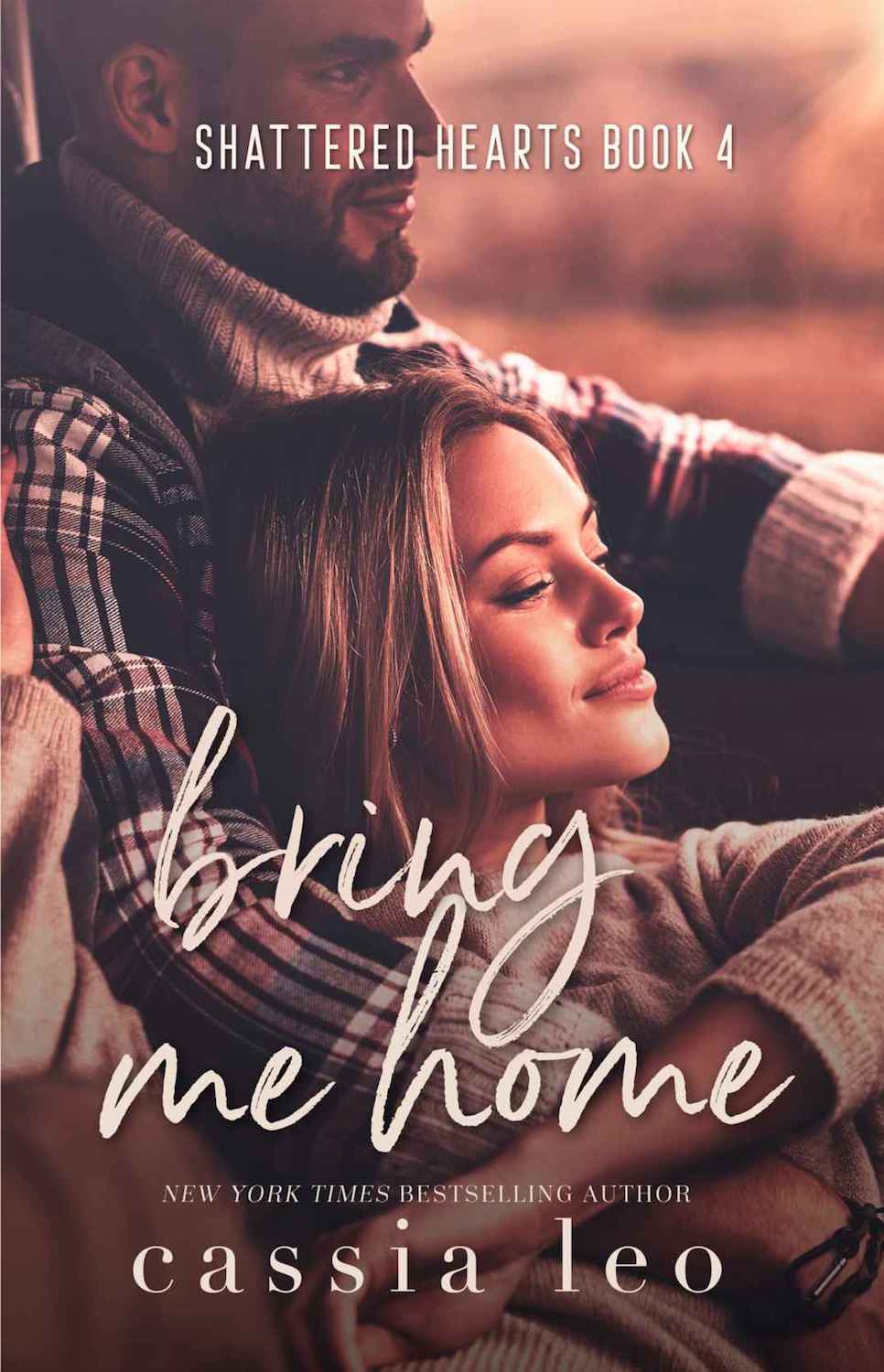 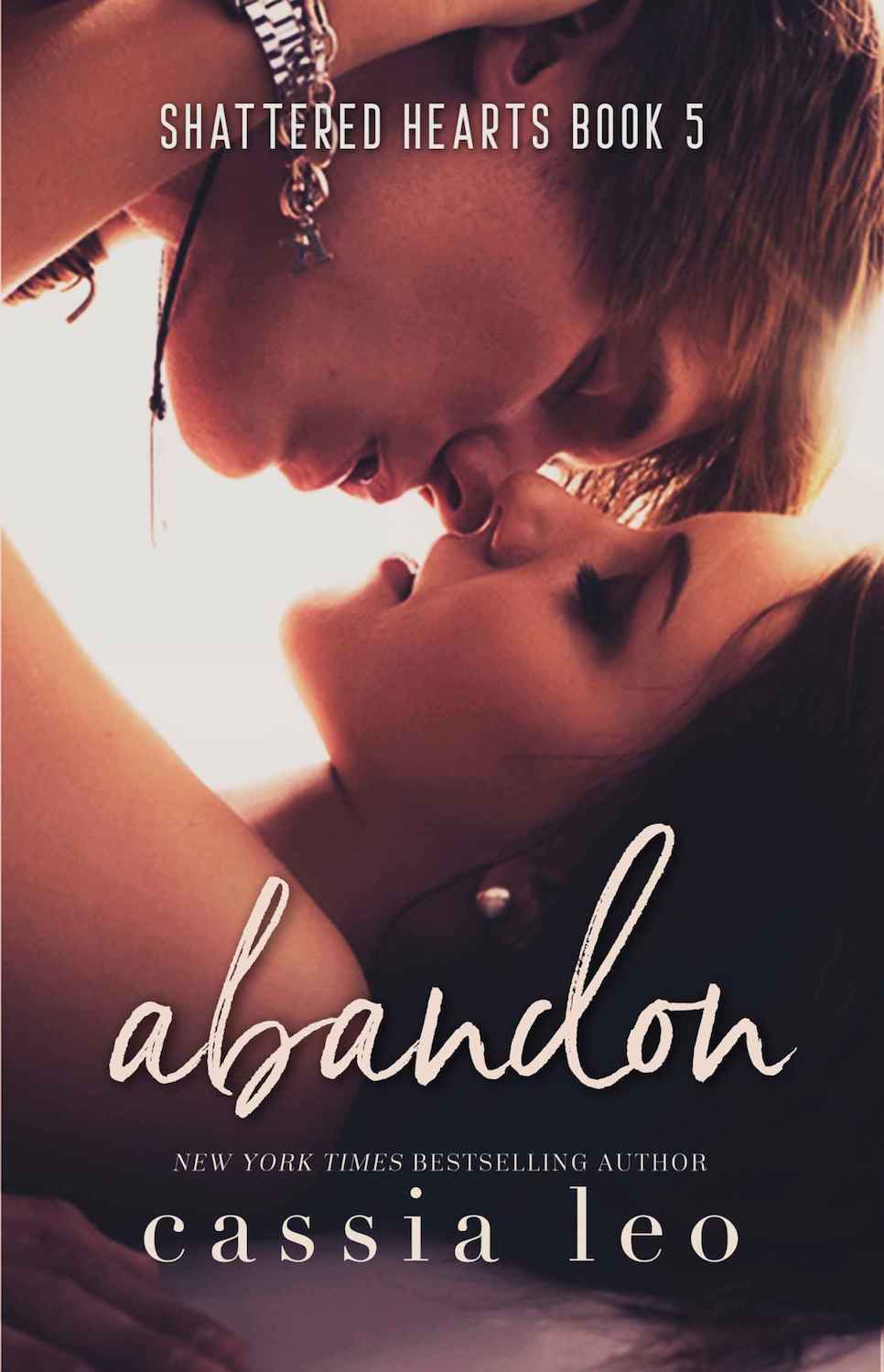 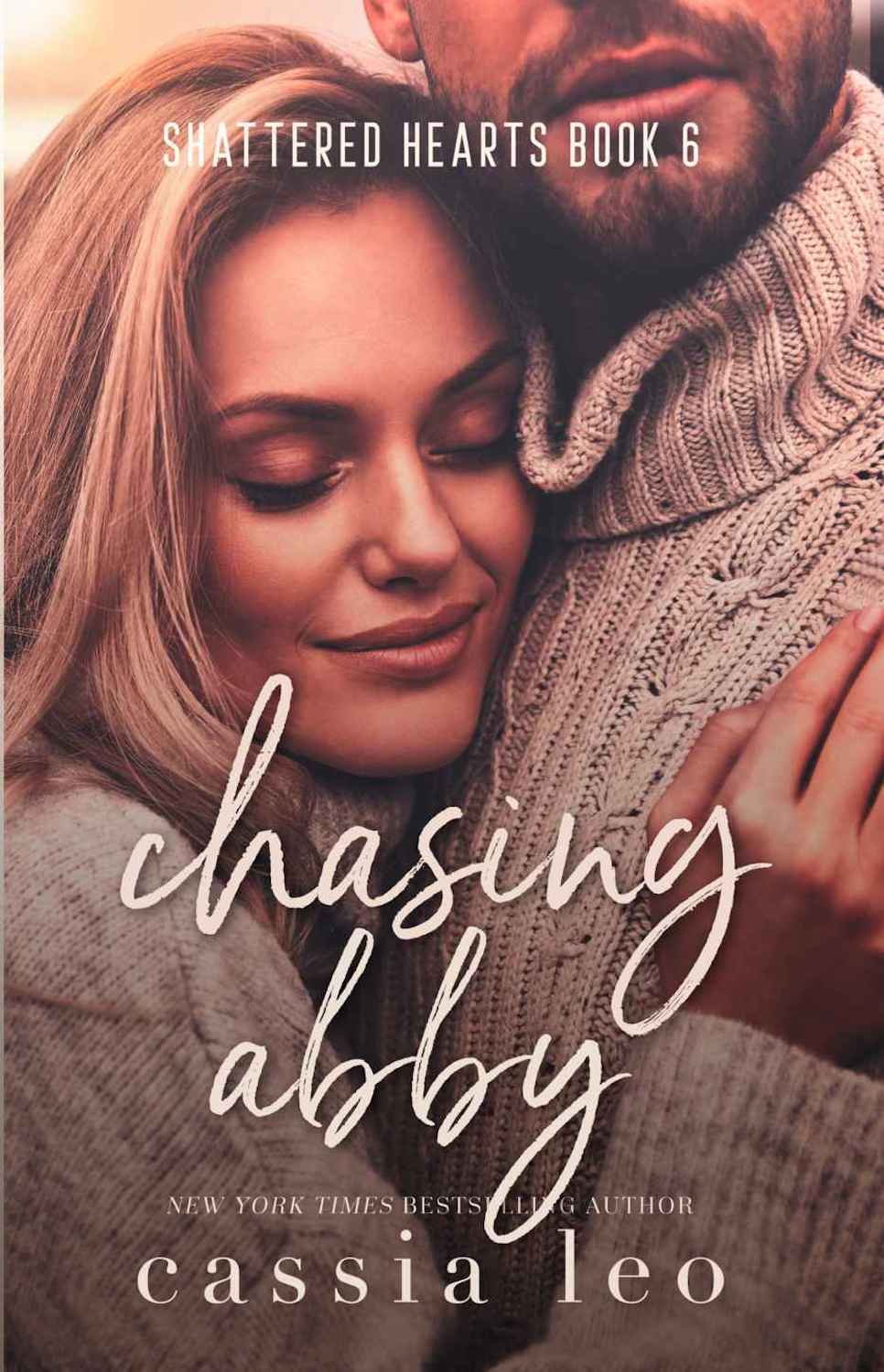 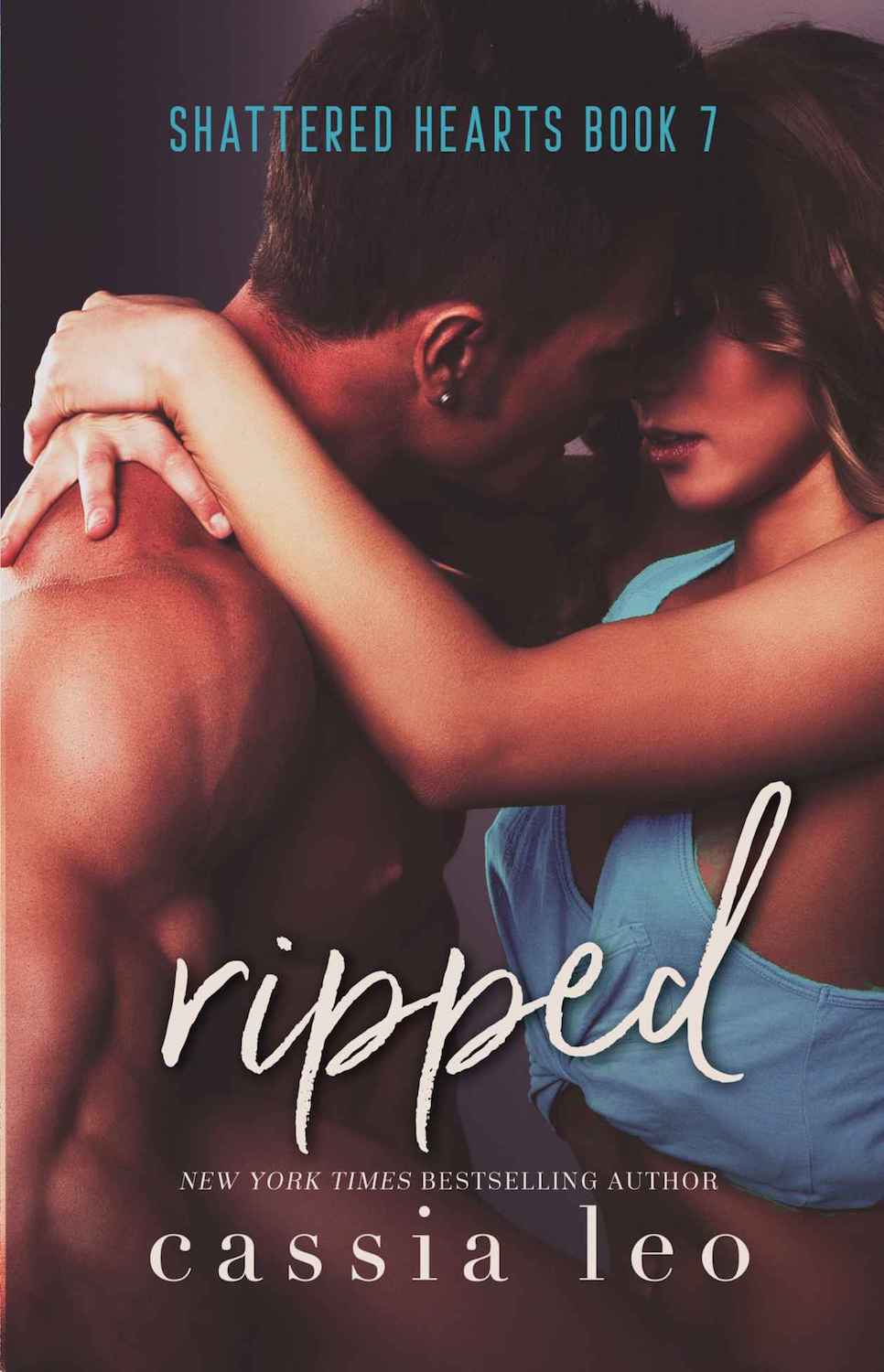