I never really knew what misery was until the day I was kidnapped and sold for being in the wrong place at the wrong time. Two months later, I’m at a brothel in Rio when I meet Daniel Hays. He says he’s here to save me, but can I trust him? All I know of him are his sarcastic retorts and his tendency to solve every dispute with his gun. He’s also the only safe thing in my world, and I know it’s wrong to fall in love with him, but I can’t seem to help myself. He says he’ll protect me until his last breath but I don’t know if I should believe him or even if I can.

For the last eighteen months, I’ve had one goal that has dictated every action I’ve taken. I’ve left the Army, turned paid hit man, and have befriended criminals all across the globe to find my kidnapped sister. In every brothel I raid or every human trafficking truck I stop, I hope the next face I find is my sister’s. In a hidden brothel in Rio, I find Regan Porter, bruised by not broken and still sane despite her weeks in captivity. I should leave her behind or send her home because the last thing either of us needs right now is to get involved. But with every passing minute, I find I can’t let her go.

You know when you start a new book and you straight away get that fuzzy feeling about it and you just know that you’re going to desperately fall in love with it? I was obsessed with this story from the very first line. I had read the prequel, Last Hit, and was blown away by the authors’ ability to create a hero who somehow made me uneasy and gave me heart palpitations all at the same time, but I felt that the story had lacked a fierce heroine to match. Well, in this book, the authors have not only given us one of the most incredible heroines I have ever come across, but also an engaging and multifaceted story that was an absolute thrill start to finish.

“I realized no one would be coming. No Daisy. No Mike. No one. They left me here to rot. I had vanished and no one would find me, ever.”

While each instalment in this series can be read as a standalone story, this book is a continuation of the storyline in Last Hit. Regan is the unlucky roommate who gets kidnapped by the Russian mob and sold into slavery at the end of that book, so we find her in a brothel in Rio de Janeiro, her body brutally used and abused, chained to a wall and with no hope of escape. But as doomed as her life has turned out to be, Regan remains a fighter. She disconnects her mind from what is happening to her body, and while she is deeply traumatised by it all, she never gives her captors or the many men paying to use her for sex the satisfaction of seeing her broken. Her spirit and her will to survive remain intact, but her hope that someone would be coming to her rescue fades with each passing day.

“I did everything I could to distance myself from what was happening to my body… I almost forgot that my ankle was chained to a beam in the wall and that I was a prisoner. I lived inside my head.”

Daniel is a mercenary, a former Special Forces sniper who now kills people for money, and he is the man who has been sent to retrieve Regan. While he has searched for her for two months, he has been in and out of brothels for the last year and a half rescuing girls from the sex trade, all the while looking for his sister who was abducted and sold through the same channels as Regan. When Daniel meets Regan, he is taken aback by her feistiness given the recent violence in her life, her resilience and lack of victim-like behaviour making her the most astonishing woman he has ever come across. Every aspect of her personality calls to him – her courage, her stubbornness, her vulnerability, her smart mouth – and his body reacts to her even though her sees himself as too tainted for someone as perfect as Regan.

“A guy like me would be pretty damn lucky to be permitted to touch you.”

As they navigate the slums of Rio de Janeiro trying to escape the men sent after them and searching for his sister, Daniel and Regan develop a peculiar relationship of co-dependency. Regan refuses to be abandoned again and while human touch now repulses her, Daniel is the only man who does not affect her that way, his presence comforting her, and his tenderness towards her making her crave things she thought would never appeal to her again. Daniel grows more and more protective of her with each moment they spend fighting for their lives, finding himself unable to let her go. He learns quickly what her triggers are, how to soothe her fears when panic takes over her mind, and he soon wants nothing more than to claim her as his own.

“You’re mine, Regan Porter. You don’t get to decide if you die or not. Because if you do, you’re destroying me, too.”

An unlikely romance between two people who were never meant to fall for one another, this story was the perfect blend of exhilarating suspense and breath-taking passion and I cannot recommend it enough to anyone looking for a book that truly does not fit a set mould. It made me laugh, it made me squirm, it made me pant, it made me suck my thumb on occasions and mentally rock in a corner, and it was one of the most elating stories I have ever read. And now I’m drooling for the next book in the series, Vasily and Naomi’s story, which is set to be one of the most unusual romantic scenarios I have ever heard of…

“I’d never hurt her, never break my promise to her. Not in this lifetime or the next.” 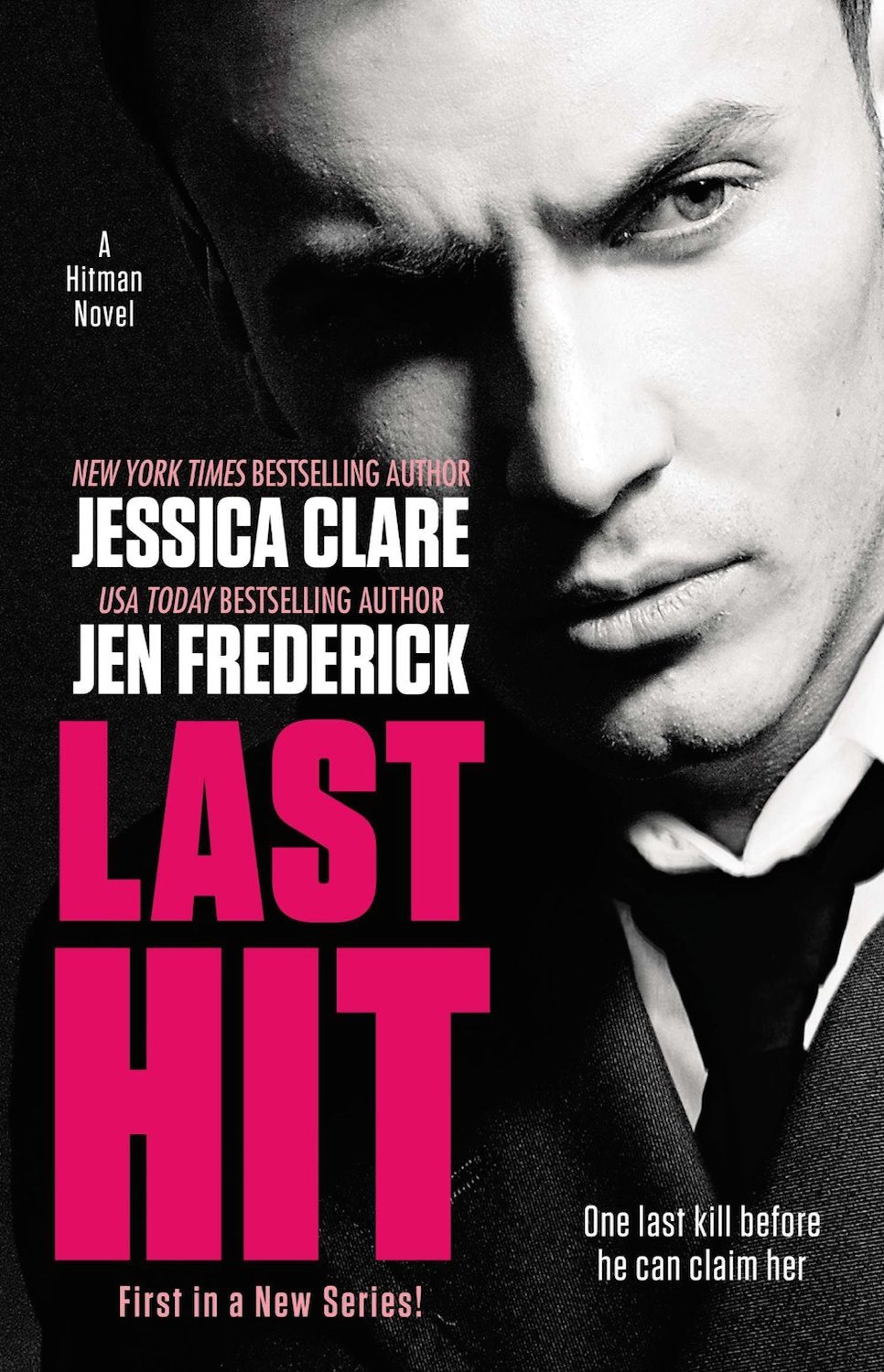 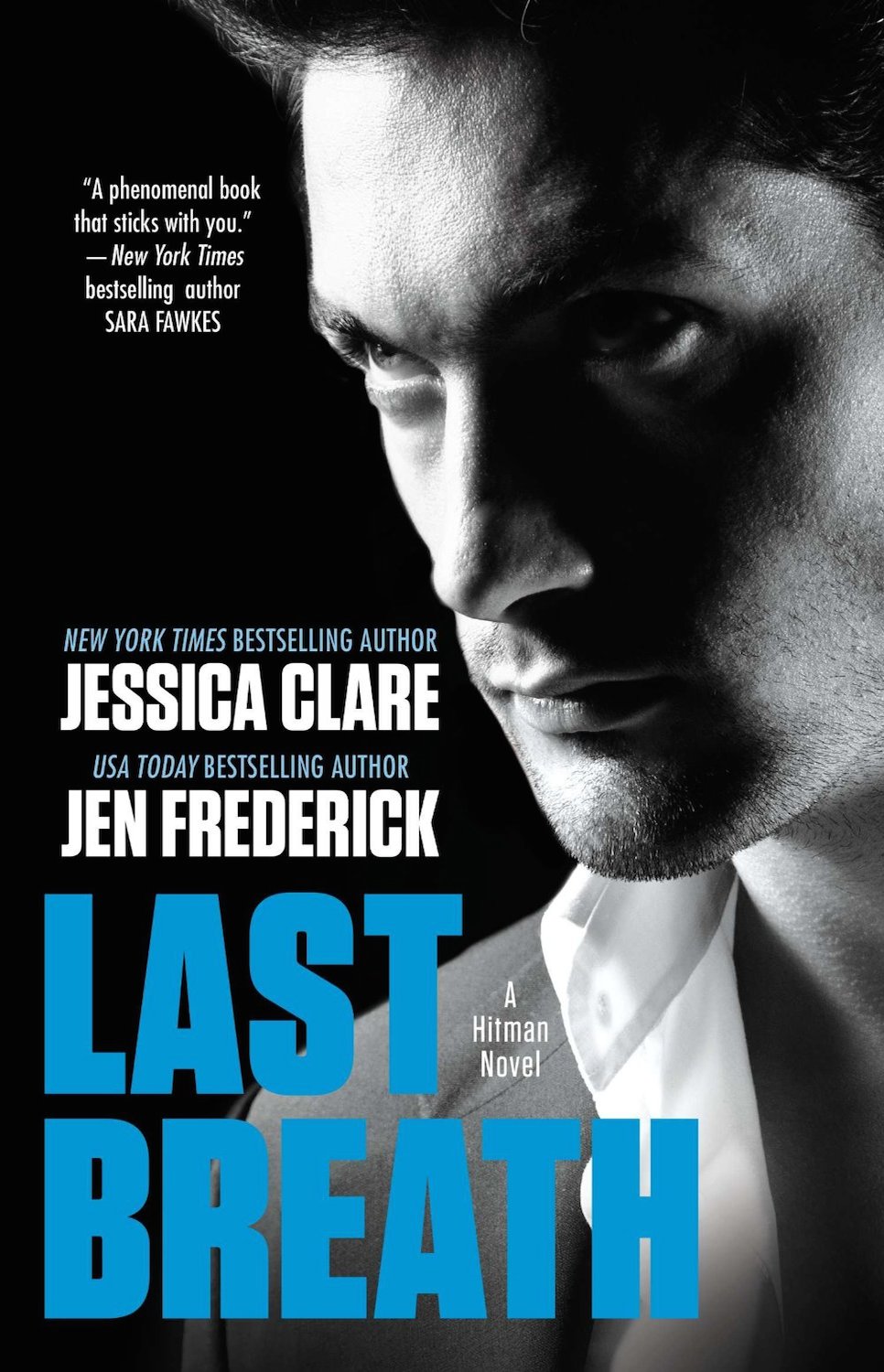 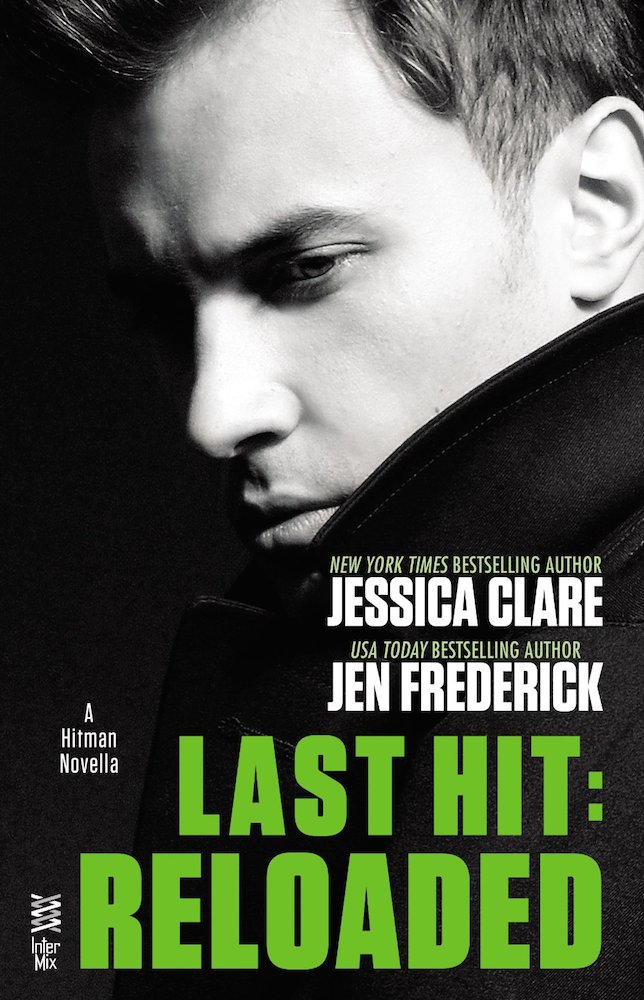 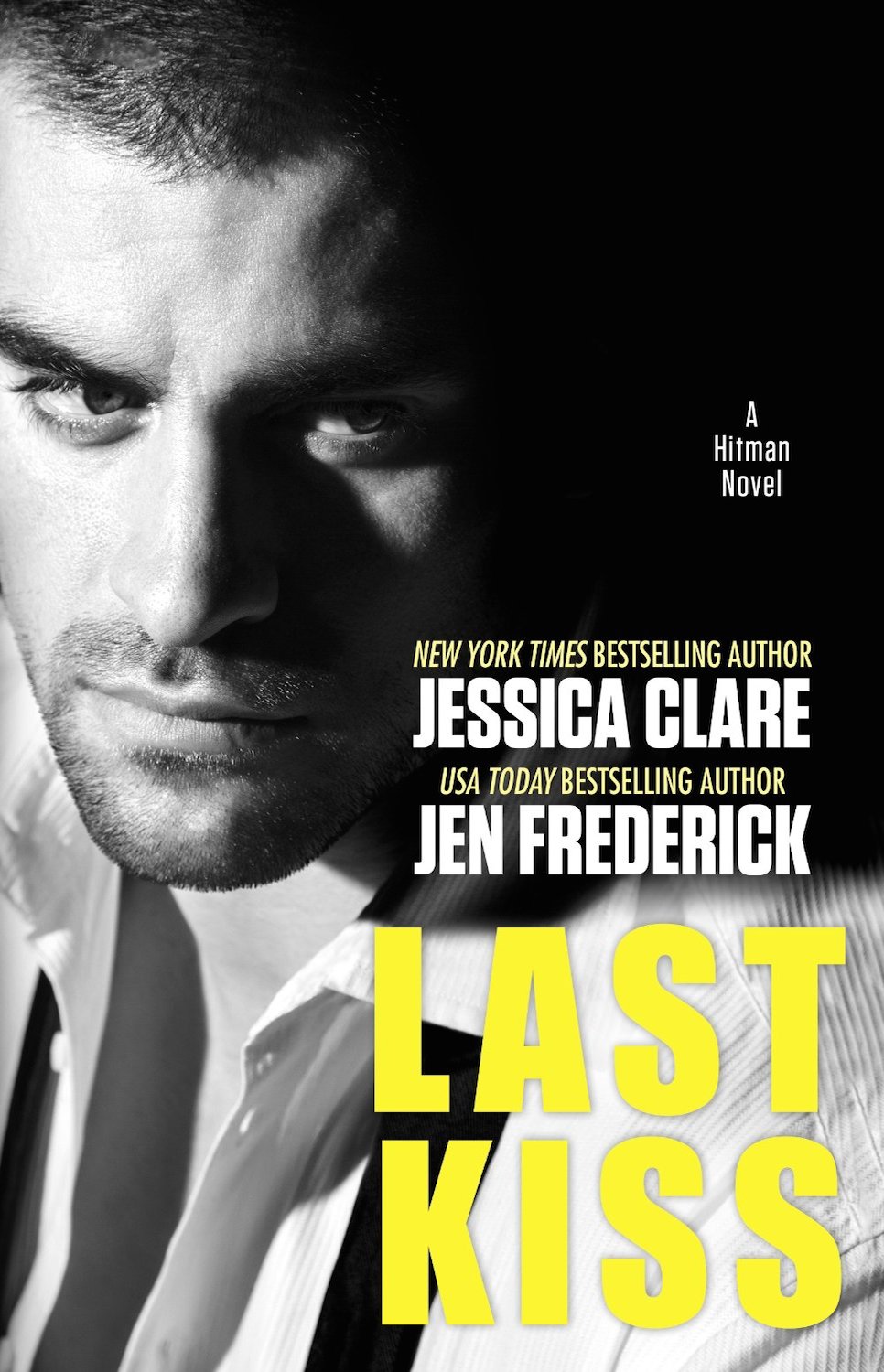 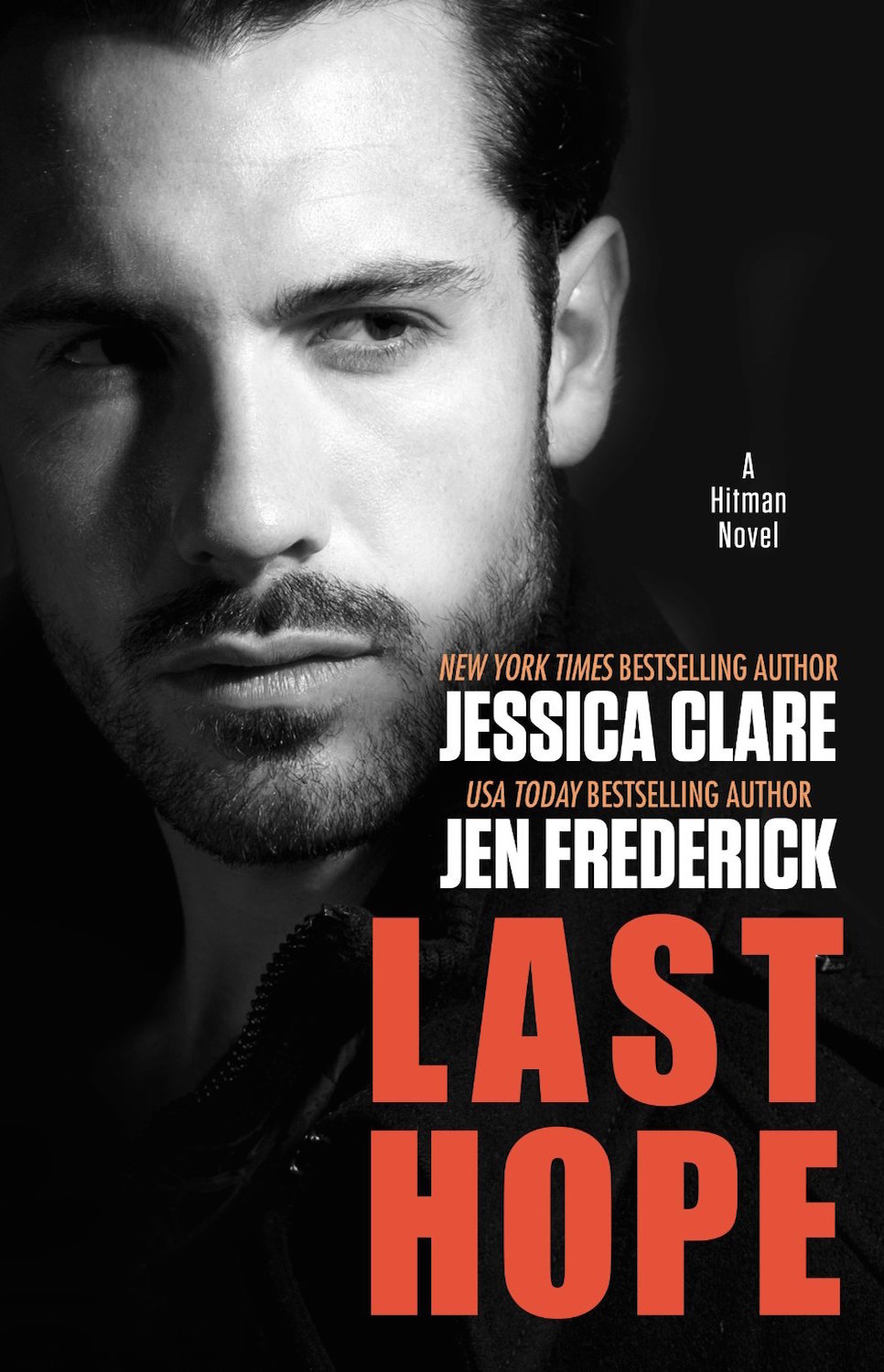 I just love your reviews! I was so looking forward to this book and I agree with everything you said about it. You just have a wonderful way of reviewing a book that is always spot on. I always look for your reviews and your new release emails on Tuesdays. I love that you always say if it’s a stand alone, cliff hanger or series. It makes deciding on a book sooo much easier.

LOVED this book!! The first was just as good. It was a change to read a romance set in a different backdrop.