Six years ago, Dewayne Falco’s life changed. He lost someone he never expected to lose. Resigned to punish himself for something he felt he could have prevented, he goes through life without getting too close to anyone.

What he didn’t expect was for the girl across the street to move back home and remind him of what they both lost. However, when a miniature version of his younger brother opens the door to greet him, Dewayne realizes he might not have lost everything after all.

Sienna Roy loved Dustin Falco most of her life. He was the boy next door, the high school basketball star and her best friend. But when his life was cut short, she realized he left a part of himself behind.

Now, she’s back in Sea Breeze, thankful to have a home for her son, but not sure if she can ever forgive the people across the street who abandoned her when she needed them the most – The Falcos.

Betrayal, lies, and forbidden attraction might end their story before it’s even begun.

Stories of second chances at love are my kryptonite so it was only a matter of time before Abbi Glines decided to kill me with one of her stories!!!! I give you the stunning new cover and a never seen before excerpt from Hold On Tight…

I knocked on the door and waited. I kept my eyes on the doorknob in case it slowly turned. If the f*cker had a gun, I was ready to disarm him. Before I could think about just how I would do that, the door swung open and a pair of brown eyes were looking up at me with keen interest.

“Hi,” the little boy said staring at me as if he wasn’t sure he had done the right thing by opening the door.

This was not what I had been expecting. I hadn’t imagined a family had moved in across the street. Not from the looks of that vehicle. It didn’t look like a family car. It wasn’t safe for adults, much less kids.

“Hi, your folks home?” I asked him and he stared at me a moment longer then frowned.

“I don’t have folks. I have a momma but she’s in the bathroom. She had to go pee. I probably shouldn’t have answered the door.”

The kid was cute. And he was right. He didn’t need to be opening the door. And giving a complete stranger that kind of information. If he just had a mother, then the car in the driveway concerned me but for other reasons. If that was all she had, then how the hell had she afforded this house. It wasn’t an expensive house or anything, but I’d think a used rental trailer would have been more in her price range.

“Maybe in the future you should wait for her to open the door. You got lucky this time,” I pointed at my parents’ house. My dad was standing on the front porch watching us. “That’s my parents’ house. I was coming to meet the new neighbors.”

The kid peeked around my legs and looked at the house and my dad, then turned his attention back to me. “You live with your parents? My momma ain’t got no parents.”

More info than he needed to be sharing again. Hell, did this woman not teach her kid not to talk to strangers and spill her life story? It wasn’t safe.

“Probably shouldn’t tell strangers that either, little man,” I told him.

He frowned and held out his hand as if to shake mine. “My name is Micah. What’s yours?”

Although he shouldn’t be telling me his name, I couldn’t help but grin. The kid was a charmer. I clasped his hand in mine and gave it a shake. “Nice to meet you Micah. My name’s Dewayne.”

His grin got huge. “Like Dwayne Wade? You know, from the Miami Heat?”

I didn’t keep up with basketball much but I knew who Dwayne Wade was. I nodded.

“I wish I had a name that cool. But I would want to be named Lebron.”

He nodded vigorously. “Oh yeah. I’ll be the best one day. My dad was the world’s best basketball player. I will be too.”

I thought he had said he didn’t have a dad. Just a mom.

The kid’s eyes got big and he spun around. “Yeah, momma. I’m at the door with our neighbor. He came to visit.”

I lifted my eyes from the kid just in time to see legs. Lots of f*cking legs all smooth and creamy encased in tiny little cut off blue jean shorts. Holy hell. My eyes continued their upward track taking in the tiny waist and generous breasts barely covered up by a tank top before reaching her face.

I knew that face. It was older. She was a woman now but I knew that face. Those bright blue eye, all that long silky red hair, and those pink lips that made men young and old fantasize. But this… she couldn’t. I stopped and stepped back, then my eyes went back to the boy in front of me.

“But he’s nice, ” the little boy started and she cut him off.

I watched the back of his head as he walked away from me. I wanted to see his face again. I wanted to study it. This was not…. This couldn’t… no. He was too young. He wasn’t Dustin’s. There was no way she’d had my brother’s kid and hid him from me… from us. But the kid had said his dad was a basketball player. He’d never known Dustin. He obviously knew his dad.

“Hello, Dewayne,” Sienna said with a tone of warning I didn’t miss. My head was still reeling. How did she have a kid? I thought she’d lost her mind when my brother had died. Not gone off and started a family.

I stared at her. I didn’t understand. I was trying to wrap my brain around it. How old was that kid? Where the hell was his father? Men didn’t let women like this one walk away. Especially with a kid that damn cute. 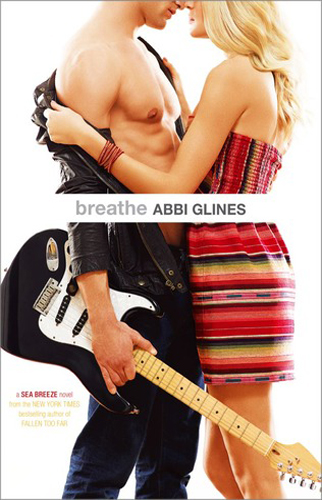 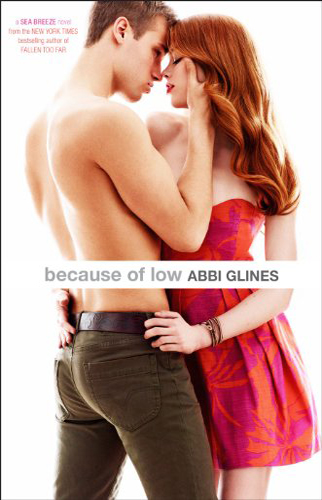 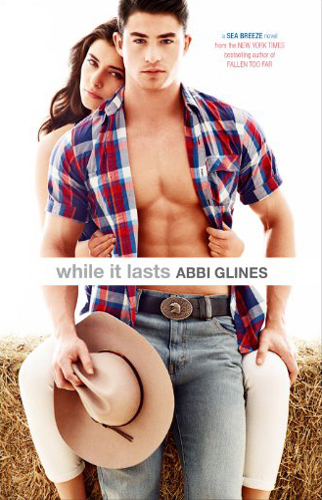 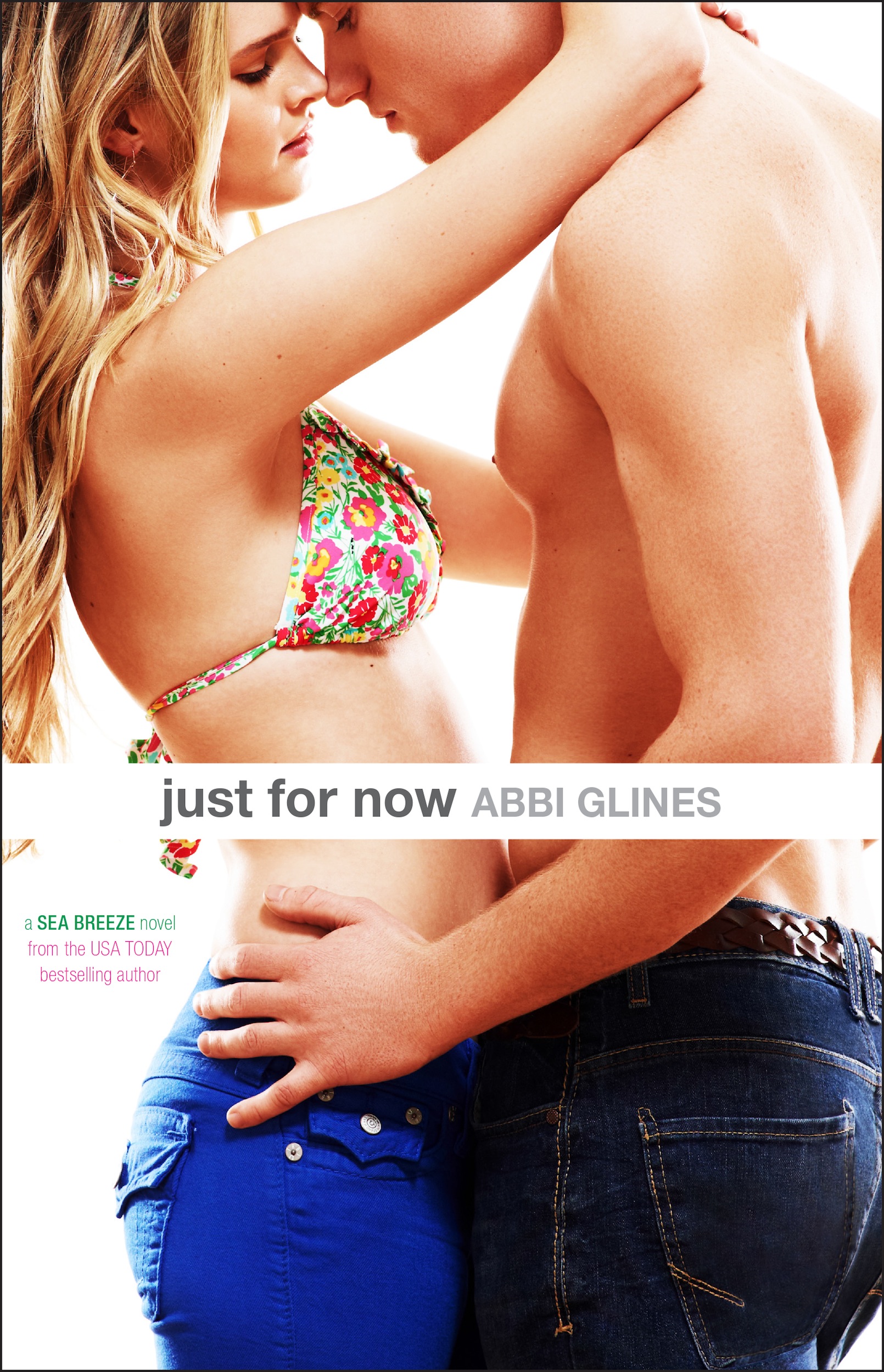 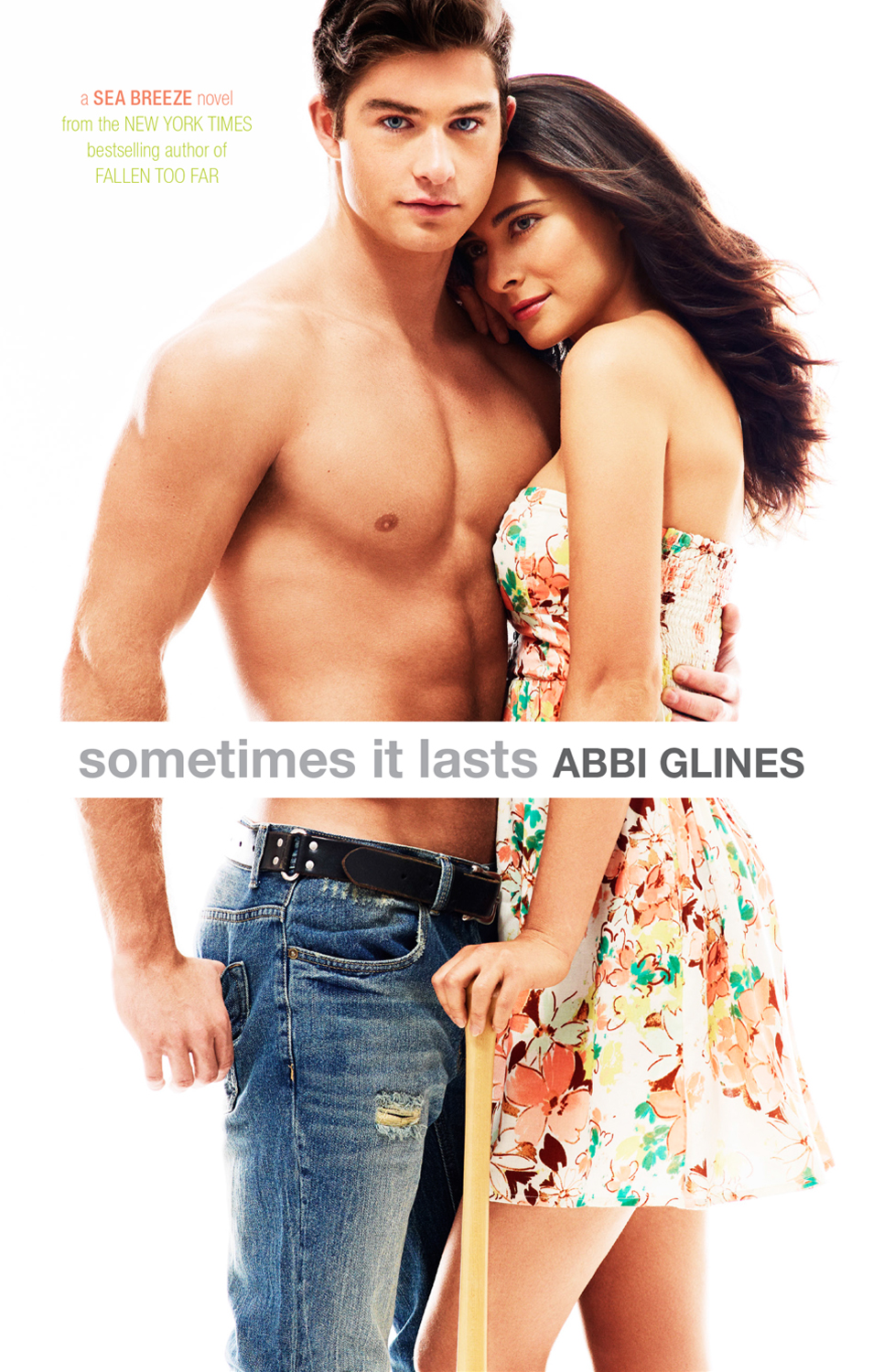 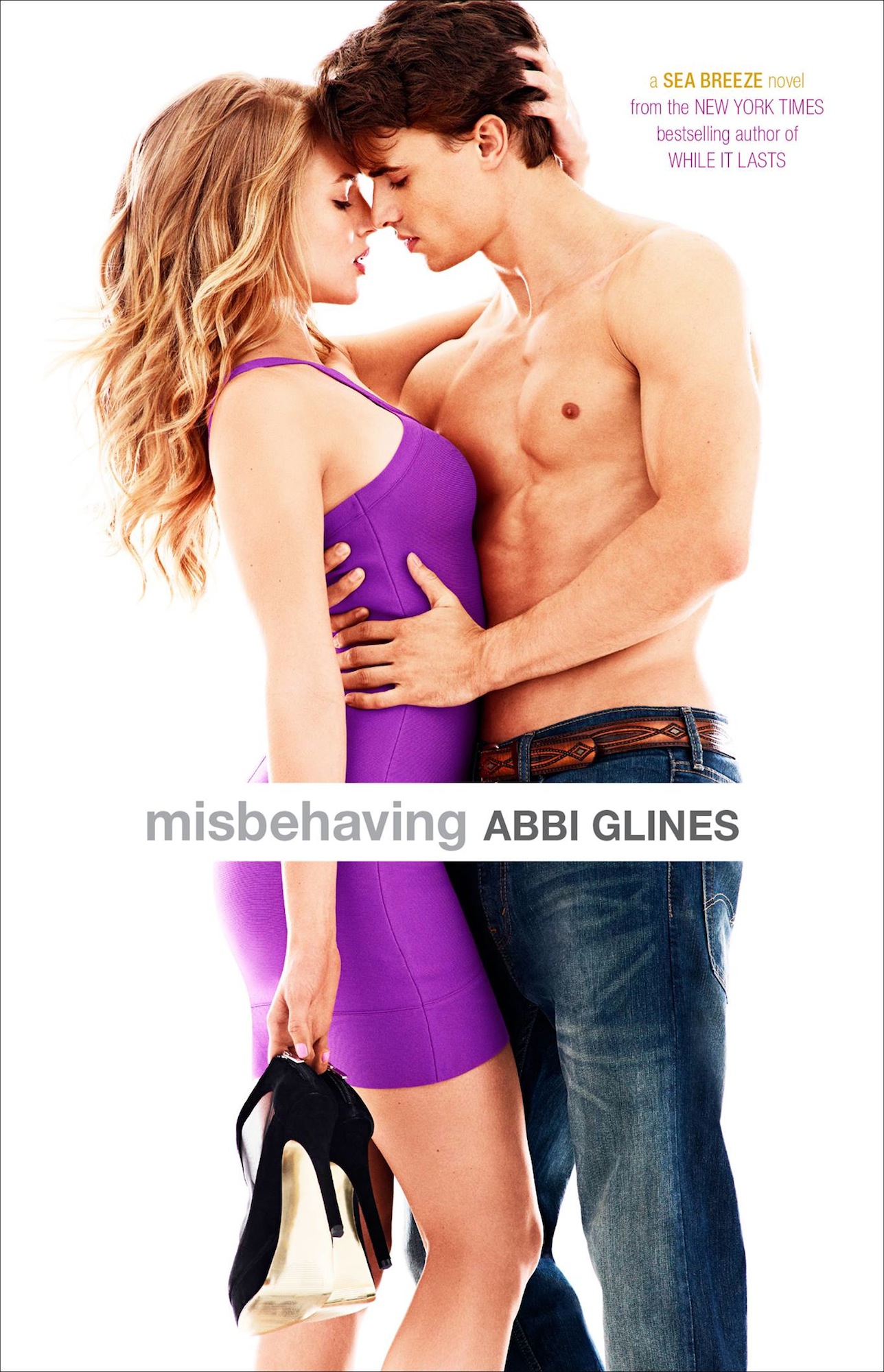 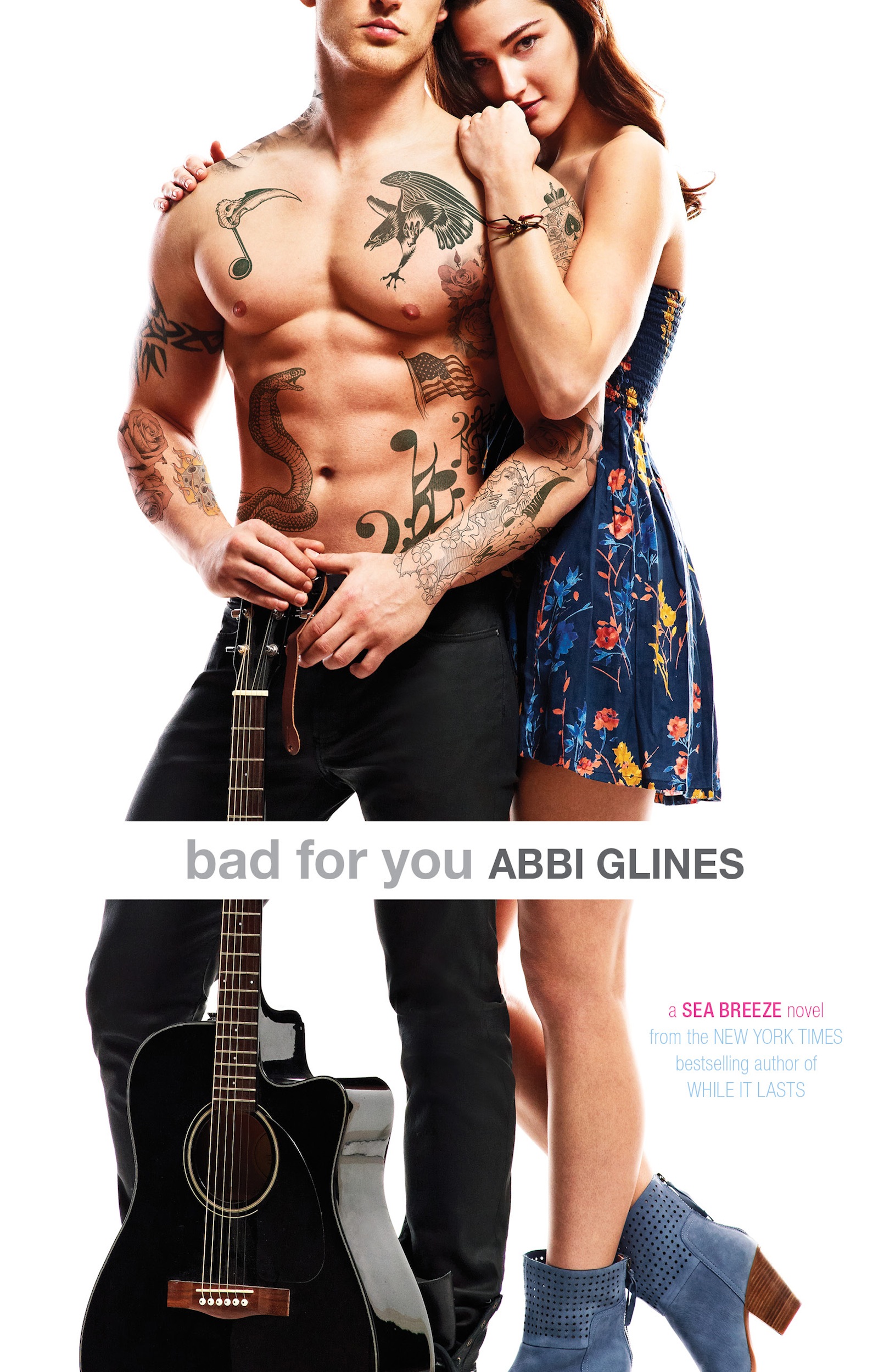 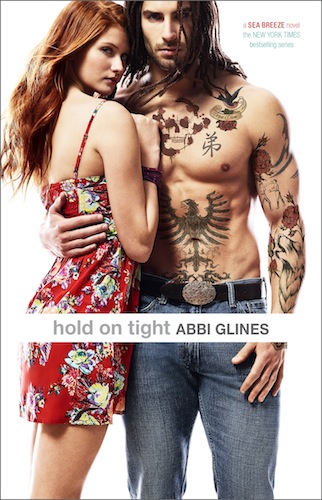 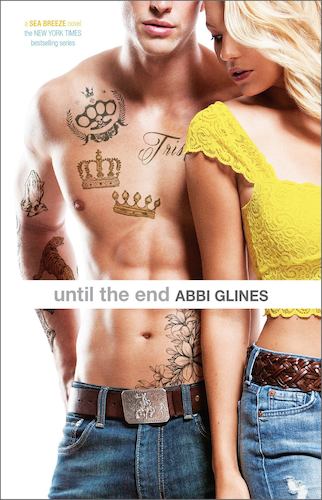