Alasdair Masters is in a rut. He just hit forty, has been nearly celibate for the past year, and his life has turned into a daily sequence of lonely patterns that revolve around avoiding human contact.

His tidy life is turned on its head when a hot young blonde at the gym that’s been pseudo-stalking him decides to rock his world. A very young blonde. Way, way too young for him. The problem is, he can’t seem to tell her no, and she just keeps coming back for more.

It doesn’t help that he’s ninety percent sure she’s a criminal, and still, he can’t seem to turn her down. What is a dull introvert to do when a chaotic cyclone that oozes sexuality comes twisting into his life?

At first, he thinks she’ll give him a heart attack, but after his twenty-year marriage ended a year ago, he’s been a little lost, and when she comes crashing into his life, he realizes that he’s never felt more alive.

Is a walk on the wild side just what he needs to get his life on track or a disaster in the making? Is it possible for someone that much younger to be just what he needs, or is she a fortune hunter, as everyone keeps telling him? Is it his hormones telling him that the mysterious younger woman is the one, or could it be more?

BOOK REVIEW: The Wild Side

Book Series:  The Wild Side

Serials seem to be the new black of late and while most are impossible to review in installments due to the unique way that each component is designed to give us only a sliver of the overall story, some serials simply beg to be tackled individually as each piece leaves us with so many conflicting emotions, a myriad of unanswered questions, and an overwhelming need to talk about it all. This is one of those serials and from the moment I read it, I have not been able to stop thinking about these characters, internally theorizing on the many directions the story could take off on. This story is addictive, faultlessly written and structured, and it contains some of the best sex scenes I have ever had the pleasure of reading. But even those numerous scorching moments of blissful depravity never manage to distract us from the iron-clad plotline which drives the story forward, like a silent stream slowly running in the background, never making us doubt for one second that the author has complete control of our every reaction, every stolen heartbeat, every growl of impatience for not being able to figure out what is coming next. Whether you’re a fan of serials or not, I cannot recommend this one to you highly enough, even if just to experience for the first time (as it was in my case) the astounding talent that is R.K. Lilley.

“Married twenty years to the woman, doing everything I could think of to make her happy, and she’d hated my guts. I couldn’t have been particularly likeable.”

Alasdair is a forty-year-old divorcée, a successful writer and a man fairly set in his ways, his solitary life a carefully organized collection of habits and routines so as to leave little room for dwelling on his own happiness, or lack of. Having been married for two decades to a woman who never appreciated his efforts to make her happy has also turned him into someone who doubts his own worth in a relationship, but secretly hopes to find a companion again. Alasdair’s quiet life comes to a halt when the very enticing, and very young, Iris swirls into his life, life a tornado, and decides to simply take hold.

Iris is like no woman Alasdair has ever met—confident, direct, demonstrative, sweet but incredibly sexual in the way she affects him—and from the moment they meet, he has no doubts whatsoever that she wants him. Or that he wants her like no other woman before her. As much as he tries to fight her advances, stressing their significant age difference as the main reason for not ‘going there’, Iris never stops pursuing him, her gentle acts of persuasion leaving Alasdair completely at her mercy.

“You’re not too old. That’s ridiculous. Look at your hard-on. That thing looks like it wants to make babies right now.”

And so a very physical affair between them begins, turning Alasdair into a man who is quite simply insatiable when it comes to being with Iris, to claiming every part of her body and giving her pleasure, his hunger for her only growing each day, but as possessive as he becomes towards her, he never expresses it or burdens her with it, sensing her flighty nature and the very real possibility of suddenly losing her at any given moment. He never stops questioning her attraction to him, never stops suspecting her motives, but he is willing to risk his heart as well as his wealth even just for a short time in the arms of a woman who tilts his life on its axis. Iris is the first woman in his life who treats him with sweetness, devotion, who is interested in everything that he does and everything that he is, and who asks nothing of him except the part of him he is more than willing to give. She pushes his boundaries, challenging the way he perceives sex, life, himself, and feeding his self-esteem with attention and genuine interest in him. She makes him feel good about himself, something that no one has ever taken the time to do, her effervescent personality freeing him from the self-imposed confines of his own past and mind.

“She made me feel so desirable, when I’d felt so unwanted for so long.”

But at no point does the mystery surrounding Iris end, the author offering us only small glimpses into the woman behind the mask of chirpiness, this huge missing piece in the overall puzzle of their story maintaining a sense of uneasiness in the reader, never quite knowing what might happen next or how quickly it could all come crumbling down. We know from the beginning that these characters are being given only short-lived careless moments of happiness in each other’s arms, stolen from a life that demands they work for it, and we never stop dreading the moment life comes to collect.

We are left with more questions than answers, our minds running in a million different directions and literally starving for more, but willing to endure the sweet torture of anticipation knowing for certain that the best is yet to come.

“I’m not here to use you. I have a feeling you’ve had a bit too much of that in your life, Dair.”

The Wild Side - Recommended Reading Order 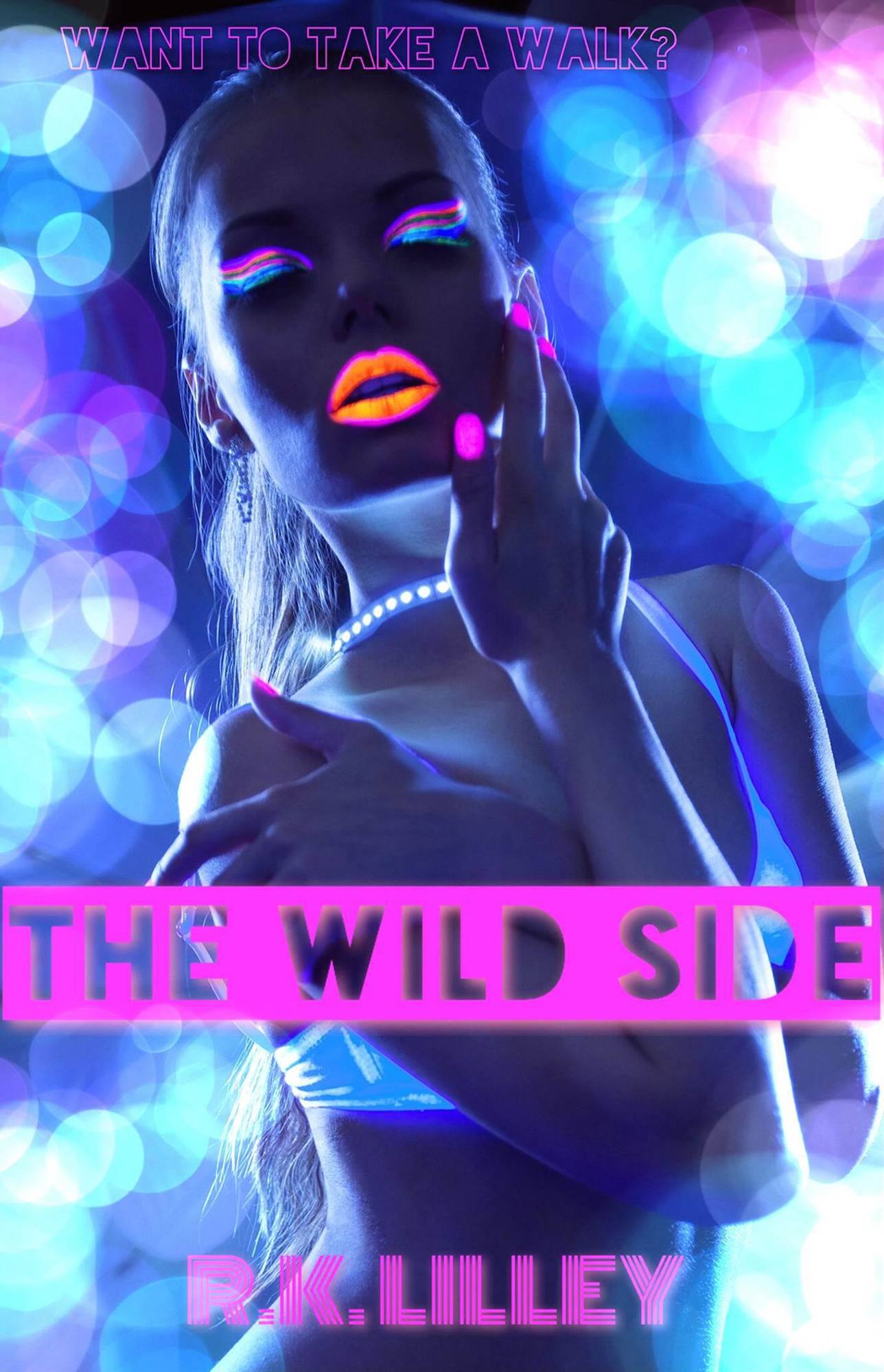 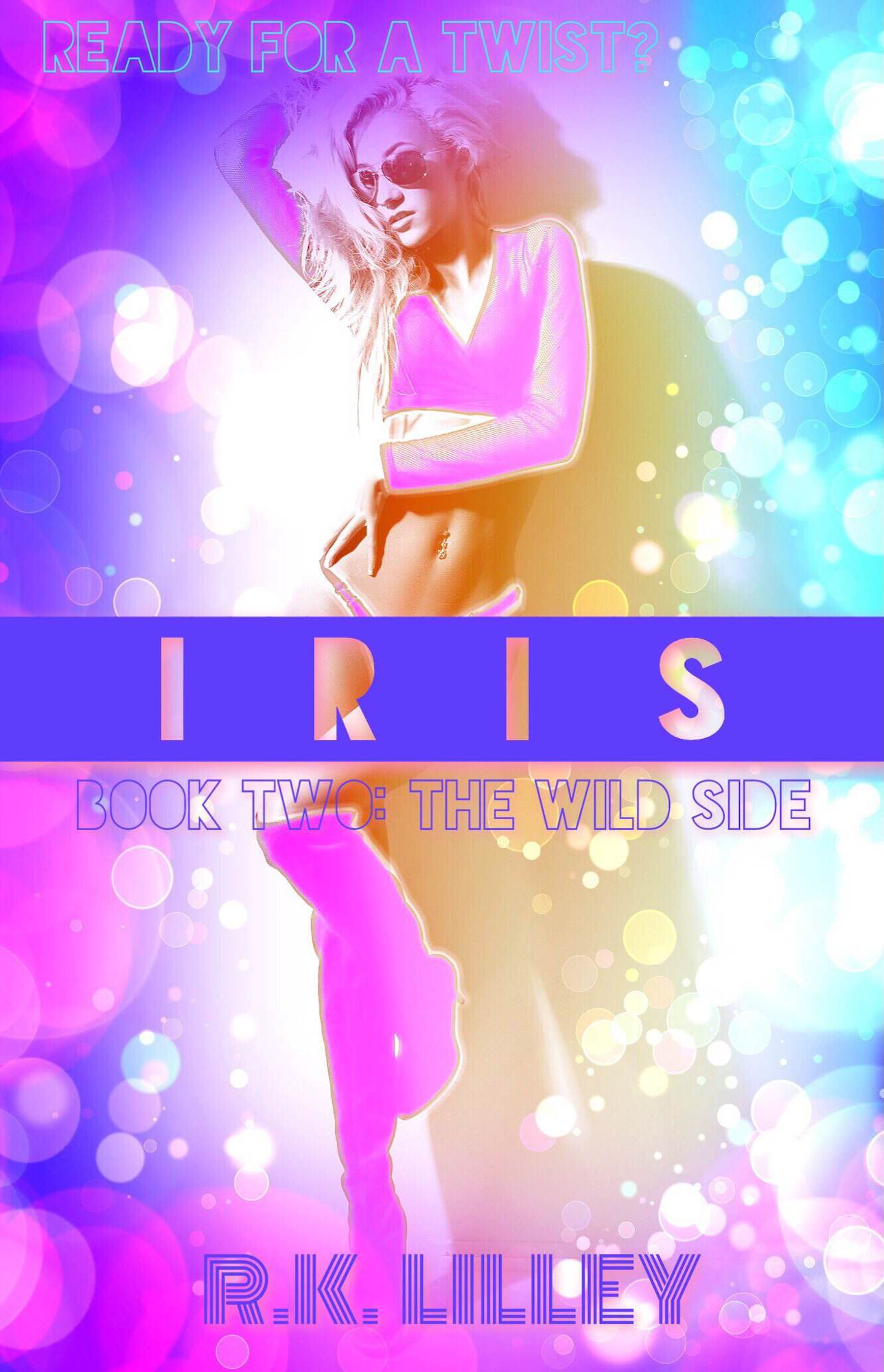 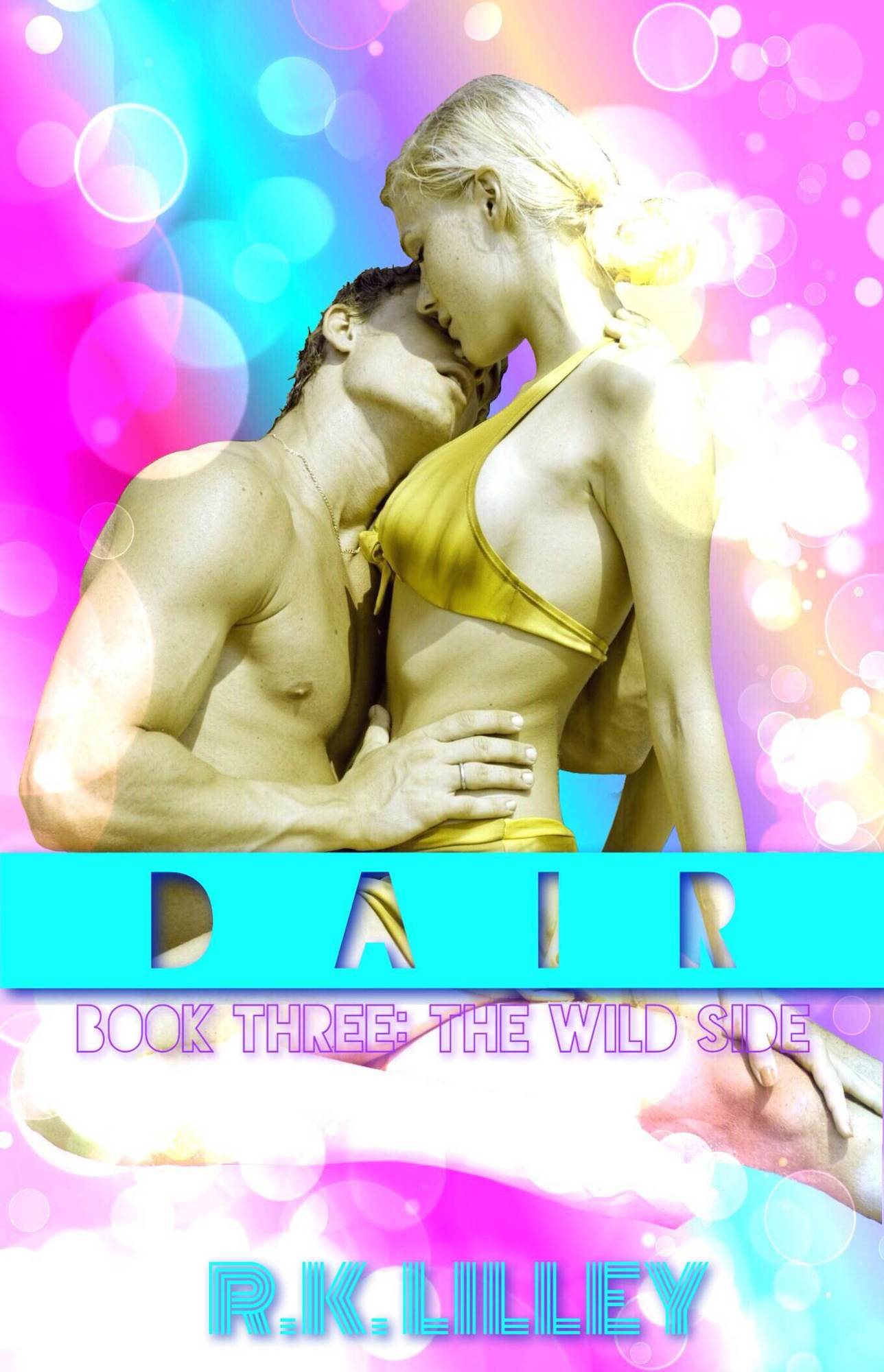 BOOK REVIEW: Hate To Love You by Elise Alden BOOK REVIEW: At Your Beck & Call by Jane Harvey-Berrick