Since his brother’s death, Benny Bianchi has been nursing his grudge against the woman he thinks led to his brother’s downfall. He does this to bury the feelings he has for Francesca Concetti, his brother’s girl. But when Frankie takes a bullet while on the run with Benny’s cousin’s woman, Benny has to face those feelings.

The problem is Frankie has decided she’s paid her penance. Penance she didn’t deserve to pay. She’s done with Benny and the Bianchi family. She’s starting a new life away from Chicago and her heartbreaking history.

But Frankie has more demons she’s battling. Demons Benny wants to help her face. But life has landed so many hard knocks on Frankie she’s terrified of believing in the promise of Benny Bianchi and the good life he’s offering.

Frankie’s new life leads her to The ‘Burg, where Benny has ties, and she finds she not only hasn’t succeeded in getting away, she’s doesn’t want to.

“You were mine, even when you were his.”

Kristen Ashley truly has one of the most recognisable and inimitable voices of today, and while her books carry her signature prose in every single sentence, each one of her series has a different kind of ‘feel’, a different type of ‘undercurrent’ tying the stories together, and creating a unique, addictive reality to immerse and lose ourselves in for as long as we can. I have adored every book I have ever read by this author, but this series gets to me like no other because of its inspiring themes, because of the way it focuses on families, old and new, on what constitutes a family, and on what people are willing to do for the ones they love. A story of second chances, of forgiveness, of seizing the opportunity to correct past mistakes and ‘make it right’, of having the courage to capture one’s happy ending even when you don’t believe you deserve one—this is a story that stole my heart from the get-go and made me incapable of walking away from these characters for weeks after I first read it.

We met Frankie and Benny at the end of At Peace, and have been anxiously waiting for their story to be told ever since. Once the girlfriend of Benny’s late brother Vinnie, Frankie has been shunned by the Bianchi family for seven long years. Wrongly blamed for all of Vinnie’s mistakes shortly before and leading to his death, she has endured and carried her penance in silence, punishing herself for something that was never her fault. She has missed the Bianchis every single day, needed and longed for their love and acceptance since her own family is one she could never depend on, but it is Benny Bianchi’s loathing that has stung the most. Frankie has had a soft spot for the younger Bianchi brother ever since they were kids, but after years of being ignored and hated by him and his family, she has had enough. Once her penance is paid, Frankie is ready to start over, far away from her memories, far away from everyone who has ever made her feel inadequate and unworthy, but that is the very moment when Benny finally realises what has been in front of him all along and what he stands to lose if he lets her go.

Benny is not a man accustomed to women not being receptive to his advances, having successfully ‘played the field’ ever since he was a teenager. But he has also never wanted a woman the way he wants Frankie, nor has he been willing to fight for one the same way. Frankie is unlike any woman Benny has ever met or bedded, her feistiness making her irresistible in his eyes, but the beauty of her heart making her impossible to walk away from. Determined to heal the breach and give her everything she has ever wished for in life, he pursues her relentlessly but patiently.

“Honest to Christ, Frankie, you think I’d wait since high school to get my shot at makin’ you mine and then I’d let a four-hour drive and a f*ckin’ year lease beat me?”

However, as desperately as she’s always wanted the kind of life Benny is now offering her, she is terrified even more of losing him and his family once again. Her feelings for him grow stronger every day, and yet she keeps succumbing to her fears and pushing him away, convinced that she would only end up being a source of heartbreak for the man she always cared for, even if letting him go would mean breaking her own heart.

“Benny should have a good woman. Which meant he had no business being with me.”

Aware of all of Frankie’s misplaced hang-ups due to her family’s emotional fickleness, Benny’s patience has no limits as he remains confident that with the right kind of love and nurturing she would eventually see herself as everyone around her sees her. The unmistakeable pace of the story allows us to get the full effect of Benny’s gentle persistence, the best kind of example of a man in love who is willing to give the woman of his dreams all the time her mind needs to catch up with what her heart has known all along. Their chemistry is explosive, making our skin tingle every time they exchange a simple touch, but it is the everlasting nature of their feelings for another that have our own hearts clenching and bursting at the seams. There are scenes that literally have our pulses racing and our knees weakening from the way they are so deliciously erotic and heart-warmingly sweet all at once. Sometimes it’s an entire scene, sometimes all it takes is a simple word, but even the simplest of moments between the characters can be so emotionally charged, we are constantly fighting to catch a breath.

The love and support of a good man can be all it takes to erase a lifetime of self-doubts, and Benny and Frankie’s story shows us how much true love can empower a person. And how much beauty can be found when one loves patiently but persistently. By the end of this book, I felt like I knew every facet of these characters’ complex personalities, they felt real to me, familiar. It’s a story that warms your heart from the inside out, and leaves you with a deep sigh of contentment. I kept flipping back the pages, hoping to make that feeling last as long as I could, hopelessly addicted to a high that only a Kristen Ashley book has ever been able to give me. And I’m still flipping’… 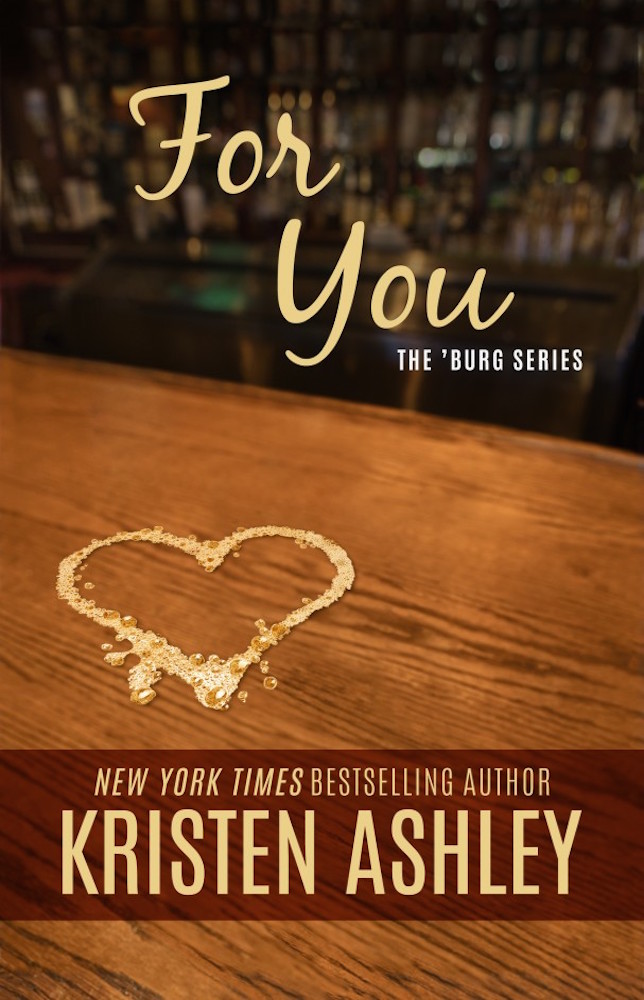 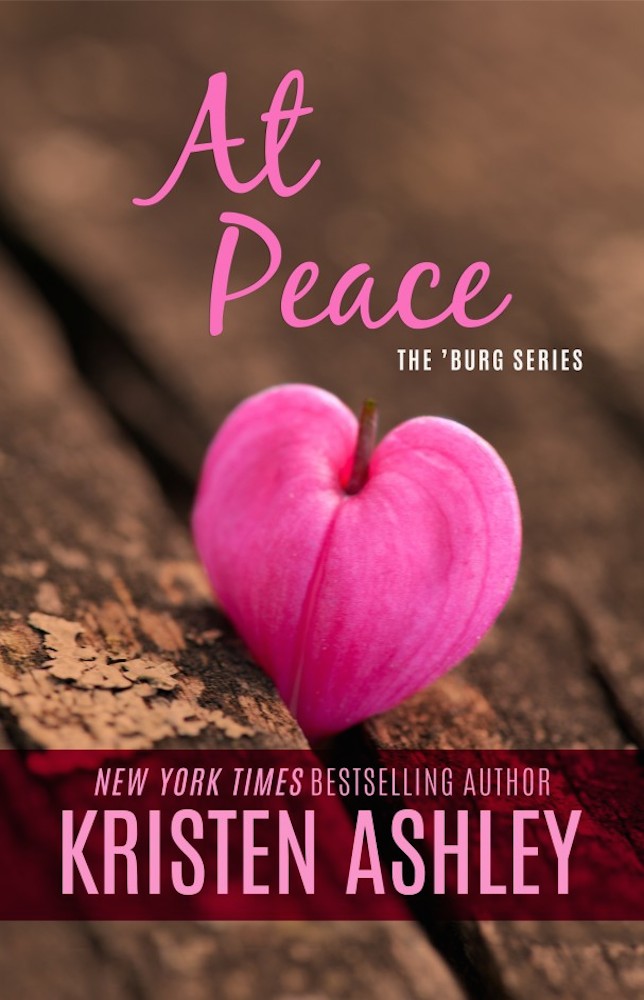 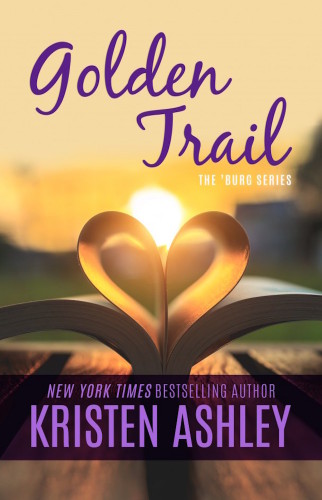 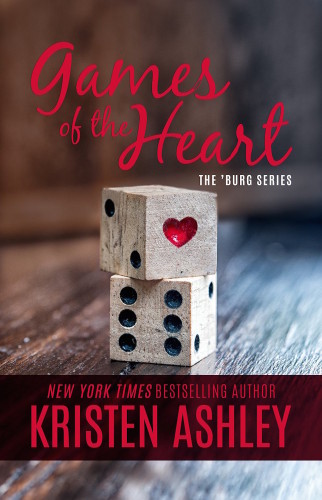 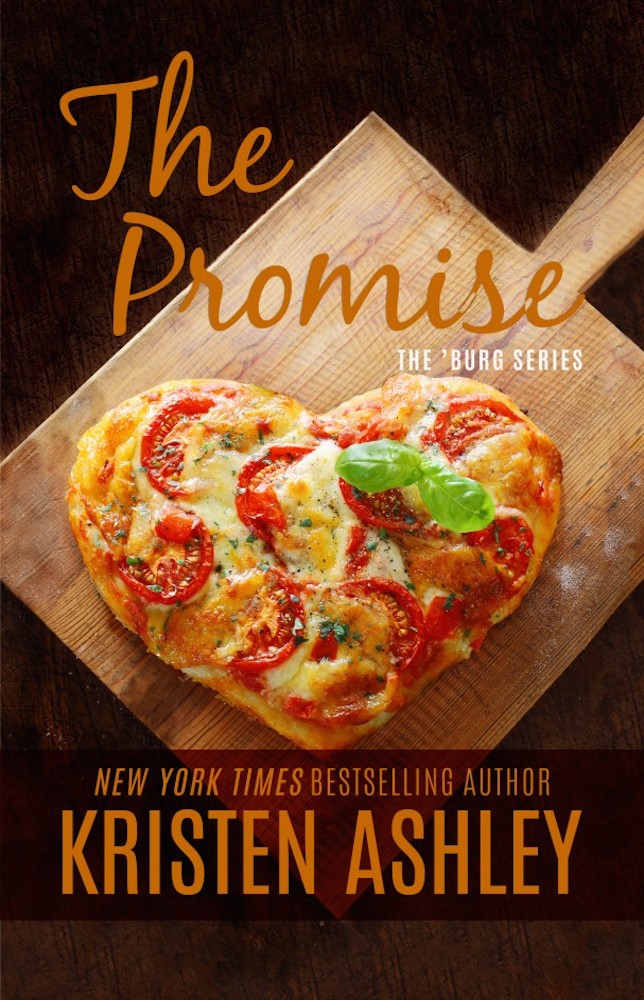 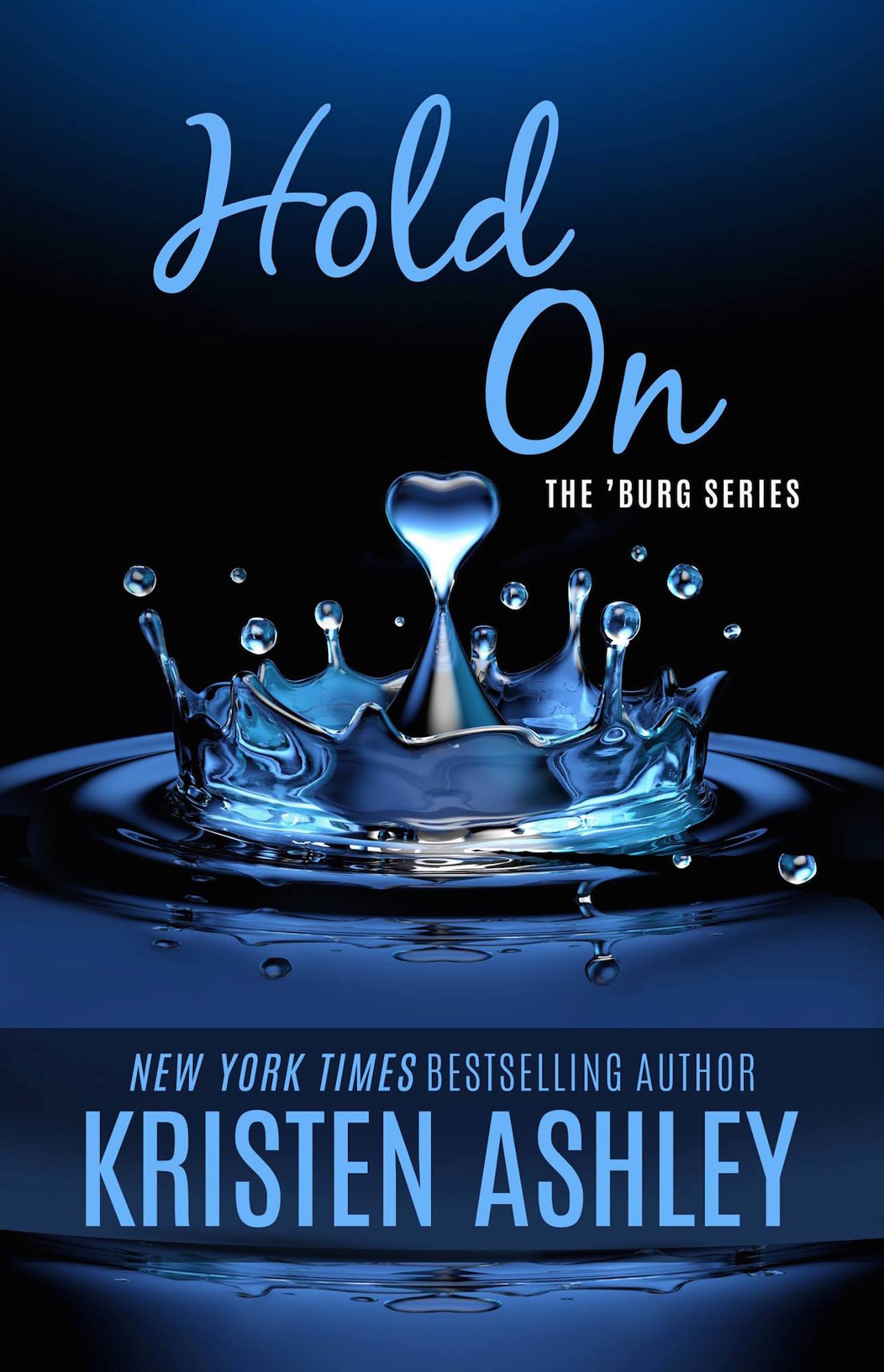