My cock has an appetite.

A huge and very particular appetite: Blonde, curvy, and preferably not a f*cking liar…(Although, that’s a story for another day.)

As a high profile lawyer, I don’t have time to waste on relationships, so I fulfill my needs by anonymously chatting and sleeping with women I meet online.

My rules are simple: One dinner. One night. No repeats.

This is only casual sex. Nothing more. Nothing less.

At least it was, until “Alyssa”…

But then she came into my firm for an interview–a college-intern interview, and everything f*cking changed…

“I’m giving you two weeks to come to your f*cking senses…”
“What?”
“Two weeks,” he whispered. “That’s when you and I are going to meet face to face, and I’m going to claim every inch of you.”

It doesn’t happen too often that I become consumed with a story from the very first page, something in the writing style and the voice of the characters grabbing me instantaneously, but from the moment I opened the first book, I was obsessed. Normally not a great fan of serials due to my inherently impatient nature, this story crushed all my biases and made the anticipation of the rest of the series so deliciously addictive, I think the wait was half the fun. And as I now reflect on the story as a whole, I am in total awe of the skilful way it was told, peeled off layer by layer, making me realise that every deceptively random scene had a set purpose in the big picture that is the story of Andrew and Aubrey.

I know this feeling will only last for so long; it never stays. In less than a week, I’ll have to find someone else.

Andrew Hamilton is a successful lawyer, a loner, a man who professes not to believe in relationships and who hides his past fiercely. The last six years of his life have revolved solely around his career and his pursuit of the next one-night-stand. He avoids building friendships and emotional attachments in his life, no woman ever making him want to change his one and only ‘dating’ policy…

“One dinner. One night. No repeats.”

But while sifting through his favourite online social network and dating sites, looking for the next ‘lucky’ recipient of his kiss-and-run routine, he meets a woman whose smart mouth and adamant refusal to have sex with him intrigue him and keep making him come back for more. Aubrey Everhart is a young woman torn between her innate passions and her parents’ expectations of her. She juggles her life trying to please everyone around her, but the more pressure is put on her to forget her childhood dreams of becoming a professional ballerina, the more her stubborn heart remains unchanged. Andrew and Aubrey’s frequent interactions soon become the only thing still capable of putting a smile on Andrew’s face, their email and phone exchanges taking the form of one of the sexiest games of cat and mouse I have ever come across. They tease, provoke, tempt and arouse each other, but their odd friendship stays within the confines of inconsequential personal information and more lies than truths. Everything changes when Aubrey starts working as an intern at Andrew’s firm, and all their lies suddenly catch up to them.

“I believe you and I are currently in an unfortunate web of deceit.”

Their physical attraction is immediate, irreversible, unstoppable, and no matter how much they both wish they could, they cannot keep their hands off each other. But their expectations remain very different—while Aubrey keeps looking for the man she befriended online, the man she believed cared for her, Andrew wastes no opportunity to make it clear to her that there could never be anything more between them than just sex. Even though he doesn’t ever seem to be able to get enough of her.

But the moment Aubrey asks for more and makes him break too many of his self-imposed relationship rules, he walks away. He bolts. He shows no concern whatsoever for the woman whose heart he so recklessly breaks while denying them both what they want the most. And this is where the game ends and the story shifts from amusing to heart-wrenching in a matter of minutes. We get to watch these characters tackle the aftermath of their breakup in very different ways, forced to deal with everything that is dysfunctional in their lives while pretending they are not missing each other.

“I miss the idea of you— of what you could’ve been.”

I am still unsure what it is exactly about this particular story that owned me so zealously start to finish, but I suspect the phenomenal writing style has something to do with it, not to mention two of the wittiest characters I have ever had the pleasure of finding in a book. I loved the personal journeys these two people travel in this story, their go-getting personalities, their willingness to put everything on the line for what matters the most in their lives, and how much them being together or staying apart does not define them as individuals. It was refreshing, it was inspiring, and it made me fall for them even more. This series is the full package—fun, sexy, cleverly written, and it is a read you will not want to miss.

Another shot made its way down my throat, and I scrolled through the remaining emails—immediately opening the one that came from the only person I considered a friend in this city. Alyssa.

So, I’m emailing you right now because I just thought about how much pain you’re in currently…We haven’t talked about you getting laid in quite a while, and that concerns me. Greatly. Like, I’ve CRIED about your lack of pussy…I’m very sorry that so many women have sent you fraudulent pictures and given you a severe case of blue balls. I’m attaching the links to a top of the line lotion that I think you should invest in for the weeks to come.

Your dick is in my prayers,

I smiled and typed a response.

Thank you for your concerns about my dick. Although, seeing as though you’ve NEVER discussed getting laid, I think having Cobweb Pussy is a far more serious illness. Yes, it is true that so many women have sent me pictures, but it’s quite sad that you’ve never sent me yours, isn’t it? I’m more than willing to send you mine, and eventually help you cure your sad and unfortunate disease.

Thank you for telling me that my dick is in your prayers.

I’d prefer if it was in your mouth.

Just like that, my night was now ten times better. Even though I’d never met Alyssa in person and our conversations were restricted to phone calls, emails, and text messages, I felt a strong connection to her.

We’d met through an anonymous and exclusive social network—LawyerChat. There were no profile pictures, no newsfeed activity, only message boards. There was a small profile box where information could be placed (first name only, age, number of years practiced, high or low profile status), and a logo on each user’s profile that revealed his or her sex.

Every user was “guaranteed” to be a lawyer who’d been personally invited via email. According to the site’s developers, they’d “cross-referenced every practicing lawyer in the state of North Carolina against the board’s licensing records to ensure a unique and one of a kind support system.”

I honestly thought the network was bullshit, and if it weren’t for the fact that I’d f*cked a few of the women I’d met on there, I would’ve cancelled  my account after the first month.

Nonetheless, when I saw a new “Need Some Advice” message from an “Alyssa,” I couldn’t resist trying to replicate my previous results. I read through her profile first—twenty seven, one year out of law school, book lover—and decided to go for it. 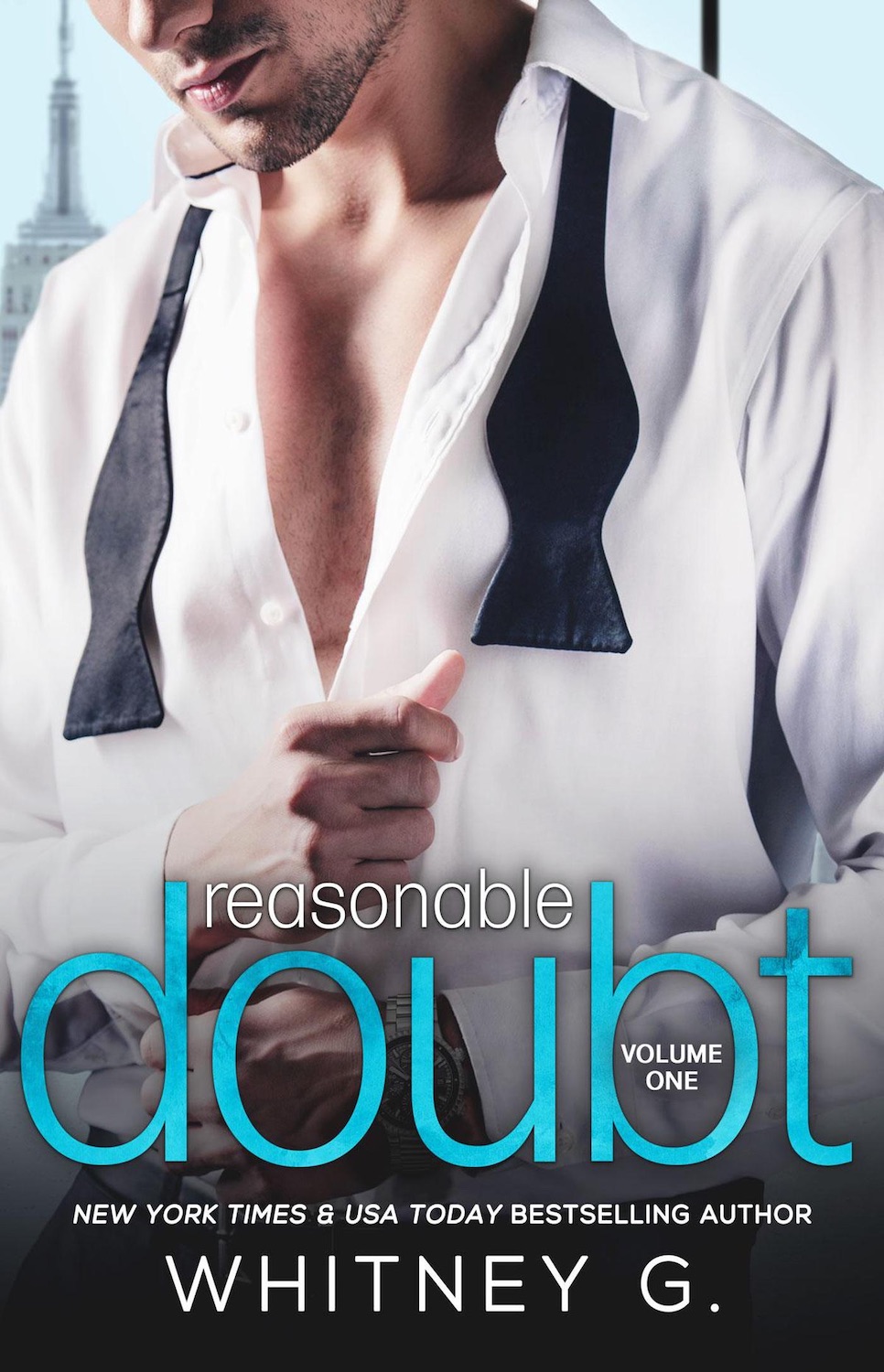 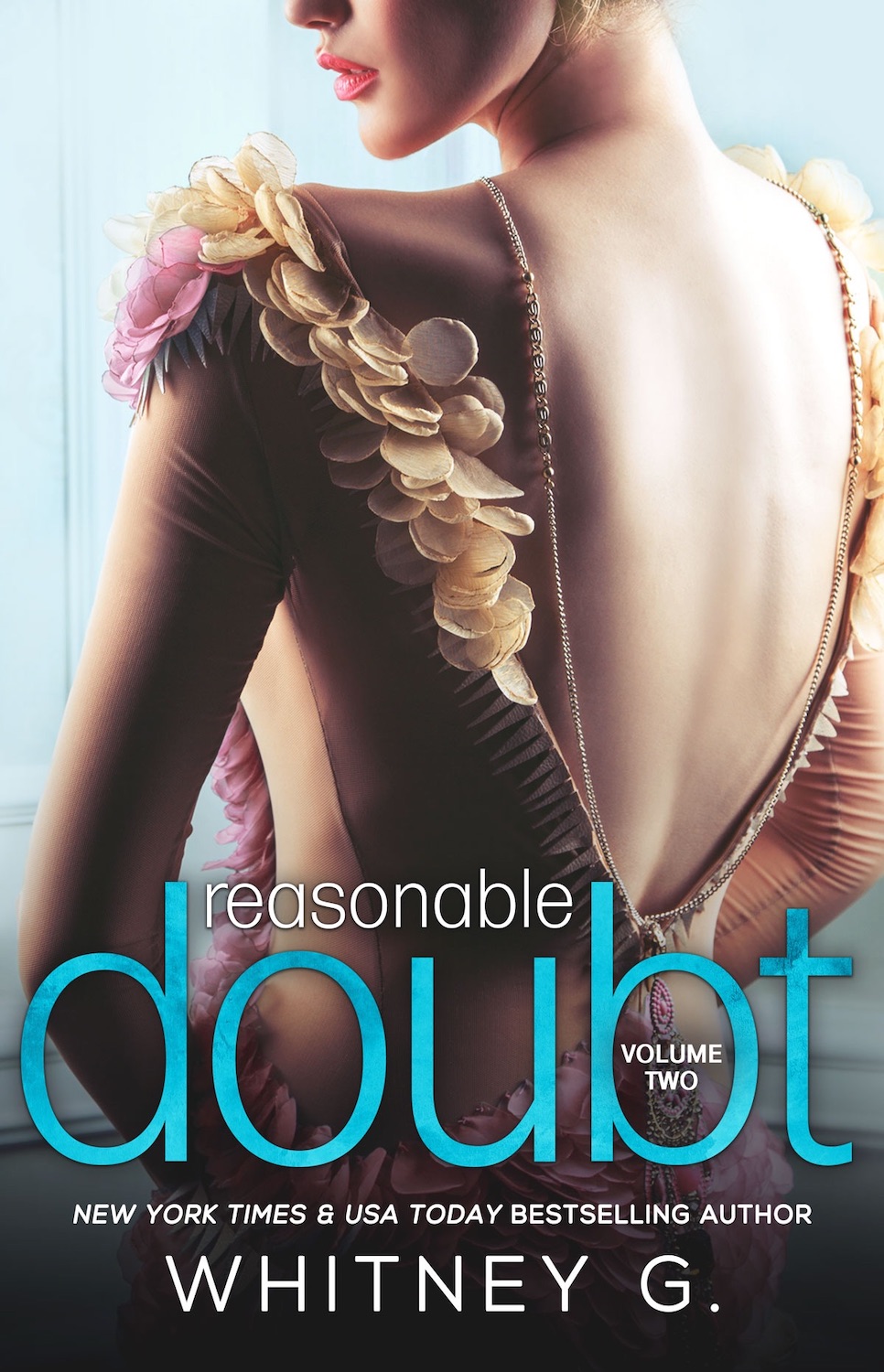 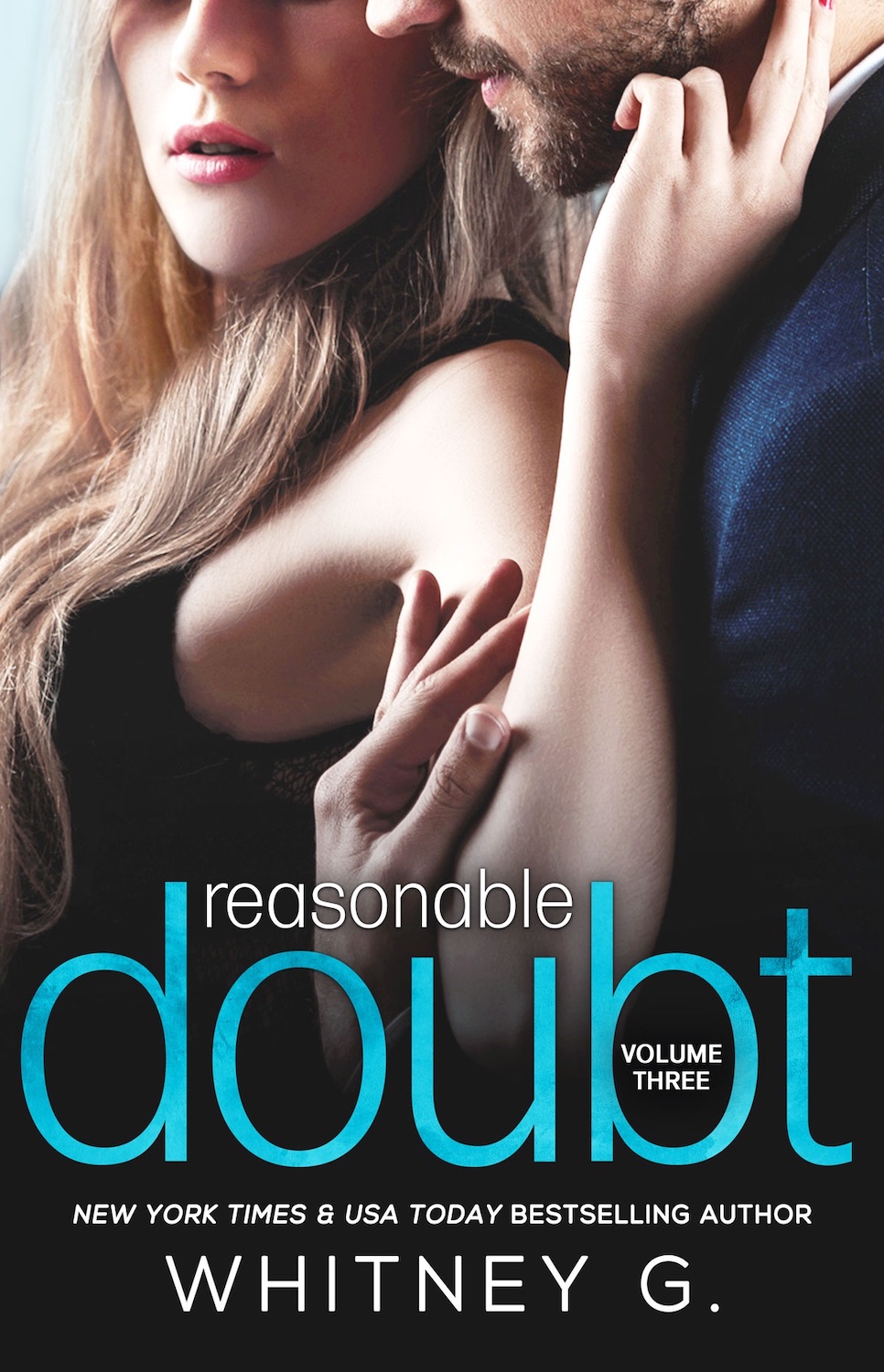 This series sounds really interesting. Thank you for your review. I’ll take a little time to read this series, it has given me curious to know how it all begins and ends in this fabulous story.