What happens when the Gentleman of Rock decides to play dirty?

A drummer for the hottest rock band on the planet, David has a single, powerful weakness: Thea, the band’s publicist and the woman who steals his breath away with her every move.

Only problem is, Thea doesn’t date clients—or musicians. Emotionally scarred by a cheating ex, she’s not about to risk her heart with a man who has groupies buzzing around him like flies. Even if his sexy smile ties her up in knots.

What she doesn’t know is that David is a one-woman man…and he’s madly in love with her. David’s determined to prove he’s worth the risk, and willing to court her, step by exquisite step. Thea’s about to discover just how long and hard this handsome drummer can play.

From the best selling author Nalini Singh comes the second book in her new rock star series—the story of a sexy a rockstar drummer madly in love with a woman who refuses to date him—and I have a little sneak peek for you.

“Beer—whatever you have on tap,” David said to the grizzled bartender and grabbed a stool, his eye on the rugby game in progress on the TV screen bolted above the bar.

He’d hardly taken a sip of his beer, the dark liquid bitingly cold, when he felt a presence at his back. Instincts honed by a childhood in one of the toughest areas of New York had him focusing on the mirror behind the bar to check out the situation before he turned. A big, bald, and heavily muscled male with a spiderweb tattoo on his neck was standing behind and just to the side of David, a smirk on his pockmarked face.

The bald man bared his teeth and, laughing, looked to a table to his right. “Hear that, boys?” he called out to his friends. “The pussy rock star here wants to know if there’s a problem.”

Laughter and shouts from that particular table, while the rest of the men in the bar went quiet. David didn’t move, taking a measure of the players without letting it show. “Always know your opponent” had been one of the first things his father had taught him—Vicente Rivera didn’t believe in turning the other cheek; he believed in teaching his sons how to put bullies on the ground and keep them there.

“Yeah, there’s a problem,” the bald guy said, shoving at David’s shoulder. “This is a real bar for real men. Not pussies.”

Like that, then. Good. He was in the mood to do some violence. Lifting his beer, David took a long drink, then slammed it down… and punched Bald Head in the jaw at the same time that he kicked out with his foot to connect with the other man’s knee. The jackass went down like a ton of bricks.

Roaring in rage, the man’s friends came at David.

He grinned and started to show them what this “pussy rock star” could do.

It wasn’t until they’d broken a table and several chairs, and the bartender had called the cops that David realized Thea would have to deal with the fallout from this. F*ck, f*ck, f*ck, he thought as he was shoved into a cell alone, his erstwhile opponents in the cell opposite. Sliding down the graffiti-marked wall to the floor, he thought about the phone call the desk sergeant had said he could make and decided against it.

Fox had Molly with him—the band’s lead singer had been waiting for his girl to arrive since the instant Schoolboy Choir set foot in the city. As for Noah and Abe, they both had their own plans. He knew any one of the three men would drop those plans in an instant to come to his aid, but since the cops had made it clear he’d be spending the night in a cell no matter what, why mess up their plans?

“You do or say anything that’ll hit the media, you call me. Day or night. I hate surprises—so don’t you dare surprise me.”

Thea had given that order to all four of them when she’d agreed to act as their publicist. Her up-front nature and dedication to her job was part of the reason they’d hired her; Thea was the best and she didn’t take any shit from her clients. He wasn’t doing himself any favors by not calling her.

Right then, David couldn’t find it in himself to care. It wasn’t as if she could hurt him any more than she already had. And Jesus, how long was he going to carry this torch that was burning him alive? “F*ck, f*ck, f*ck,” he said aloud, banging the back of his head against the wall. 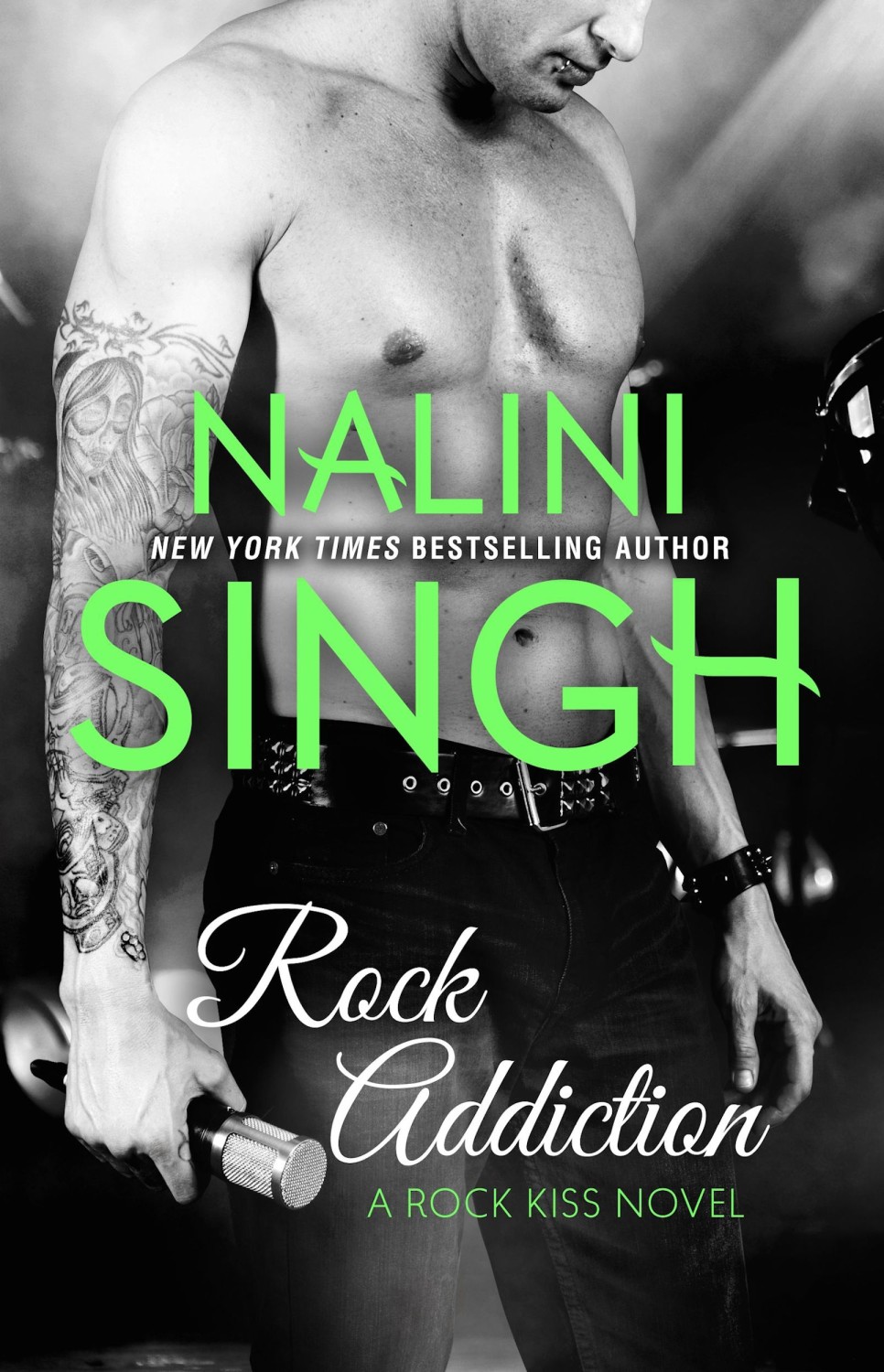 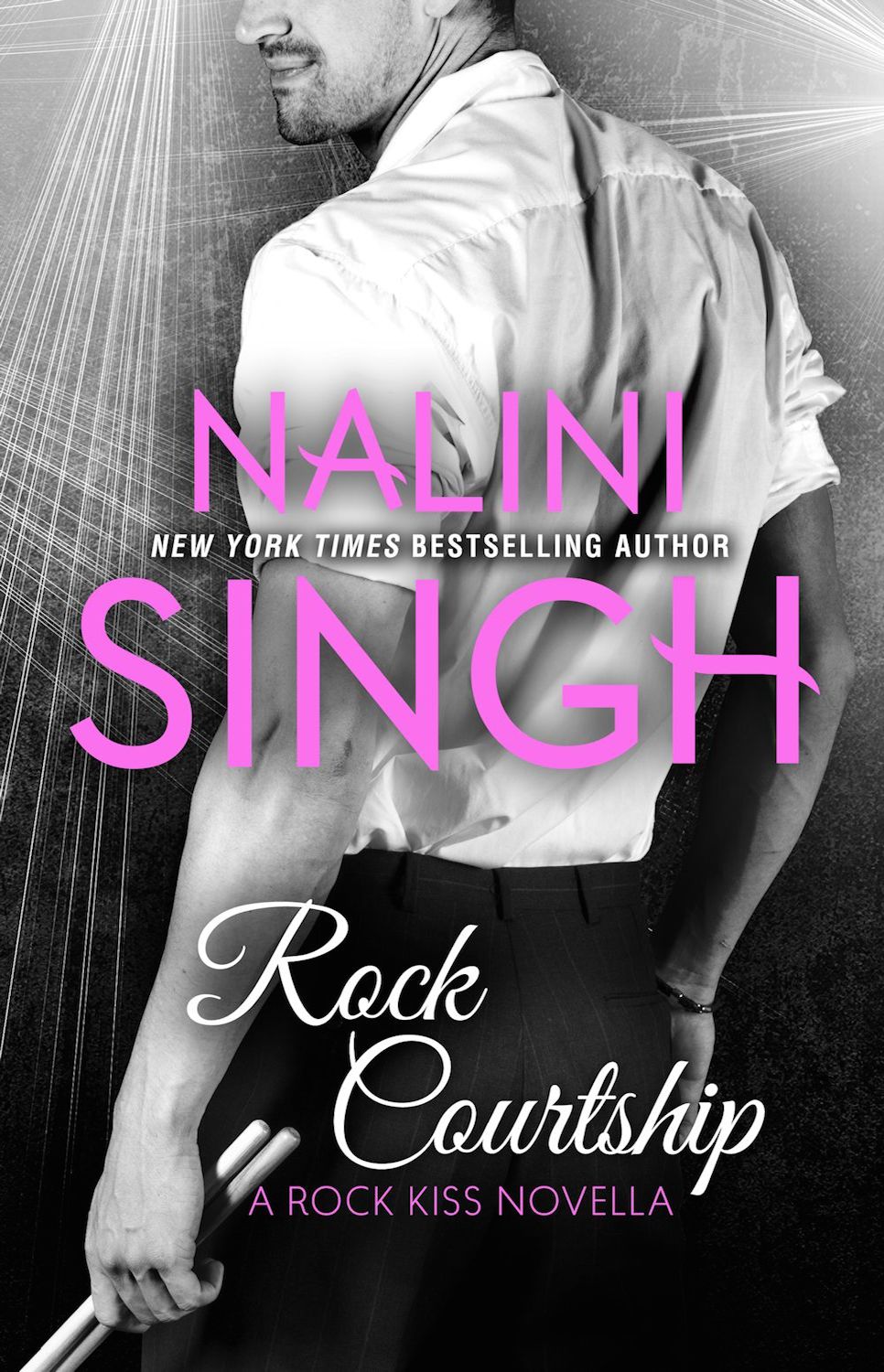 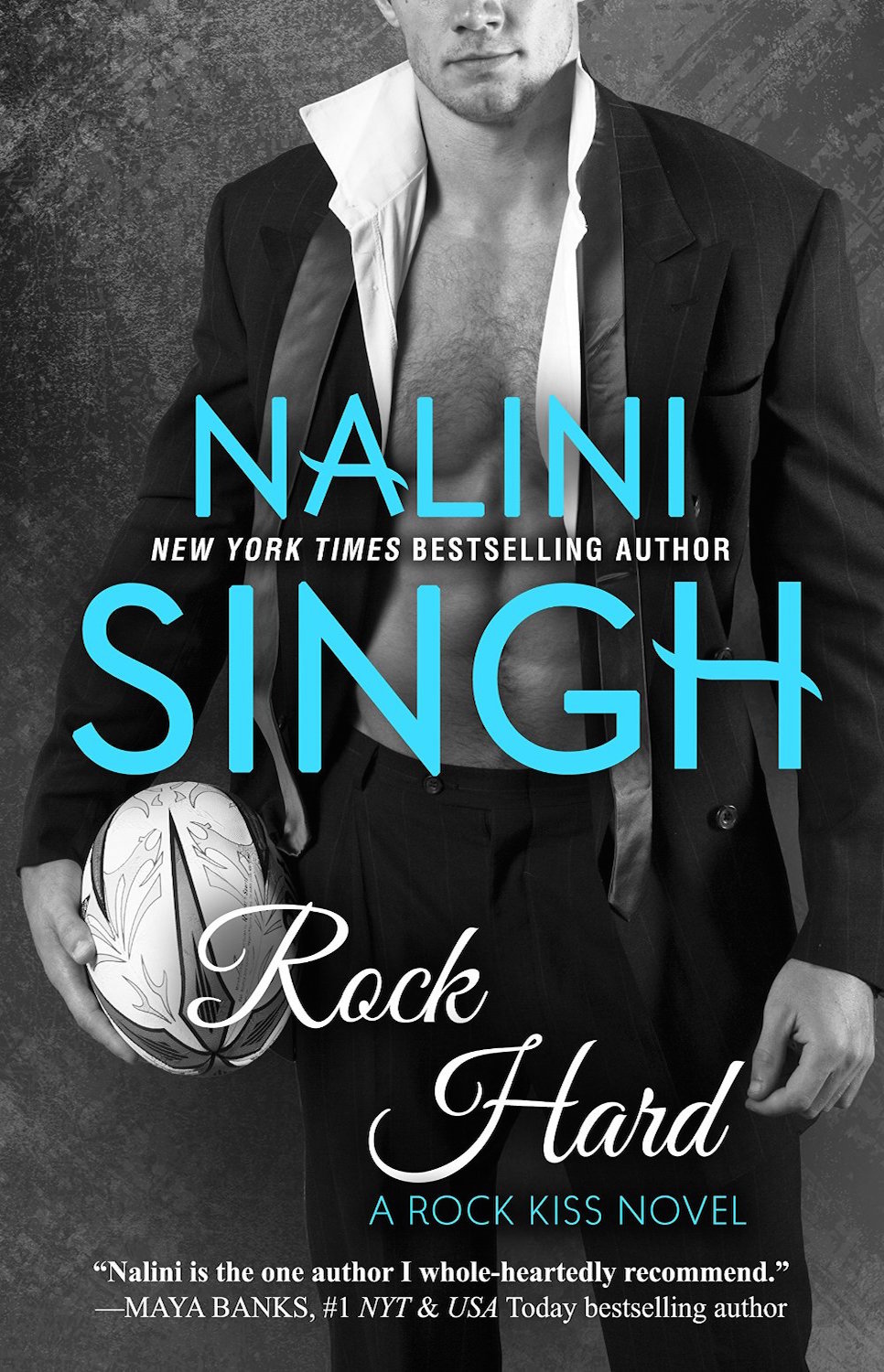 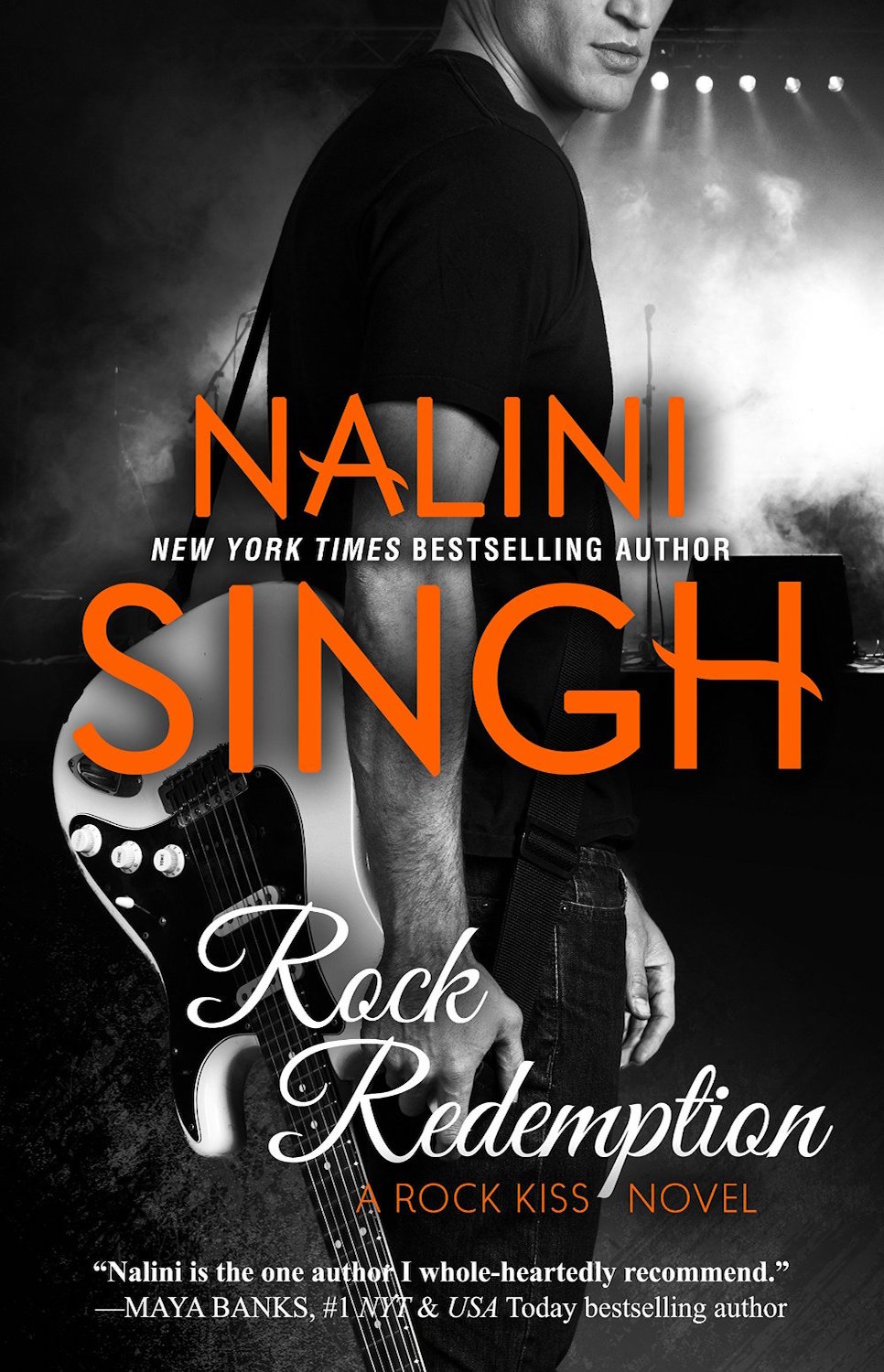 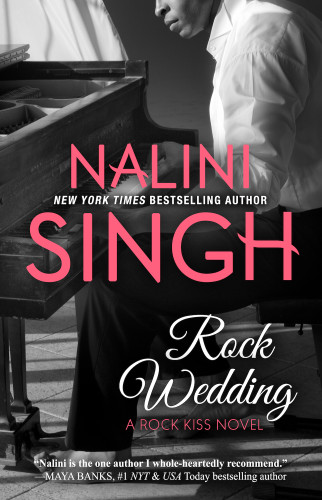