When 27-year-old pop sensation Brooklyn Heart steps in front of a microphone, her love songs enchant audiences worldwide. But when it comes to her own love life, the only spell she’s under is a dry one.

So when her label slots her for a Grammy performance with the sexy and soulful Jason Monroe, she can’t help but entertain certain fantasies…those in which her G-string gets more play than her guitars’.

Only one problem. Jason is a lyrical lone wolf that isn’t happy about sharing the stage—nor his ranch—with the sassy singer. But while it may seem like a song entitled ‘Jason Monroe is an Arrogant Ho’ basically writes itself, their label and their millions of fans are expecting recording gold…

“He must be a kicker when he slept…or maybe he slept spread eagle. In the nude. With whipped cream.”

There is nothing quite like a book that makes you smile so many times your jaw literally starts hurting! I went into this story somewhat blindly, drawn to the ‘opposites attracting’ type of scenario, but I never expected to become so easily captivated by the characters, or that the mere thought of them even a week after finishing this book would still be putting a smile on my face. An upbeat, utterly delightful read, the perfect balance of light-hearted comedy and sizzling romance, I thoroughly enjoyed every second of it and would recommend it to anyone looking for a delicious escape from the mundanity of everyday life.

“Oh good, apparently when you have sex with Brooklyn Heart, you leave with a fruit basket. What a lovely experience.”

To millions of her fans worldwide, pop princess Brooklyn Heart appears to have it all—money, fame, a successful music career—but apart from a sister she adores and would do anything for, and a whole team of people in charge of every aspect of her professional life, Brooklyn is alone in the world. Orphaned at a young age and left in charge of raising her younger sister on her own, she has never had the time or inclination to pursue long-term relationships with the opposite sex, a string of meaningless hook-ups being all she can account for in her personal life. Good looking and self-assured, Brooklyn has never had a shortage of interested parties, but she secretly keeps hoping for more than just a one night stand. With an occasional earth-shattering orgasm on the side.

“Have you ever had sex with a Brazilian underwear model and thought, ‘Seriously, I thought this would be better’?”

When forced by her record label to co-write and perform a duet with one of the most reclusive musicians of the day, the sexy and very talented folk singer Jason Monroe, the last thing Brooklyn expects is to find herself a few days later on a ranch in Montana, far away from the glitz and glamour of the big city, at the mercy of the very man who does not hide his very obvious disdain of her. Or the stereotype he believes she represents.

“Wow. You are probably the assholiest person I’ve ever met.”

So, what starts as a daily battle of wills, with snarky exchanges between a man who sees himself exclusively as a solo act, and a woman determined to change his opinion of her, very slowly moves into the warmer waters of friendship and ultimately romance, the gradual progression of their relationship setting the pace of the very song they are trying to write together. The more time they spend in each other’s company, the more their opinion of one another changes, their mutual attraction only adding spice to the mix. But while their hearts might be aching for more, sex with no strings attached could be all their bodies are willing to offer to one another, especially when old skeletons come out to stir the pot and manage to rattle an already shaky relationship.

A truly heart-warming and satisfying read, even though I did not connect with some of the comedy at times and would have loved an even deeper insight into the characters themselves, this is a book that I loved reading and this author’s engaging prose will definitely make me come back for more.

“Jason Monroe was getting buried where I kept all my other cravings: deep, deep, deep down below. Right next to mint chocolate chip ice cream.” 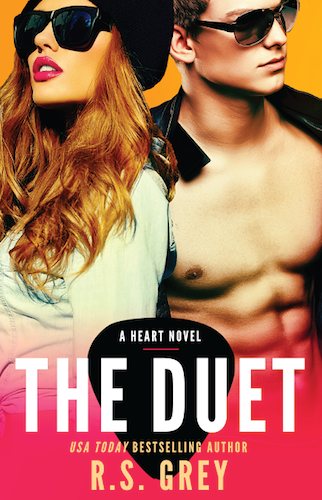 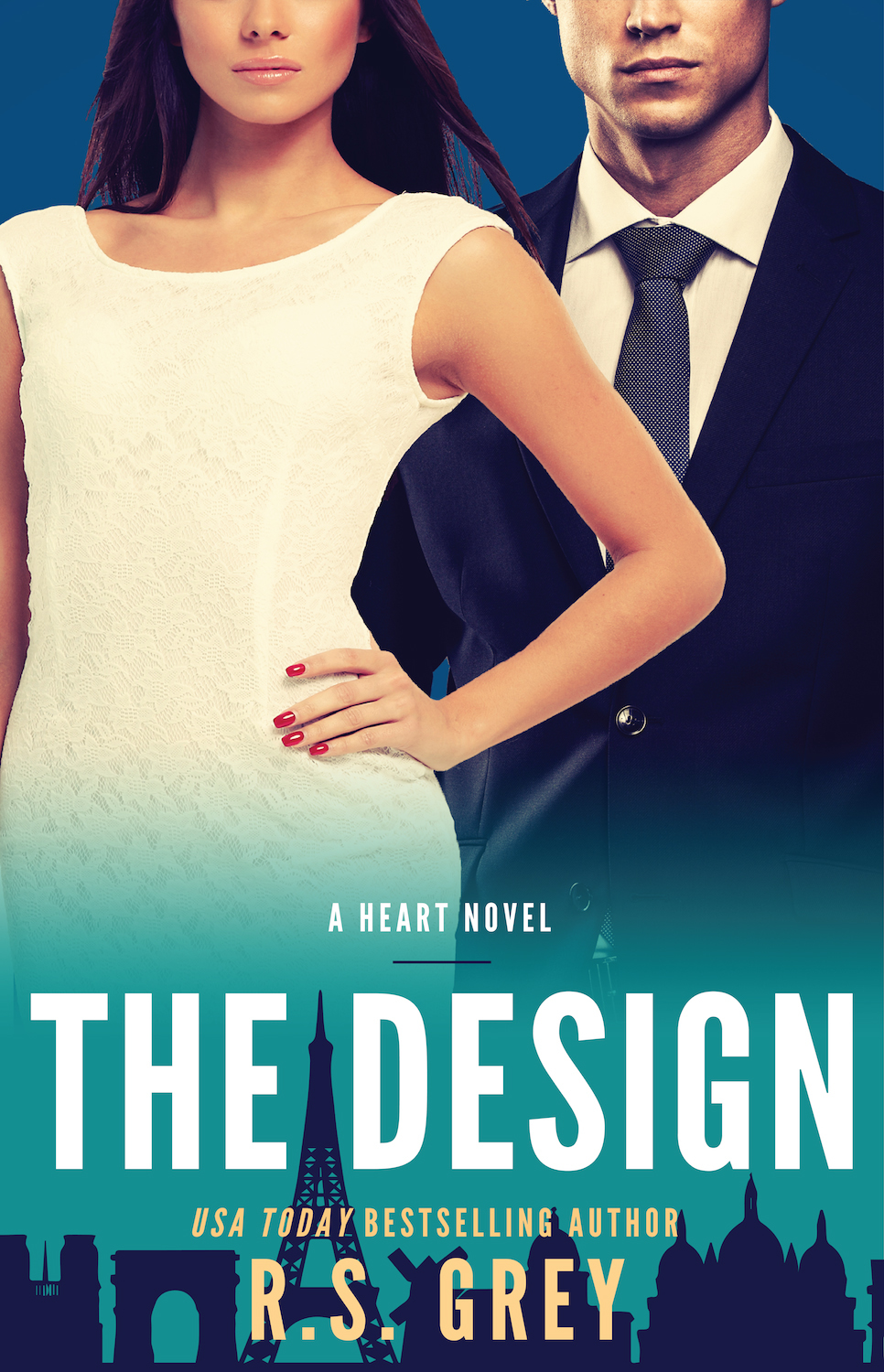