When Warren has the opportunity to live with a female roommate, he instantly agrees. It could be an exciting change.

Especially when that roommate is the cold and seemingly calculating Bridgette. Tensions run high and tempers flare as the two can hardly stand to be in the same room together. But Warren has a theory about Bridgette: anyone who can hate with that much passion should also have the capability to love with that much passion. And he wants to be the one to test this theory.

Will Bridgette find it in herself to warm her heart to Warren and finally learn to love?

“She’s so confusing. She’s so frustrating. She’s so damn unpredictable. She’s nothing I’ve ever wanted in a girl. And absolutely everything I need.”

It’s astounding how little it takes for great characters to completely mesmerise you and pull you into their world, even when they only have a limited number of pages at their disposal to woo you off your feet. I am usually not a great fan of novellas because I’m a greedy reader by nature and always wish for more rather than less, but there are authors who could make me love absolutely anything they write, and Ms Hoover is one of those authors. Her recognisable writing style is present on every page, a delicious blend of quirky humour and assured but frill-free prose, no over-descriptive excess to affect the pace of the story and every word dripping with purpose. This is first and foremost a fun story to read, a surprisingly sexy story to read, a story that gives us two colourful characters who are so imperfect, and yet so perfect for one another. I loved every word, I treasured every word, and I wish we had been given even more words to adore.

“Why does she have to be so damn mean? Mean girls are my weakness, and I think I just now figured that out.”

Warren is a big twenty-four-year-old kid who never grew up. Sharing a house with his two best friends, Ridge and Brennan, what he lacks in day-to-day maturity he makes up for in responsibility in his job as their band manager. He is open, friendly, brutally straightforward and hilariously extroverted, and when it comes to his friends, he is loyal and reliable to a fault, but nothing could have prepared him for the sudden arrival of their new flatmate, a feisty brunette named Bridgette. Hopelessly attracted to her at first sight, Warren tries to get her attention the only way he knows how—with childish pranks and flirtatious remarks—but his poor attempts at making her like him seem only to make her even more determined to resist him.

“Hell, I’m one of the most inconsiderate people I know, and I would never treat someone like she’s treating me.”

When Warren’s determination finally starts melting some of Bridgette’s icy walls, what he finds underneath it is a young woman whose life has not been kind to her, and who doesn’t know how to accept or return affection. And while all his attempts at seducing her have only made her even angrier at him, his boyish humour seems to be her one and only weakness.

Through engaging and often laugh-out-loud funny dialogues, sexual chemistry so palpable, you could cut it with a knife, and a heart-warming connection between two people with very little in common, we get to witness the birth of a romance that makes us smile ear to ear. They fight, they tease, they press each other’s buttons, but every night they cannot keep their hands off one another and the more they fight their attraction, the more they fail at every turn.

“If you have sex with me, Bridgette, you’re the one in danger of becoming clingy. You’ll want so much more of me, I won’t be able to tell the difference between you and Saran Wrap.”

As satisfying as this little bite of goodness truly was, I wish these characters could have been given more ‘air-time’ to show us even more facets of their intriguing personalities. Their differences are the very fuel that sparks the connection between them and their chemistry is so compelling that it is a pity it was not explored even further. I am of the opinion that Ms Hoover should not be allowed to write novellas ever again as they always leave us hungry for more and wishing they were full length novels. Her characters are that charismatic and her stories are that clever and exciting.

“She’s the best worst thing that’s ever happened to me.” 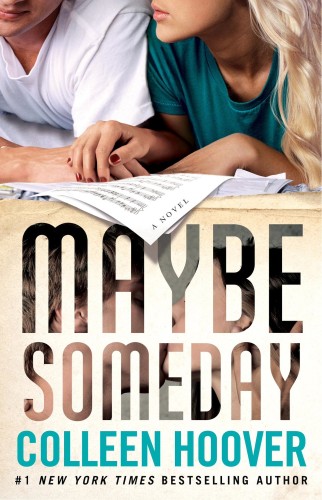 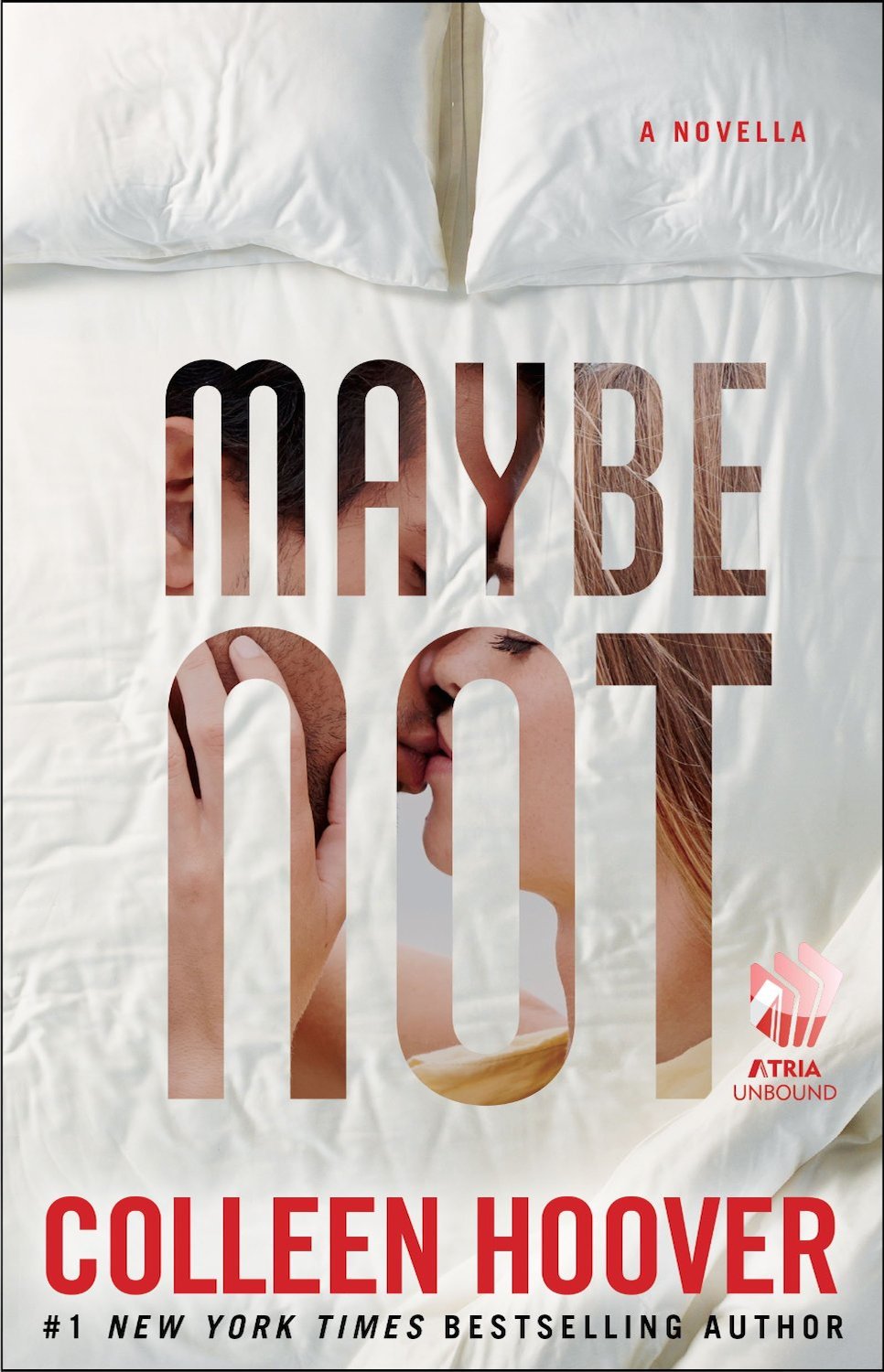 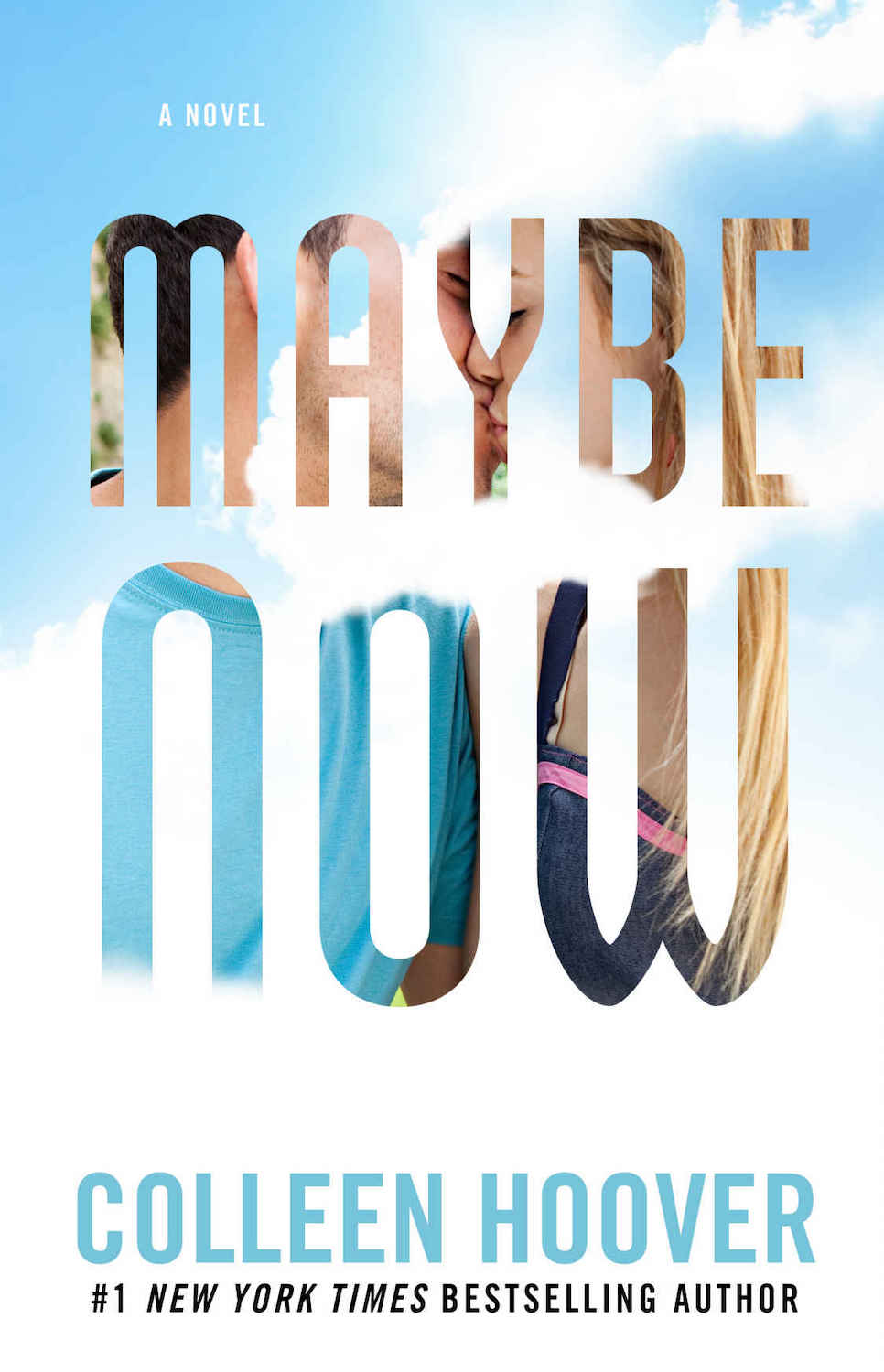 Great review! I just read Maybe Not last night and enjoyed it so, so much. I’d forgotten how much I loved Warren! :)

LOVE the review. I just read one of her books and her writing style and humor makes for a freaking great book!!! I laughed so hard at this quote you put up. “You kiss like you’re trying to resuscitate a dead cat,” she says, disgusted.
“You kiss like you are a dead cat.”
“You probably f*ck like a limp noodle.”
“I f*ck like I’m Thor.”

OMG I can just tell this book is going to be good!! I guess I need to get to buying these books in paperback because I don’t know if reading them on the kindle is going to give them the justice they deserve when reading.