Until she came. Then I learned new rules.

My name is Tyler Anselm Bell. I’m twenty-nine years old. Six months ago, I broke my vow of celibacy on the altar of my own church, and God help me, I would do it again.

I am a priest and this is my confession.

“I was supposed to be a shepherd of the flock, not the wolf.”

Taboo . . . the word alone gives me tingles. Put it in a romance novel and you’ve got my attention. But give me a forbidden love story involving a priest sworn to celibacy, add some kink, throw some phenomenal writing into the mix, and I will push everything else aside in order to let my mind flutter like a hummingbird in the delicious illicitness of such a tale. And yet, this is not just a taboo romance. Every sentence in this story has been carefully and expertly crafted to give us not just a love story, but also the story of a man searching for his purpose in life, for his true life, for the life that fulfils both his faith as well as the carnal man he was born to be, and the end result is simply spectacular. If nothing in this scenario alarms you, offends you, scandalises you, I cannot urge you strongly enough to lay yourself at the altar of Father Bell and expect to be titillated.

In charge of a small town parish for the past three years, Father Bell is endlessly devoted to his parishioners and his faith, but the twenty-nine-year-old Tyler Anselm Bell has not always seen the Church as his calling, spending his youth recklessly and wantonly, until a family tragedy changed the course of his life and the clerical collar then offered his life purpose and solace. He spends his days helping his parishioners, supporting them, trying to improve their lives and leading them by example, but his quiet life comes to a standstill the moment a beguiling young woman enters his confessional and seduces his senses with her husky voice and her unexpected honesty.

“Messy and passionate and raw and creative—a cyclone forced into an eggshell.”

Poppy Danforth had her entire life paved before her, but she left it all behind in order to find true happiness. Even though she was raised to put riches and social standing before love and emotional fulfilment, Poppy always knew she could never be that kind of woman, her heart aching to be loved and to be owned unequivocally by another. She enters Father Bell’s confessional in hopes of finding absolution for the life she has lived, but she walks away with her mind consumed with a man she is not allowed to have, her body burning for him and her mind craving his.

“When it comes to you, I’m rootless and helpless and at your mercy for sunshine and water. And I’m not even supposed to be yours.”

As Poppy confesses her carnal sins to Father Bell, candidly and boldly, the young woman’s intelligence, vulnerability and alluring sexuality draw him to her like a moth to a flame. The attraction between them grows at a rate that neither of them can control or deny, each moment spent in each other’s company turning into an addiction that they both struggle with but are unable to give up. And then one confession changes it all, making them lose all semblance of self-restraint and give in to their dirtiest fantasies and desires. They begin a very physical affair that quickly obliterates all chances of them staying away from each other, their bodies connecting at an almost primal level, with abandon and unrestrained passion, and their hearts following suit.

“This was something raw and real and undeniable and it was not going to go away.”

But as we remain in the hero’s head all throughout the book, we become intimately acquainted with the inner turmoil raging inside him, with the very real spiritual struggle and the unrelenting guilt resulting from their affair. His faith, however, remains a constant in his life, giving him comfort when he finds himself in the throes of self-flagellation and regret, his trust in God and His plan for him appeasing his guilt and making him question his true calling.

“Why would God bring Poppy here if I wasn’t supposed to fall in love with her?”

I find it absolutely remarkable how this author succeeded in making us perceive these characters’ every touch, their every word, their every forbidden act of ‘debauchery’—as dirty and as risqué as it gets—as something utterly sexy and irresistible to watch. Whenever Poppy and Father Bell share a scene, the air between them just about crackles with chemistry and sheer raw emotion. We are overcome by the intensity of the emotional ‘communion’ between them during their most intimate moments, blinding us to the severity that such careless abandon would carry in a real life setting, and making us cheer for a relationship that would most likely be reprehensible to us in reality.

“My little lamb, you are so very, very wet right now.”

I am almost ashamed to admit how much I actually enjoyed and truly liked this book…because I loved it. I loved the message it carries, I loved the characters and how perfectly imperfect they are, I loved the confident writing style that oscillates seamlessly between elegant, philosophical prose and explicit, steamy erotica, but I loved the unconventional nature of the love story the most, in all its illicit beauty. This is a story that will have you directing a fan towards you and keeping it there, but it is also a story that celebrates the courage it takes to follow one’s true path in life. This is taboo at its dirtiest and its absolute best and…did I tell you how much I liked this book…? 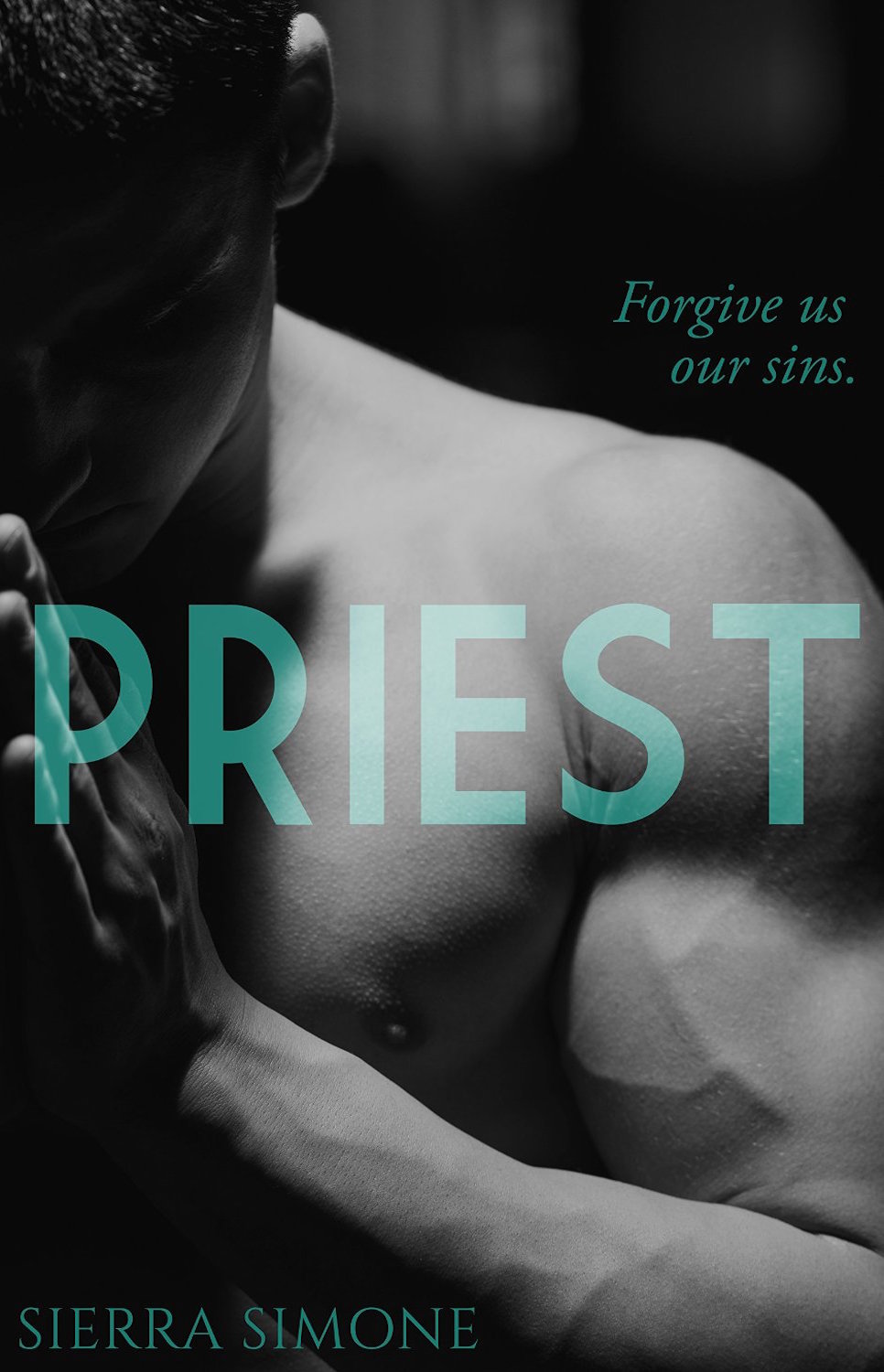 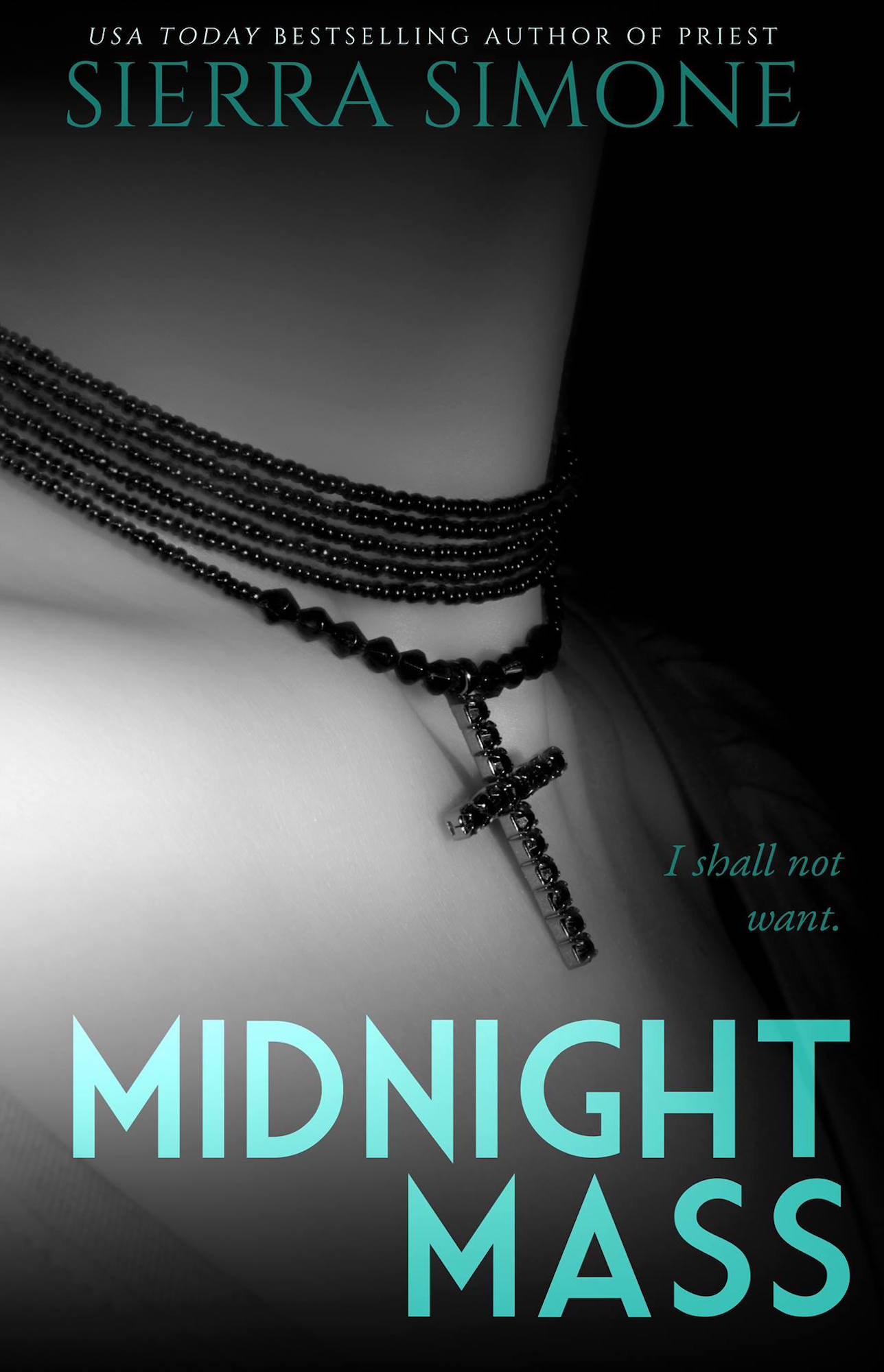 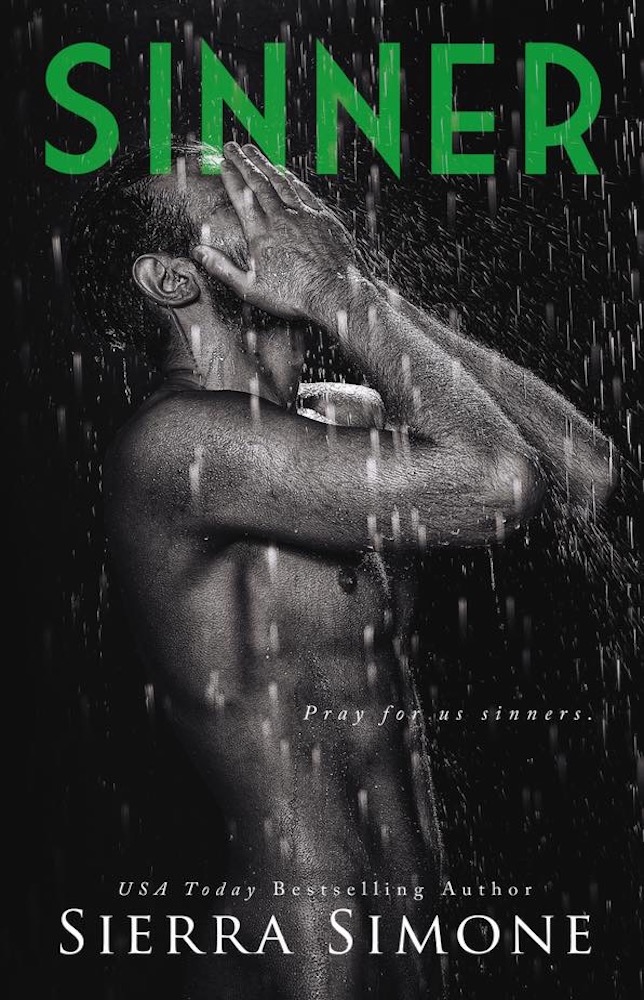 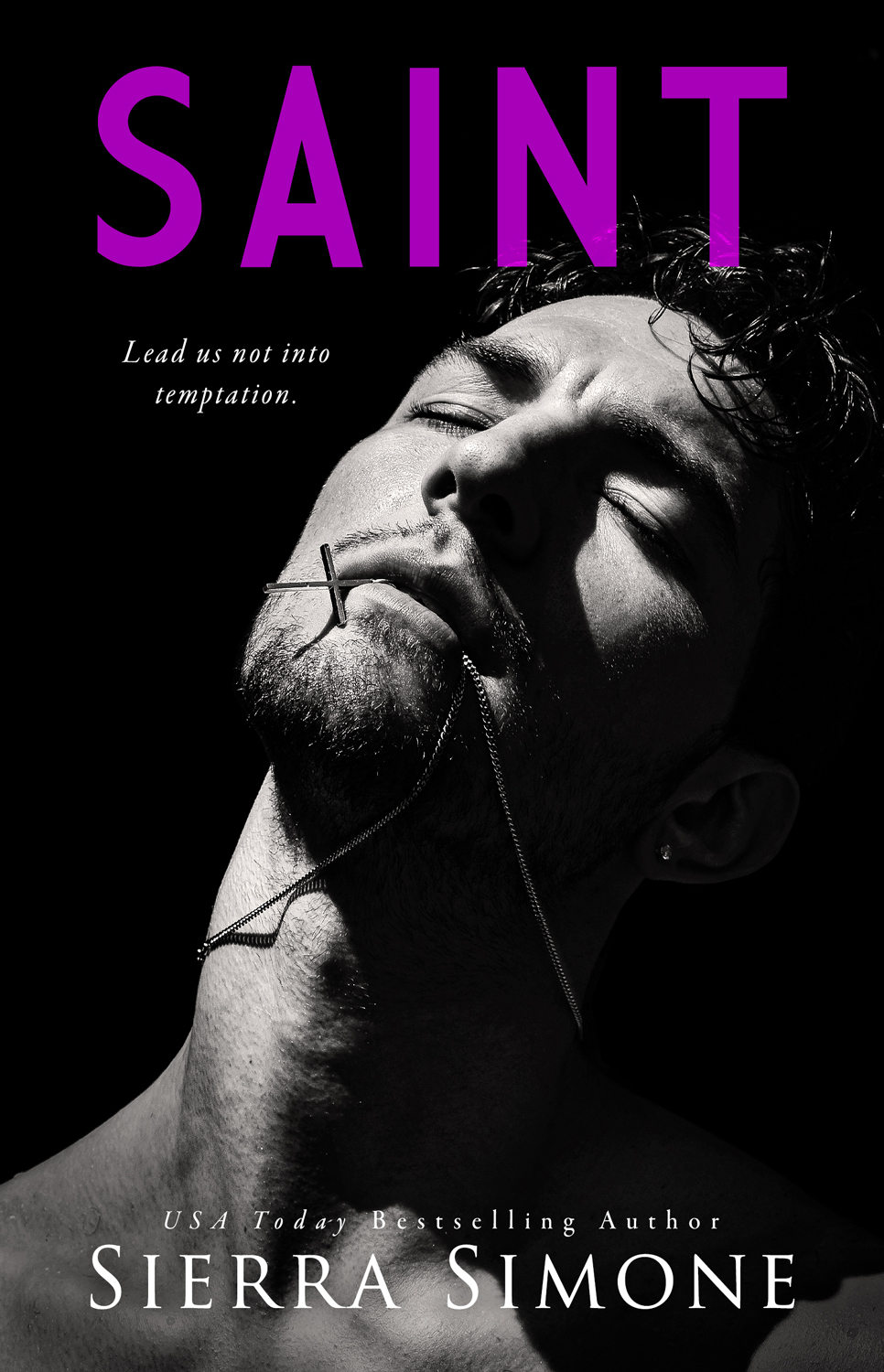 BOOK REVIEW: The Song of David by Amy Harmon EXCLUSIVE BONUS SCENE: Be The One by Nina Levine

I love to read this blog I get my best reads from here. Thanks

Natasha I just love your Blog and reviews!! You really make my day!!!!