When Kate Watts abandoned her law career to open a food pantry in Northeast Minneapolis, she never dreamed it would be this difficult. Facing the heartbreaking prospect of turning hungry people away, she is grateful for the anonymous donations that begin appearing at the end of each month. Determined to identify and thank her secret benefactor, she launches a plan and catches Ian —a charismatic hacker with a Robin Hood complex—in the act.

Ian intrigues Kate in a way no man ever has. But after learning he’s snooped around on her personal computer, she demands retribution. Impressed with her tolerance and captivated by her spirit, he complies and begins to slowly charm his way past her defenses. Time spent with Ian is never boring, and Kate soon finds herself falling for the mysterious hacker.

But Ian has enemies and they’re growing restless. In the hacking world, exploiting a target’s weakness is paramount, and no price is too high to stop an attack. And when Kate learns exactly how much Ian has paid, she’ll discover just how strong her love is for the man who has hacked his way into her heart.

“Are there any more?”
“There’s a seven.”
“And?”
She smiled as if she were picturing it in her mind.
“Oh, Katie.” His voice sounded like a purr. “It must be really good.”
“The number seven is when you kiss me when you’re inside me. It feels incredible.”
“Do you know what sounds really good for dinner?” he asked, nibbling her ear.
“A number seven with a side of let’s order in?”
“You’re so quick,” he said, easing her off his lap and pulling her toward the bedroom. “I really like that about you.”

Shame on me for almost forgetting how much I loved this author’s writing style in On the Island, because she never stops surprising me with the freshness of her ever-evolving prose, the way her characters embed themselves into our hearts so effortlessly, and the uplifting quality of her stories that always make us wish they never ended. This story surprised me at every turn, and I cannot recommend it highly enough to anyone looking for a beautifully written book to make their hearts smile. And skip a few beats on occasion too.

Kate Watts’ future might have been paved for her since she was a child, expected to follow her father’s footsteps all the way to the Supreme Court, but her thrill-seeking heart was never one to settle for a job that would not inspire her every single day of her life, so she leaves a promising career as a corporate attorney behind to open a food pantry for the underprivileged. However, hard work, dedication and personal sacrifices are not enough to keep this venture afloat and fulfil the needs of all those who’ve learned to rely on Kate’s organisation to keep their families fed and clothed, bringing the food pantry to the brink of having to turn people away. Until an anonymous donation saves the day. And then does it again the following month.

“Who are you?”
“Just a man with a mission.”
“Independently wealthy, or does the money grow on a tree in your backyard?”
“I steal from the rich to give to the poor.”

Determined to find out the identity of her mysterious benefactor, Kate sets to catch him in the act of dropping his next donation, only to find herself facing a man who knows a lot more about her than she would have ever expected him to. And resolved to know even more. Yet all she gets to know about him is his first name—Ian—and the fact that he is a computer hacker. As they spend more and more time in each other’s company, we get to witness a truly heartwarming romance slowly take shape, entirely driven forward by their witty dialogues, their undeniable chemistry, and the hero’s charming persistence that leaves us swooning at his every word.

“Get out of my computer immediately. I’m willing to move past the fact that you hacked me, but it ends now.”
“No more backdoor?”
“No more backdoor.”
He appeared crestfallen. “Ever?”
“Never,” Kate said firmly.
“Not even on my birthday or like a special occasion?”
“Are we still talking about my computer?” she asked.
“You probably are.”

But the more she falls for him, the more Kate remains aware of not knowing anything about her new boyfriend beyond his incorrigible charm, his playful and very demonstrative disposition, and his generosity of heart. His true identity and the nature of his work remain under a veil of secrecy at all times, making her question the longevity of their attachment. And whether she could ever truly trust a man whose life would forever be laced with mystery.

As Kate and Ian’s budding romance becomes the most important relationship in both their lives, the reasons behind our hero’s insistence on secrecy become even more justified as his foes start closing in on his activities, putting everything they’ve built between them into jeopardy.

A truly beautiful, heartfelt story that left me once again smitten by this author’s brand of storytelling, this was one of the most delightful reads of the year for me, with also some of the wittiest and most engaging dialogues I’ve ever had a chance to enjoy. Ms Garvis Graves knows how to perfectly pace her stories, giving a romance time to grow organically before our eyes, never rushing them or cornering them into unrealistic scenarios. By the time she is finished, we believe in the characters’ unbreakable connection, we understand them, empathise with them, cheer for them no matter what happens. And the love she wove between Ian and Kate is entrenched in their every action. This is a story that shows the unwavering trust that is built between two people whose love rises above all, making them willing to pay any price for the happiness of the other. I was completely besotted by this story, my heart beaming from the very first page, and I found myself wanting to do a heel-click Mary-Poppins-style when I realized their tale would continue in White-Hot Hack, regardless of how satisfying the ending was.

“Someday you’ll sit beside me and know you can trust me no matter how fast we’re going.”

“It would never have worked out,” Ian said, sitting down across from her. “You were already fighting over e-mail.”

“We were not fighting. We were having a discussion. And how would you know?”

“I’m going to order us a drink. A bourbon sounds excellent on this crisp fall afternoon.” Ian signaled for the waiter. “Against my better judgment, I’ll order you a glass of wine. According to your credit card statement, you had a staggering amount of chardonnay delivered to your apartment last month. I think you might want to take one of those ‘Could I Be an Alcoholic’ quizzes the next time you come across one, just to see what it says.”

Kate logged on to her online dating account. Her profile picture had undergone a significant change because she now had two chins and giant puffy cheeks. Even her eyelids looked bloated.

“He seemed awfully concerned with your figure. That just goes to show what kind of man he is. Already micromanaging your wardrobe and diet before he’s even met you. If he had just been patient, he would have seen you in person and realized he had nothing to worry about. It’s his loss.”

Kate peered closer. “What is that above my lip?”

“It’s a mustache. You dark-haired girls have to be so careful about that kind of thing.” Ian gave their drink order to the waiter.

Kate didn’t speak. Her brain was trying to process how everything had gone so wrong in such a short amount of time.

“Katie? Are you okay?” He sounded genuinely concerned. “On a scale of one to ten, how mad at me are you, with one being you still like me and ten being you’d like to castrate me with a pair of rusty scissors?”

“When did I ever say I liked you?”

“It was subtly implied.”

“All I’m trying to do is find a nice guy to spend time with,” Kate said, stunned. “It should not be this hard.”

The waiter brought their drinks. Kate picked up her wineglass and took a rather large gulp. She started to set it down, changed her mind, and took another drink.

“Can I be honest with you?” Ian asked.

“I don’t know, can you?” Kate leaned forward, resting her elbows on the table while she massaged her temples.

“You’re quite beautiful, so I don’t understand why you’d waste your time with online dating.”

Kate should not have cared that Ian said she was beautiful, but she did.

“I use dating sites because I don’t want to go to bars and my girlfriends all work sixteen hours a day. Helena claims her clubbing days are over, so that doesn’t leave me with much. If I meet someone online, at least I have the opportunity to vet them first.”

Ian snorted. “These men all want one thing, and they’ll lie to get it. Using a dating site to vet them is going to get you roofied. It’s really not safe, Katie.”

“That’s why I only meet them in public places. I don’t let them take me home, and I don’t invite them in until I’ve gotten to know them. And I’m not lying. Everything on my profile is true.”

“Congratulations. You’re the only one telling the truth.”

“Well, how do you usually meet women?”

“They have a way of suddenly appearing. Like the birds in that song.”

She had to think about that for a minute. “You mean ‘Close to You’ by the Carpenters?”

Ian snapped his fingers. “That’s the one.”

“How convenient for you.” 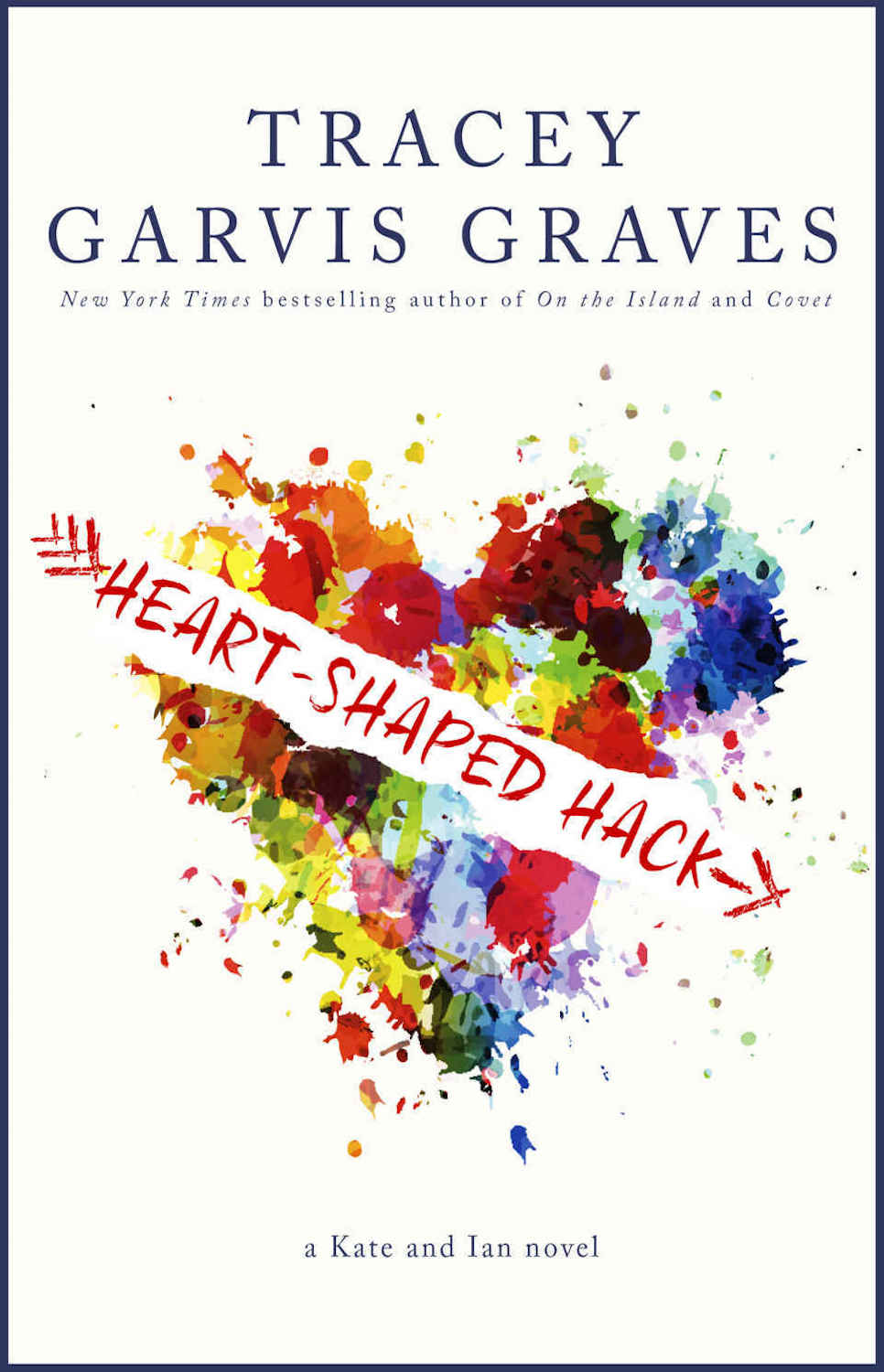 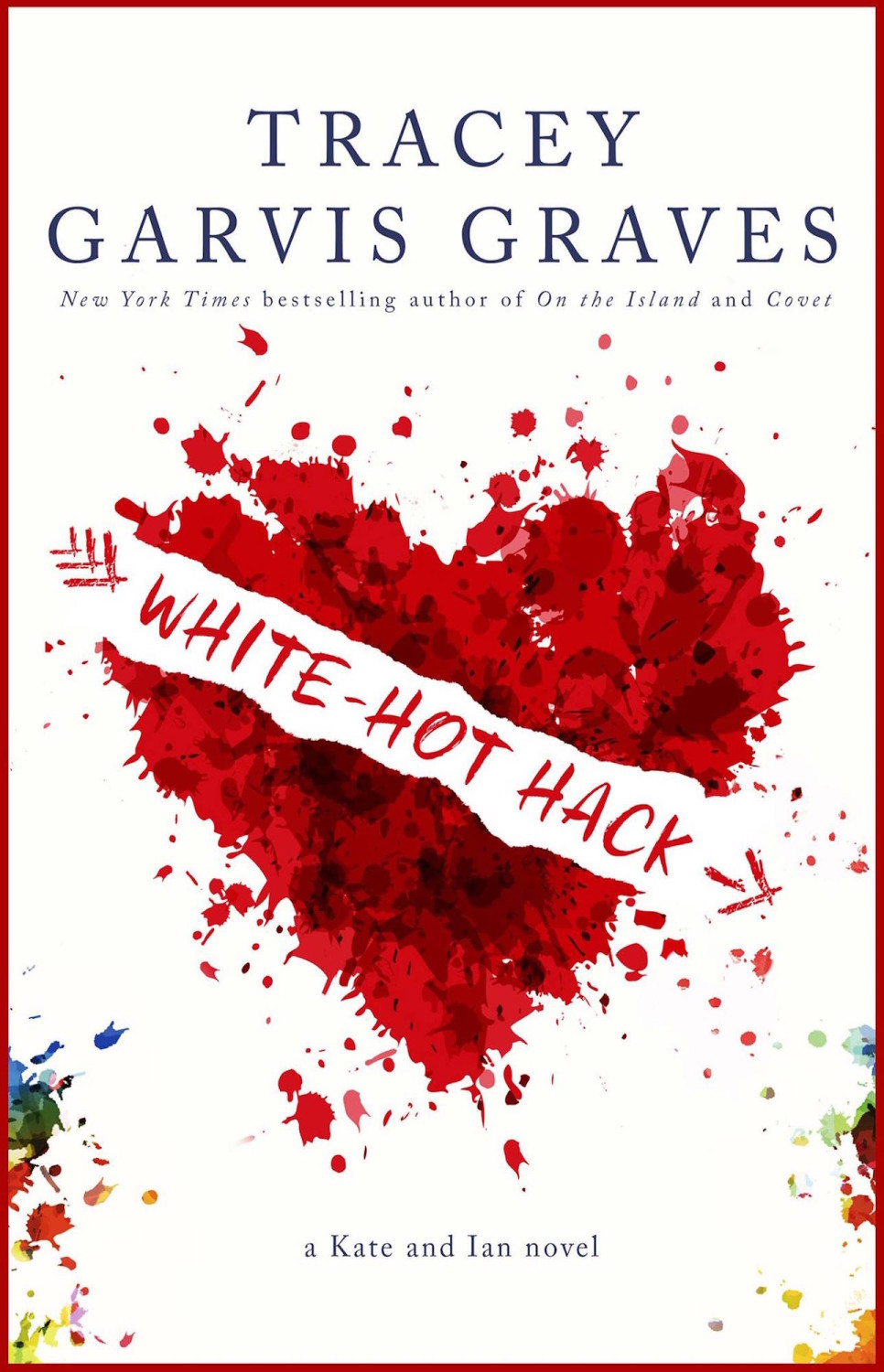 100% agree – just wish it was legal to plagiarise your reviews Natasha as I generally agree with you and why recreate a very apt review! Loved this book!

Hahahahaha I’ll take that as a compliment but know that I’m watching you!!! ;)