Some challenges in life seem too hard to overcome. With little money, and even fewer options, the quick-witted and vibrant twenty-two-year-old needs to reinvent herself. Known for her generous heart and impulsive personality, she devises a survival plan, possibly her most outrageous idea yet.

Some obstacles in life seem too hard to overcome. Betrayal definitely being one of them. With limited capital, and dwindling resources, he is attempting to resurrect his failing family vineyard, a self-imposed vow seemingly destined to fail. That is until a young woman enters his office with an outlandish, unexpected proposition impossible to refuse.

What begins as a temporary business arrangement, soon evolves into more as vivacious, spirited Kira challenges detached, arrogant Grayson to want more from life. To want more for himself. But as their wills clash and fiery passion ignites, they’ll realize that sometimes the past creates walls too difficult to climb, and that lies and deception rarely precede a happily every after.

As Kira and Grayson race toward their destiny, they will discover that some vows are meant to be broken, and others are worth risking everything for . . . even your very own heart.

“Forget the prince and princess. I always imagined the real story was between the witch and the dragon.”

From an author whose every story manages to touch the deepest recesses of our hearts, we are given another extraordinary tale that steals our breaths away and holds us spellbound cover to cover. This is the story of a marriage of convenience between an enchanting little “witch” and a grumpy old “dragon”, a marriage designed to benefit both, but be in name only, until a ‘love spell’ is cast and a game of make-believe turns into a real-life fairy tale. And while there are in fact no real witches or dragons in this book, there’s nonetheless a dreamy, almost fantastical quality to this love story, reminiscent of so many childhood fairy tales, and its message just as inspiring. I was enthralled by these characters, emotionally invested in their every high and low, and utterly smitten by the magic that is woven between them. This is a book I loved loved loved…and then loved some more.

Kira Dallaire is twenty-two and broke. Born into a life of privilege and luxury, she has left her old life behind to become her own person and make a difference in the world, determined to be free from the controlling and intimidating influence of her powerful father. But with no college education or any employment prospects in sight, she is driven to concoct a plan born out of sheer despair—to marry a complete stranger for money. With a trust fund that would go to her either when she turns thirty, or when she gets married, Kira makes an offer of marriage to a man she does not know, a man she is inexplicably drawn to from the moment she lays eyes on him, a man who needs that money just as much as she does—proposing to split her inheritance once they are married, and then after one year, simply go their separate ways. But as attractive as her offer is, her soon-to-be husband only unenthusiastically agrees, openly resenting her for becoming a constant reminder of his failures in life.

“He looked like every hero in every fairy tale I’d ever dreamed, come to life. And, God, I wanted to believe in heroes again. But sometimes, I supposed, a girl just had to be her own hero. Especially when the hero in question turned out to be a dragon.”

Grayson Hawthorn has never known what it feels like to be loved, raised by parents who reminded him every single day of how unwanted and unworthy of love he was. When he is left the family winery in his late father’s will, he vows to himself that he would do all he could to bring it back to its former glory, believing the gift to be his father’s way of atoning for a lifetime of unkindness and of making him feel worthy for the very first time in his life by entrusting him with such a great responsibility. Determined to make his father proud, but with the winery teetering on the brink of bankruptcy, Grayson is willing to do all it takes to fulfil his vow, even marry an entitled, selfish, spoiled little princess with fiery hair and bewitching emerald eyes, whose defiant spirit seems to set his temper alight.

“Next time you offer to marry someone, you should try to be a little more meek. A man likes some obedience in a wife.”
“What was that now? I want to make sure I get every single word of wise advice. Meek, was it? Does that have double e or is it ea? I can never remember.”

But first impressions can be deceiving and the longer they live under the same roof, the more they uncover about one another, soon discovering that they have a lot more in common than just their financial predicament. Grayson quickly learns that he might have misjudged his “little witch”, her upbringing not so dissimilar to his own, thus leaving deep scars on her self-esteem and sense of self-worth, while Kira’s regard for her husband grows tenfold when she discovers how little love he’s known in life. They argue, they bicker, never conceding to one another’s will, but their every heated exchange also stirs a deep yearning in them both, slowly blurring the lines of their fake marriage and making them wish it was all a little less ‘pretend’ after all.

“I’d sleep on the floor in this dusty shack if it meant getting the best of Grayson Hawthorn.”

What sets off almost as a Brönte novel in a present-day setting, with a marriage of convenience resulting in a new wife feeling unwelcome in her neglectful husband’s home, the prickly touches of unrequited love quickly turn this story into a moving modern fairy tale that pulls the reader in with its irresistible blend of pleasure and pain. A story that is entirely character-driven and told in both their voices, with frequent dashes of witty dialogues and light-hearted humour, we fall for Kira and Grayson almost immediately, and the more we get to understand them, the more attached we become. With a feisty but kind-hearted heroine whose decision to marry for money weighs heavily on her conscience, longing to be loved and cherished, but forced to forgo all childhood notions of marrying her Prince Charming one day to a loveless connection to a “man-dragon” who can barely stand the sight of her; and an irritable, judgemental hero whose cold, unforgiving façade conceals a man starving to feel worthy of love, respect, and kindness in his life, until a little “witch” shows him what selfless love truly looks like, turning his colourless existence into the life he never dared to dream—this was a winning formula from the start for me.

“Love. Fierce longing rose in my chest. For just once to be cherished.”

There are so many delightful facets to this story, so many puzzle pieces that keep us engrossed in its every word, and for me, it was one of the hardest books to move away from in the end as I desperately wished I could have stayed in their world forever. A breathtaking example of the healing power of love, and of how only pain can sometimes make us recognise true love—I simply adored this wonderful book and would recommend it wholeheartedly to anyone seeking an exquisitely written story they would never forget.

“Love can be piercing. Love means exposing yourself—all of yourself, every tender part—to being hurt. Because true love is not only the flower, true love is also the thorns.”

(Leo + Leo’s Chance, and Becoming Calder + Finding Eden are stories that unfold over two books, while the others are all standalone novels) 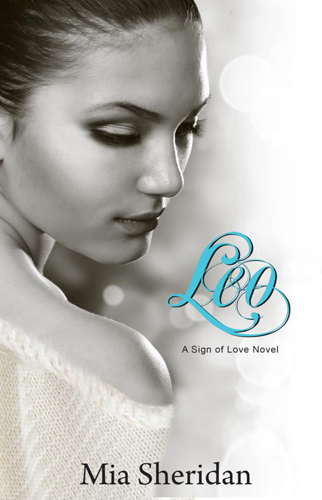 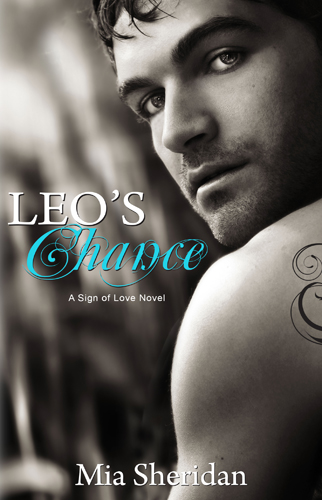 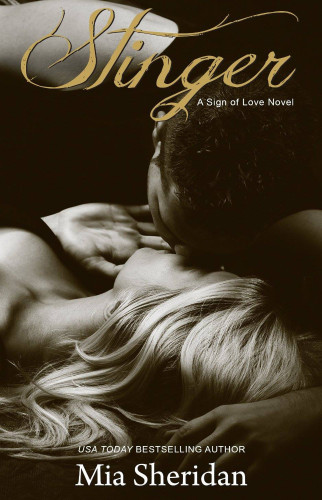 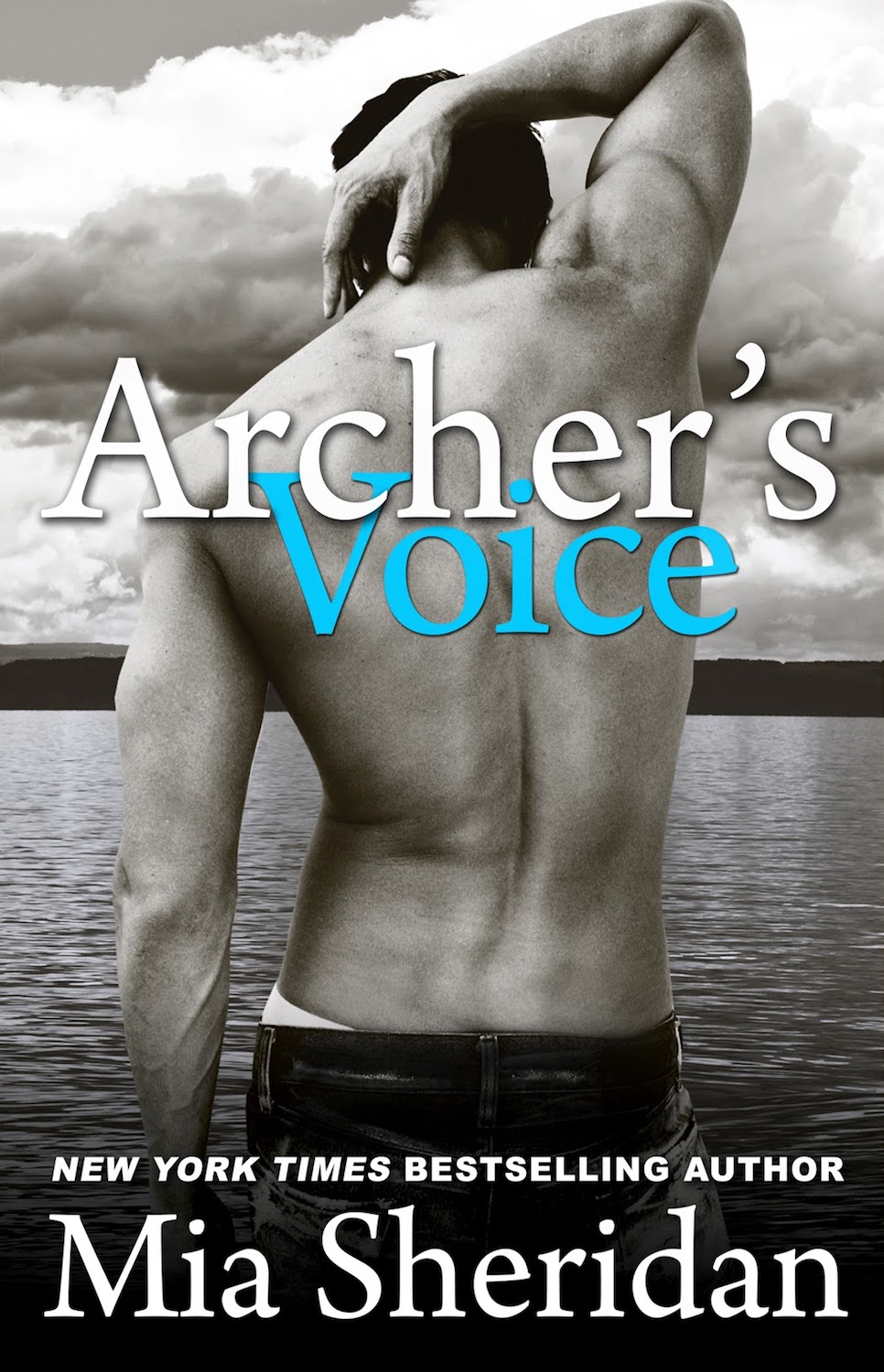 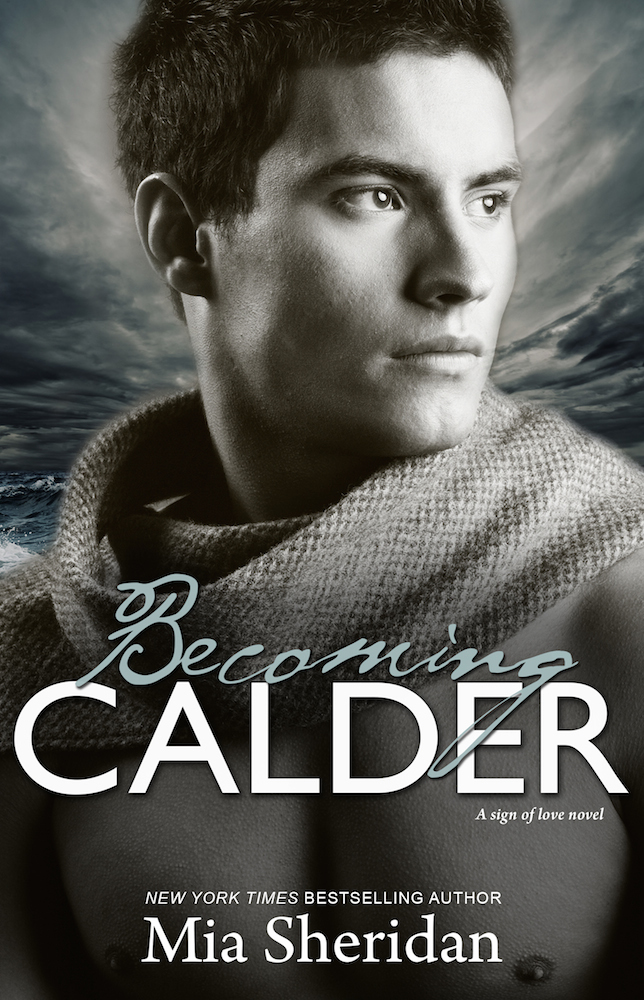 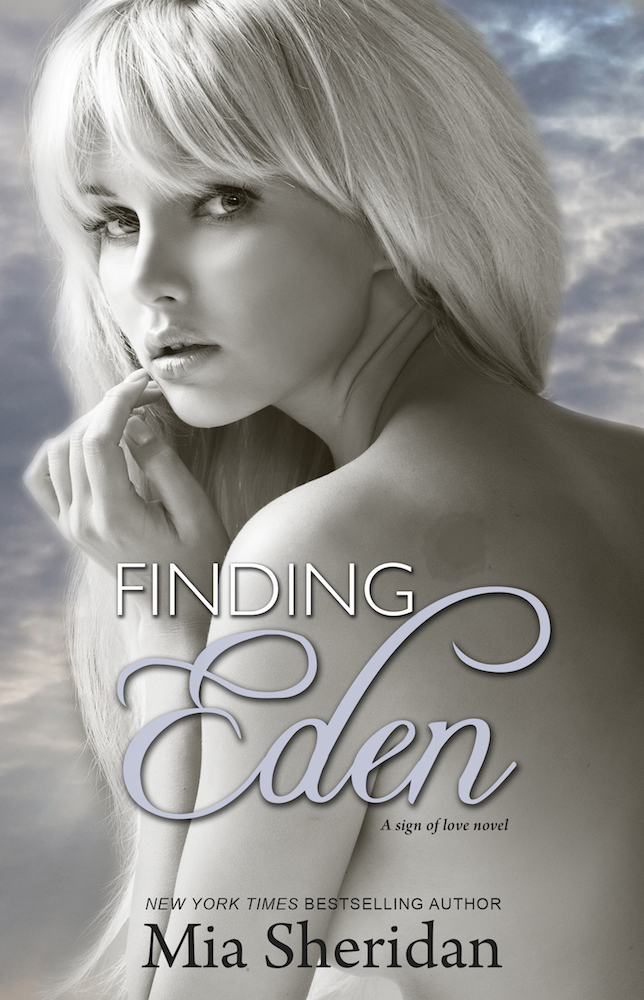 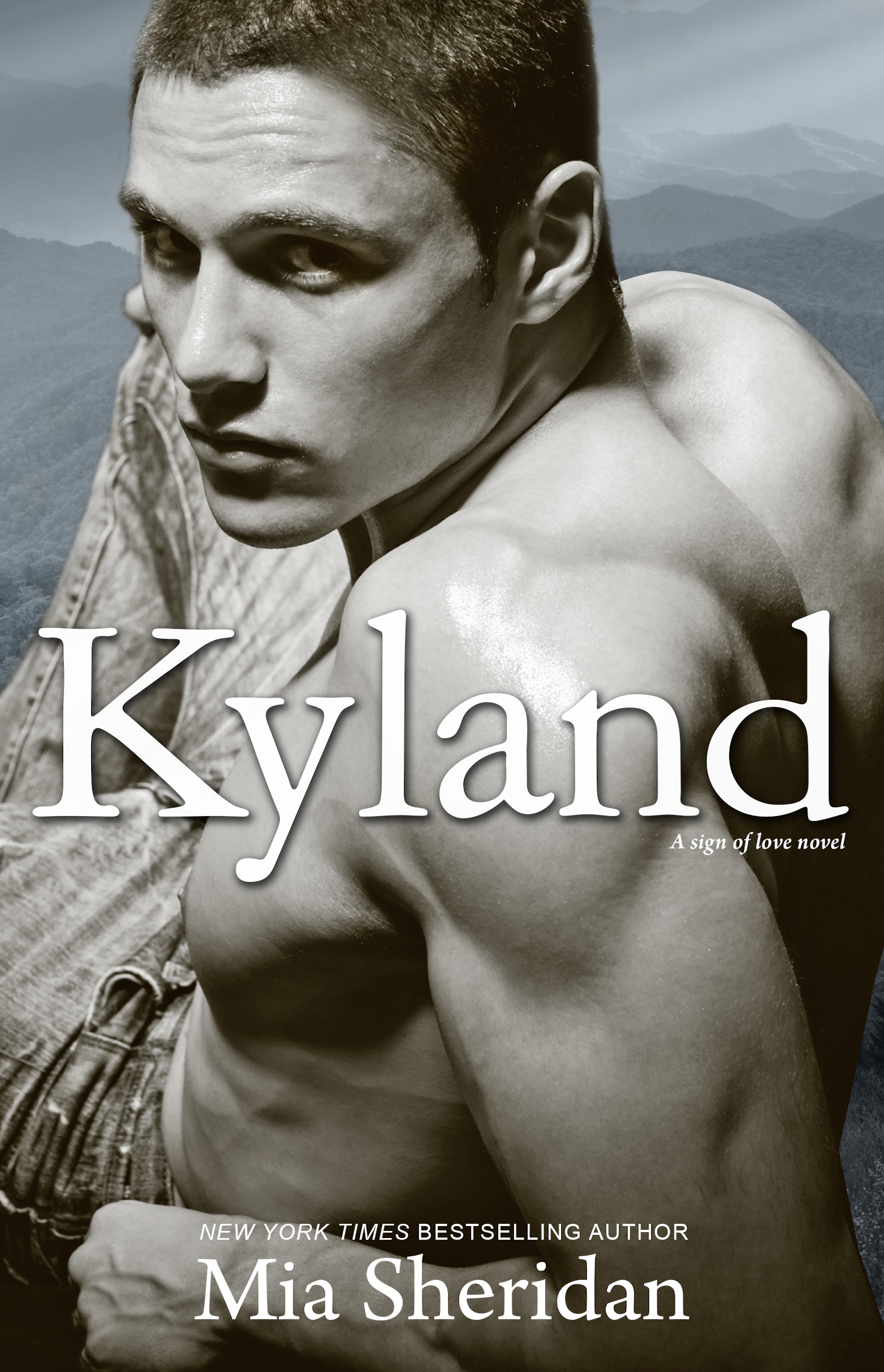 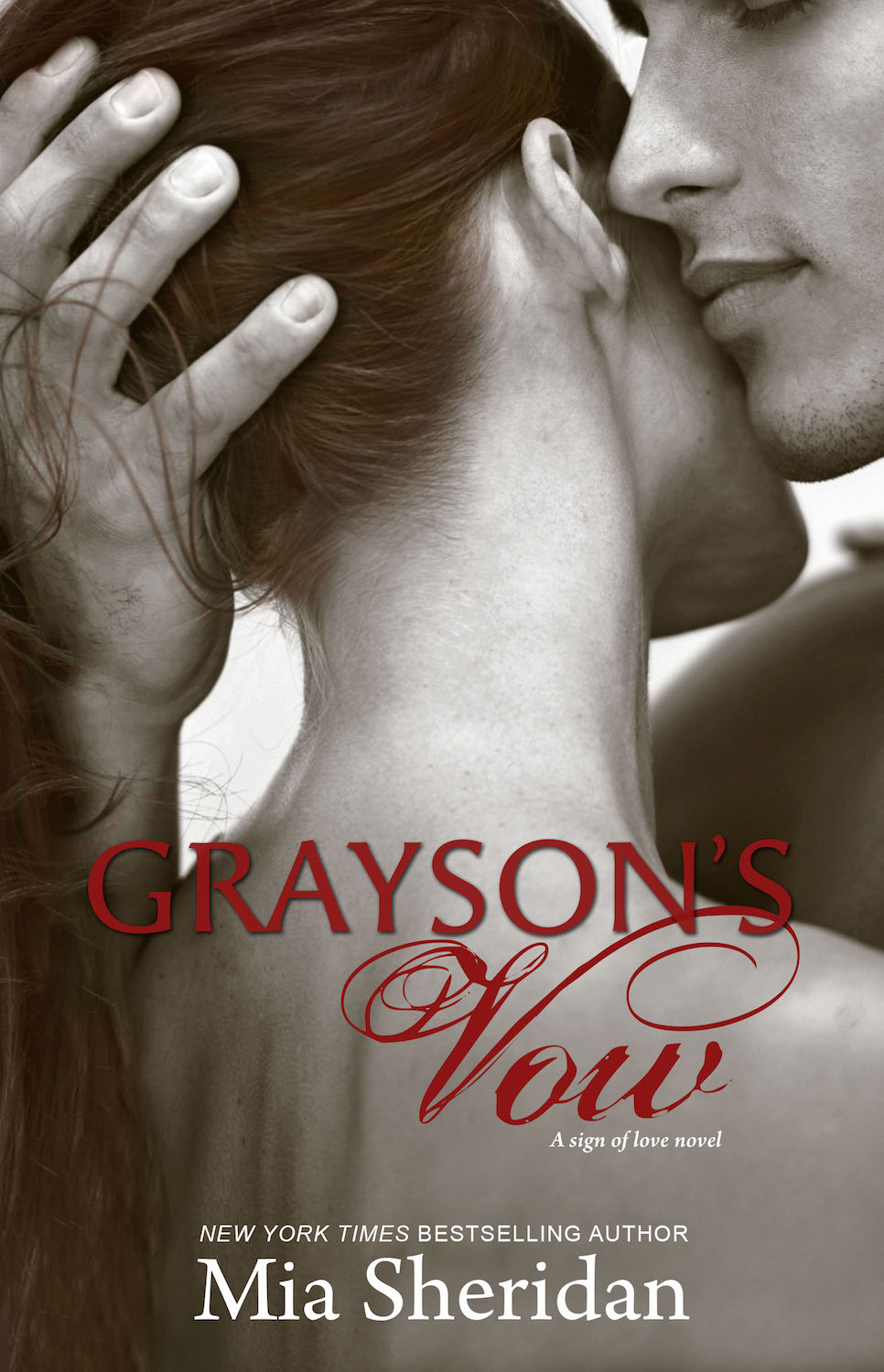 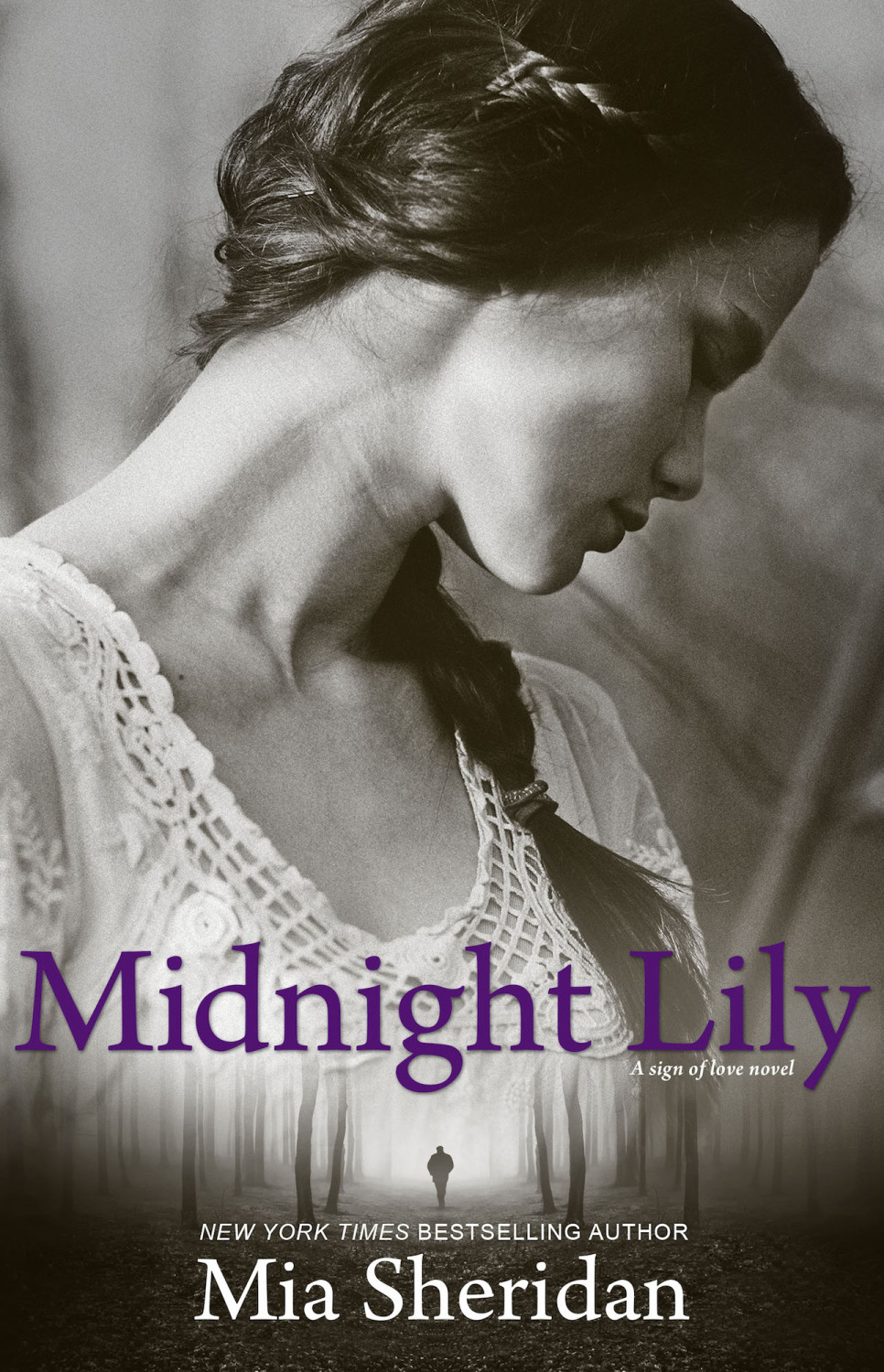 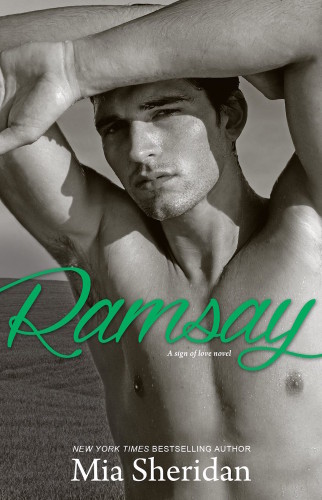 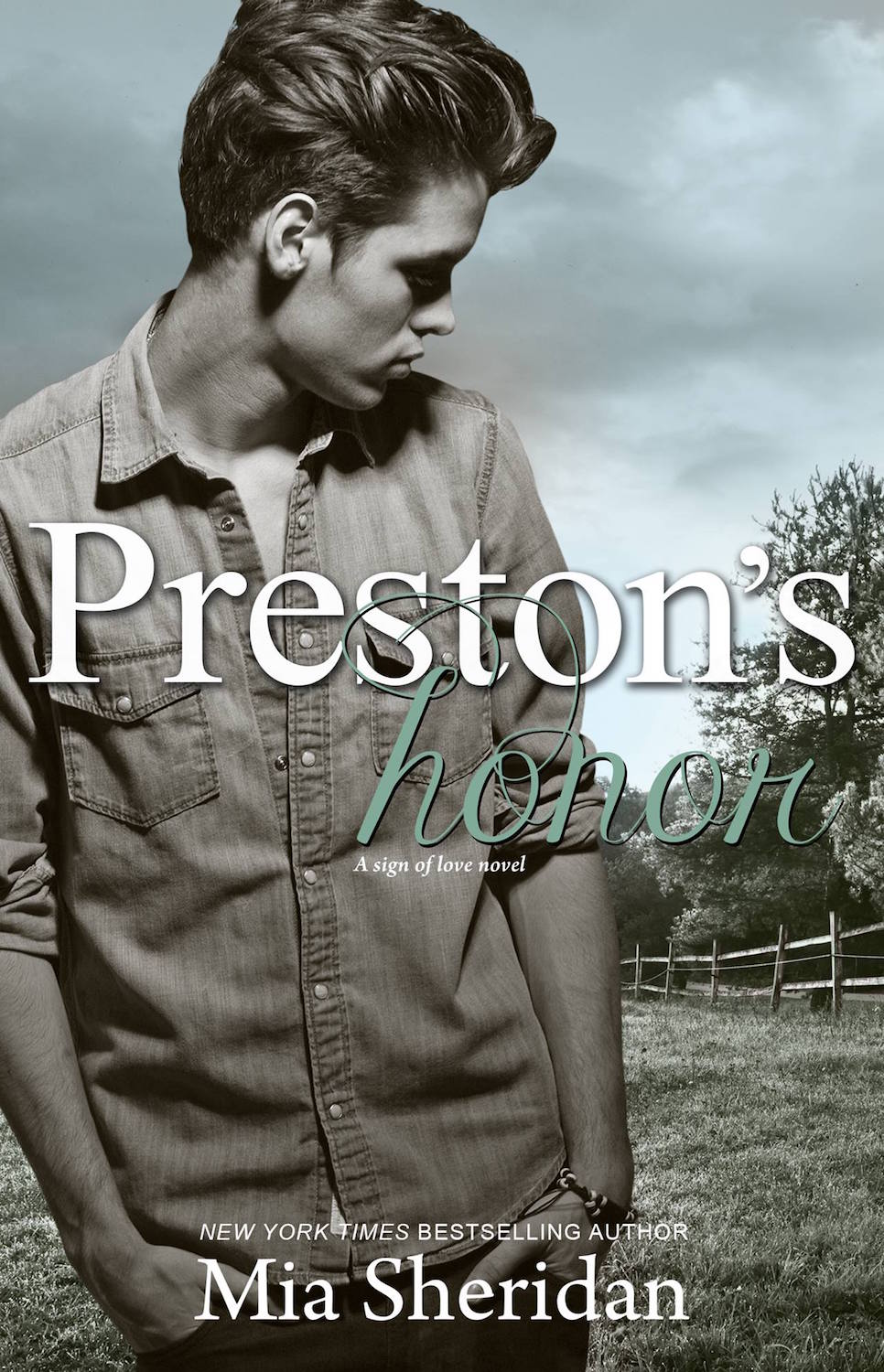 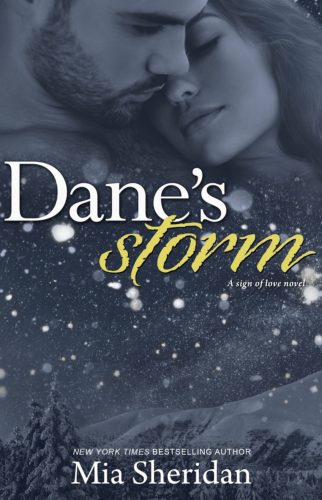 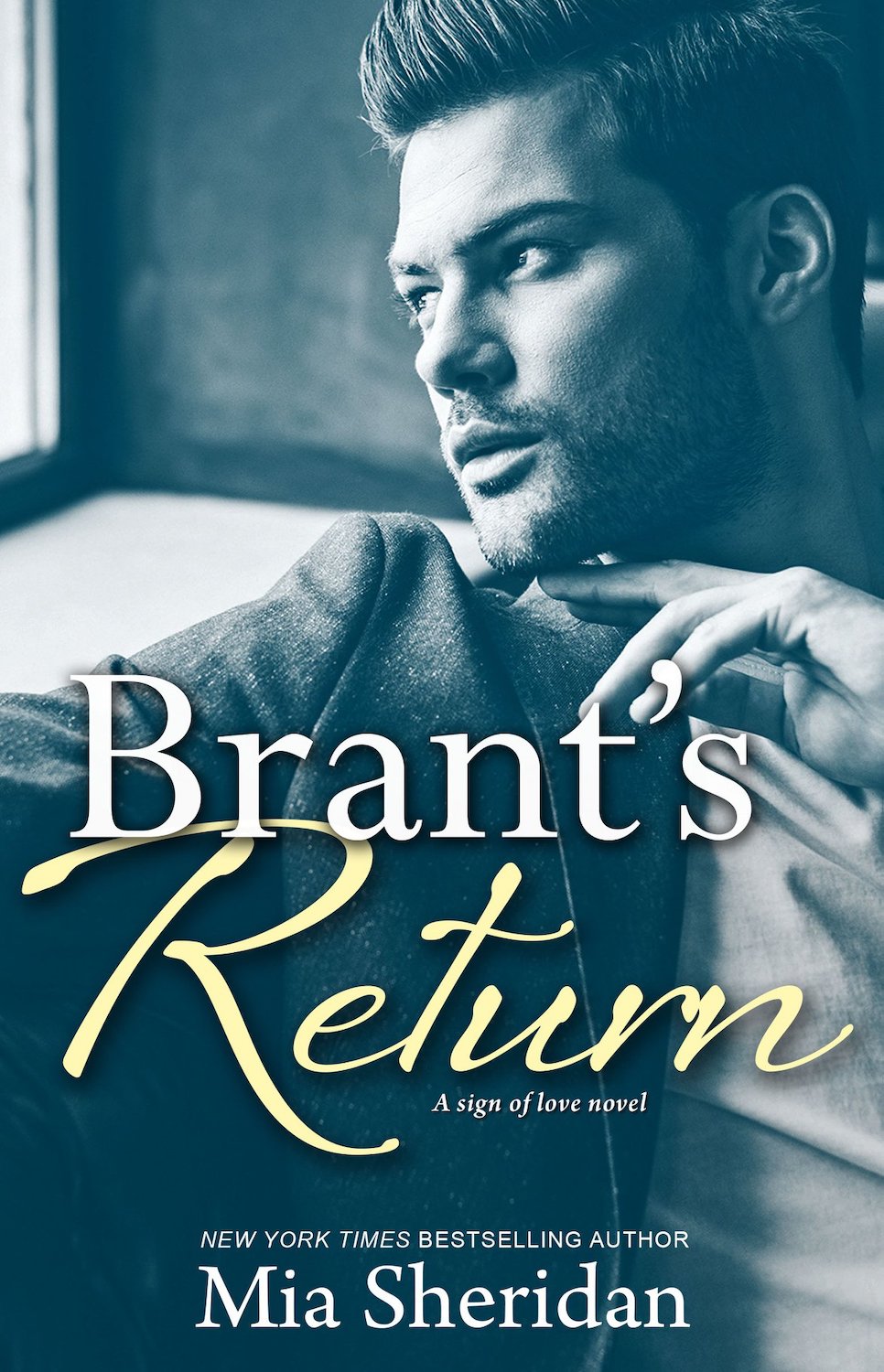 Wonderful review. Beautifully written, as usual. I can’t wait to read this book. Mia Sheridan’s books have become an automatic-buy for me. I just recently, finally, read Leo and Leo’s Chance, and I was entranced by her storytelling yet again.

You’ll love this one then!!! Her best so far.

I love reading your reviews, I’ve been staring at this page, re reading for about 20 minutes and I just love your prose, your ways of drawing me in and I love this blog.. please don’t stop!

Awww honey, you just made my day!! THANK YOU so much!! xxxx