This is the story of what happens when best laid plans fail, and a vengeful woman is forced to find her own way once again. A bond broken, trust shattered, and too many lies to keep track of find Marc and Lily all out of plans and running out of time. Can they find their way back to each other before trouble finds them first, or is it really the end of their journey?

COVER REVEAL: Out of Plans

Best Laid Plans is one of my favourite books of the year. Action-packed start to finish, divinely written, raw and gritty but somehow romantic and sexy at the same time, it is a fast-paced roller-coaster ride that leaves you panting for more, and we are finally getting the conclusion to Marc and Lily’s story!!!! Feast your eyes on Out of Plans…

There was shouting in Thai, and Lily had to get physical with one of the girls in order to get her to leave, but eventually all three hookers were in the hall. Lily slammed the door shut and went back into the bathroom. Kingsley was sitting upright in the shower, still rubbing his hands all over his face and head.

“Is it cold in here?” he asked. She grabbed his arm and hauled him to his feet.

“Yes, it’s cold in here because you’re in the water,” she explained, careful as she helped him get out of the tub.

“Right, right, that makes sense,” he agreed. He leaned on her and she staggered under his weight. They tumbled out of the room and fell onto his king sized bed.

“C’mon, up up up,” she urged, sitting upright. He rolled onto his back, instead.

Lily got down on the floor, working to pull off his shoes. It wasn’t easy, he kept moving his legs and kicking his feet. His wet laces also put up a fight, but she eventually won the battle and threw his shoes across the room.

“Oi, thanks love, I hate those shoes!” he called to her as he struggled to sit upright.

For being stoned out of his mind, Kingsley was surprisingly quick, and he grabbed her by the back of her neck and yanked her forward. Lily was underneath him before she even knew what was happening, and then before she could react to what he’d just done, he was kissing her. Kingsley had kissed her once before, but it had been a goodbye kiss. No tongue, more of a show than anything else.

There was nothing funny about the way he was kissing her now. It was like he was ravenous, and she was a full buffet. She squealed and tried to push him off, but he didn’t even notice. His hands wandered down her body, squeezing her breasts while his tongue explored her mouth.

This may have been a bad idea. Maybe I should’ve gone back to Ohio.

“What the fuck do you think you’re doing!?” he demanded, his voice hoarse.

“I have the same question!” she yelled back, pushing at his chest, trying to get him off of her.

“What kind of whore are you!?”

He paused. His hand was on his throat, massaging where she’d hit him, and he looked down at her. His pupils were huge, and he seemed to have trouble focusing on one point. But then his eyes found hers and he stopped. Just stared down at her.

“Lily,” he said her name in a soft voice. The hand he had against his throat fell away, lightly touching the side of her face.

“Yeah, it’s me,” she said back, keeping her own voice low.

“I’m very glad you’re here,” he started, “though I wish I’d known you were coming. I hate for you to see me like this.”

“I’m sure you did. Now if you’ll excuse me, I’m terribly sorry, but I think I’m going to pass out.”

And he did just that, collapsing on top of her. She gasped underneath his weight, and it took her a couple moments to wriggle free of him.

“Great, just great,” she grumbled, looking over at him as he snored away.

What was she supposed to do with a stoned mercenary!? 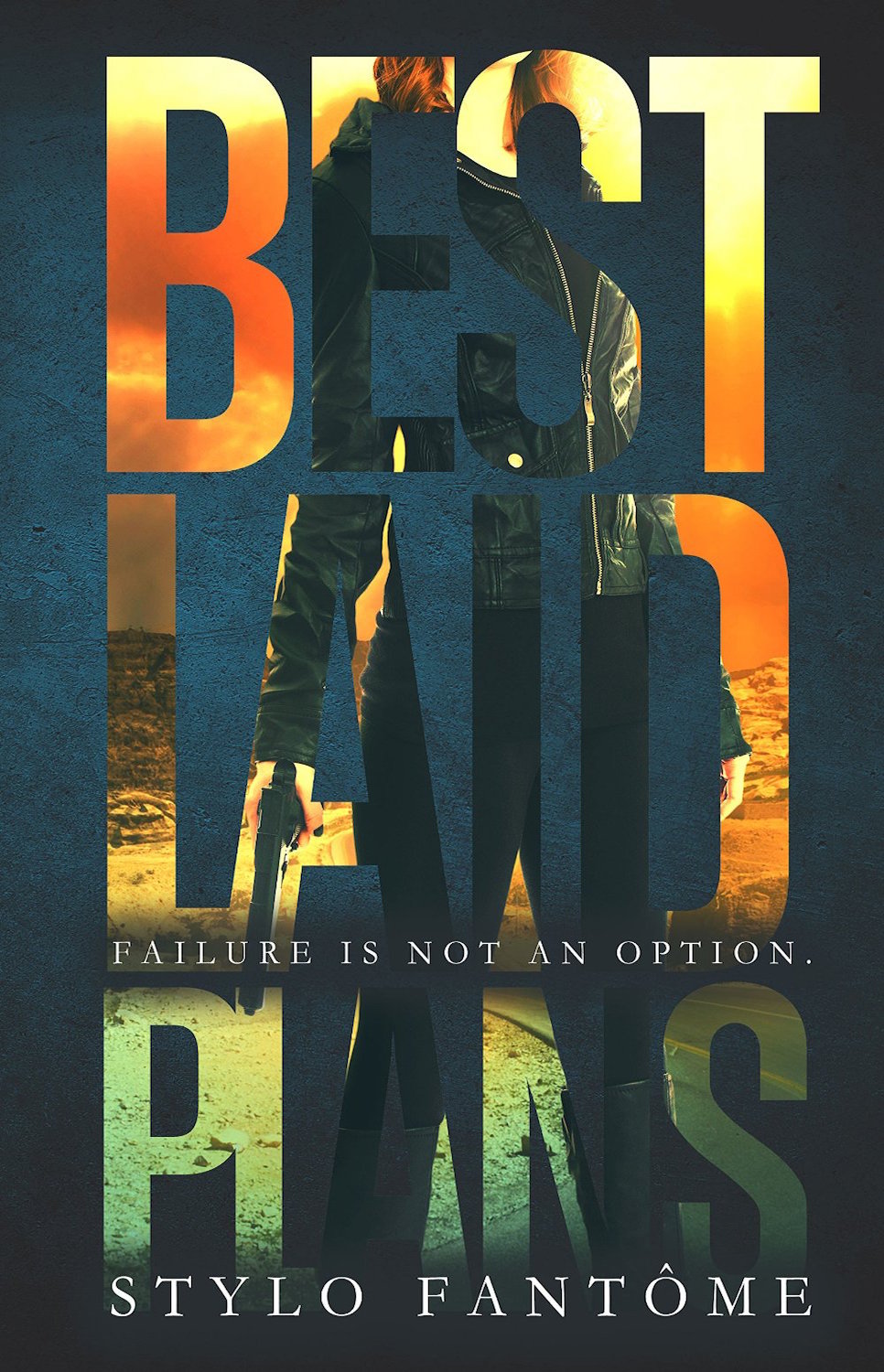 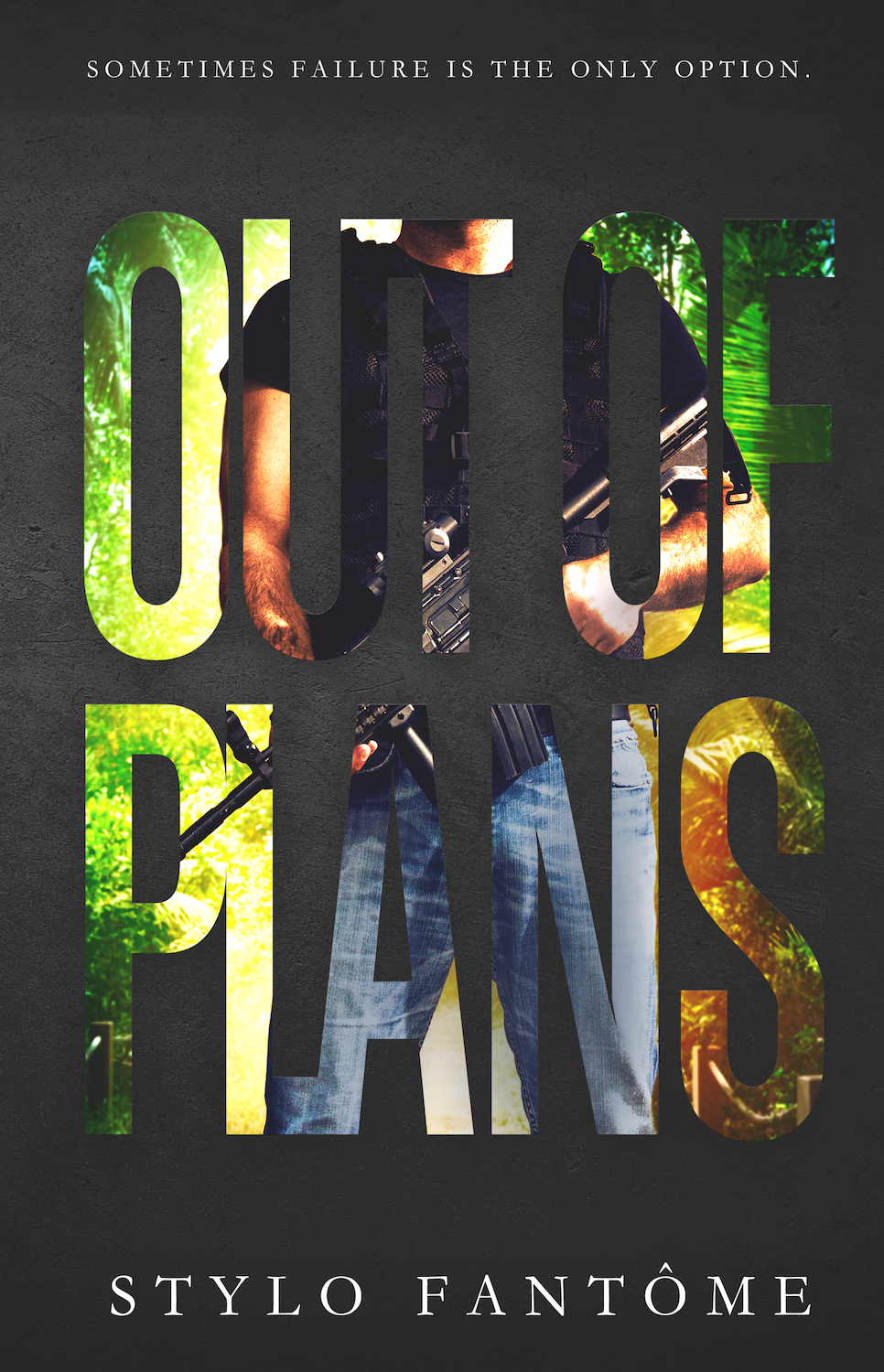 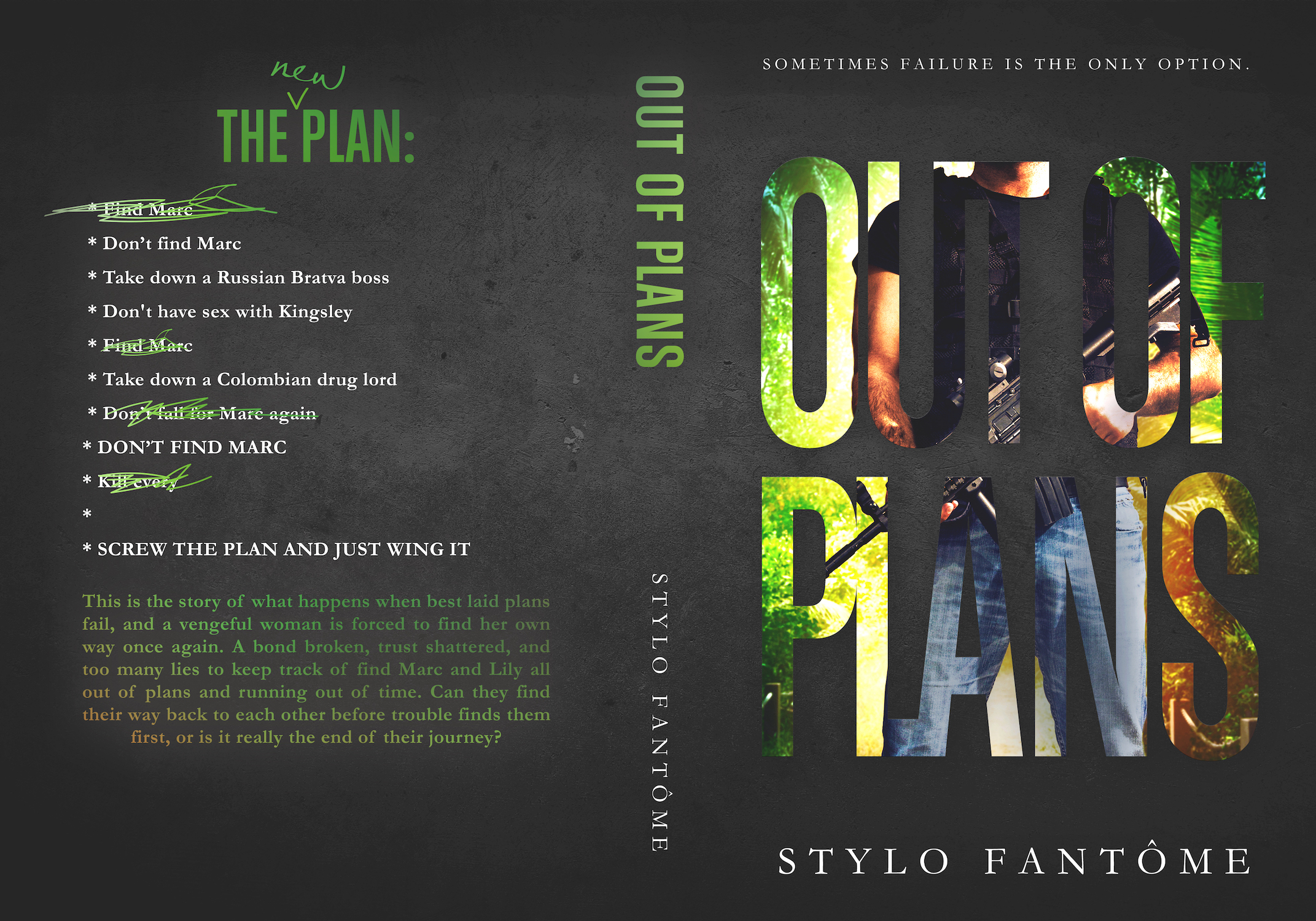