I was born a fighter. Abandoned by my parents, I spent my life forging my own path—one guided by my fists and paved with pain.

Untouchable in the ring, I destroyed everyone who faced me, but that’s where my victories ended. Outside the ropes, I repeatedly failed the few people who loved me. Including my best friend, Liv James—the one person I’d die to protect.

Even though I didn’t deserve her, Liv never stopped believing in me. Never gave up. Never let go. After all, she understood what I’d lost, because she’d lost it too.

Liv was everything to me, but she was never truly mine.

That was going to change.

I lost my first love, but I refused to lose my soulmate.

Now, I’m on the ropes during the toughest battles of my life.

Fighting to be the man she deserves.

Fighting the solitude of our pasts.

Book Series:  On The Ropes

The next novel in the On The Ropes series is coming on 2 Feb 2016!!! This is Quarry’s highly anticipated story and I have an excerpt for you. Enjoy!

“Jesus Christ, Quarry! Calm down. You’re making it worse.” Till pointed toward the building where the woman I loved lay dead in a coffin.

My eyes, tunneled by rage, flashed around the mob of reporters before landing on the front steps of the funeral home, where an even bigger crowd of Mia’s friends and family were watching me violently break down—again.

“I need to get out of here,” I mumbled, straightening my shirt.

“Good idea,” he replied, shoving me toward my car. “I’ll drive.”

“You cannot be behind the wheel…” He carried on with some explanation, but I was more than done listening. The silence had never sounded so good.

Looking up at the sky, I sucked in a breath so deep that it caused my lungs to ache. I refused to release it though.

Ignoring Till’s protests, I dug my keys from my pocket and folded into my car. Barely managing to squeeze around the relentless reporters, I started toward the exit.

This is not happening.

My lungs were on fire, but it felt a hell of a lot better than what was going on in my heart, so I bit my lip and let it blaze—praying that it would eventually engulf me.

Glancing in my review mirror, I saw the cops rolling into the parking lot, but that wasn’t what made me stop. My breath left me on a rush as I slammed on the brakes the moment she came into view.

Liv was standing in the middle of the road, staring at my taillights.

Her big, brown eyes were as empty as I felt, and her face was painted with absolute anguish. Without out a single second of hesitation, I leaned over and pushed the passenger’s side door open in invitation. In a pair of heels and a short, black dress, she sprinted forward, not slowing until her ass hit my leather seat. Her door hadn’t even shut before I was off again.

After turning her cell phone off, she tossed it in the glove box. Mine quickly followed. She didn’t ask any questions as I pulled onto the highway in the exact opposite direction of both of our apartments. She didn’t want to go home any more than I did.

Our destination was unknown, and that alone made it infinitely better than the one we’d just left.

Then, when I was sick and tired of aimlessly driving, I drove some more.

With the exception of Liv flipping the radio on when the sun went down, we sat in absolute silence for over four hours.

Alone, yet still together.

Finally, around ten p.m., with an empty tank of gas and sleepy eyes, I slipped into a parking space in front of the apartment Liv and Mia shared. Liv didn’t delay in pushing the door open, but that’s the only effort she put into getting out.

Dropping her head against the headrest, she whispered at the windshield, “Her parents told me she left letters for us. We can pick them up whenever we’re ready.”

“Maybe it will explain stuff though. It might help.”

My angry gaze jumped to her, but she was still staring out the window.

“Will it bring her back?” I asked. “No? Then I don’t need a goddamn letter. F*ck that. F*ck her parents too. I don’t want shit from them.”

“They didn’t kill her, Quarry.”

Her eyes finally met mine. “It was what Mia wanted. She signed the Do Not Resuscitate order, not them.”

“What the f*ck are you doing here? Please, God, tell me you are not actually siding with them? Because, if I recall correctly, we both begged them not to give up on her. They didn’t give a shit about anyone. Liv, they didn’t even get a second opinion.”

“I’m not siding with anyone but Mia. She made a choice. We have to respect it.” Her expression was emotionless, even though her voice trembled.

“Respect it? F*ck her shitty choice. She should have respected me enough to let me have a say.”

She laughed without humor. “You never would have let her go, Q.”

I slammed the heel of my palm against the steering wheel. “You’re goddamn right I wouldn’t have!”

“She had brain cancer. It was going to happen one way or another. She knew it. And she made a decision. We don’t get to be mad about that.”

“I’ll start listening the moment you stop spouting the bullshit her parents shoved down your throat tonight.”

She raised her voice for the first time all day. “It’s the truth!”

“It’s bullshit! All of it. How am I supposed to respect the fact that she lied to me for six months? Six f*cking months that I could have used to prepare for this.”

“Oh my God, Quarry!” she yelled, exasperated. “Do you seriously think six months could have ever prepared you for this? I could have known since the day I met her and I still wouldn’t have been ready to lose her.”

“I could have tried! I could have spent that time devoted to being with her instead of traveling to fights. Jesus Christ, Liv, last weekend, I went out with the guys from the gym to play pool. The last f*cking Saturday night of her life on this Earth and I was shooting pool with a bunch of assholes I can barely stand. Six months she kept the fact that she was dying a secret. Six. F*cking. Months. You’re right. I wouldn’t have been ready to let her go, but at least I could have figured out how to say goodbye. Instead, all I got was to squeeze her hand, say, ‘I love you,’ and then be escorted out of the hospital by security. F*ck!”

“That’s because you were acting like a fool and threatening her family! That was yourchoice!”

“And it’s also the reason you got thrown out of the visitation tonight. Get your shit together or you won’t be allowed at the funeral tomorrow.”

Through gritted teeth, she seethed, “You know what I’ll never understand? How you claim to be so in love with her, but in this entire conversation, I haven’t heard you say a single word that wasn’t about you. How this affects you. How this hurt you. Last time I checked, you aren’t the one being buried tomorrow.”

“F*ck you! The world doesn’t revolve around Quarry Page!” With that, she jumped out and slammed the door.

I didn’t even wait for her to make it to the sidewalk before I was peeling out of the parking lot.

On The Ropes - Recommended Reading Order 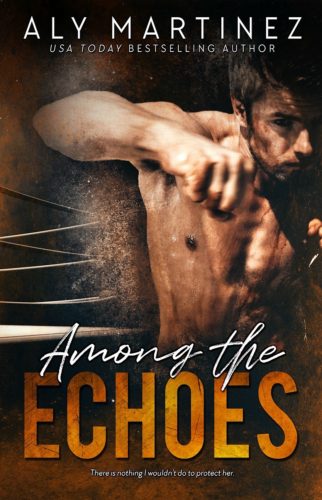 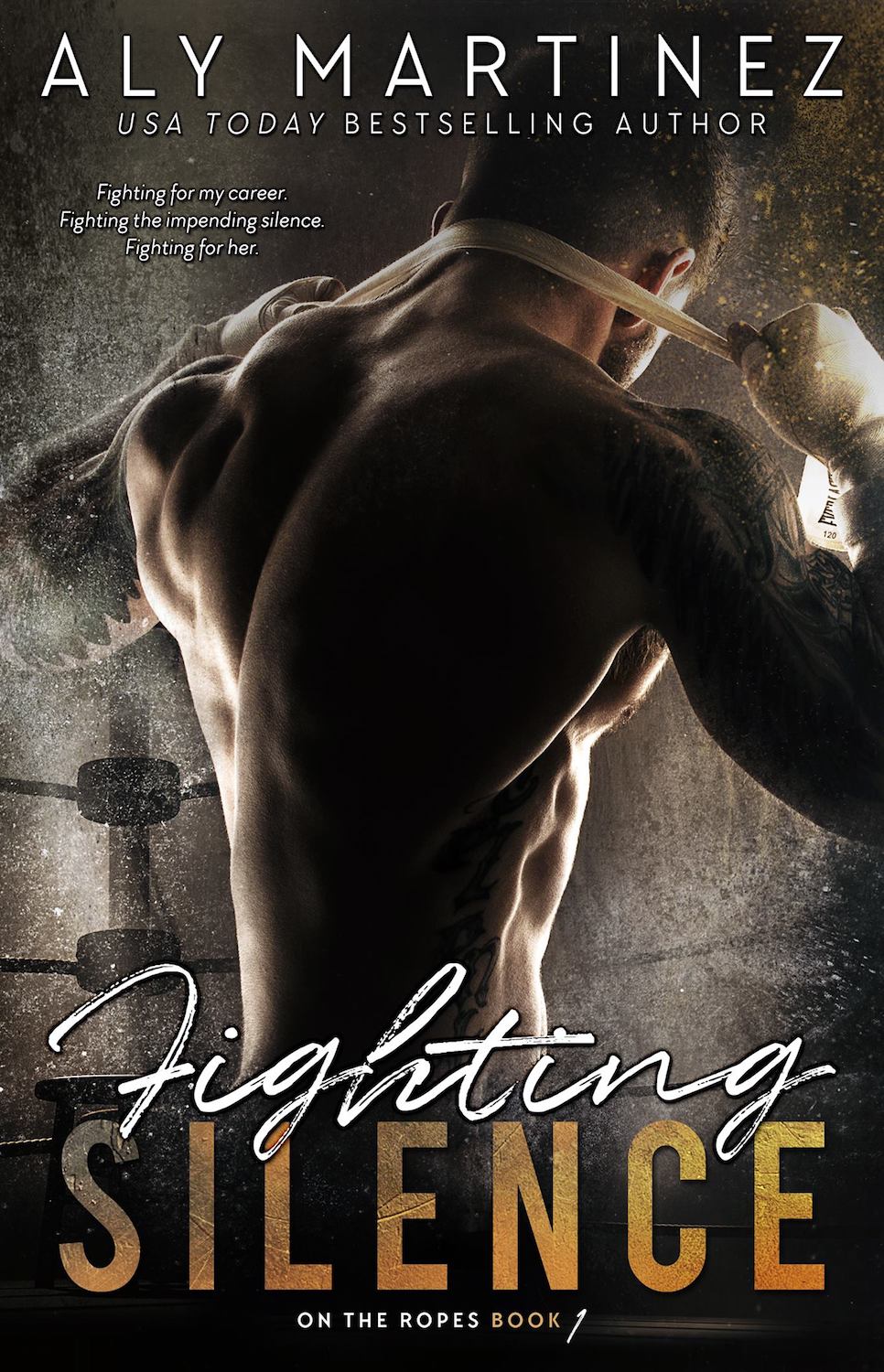 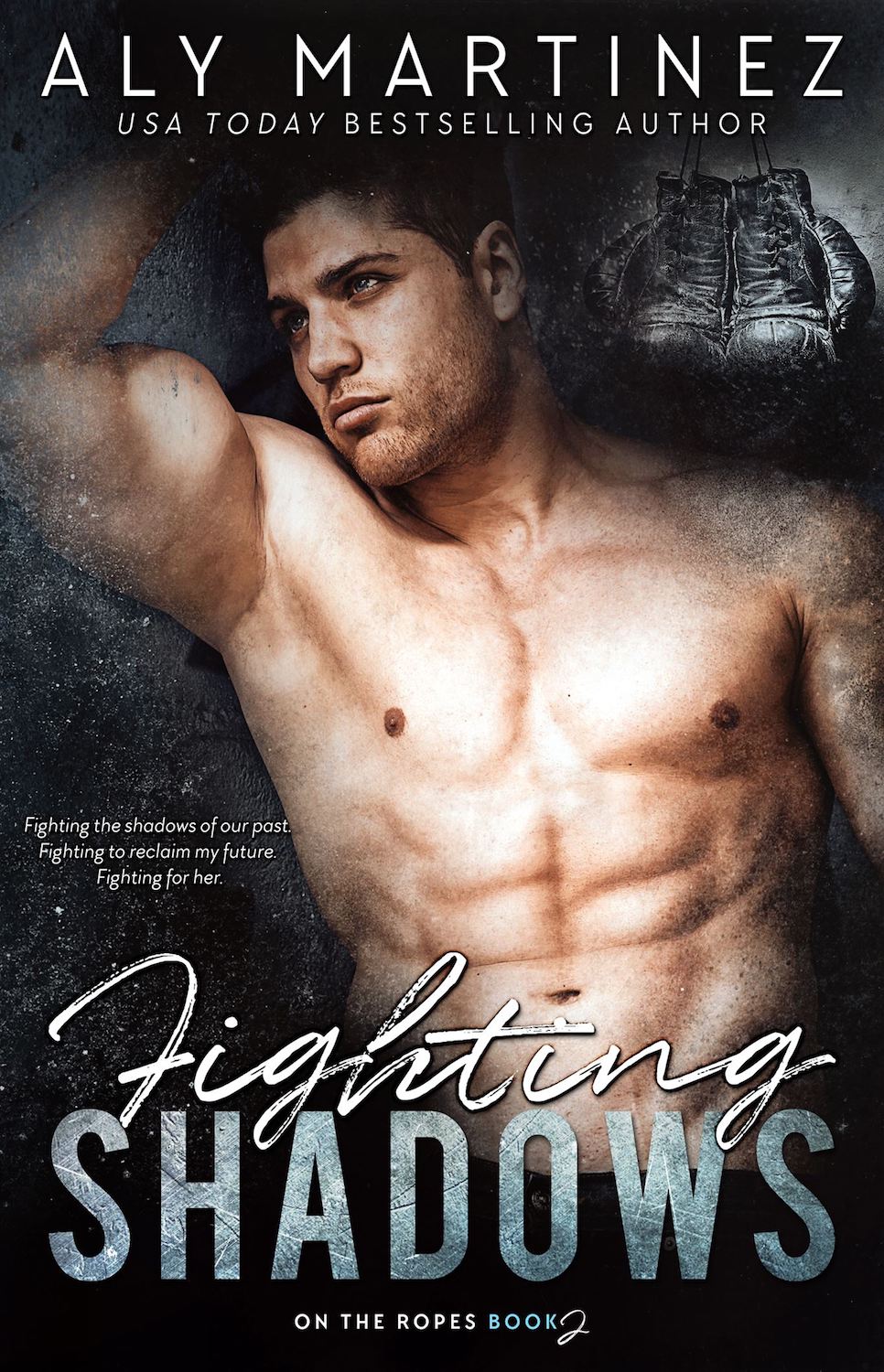 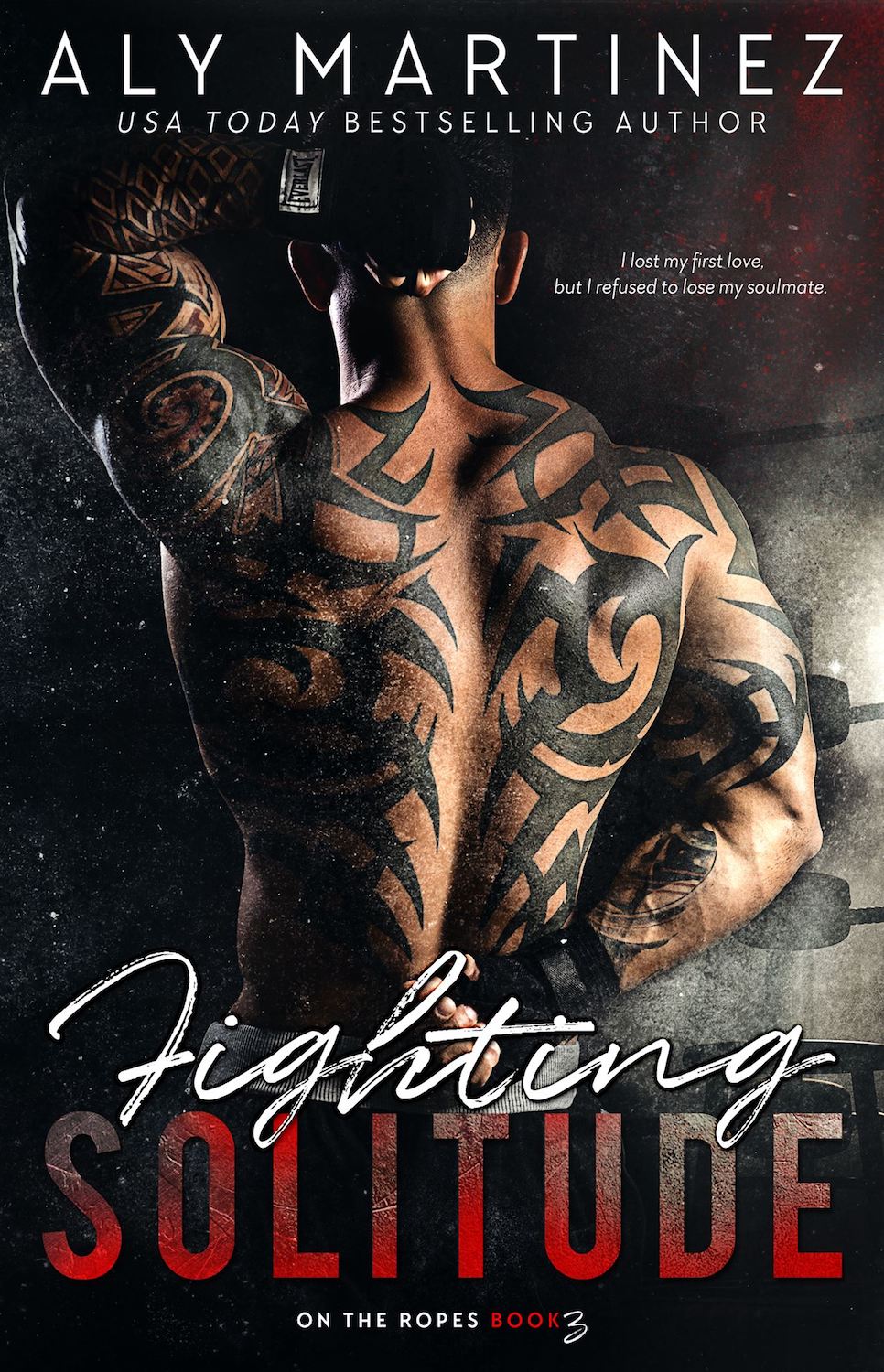