“I’ve been watching you long enough to know something broke you. Something you keep hidden, something that weighs on your soul. You pretend, but your eyes betray you. There’s pain hidden within them, but when you smile, really smile, the pain is gone and you’re you. Not the person you pretend to be. And like I said earlier, I find that very interesting. I want to know what makes you smile, how to make you smile, and how to keep that smile a permanent fixture on that gorgeous face of yours. And more importantly, I want to know why you feel unworthy of that smile, and how to fix that too.”

For years, Cassie Cooper has played the very convincing role of a confident young woman who couldn’t care less about what others think regarding her actions. But in reality, underneath her bold façade, lies a very frightened, broken little girl who’s suffocating under the weight of her secrets. Out of control, she continues whirling down her very treacherous path in search for anything that will numb her pain. But no one will ever know. With her mask securely in place, she keeps that little girl hidden, safe from the scrutiny of prying eyes.

That is, until she meets Grady Bennett.

The martial arts instructor doesn’t just look at Cassie, he sees her.

And with painstaking patience as their relationship grows, Grady works to help Cassie see herself. Her ferocity. Her strength. Her ability to love and to smile. He pushes her to acknowledge and embrace what she really is . . . a survivor.

But when her walls are down and her vulnerabilities exposed, Cassie is forced to face her torturous past, causing her to lose sight and plummet once again into her void of emptiness.

And sometimes, life has to become completely Out of Focus in order to finally see.

EXCLUSIVE EXCERPT: Out of Focus

In Under the Influence, apart from the two leading characters, we also met Cassie, Spencer’s quirky best friend, who was responsible for much of the comic relief throughout the book. But things aren’t always as they appear, and it seems that Cassie has been hiding her own secrets. Secrets she is ready to share with us. Secrets that must be revealed in order for her to heal from her own tortured past and move forward into the arms of the man she loves. I give you an excerpt from Out of Focus, a standalone spin-off novel from Under the Influence…

He pulls me with him to his car, and as we approach the door, he unlocks it, leaning over me to jerk the handle open. I move reluctantly to take my seat, but he tugs my arm, urging me to remain standing. His sapphire eyes taper at the corners, crinkles forming at the sides as he watches me. Then he nods to himself as though a decision has been made.

“I know exactly what you need.”

His tone is low and sultry, and an uncontrolled zing of desire whips right through me as it hits my ears. I maintain a neutral expression, but Grady must have noticed the sudden flush of my cheeks, because he grins before releasing me.

Fifteen minutes later, all desire is lost as my eyes land on our destination.

Grady, clearly finding some sort of sick humor in the situation, just laughs as he drives to the front of the building, parks the car, and kills the ignition. He says nothing as he opens his door. He remains silent when he escorts me from my seat to the front door. Only when he puts the key in the lock does he speak. “Fuck or fight.”

I practically choke on my wad of gum and jut my head in his direction. “I’m sorry. What?”

Clearly amused, he laughs to himself before explaining, “You’re angry. Two sure-fire ways to rid yourself of anger is to either fuck or fight. Since fucking has temporarily been taken out of the equation,” he shrugs, “fighting it is.”

“What?” I screech, now bordering on my own laughter because Grady Bennett might just need to be committed right along with me. “I’m not going to fight you.”

“No, you’re right. But you’re sure as hell gonna try.”

He pulls the heavy door open with ease, then lifts his eyebrows, waiting for me to enter.

I just stand there.

His lips curl upward and the muscle lining his jaw clenches as he tries to suppress his laughter. Then, as if that wasn’t enough, his brows rise even higher, challenging me.

Mine lift in stark defiance.

He mocks a yawn, covering his mouth with a closed fist.

In turn, I release a pronounced growl, declaring my irritation, before finally relenting and stomping into the building. The door shuts behind me, and I lose him in darkness. Seconds later, I hear shuffling, then the lights flicker on.

Once our eyes have adjusted, Grady points toward the red mats lining the floor. “Stretch.”

Reluctantly, I do as I’m told but make sure to pucker my lips and pout like a petulant child. Grady takes a seat beside me, and together we work through some stretches and various warm-up exercises.

After a round of cross-body punches, I wipe a bead of sweat from my forehead just as Grady asks, “You’ve taken classes before?”

I nod, changing it up and slicing an uppercut through the air.

Grady performs the same movement, adding, “I could tell in class the other night. You’ve had decent enough instruction.”

My body freezes mid right cross, and I stare at him, willing myself not to smile. “Decent?”

He shrugs. “Could use a little improvement.”

“Huh,” I state, then lower my body in a fighting stance.

He mirrors my position, grinning widely. He then proceeds to try to intimidate me by cracking his neck, and I force back laughter. This whole situation is beyond ridiculous. His eyes land on my fixed mouth, then he lifts his arms and taps his chest with the tips of his fingers. 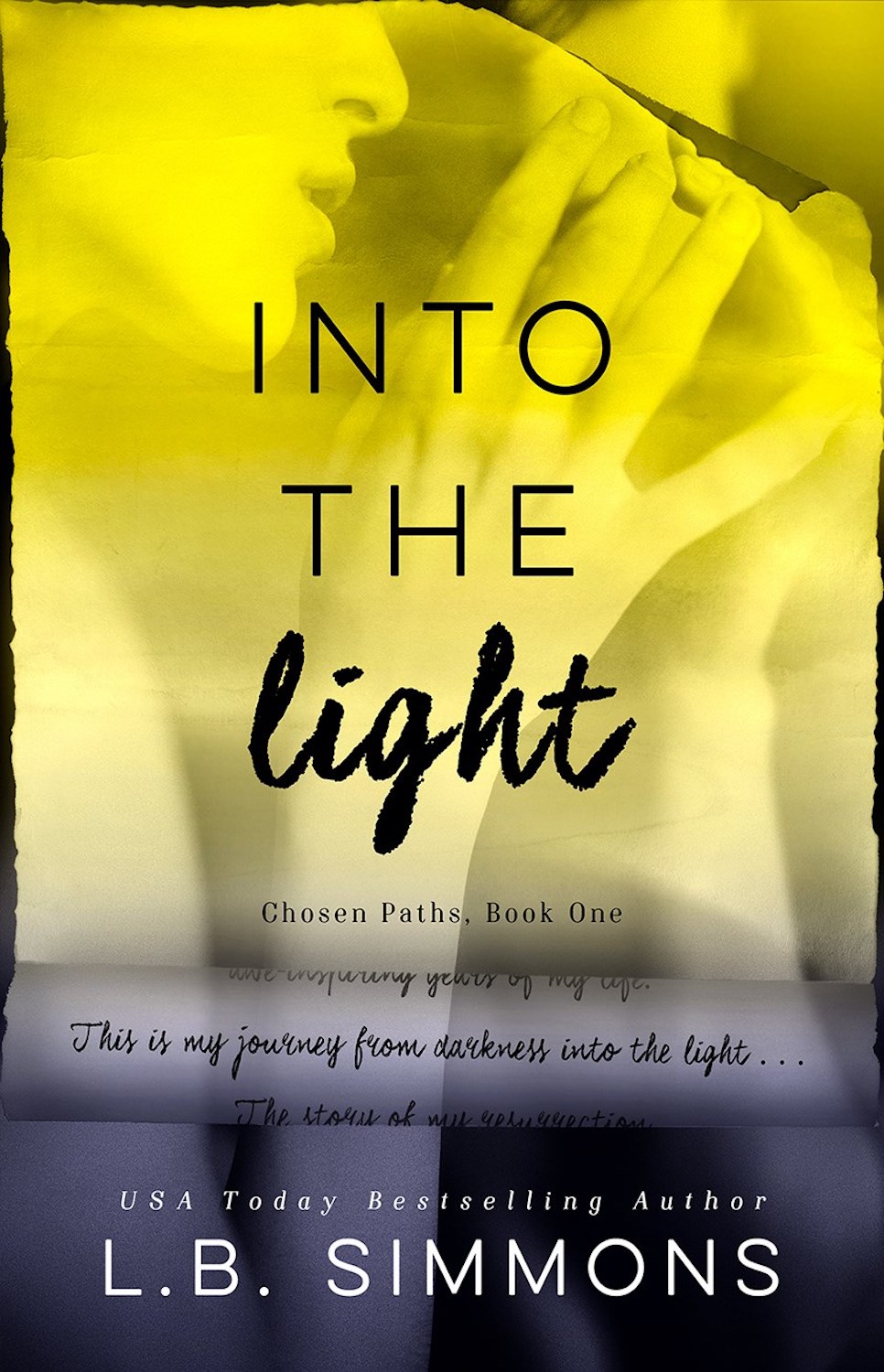 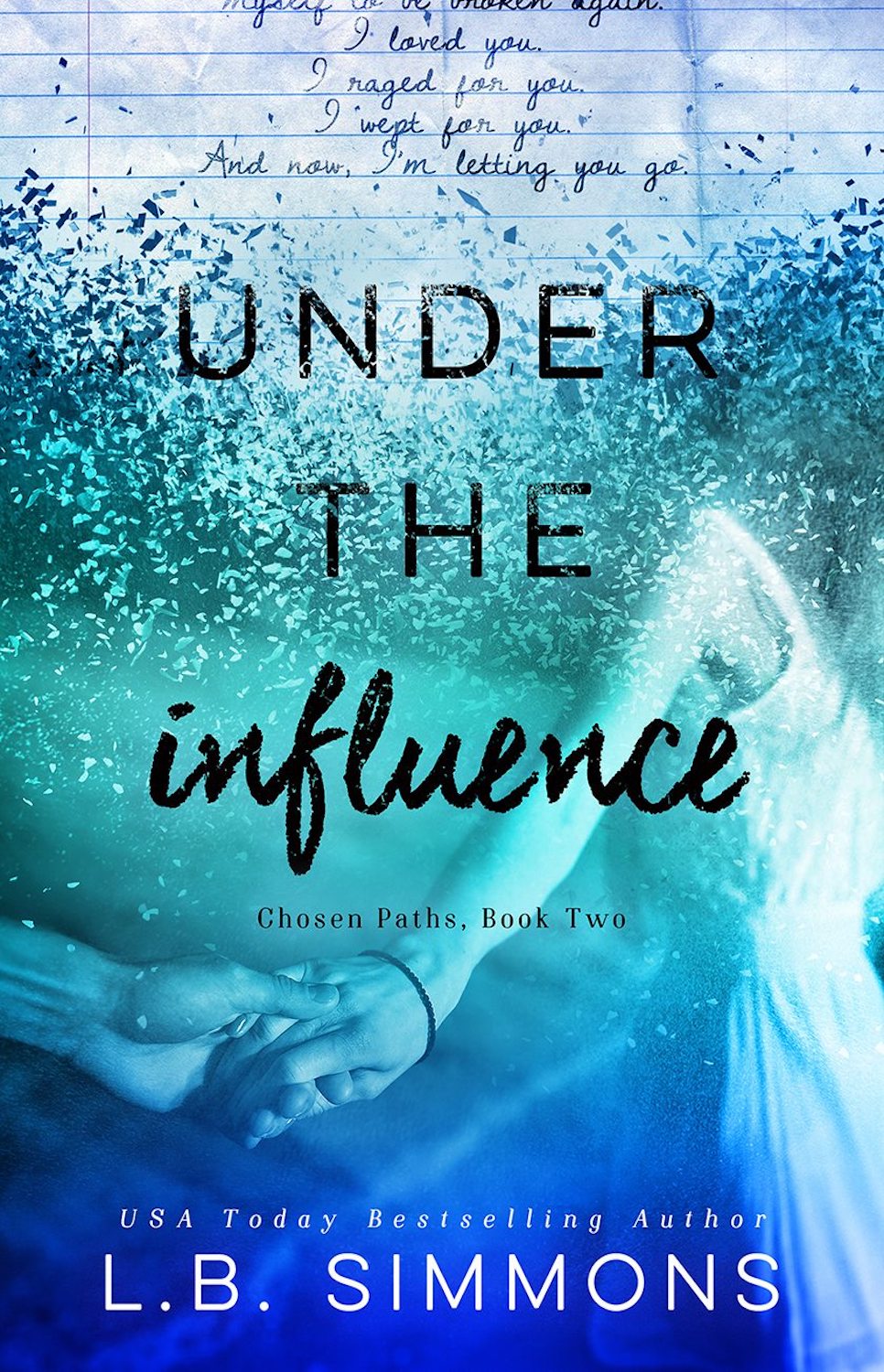 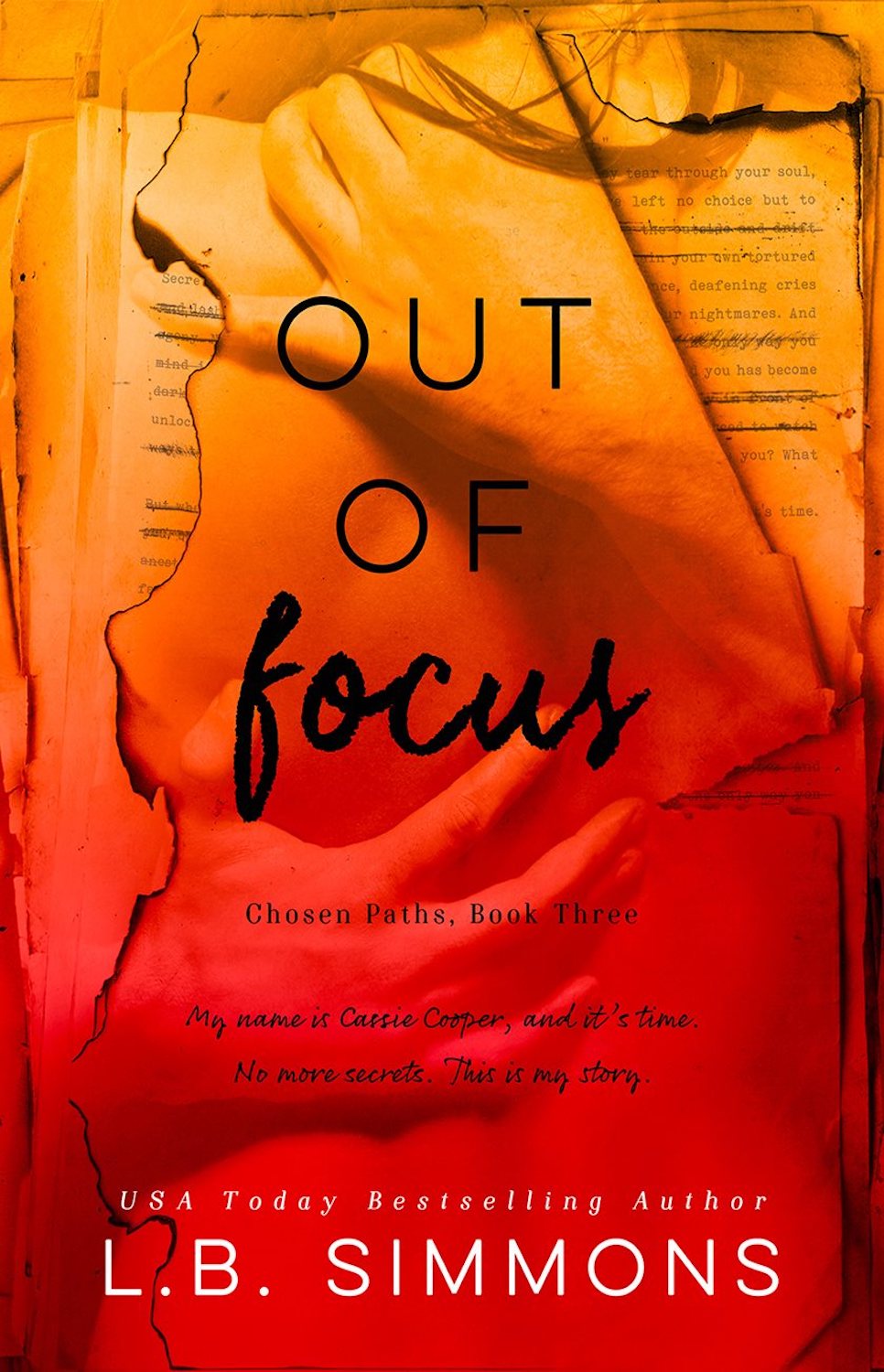