It started out like any other morning on the train.

Until I became mesmerized by the guy sitting across the aisle.

He was barking at someone on his phone like he ruled the world.

Who did the stuck-up suit think he was…God?

Actually, he looked like a God. That was about it.

When his stop came, he got up suddenly and left. So suddenly, he dropped his phone on the way out.

I might have gone through all of his photos and called some of the numbers.

I might have held onto the mystery man’s phone for days—until I finally conjured up the courage to return it.

When I traipsed my ass across town to his fancy company, he refused to see me.

So, I left the phone on the empty desk outside the arrogant jerk’s office.

I might have also left behind a dirty picture on it first though.

I didn’t expect him to text back.

I didn’t expect our exchanges to be hot as hell.

I didn’t expect to fall for him—all before we even met.

The two of us couldn’t have been any more different.

Yet, you know what they say about opposites.

When we finally came face to face, we found out opposites sometimes do more than attract—we consumed each other.

Nothing could have prepared me for the ride he took me on. And I certainly wasn’t prepared for where I’d wind up when the ride was over.

All good things must come to an end, right?

Except our ending was one I didn’t see coming.

From the New York Times bestselling authors of Cocky Bastard, comes a sexy new standalone novel, and we have the cover. 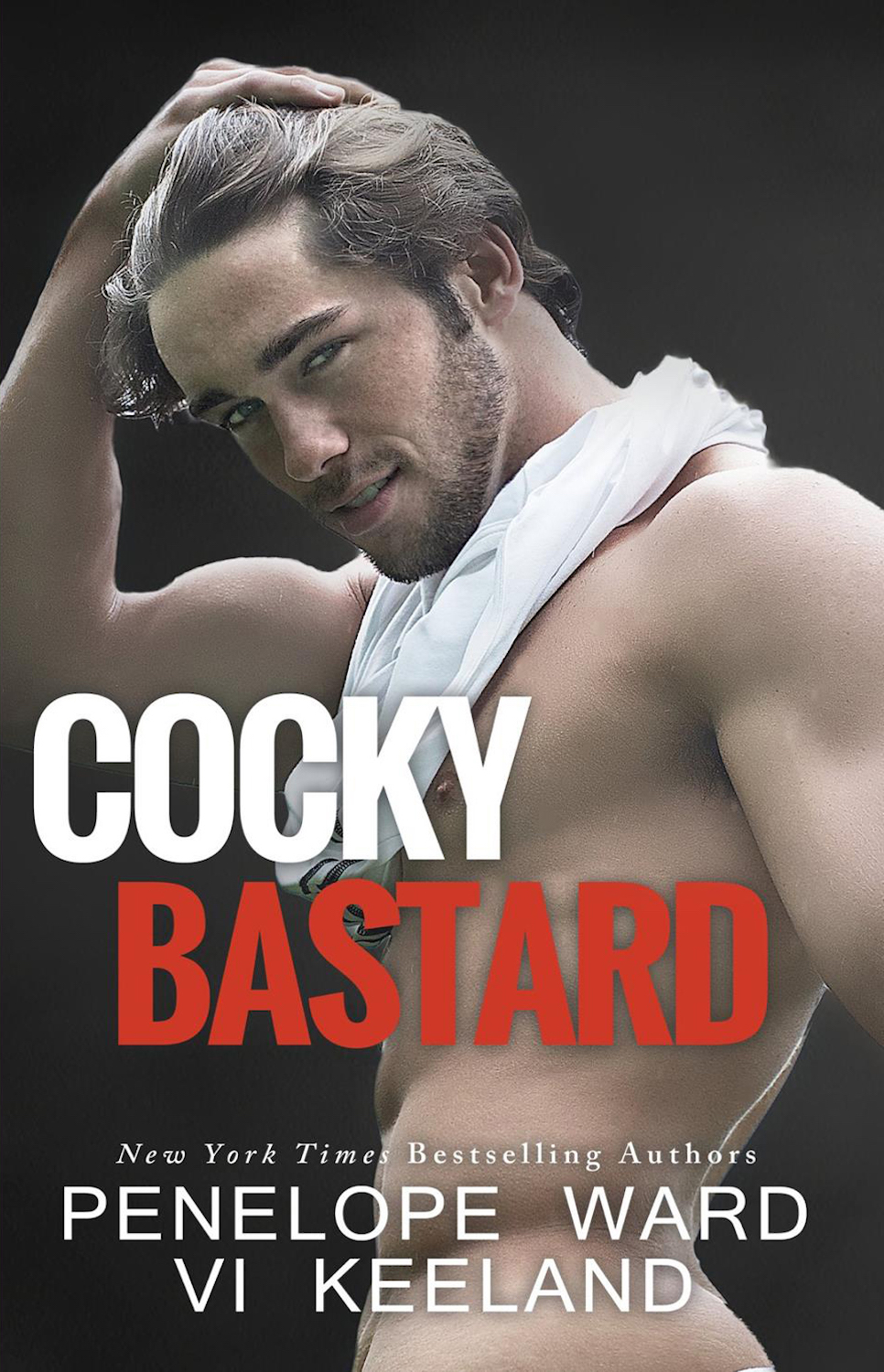 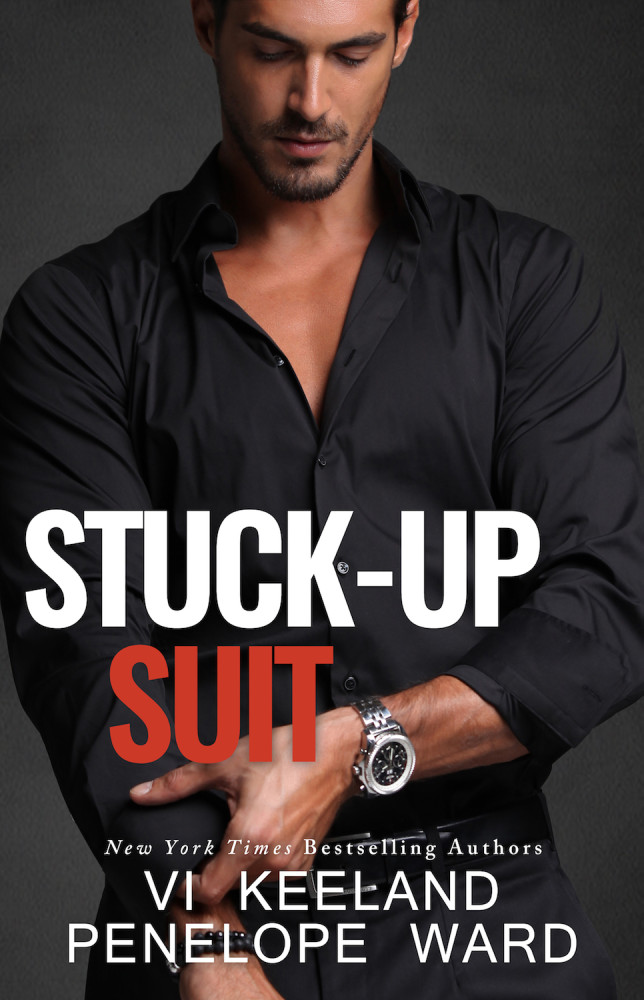 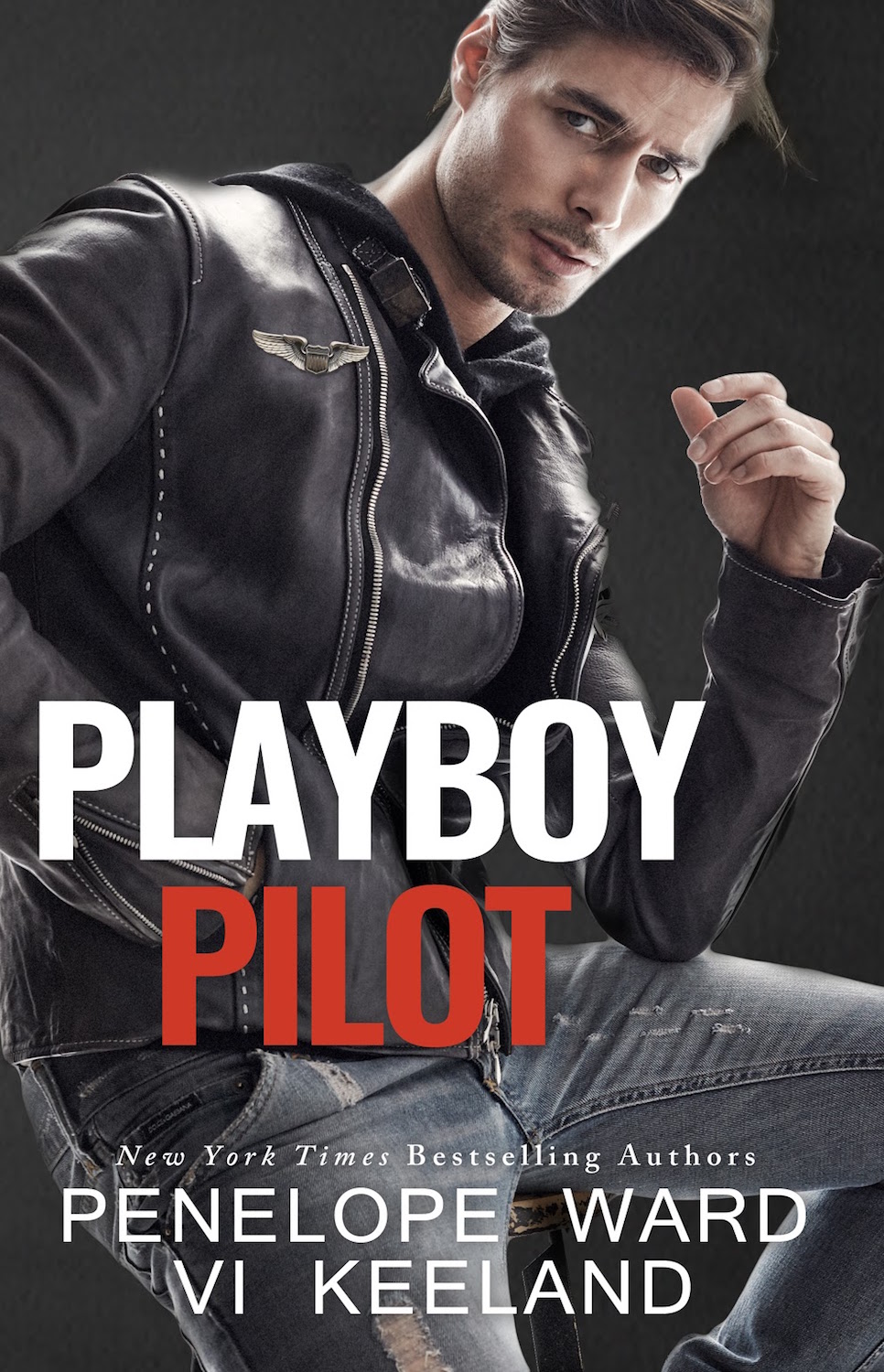 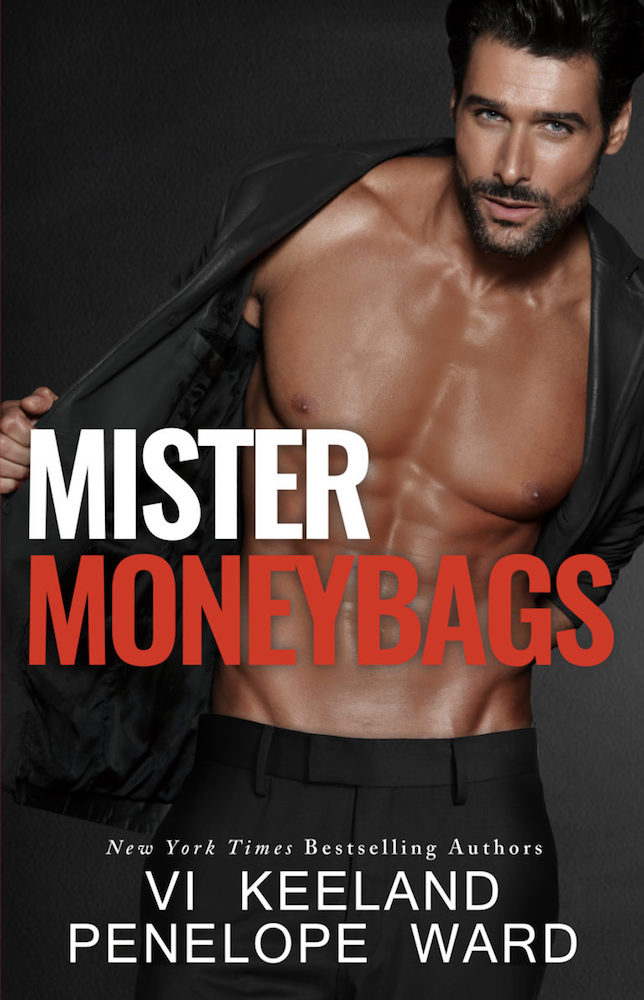 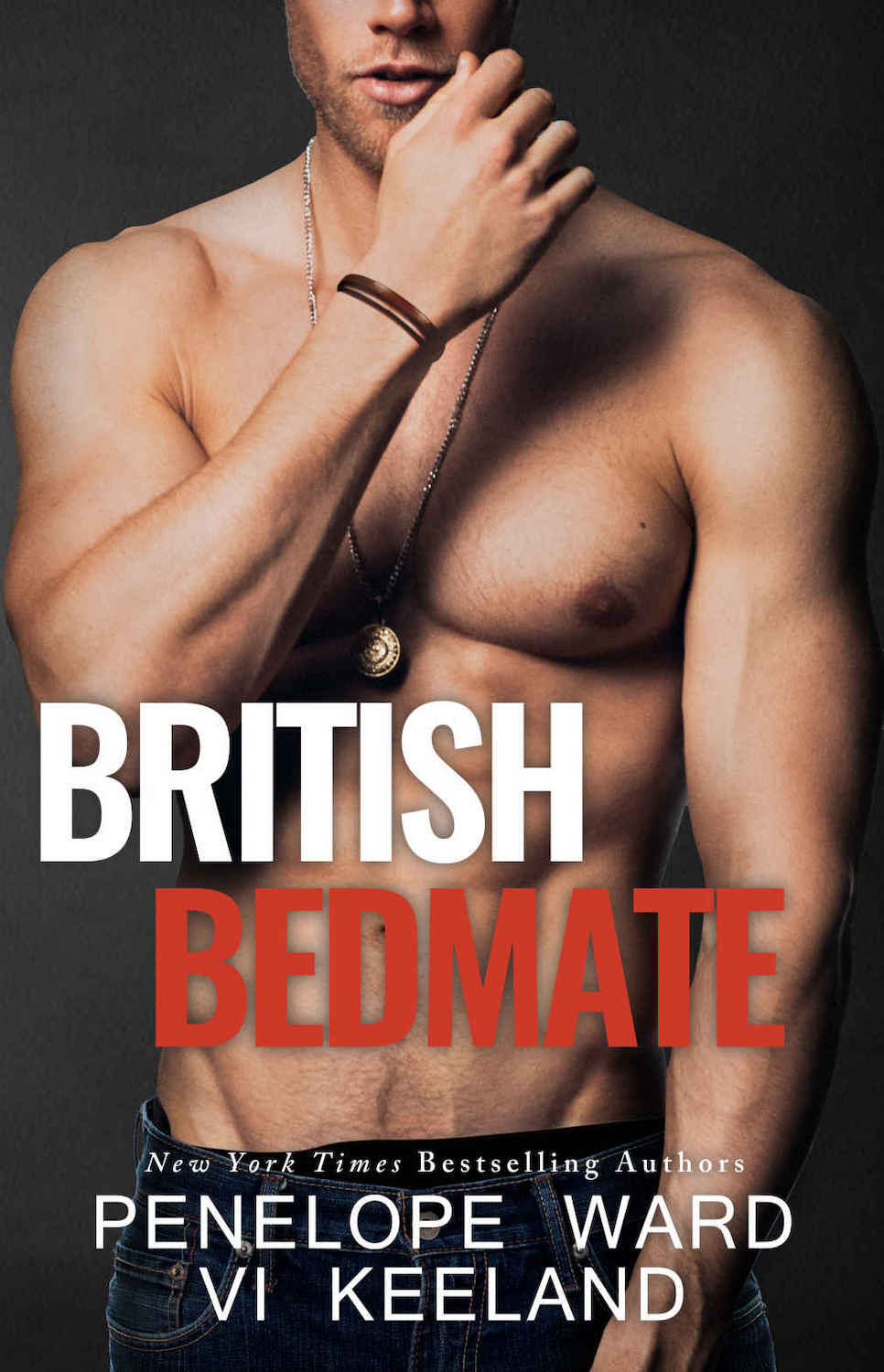 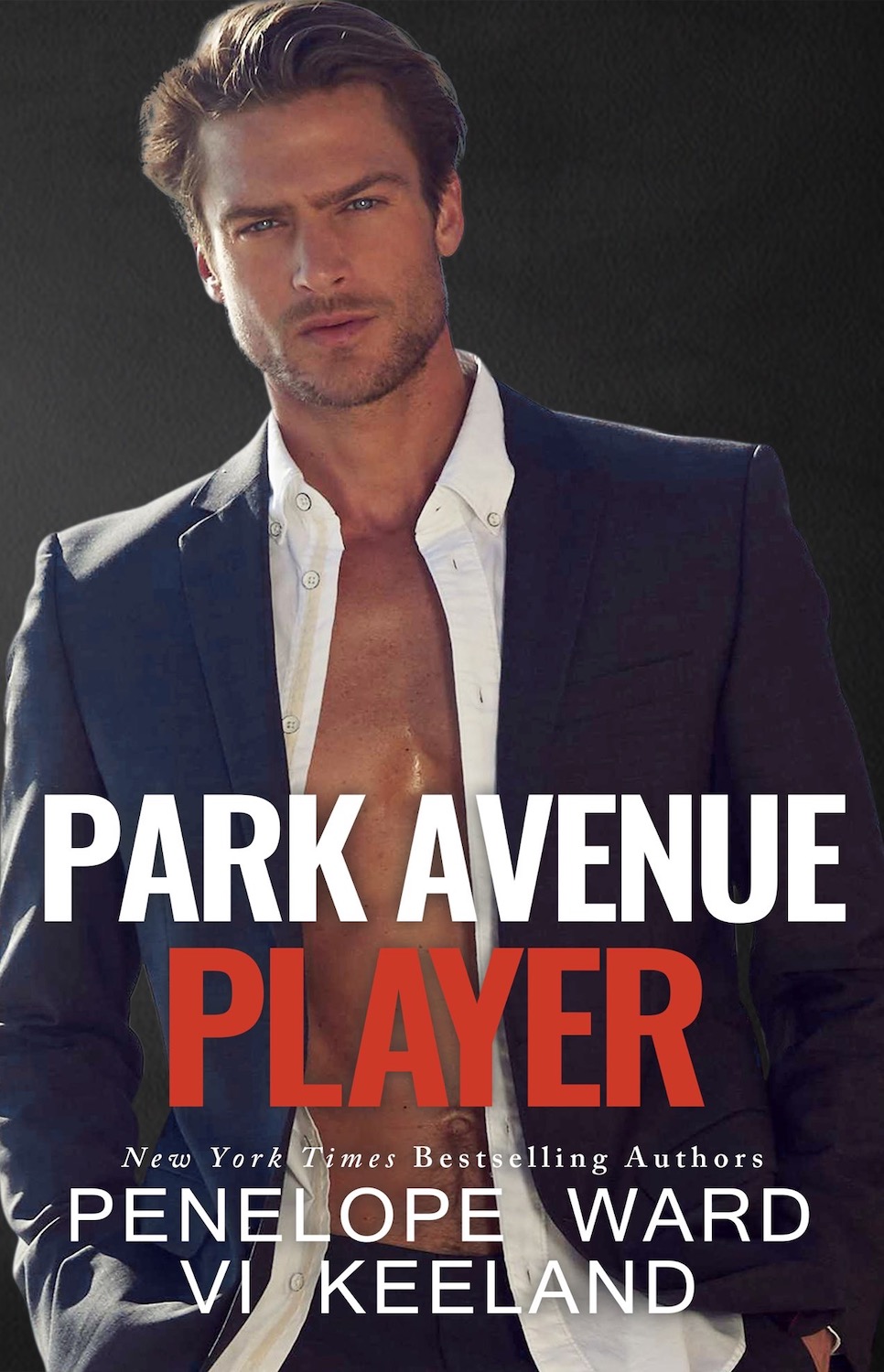 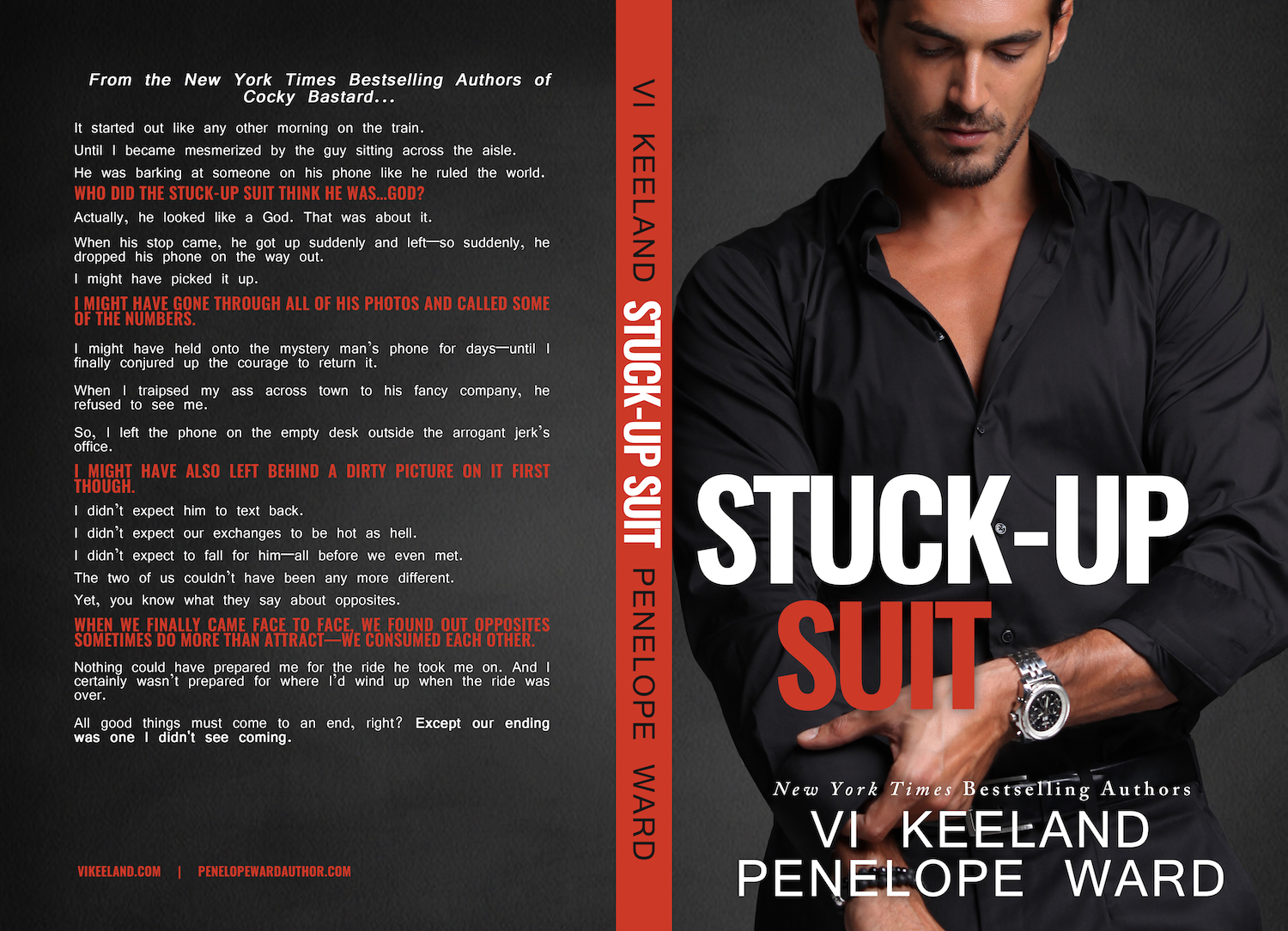 BOOK REVIEW: The Lie by Karina Halle EXCERPT: One to Take by Tia Louise