Music in my head, dance in my body, the rhythm of my heart.

How far can you fall in just one month? How quickly can the human spirit be broken? Where does evil hide in plain sight?

Ash wants to dance. Needs it. To leave behind a life of expectation and duty, to set his soul free.
But life is never that simple. Every step is a journey on a new road.

For every action, there is a reaction.

Every choice has a consequence.

And when you meet the wrong person, all bets are off.

Laney tolerates her limitations, pushing quietly at boundaries. But when Ash crashes into her world through rage and violence, it sets off a chain reaction that neither of them expected.

BOOK REVIEW: Slave to the Rhythm

… if he f*cked the way he danced, his partner was in for a night she’d never forget.

Oh, how I love a book that completely takes me by surprise and hooks me in from the very first line, even when it is the very opposite of what I thought it would be! This was not only one of the most riveting stories I’ve ever read, but also one of the most unexpected ones too. With a keen eye for detail and flawless character development, Jane Harvey-Berrick transports us into the world of organised crime and human trafficking, but uses it merely as a backdrop for a tender love story between two people whose very differences are what makes them so perfect for one another. It’s a book that I could not put down, and loved in all its devastating, gritty, yet unreservedly romantic and compelling, beauty.

We meet out hero, Aljaž “Ash” Novak, just as he arrives in Las Vegas, with all his possessions in a single suitcase, expecting to pursue a dancing career there. At twenty-three, Ash has left his home country and travelled thousands of miles, believing his future to be as bright as the sparkly lights of his new city, but from the moment his feet touch the ground, he finds himself trapped in his worst nightmare. All his dreams are quickly replaced by powerlessness and fear, his predicament worsening each day, but instead of breaking under it, Ash stays strong and defiant, channelling all his anger into the one thing that has always offered him solace—his dance.

I felt it. I felt it all. Anger and frustration, the drama of the music: sur place, separation, attack, the open promenade, the Spanish line—the formal steps flowed through me, but it was emotion, owning the music, feeling the music, living it. I danced and the world stopped. All the pain, all the bitterness, lost in the music. I leapt through the air, my body shouting the aggression that was sealed inside.

Laney Hennessey is a young woman in her late twenties whose body is her greatest prison. Having lived with constant chronic pain for most of her life, she has worked hard to remain independent in all aspects of her daily life, to never become a burden or anyone’s charity case, but her greatest wish has always been to be seen as something more than just a helpless woman in a wheelchair. When Laney sees Ash for the first time across a busy Las Vegas club, she is unable to take her eyes off him. She watches him dance, entranced by the gracefulness of his body as she memorises the beauty of his every move. He sees her, approaches her, invites her to dance with him, but it soon becomes painfully clear to them both that an ill-fated encounter between them is all they’d ever have. Fate has other plans, however, and when Ash suddenly finds himself in a life-threatening situation, a brave young woman in a wheelchair comes to his rescue, offering him what he thought he’d never feel again—hope.

As a new chapter in Ash’s life begins, and his friendship with Laney grows each day, their attraction inevitably does the same. But for two people determined to never depend on anyone in life, admitting that their happiness depends on each other might prove to be their greatest challenge.

“You feed me, give me a roof, a place to stay. But I can’t pay you enough. I can’t work without fear. I can’t even dance. I am nothing.”

A multi-layered story that is as confronting as it is romantic, this is a book that explores the human condition by celebrating the endless resilience of the human spirit and its capacity for unconditional kindness. Ash and Laney’s story might have started as one of peril and adversity, but that is not what this story is all about. This is a story of hope, of one man’s determination to never let go of his dreams even when they are stolen from him, and of one woman’s strength even when nothing in her life can be taken for granted. And it is a story of a love so startling, so beautiful, it brought tears to my eyes at times.

“Whatever happens, we’ll have each other always, and we have our love. That makes us as rich as kings.”
“Why do you stay with me when I can’t give you that? I can’t give you children?”
He stared at me, his eyes serious.
“Because I love you. Because I don’t want to dance alone.”

The perfect balance of bone-chilling suspense and heart-warming romance—both facets of this story flawlessly paced and consistently furthered until the very end—this is a book that keeps shifting gears, but Jane Harvey-Berrick never fails to keep the focus firmly set on her characters, and their personal growth. I might have not always understood the motivations behind their actions, but they remained true to the sum of their life experiences, and that ability to breathe life into such diverse, captivating characters time and time again is one of this author’s greatest gifts. I cannot recommend this book highly enough.

God, every day I fall deeper in love. It was a slow falling, like floating through clouds, my body weightless. It was a peaceful falling, with sun on my face, my heart warmed. Just ordinary things that nobody else would notice—the way she tapped her fingers out of time when a favorite song was playing, the way she looked at me when I walked through the door. Always the same: my eyes, my lips, my body, back to my eyes. 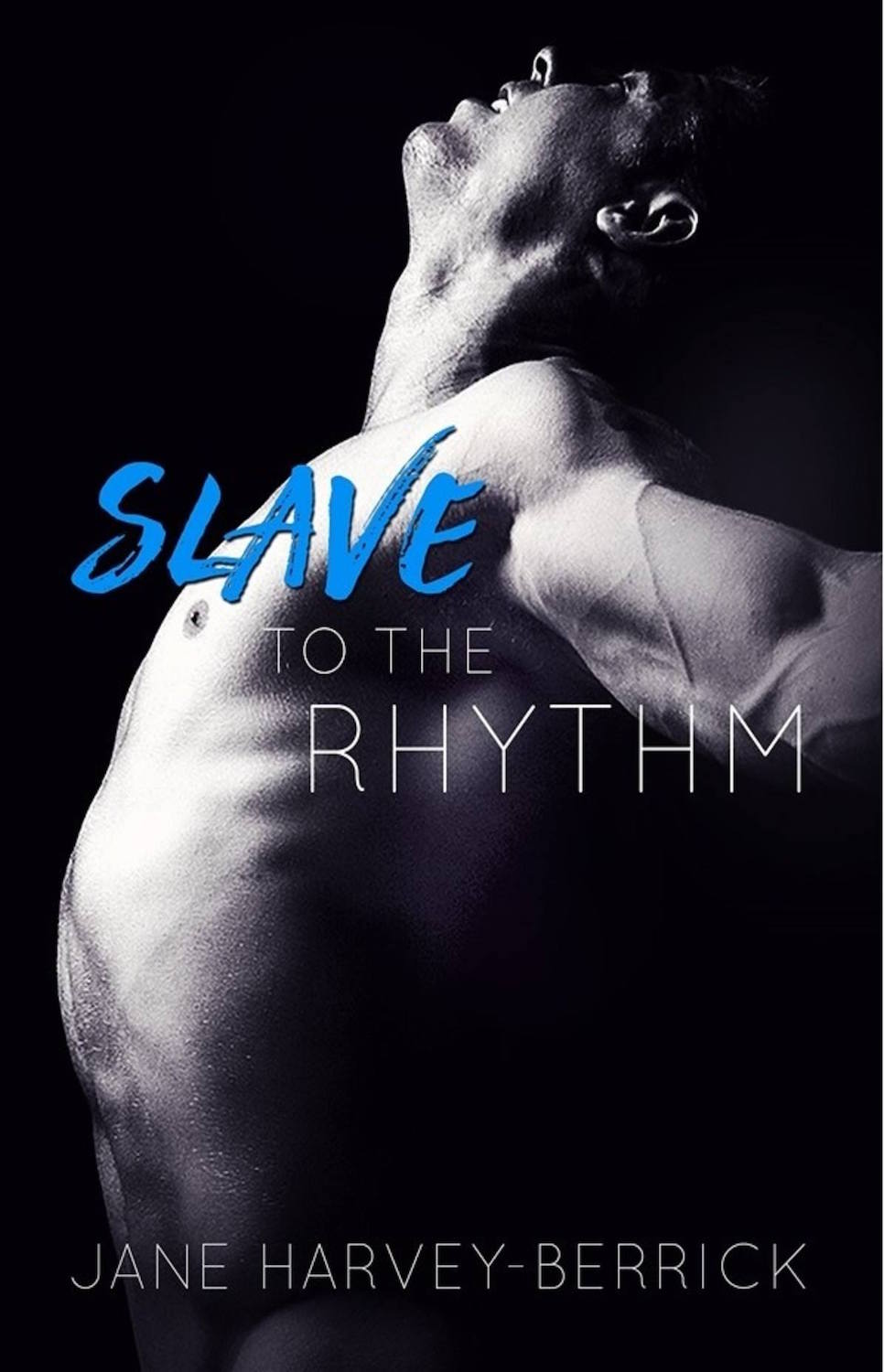 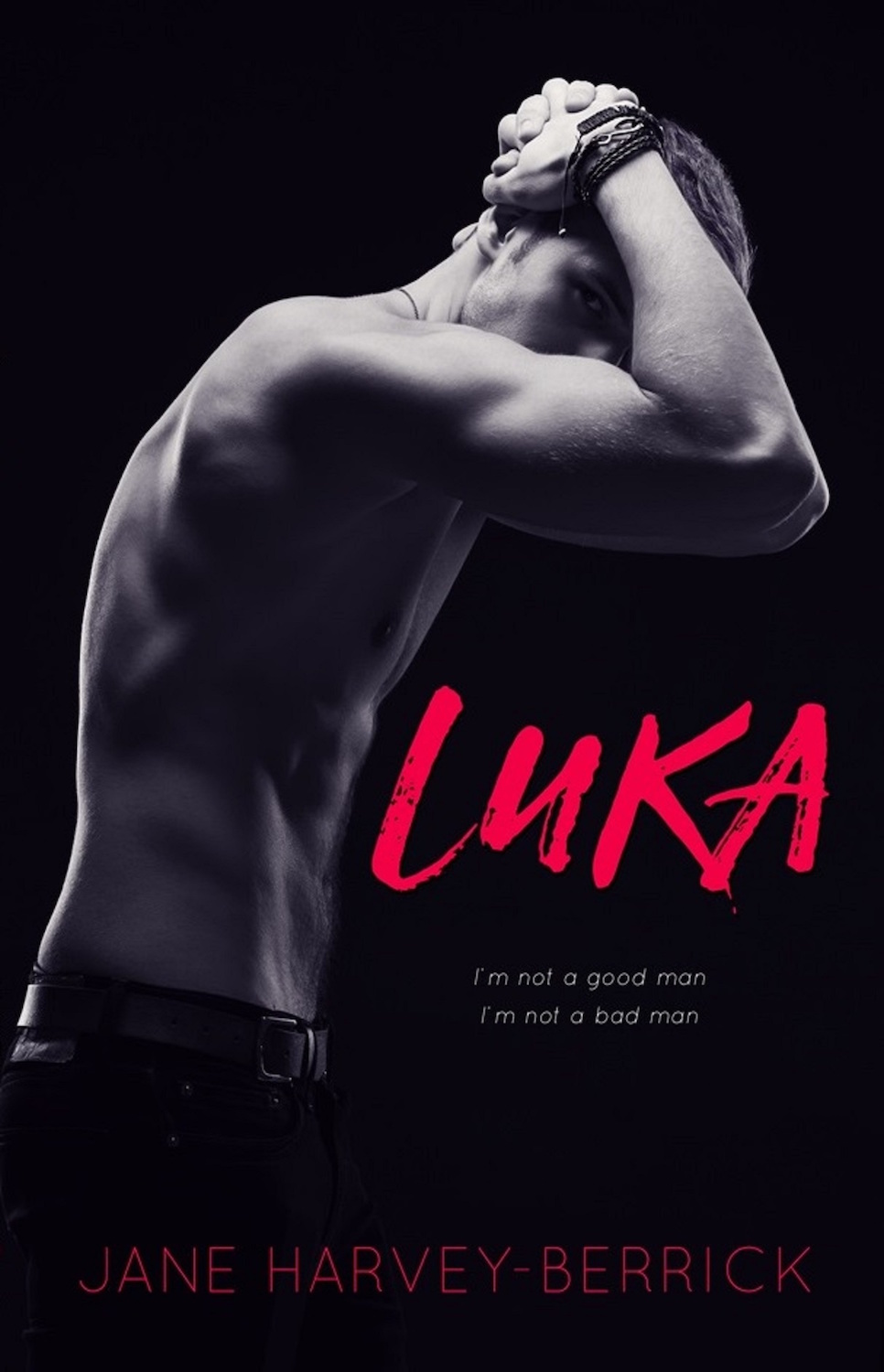 I would LOVE to win. This sounds like a beautiful book. I added to my TBR list just a few days ago.

I don’t even have to read your review. If you took the time to review a book, then I know I have to buy it.

Would love to read it

Can’t wait to read this one

Excited to read it!

Wow! I heard great things about this book. Thanks for the opportunity. ❤

Can’t wait to read it! Love all your recommendations :)

Thanks. Love the review!

Cannot wait to read this!!! I love her writing! She makes you feel what the characters are feeling!!! Amazing review!!!

Sounds like another great recommendation! Can’t wait to read this.

Sounds great. I would love to read this book. Thank you so much for the chance. Fingers crossed

Thanks for another review!

Sounds amazing! Am new to this author but will have to start!! Thanks for the chance!

Awesome giveaway thanks for the chance

I want to read this book! Thank you for the giveaway

Can’t wait to read this one!

Sounds like an amazing book! I am new to the author, but love adding new ones to my favorite list!

The cover is beautiful, and I love her writing style! Thank you for the giveaway!!!

Sounds great! Thank you for the chance :)

I’d love to read this one. Lovely cover. Thanks for the chance.

This sounds so good! I just downloaded it into my kindle. I love JHB’s writing! Just beauty! <3

I’ve heard this book is so good!

Thanks for the chance ? Love Janes writing! !

Love Jane’s book! Thanks for the chance!

Sounds/looks like a great read. I believe my friend has actually recommended it.

excited to read it.

This one sounds so good! I can’t wait to read it! :) Thank you so much for the chance! Awesome giveaway!

As always love your reviews. Cannot wait to read this one.

I keep hearing amazing things about this book! This would be awesome. ❤️

Love Jane Harvey-Berrick’s books so much, she writes such amazing stories!

I love this cover!! I have this lined up to read soon. Great review <3

I preordered this can’t wait to read it!!
Thank you for the awesome giveaway ♡

I am loving this book so far!!

Thanks for the giveaway chance! I think there are several interesting elements to this story. The fact that he is a dancer and she has a disability is something new and different for me. Sounds good.

Wow this is such a beautiful review xoxo

Looking forward to this book, sounds amazing and different.

Almost finished reading and it is amazing! JHB did it again!

This looks like it’s gonna be so good…thanks for the awesome giveaway!

So, I’m new to the “blog world”, but one thing I’m not new to is reading! I love, love, love to read romance/erotica. I’m always looking for a good book to read so I’m thinking this blog may be the way to go when I’m looking. Thanks for the chance to win this. Looks like an awesome read! ;)