Ever the responsible eldest brother, Caleb Pierce started working for his father’s luxury contracting business at a young age, dreaming of one day sitting in the boss’s chair. But his father’s will throws a wrench in his plans by stipulating that Caleb share control of the family business with his two estranged brothers.

Things only get more complicated when demanding high-end home designer Morgan hires Caleb to build her a customized dream house that matches her specifications to a T—or she’ll use her powerful connections to poison the Pierce brothers’ reputation. Not one to ignore a challenge, Caleb vows to get the job done—if only he can stop getting distracted by his new client’s perfect…amenities.

But there’s more to icy Morgan than meets the eye. And Caleb’s not the only one who knows how to use a stud-finder. In fact, Morgan is pretty sure she’s found hers—and he looks quite enticing in a hard hat. As sparks fly between Morgan and Caleb despite his best intentions not to mix business and pleasure, will she finally warm up and help him lay the foundation for everlasting love?

EXCLUSIVE EXCERPT: Everywhere and Every Way

Hot on the heels of her beloved Marriage to a Billionaire novels, New York Times bestselling author Jennifer Probst nails it with the first in an all-new sexy romance series featuring red-hot contractor siblings who give the Property Brothers a run for their money…and I have a never-seen-before excerpt for you!

Caleb watched her pretty pink mouth curl upward in a sexy kitten growl and her pretty pink nails curl inward as if ready to pounce. He locked his muscles down tight and rode out the fierce firestorm of pure want battering his dick. Well, this was not expected. He liked his women rough, tumbled, and messy. Morgan probably had sex with the lights off, under expensive sheets, full makeup on, and a wet wipe handy for quick cleanups.

But damn, she was kind of hot.

He studied her closely, and sure enough, there was a gleam of heat lasering from those china-blue eyes. Her cheeks flushed, and her breath came a bit faster than normal. A tight, swirling energy buzzed around them, a mixture of arousal, temper, and hormones. Hmm, interest- ing. She definitely felt the same connection, but like him, seemed determined to ignore it. Much easier to hold on to the prickly dislike they had for each other. He never slept with anyone on a job. Mixing business and pleasure was disastrous. He’d had too many close calls with women who liked the side benefit of banging their contractor, but Caleb wasn’t stupid. He knew when to use his big head rather than his little one. There were tons of other women willing and able, and not pissy enough to ruin the job over jealousy, possessiveness, or spite.

No. Nothing could happen between them, but it was kind of fun to push her limits.

Her pupils dilated when he suddenly leaned in real close. Their faces were inches apart. He caught her scent— a balanced mix of floral and citrus, clean and refreshing and completely addictive. Caleb barely managed not to take a huge sniff. Her lips parted, dewy and moist, and he clung to his iron-will control that had served him in all situations, including the time he’d been greeted by a new client with a welcoming smile and naked body. He’d tipped his head, told her they’d talk when she had clothes on, and left while she cursed his retreating back.

“I have one question for you.”

Her body stiffened. Her voice came out a tad ragged. “What?”

He smiled real slow. Let her wait for it. “How’d you get your hands on the koa wood? Were you building in Hawaii?” She blinked. Shook her head as if to clear it, then stepped back. “Umm, no. We were in Texas, and we had a contact that got us on a list to snag a large inventory. That’s your question?”

He rocked back on his heels, satisfied. “Yep. Those contacts could come in handy, I assume?” “Very.”

“Good. Now that we’ve got our financials squared away and Brady’s confirming the plans, why don’t we meet at the office tomorrow? My brothers, Dalton and Tristan, will be just as involved, and I want to be sure we’re all in agree- ment. We’ll walk the property, go over supplies, and I’ll as- sign my best team to begin Thursday.”

“Agreed.” Suspicion eked from her pores. “So, we understand each other, then? I won’t have to deal with any condescending remarks about my place on the site?”

Caleb knew when to back off and admit he was wrong. He might not like having to babysit her through the build- ing of this home, but she seemed prepared. Hell, she knew about koa wood. That gave her points right there. He made a note to tell Dalton. His brother had wet dreams over koa wood and ebony burl. “Can’t promise we won’t butt heads, but if you earn your place, you get my respect. And I apolo- gize if my comments came off chauvinistic. That was kind of an asshole thing to say.”

He almost laughed as her eyes popped out of her head. Oh, yeah, she had low expectations of him. Assumed he’d never apologize for anything. But Caleb was fair, and he had insulted her. Yes, she’d pissed him off, but it was a sucker punch. He enjoyed watching her gather her composure, reach up to smooth her hair again, and nod like she wasn’t surprised at his apology. “Well . . . good. Very good. I’ll see you tomorrow at nine?” 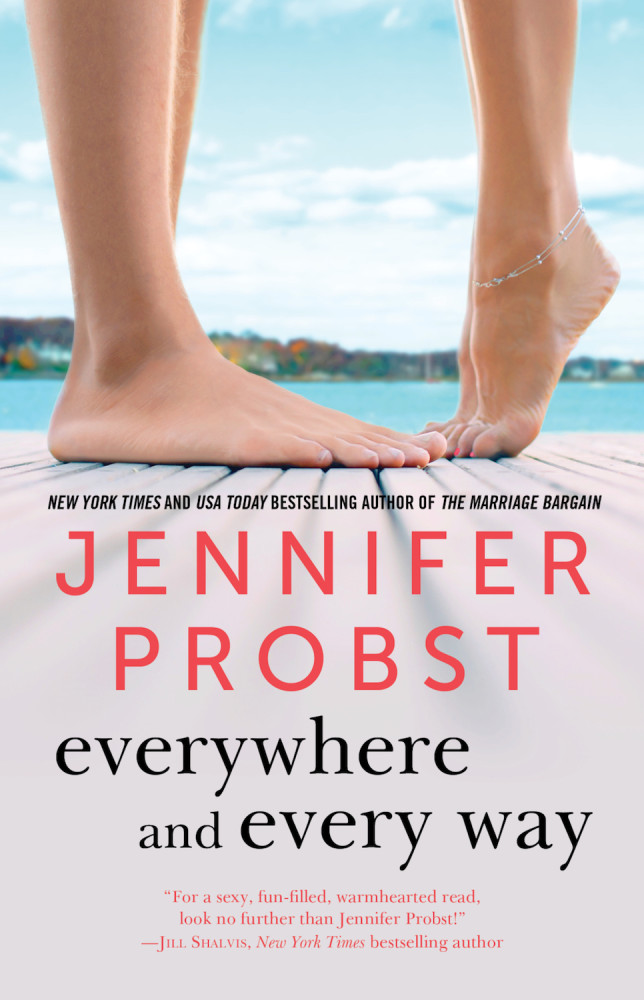 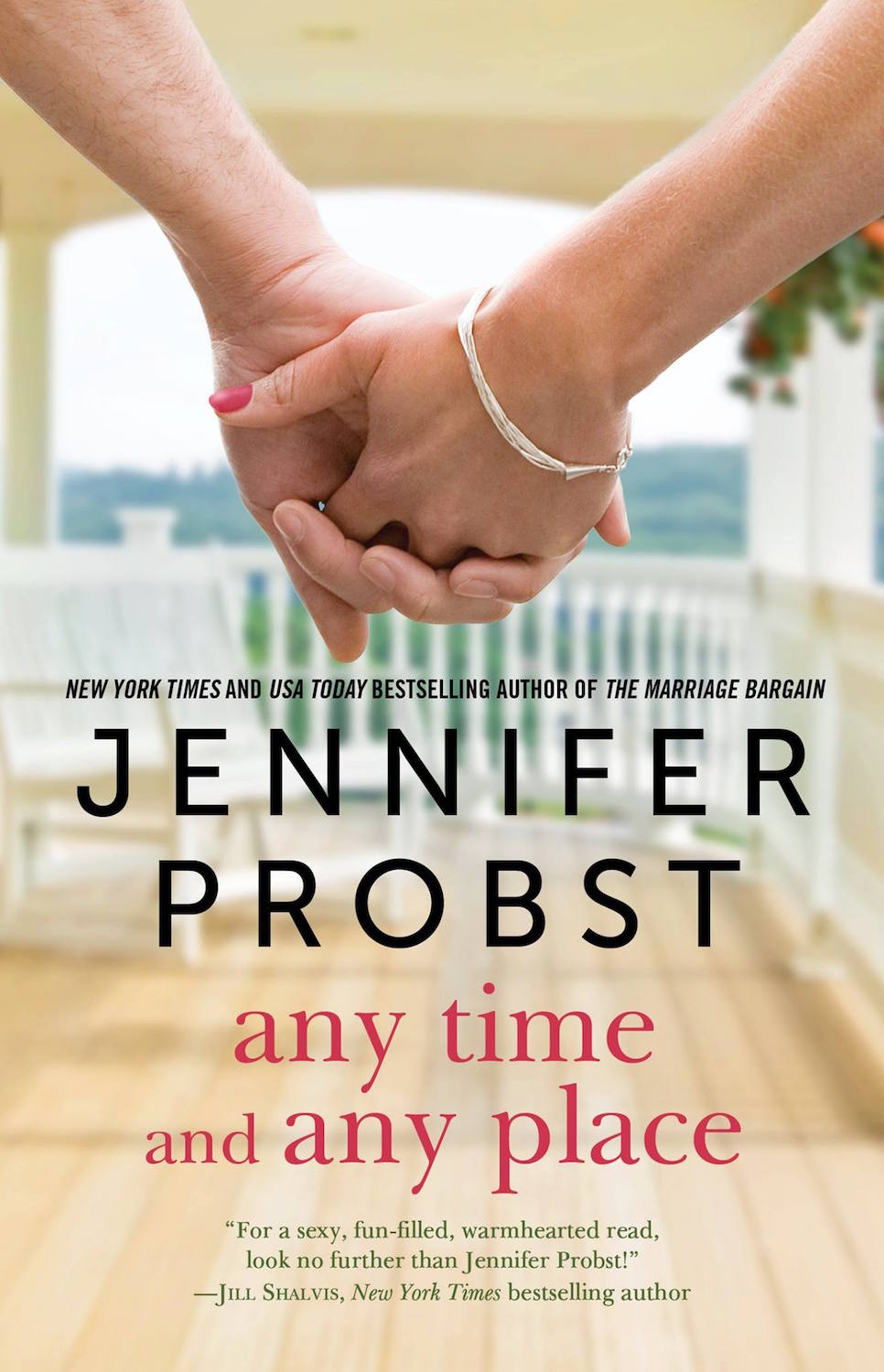 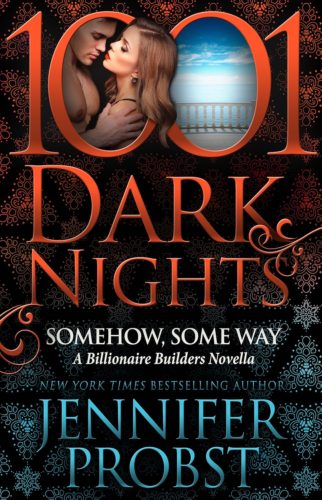 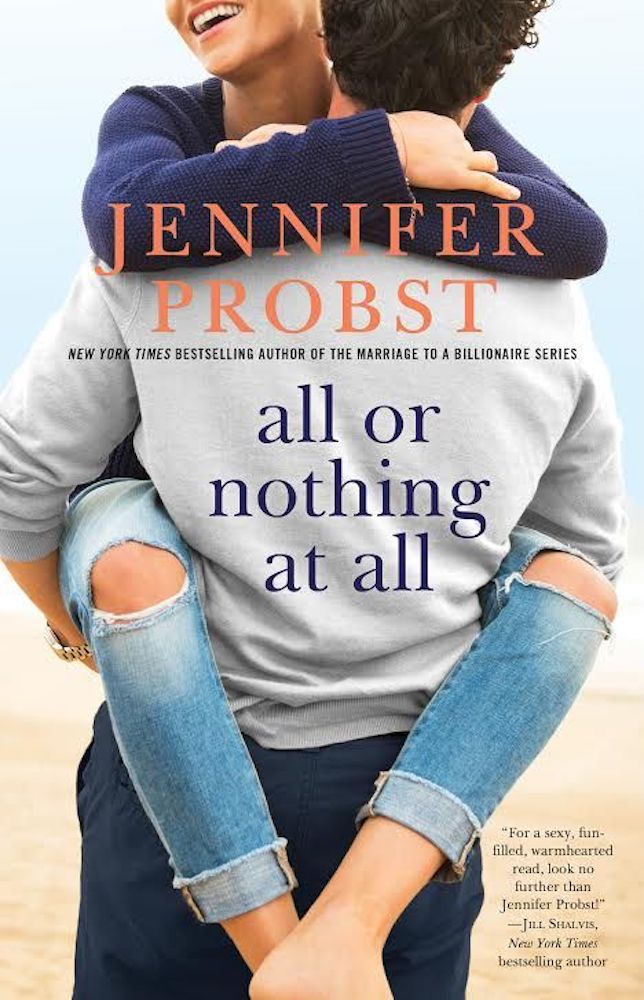