Sometimes the things we shouldn’t want become exactly what we need . . .

Waitressing at a seedy strip club isn’t ideal, but it pays Sarah Adamson’s tuition. Her goal is to finish her master’s program and get a job that doesn’t involve tight skirts and groping hands. She doesn’t need distractions. Especially not the one that comes in the form of a hot-as-sin tattoo artist who works across the street from her apartment.

Kicked out at sixteen, and a high school dropout, Chris Zelter is familiar with wanting things he can’t have. His fractured life has never been easy. As the product of someone else’s bad decisions, he knows exactly what happens when the wrong person controls your marionette strings. Now an accomplished tattoo artist in a renowned studio in Chicago, Chris has it together.

Apart from his infatuation with Sarah. She’s way out of his league, and Chris knows it.

But he’s willing to be her bad decision. At least for now.

“We’re all broken, Sarah. It’s not always about fixing the parts that don’t work; it’s about making the most of the ones that do.”

I fell in love with Helena Hunting’s world of hot-as-sin tattoo artists in Clipped Wings and its sequel, Inked Armor, so returning to it has been an absolute joy. I didn’t even know how much I had missed this author’s writing style and her truly remarkable insight into the human condition—reflected in the way her characters react to, cope with, and overcome adversity in their lives—until I found myself so engrossed in this book that I had completely forgotten the world around me. Chris and Sarah’s story deserved to be told in its entirety from the moment we met them many moons past, and I could not be happier with the way the author took her time to develop the kind of love and trust needed to sustain a relationship between two such broken individuals. I was overcome with emotion on more than one occasion, fascinated by the incredible level of self-awareness that Ms Hunting bestowed upon her characters, and reminded once again why I fell in love with this author’s voice in the first place.

I’d managed to fall for a woman I didn’t deserve, but wanted to.

Chris and Sarah have been bedmates long enough to know that parting ways one day would inevitably hurt them both. But they have both intentionally kept things light between them, free from any kind of long-term promises that might infer commitment on either of their parts, both unwilling to share more of themselves with the other fearing that such disclosure would only end things sooner rather than later. Both products of dysfunctional upbringings, varying only in degrees of neglect and deprivation, Chris and Sarah are determined to break their own cycles of family dysfunction, but while focussing on not repeating their parents’ mistakes, they fail to see all they’ve already achieved in their lives and how deserving they are of what they’ve found in each other’s arms.

Deep down I knew I was a temporary fixture in her life. I was the second-hand sofa college students bought, trashed for a while, and later traded in for a nicer one. Sarah was destined to upgrade.

Part owner of a successful tattoo shop and talented tattoo artist in his own right, Chris Zelter might look like a stereotypical, inked-up bad boy, but beneath his skin art and the preconceptions usually attached to someone in his line of work, lies a complicated young man desperate to escape the demons from his past. Kicked out of home as a teenager, Chris has spent the past twelve years of his life becoming the kind of man people could depend on, knowing all too well what a slippery slope life can become. Knowing what a rotten hand life had dealt him from the start, Chris has never been ashamed of his past or the many ways he is still intrinsically tied to it, until he meets Sarah Adamson—a strip club waitress who is willing to do all she can in order to change her life—and for the first time in his life, he finds himself wishing he could offer her more.

She’d see the weakness and the parts of me I’d worked to keep hidden.

Sarah’s every waking hour is spent bringing her one step closer to never again having to rely on another person in her life. Juggling a demanding master’s program at one of the top-ranked universities in the country with long hours spent waitressing at a seedy strip club leaves her with very little downtime, but as committed as she is to pursuing her dreams and not be sidetracked in any way, her heart shows no hesitation when falling head over heels for the burly tattoo artist who makes her body sing like a symphony. However, when Sarah suddenly finds herself deadlocked in a situation that could potentially cost her her future, her first instinct is to hide the truth from the very man who could help her out of it, letting her fears get the best of her and driving an even deeper wedge between them.

I needed a way to bind us so he wouldn’t walk away when he realized I was weak and damaged, and that I’d fallen into a trap I couldn’t find a way out of.

With both their lives slowly spiraling out of control and affecting their every interaction, Sarah and Chris must decide whether holding onto their ugliest secrets is worth losing each other over, or whether their deepest fractures could expose their greatest strengths too. It’s a story of two people struggling and learning to trust each other when keeping secrets is all they’ve ever done with one another, and realising that the brightest things in life sometimes come from the darkest of places.

As the storyline leads to a crescendo of tension that never truly eventuates in the end, part of me was left craving for those missed opportunities of extreme angst, even though my heart welcomed the reprieve. Those few loose ends felt hastily tied up to accommodate the plotline, when those scenes could have only benefited the story, in my eyes. But regardless of those few instances, I read this book with my heart in my throat for large swathes of the story, feeling so much for these characters and desperately rooting for them to pull themselves out of their own emotional purgatories. Ms Hunting’s brand of storytelling is compelling and character-driven as always, and returning to it felt like getting together with a beloved friend from school days, leaving me wondering why we hadn’t caught up with one another much sooner.

“Let me in, and let me stay there.”
“You’ve been in there for a long time already; you just didn’t realize it.” 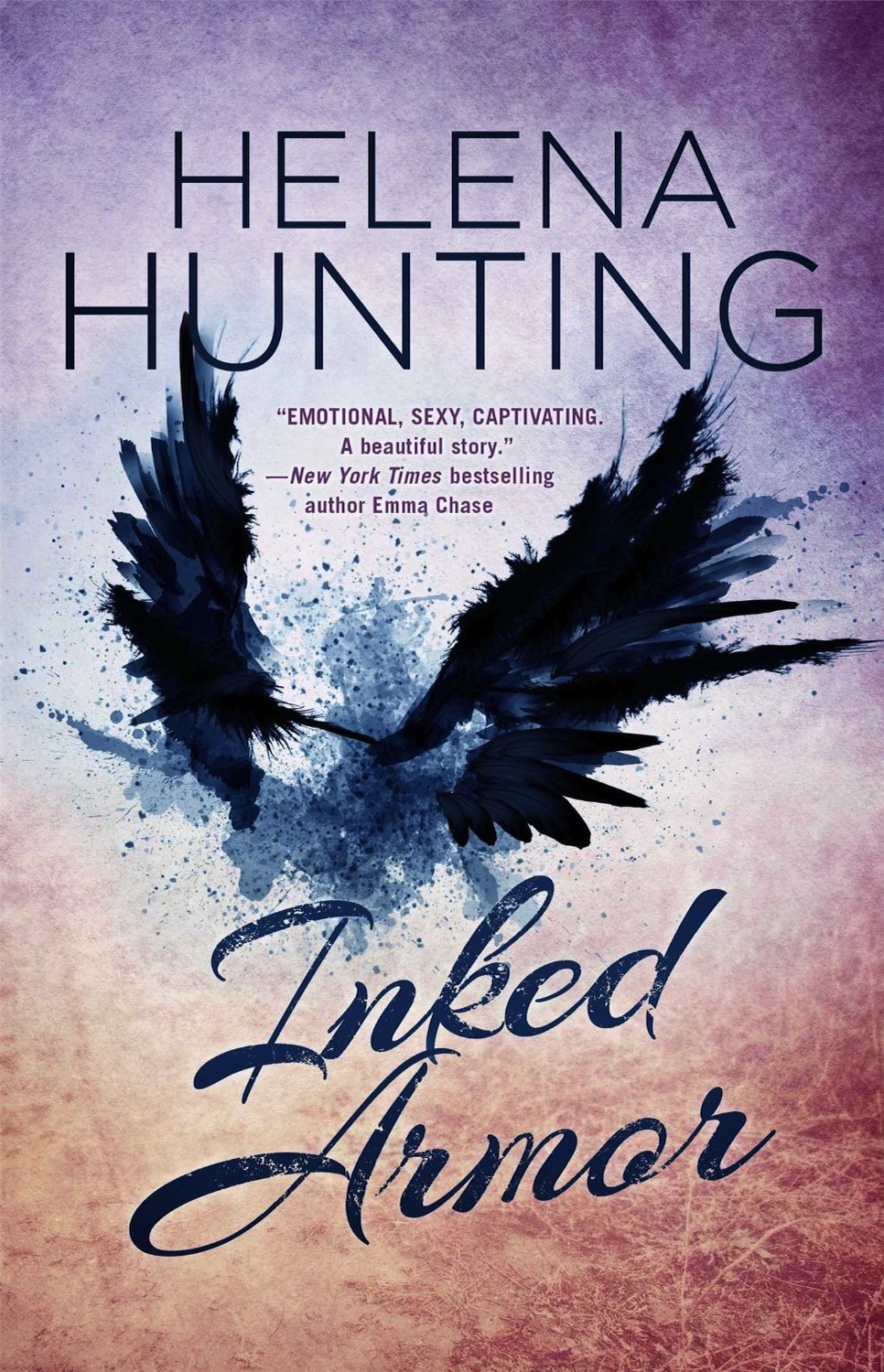 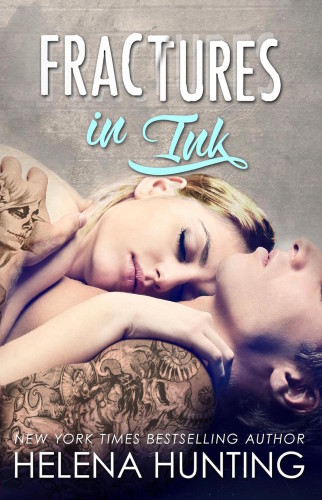