Alex is lost and alone, with only his dog, Stan for company. He doesn’t expect kindness from anyone anymore, but sometimes hope can be found in the most unlikely places. He has a second chance at happiness, but there’s a dark side to Alex, and a reason that more than one person has called him crazy.

Single mother Dawn is doing just fine. Except that her ex- is a pain in the ass, her sister isn’t speaking to her, and her love life is on the endangered list.

At least her job as a veterinarian is going well. Until a crazy-looking guy arrives at her office accompanied by an aging dog with toothache. Or maybe Alex Winters isn’t so crazy after all, just … different.

Dawn realizes that she’s treated him the same way that all the gossips in town have treated her—people can be very cruel.

“Take me, all of me, broken and in pieces, or say to hell with me.”

A sexy, heart-wrenching new standalone novel is coming from Jane Harvey-Berrick, and I have the cover for you, as well as the Prologue! It is the story of Alex, a man whose life spirals out of control after he catches his wife cheating with his best friend, turning him into a hermit whose only company is his dog, Stan. And it is the story of Dawn, a single mother and veterinarian, who brings him back to life. Feast your eyes on One Careful Owner…

Snow was falling in thick, soft blankets, coating the roads, the buildings, the few cars that passed down the street.

Shuddering from the cold, he stared up at the sky, but dark clouds hung heavy and low, obscuring the stars.

The wind lifted his tie, slapping it against his damp cheeks, the icy blast a reminder to keep walking.

Hands shoved deep into his pockets, he trudged along the sidewalk as his body slowly numbed.

He walked or ran most days, but the sub-zero temperatures and the storm closing in meant he’d taken the car today. He didn’t remember that until he was halfway home.

He’d left his jacket, too, and now his thin white shirt was transparent, sticking to his back and chest, no protection against the snow swirling around him.

He thought about calling Charlotte to come for him, but then she’d ask why he wasn’t driving, why he was walking the snow-slick streets, and he couldn’t tell her. He couldn’t.

No, he wouldn’t tell her, not over the phone. He couldn’t. Because then it would be real.

So he plodded through the snow, his office shoes soaked and the cuffs of his suit pants dark with slush.

Snowflakes caught on his eyelashes and shoulders, whitening his hair. He was slowly freezing and yet his lungs burned with every breath.

As he neared the house, dazed and reluctant, his steps grew slower. And then he stopped, staring across at the ultra-modern white box with a sleek aluminum front door.

Feeling both relief and horror, he dragged his feet up the last three steps to his home.

And nearly tripped over Stan.

His tail acting as a muffler for his nose, Stan was shivering, tied to the top step, curled into a tight ball.

His eyes opened as the man bent down to stroke him, sinking his frozen fingers into the thick fur and immediately feeling its warmth.

“What are you doing out here, buddy?”

Stan whined softly then stood up slowly, his movements awkward, and he pressed his heavy head against the man’s legs.

A hot jet of anger cut through the ice in his heart.

What kind of person put a dog out in this weather? He knew Charlotte didn’t like Stan, but this was going too far.

His hands were shaking with cold, his fingers had long ago become numb. It took three attempts to fit the key in the lock and open the front door.

He shuffled inside, feeling his skin prickle, the warmth trying to reach the coldness that was part of him. Stan hobbled behind, an uneven gait, his legs stiff, and the man listened to the familiar click of his nails as Stan crossed the wooden floor.

Charlotte wasn’t in the living room and he wondered if she’d gone to bed, even though it was still early. Stan followed him to the bottom of the stairs, whining softly when the man climbed them slowly. Stan knew that he wasn’t allowed upstairs.

Perhaps the man should have called out, but he didn’t know what to say, so he walked into the bedroom.

Reflected in the enormous mirror that Charlotte had hung above her dresser, he saw his wife.

Fucking her from behind. Balls deep.

And not just any man. His best friend and partner.

He stuttered for the first time since he was 14 as fury, shock and rage burned his voice to ashes.

He couldn’t get the words out, but blind hatred turned his vision red, and that was enough.

“Alex!” Charlotte screamed and tried to cover herself with the sheet, leaving Warren to face him.

He raised his hands in surrender, and Alex saw fear and guilt in his friend’s eyes.

So he punched his friend in the face with his numb hand, and didn’t feel anything when the knuckle broke. 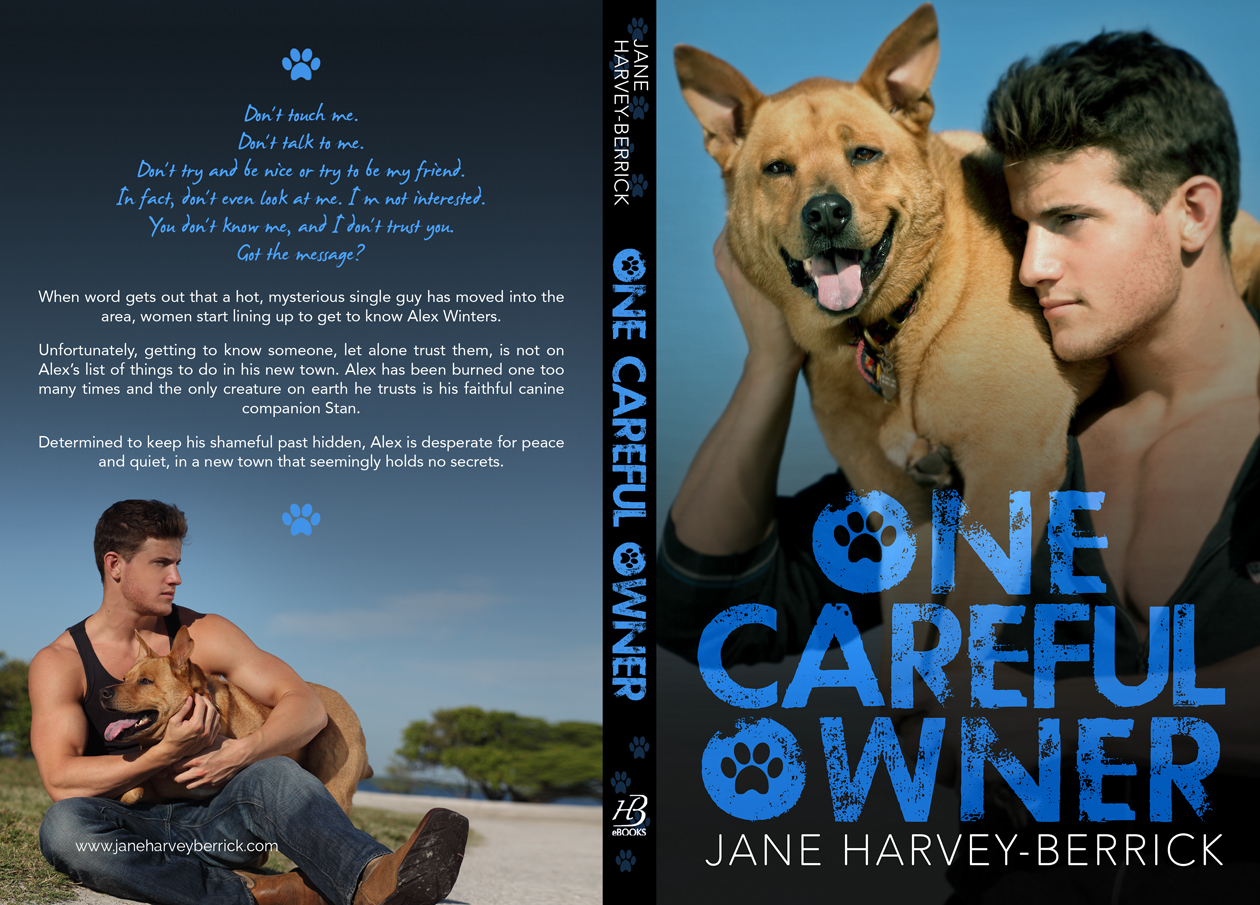 COVER REVEAL & EXCERPT: Painted On My Heart by Kindle Alexander COVER REVEAL: Mists of The Serengeti by Leylah Attar

Thank you for sharing <3

Sounds really good. I will check it out.