The day her mother passed away, Beulah was only given a name. That was it. No other explanation.

Portia Van Allan was not someone Beulah could believe her mother ever knew. Wealthy, self-absorbed and other than the fact Portia was supplying special care for Beulah’s sister, Portia was cruel.

The day Portia’s son returns home for the summer, Beulah discovers that Portia isn’t in charge. This isn’t her home at all. Her late husband left her with nothing. It all belongs to their son who doesn’t seem to like his mother at all.

Jasper Van Allan doesn’t know why his mother has hired a young gorgeous blonde to take care of the house and almost lets her go before he finds out the truth.

Realizing there’s more to Beulah than a stunning face, he keeps finding reasons to be near her all the time. It’s all falling into place, it all begins to make sense . . . until the real lies, the dark secrets, and the skeletons come tumbling out of the Van Allan closet. Twisted truths that will send Beulah running . . .

No one packs as much prickly angst and heartwarming drama on each and every single page the way Abbi Glines does. And fans of the Rosemary Beach series are going to LOSE THEIR EVER-LOVING MINDS when they meet these new characters!

The Sweet series is a brand new trilogy from Abbi Glines that is not connected to any of her other series. Together with my friend Vilma Iris, I am so honoured to bring you the cover and a never seen before sneak peek of Sweet Little Thing…

Click to read the first half of this chapter at vilmairis.com >>>

“You’ll need a glass of ice to give her with that.”

He was right. I should have thought of that, but his presence was annoying me so it escaped me. Without looking at him, I went back into the kitchen and got the glass and ice while he stood there. Was he waiting to see if there was something else he could correct for me?

Before I exited the kitchen again, he spoke up. “He’ll start to flirt with you. He won’t mean it. It’s Jasper. But when you flirt back, you’ll be gone. You’re the help.”

I started to walk away again. I hoped to scuttle off without hearing his deep southern drawl speaking more demeaning words that were delivered with what would be an attractive sound.

“I didn’t mean to offend you. But girls like you get that look in your eyes. You see a fairy tale. One this life doesn’t have for you. I thought I’d stop it before you made a mistake.”

It seemed each time he opened his mouth his words were more offensive. But he claims he doesn’t mean to offend me? Seriously?

Walking away was what I should have done. But it wasn’t what I chose to do.

“You don’t know me.” I stopped myself from saying any more. He didn’t know me nor did he deserve to. I held back the other words that lingered, threatening to spill out and tell him exactly what I thought of him.

He let me go when I walked away without spouting additional rude, offensive, meaningless garbage from his overly attractive mouth.

Outside, the music was almost deafening and I had no idea how anyone was capable of hearing the person next to them talk. Two girls had decided to go topless and were sitting on the edge of the pool splashing water with a new guy that had arrived, Tate. I scanned the crowd to find Isla had moved from her previous spot and was now wrapped around Jasper. She was still in the tiny bikini she was wearing, but I figured she’d drop her top soon. Especially if Jasper’s attention stayed on the topless blonde flirting with Tate.

“Your sparkling water,” I said not wanting Jasper to see me and think I was there to ask him anything.

“Oh,” she said turning to take the water from me. She didn’t look thrilled about having to stop touching Jasper. I felt his gaze on me but didn’t make eye contact.

“Thank you, Beulah,” he said, surprising me.

I did glance up at him then and gave him a small nod before turning to walk away. He wasn’t flirting—he was only being nice. But Winston’s demeaning words still roamed through my head. I’d be careful in case there was any truth to them. I didn’t want to be accused of flirting. That was the last thing I wanted or needed.

“We need more ice for the beer,” a male voice called out. I hurried to do that. Then I went to make some guy a grilled cheese sandwich with chips. When I delivered that, more of the guys began placing similar orders. The day went on and on. A caterer showed up at four to handle dinner. I helped the caterers serve dinner and hoped the party would end soon.

Very few girls were wearing tops. Some were even missing bottoms.

Three guys were also going bare. I’d never seen so many naked bodies in my life.

“I want to see that one topless,” a drunk guy yelled out as I placed another tray of fancy shrimp on crackers near the cabana. I turned to see him pointing at me.

“She’s the help dumbass,” a girl told him.

“I want to know where the fuck Jasper hired help that looks like that. I’ll take five or ten.”

“You’re cut off Auden,” Jasper’s voice came from my left. Much closer than I’d expected. He was lounging with Isla at his side and like I guessed earlier she was topless. They both had drinks and his hand was now inside her bikini, splayed across her bottom.

“Don’t tell me you don’t want to see her naked,” he said laughing.

“That’ll be all for tonight, Beulah. You can head to your room.” Jasper’s tone sounded as if he were talking to a child. However, I nodded and mustered my self respect as I walked back into the house with my shoulders straight and my head held high.

I’d cry a later, but I’d do it in the shower when I washed off the day and I could be alone. 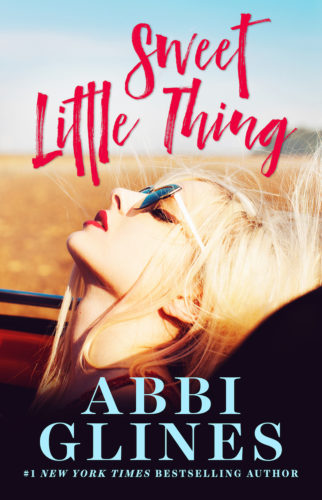 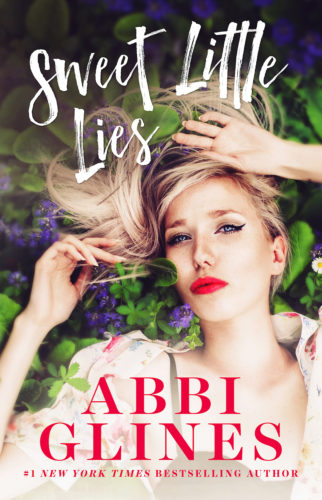 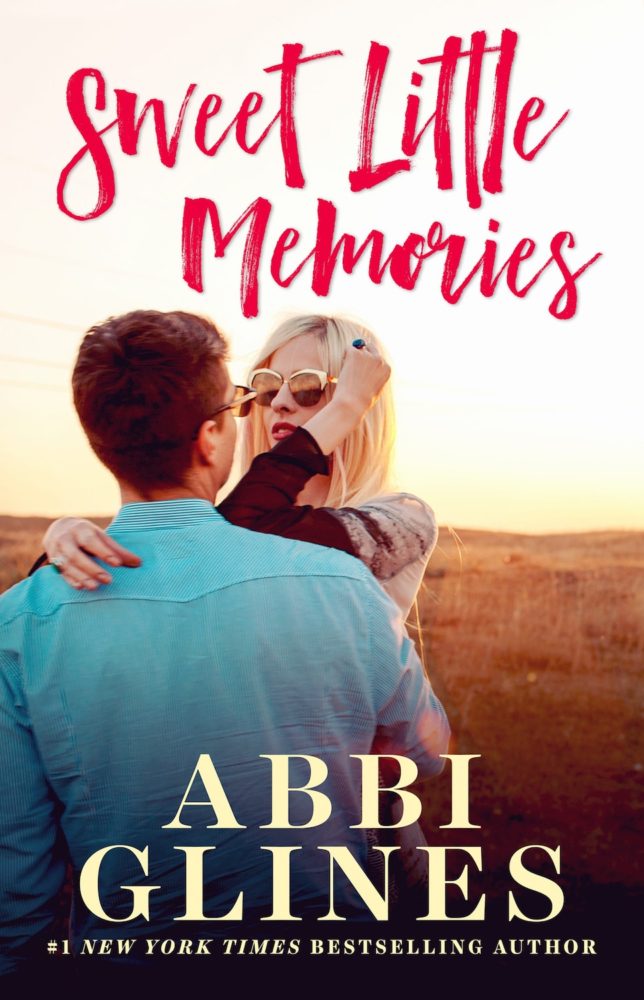 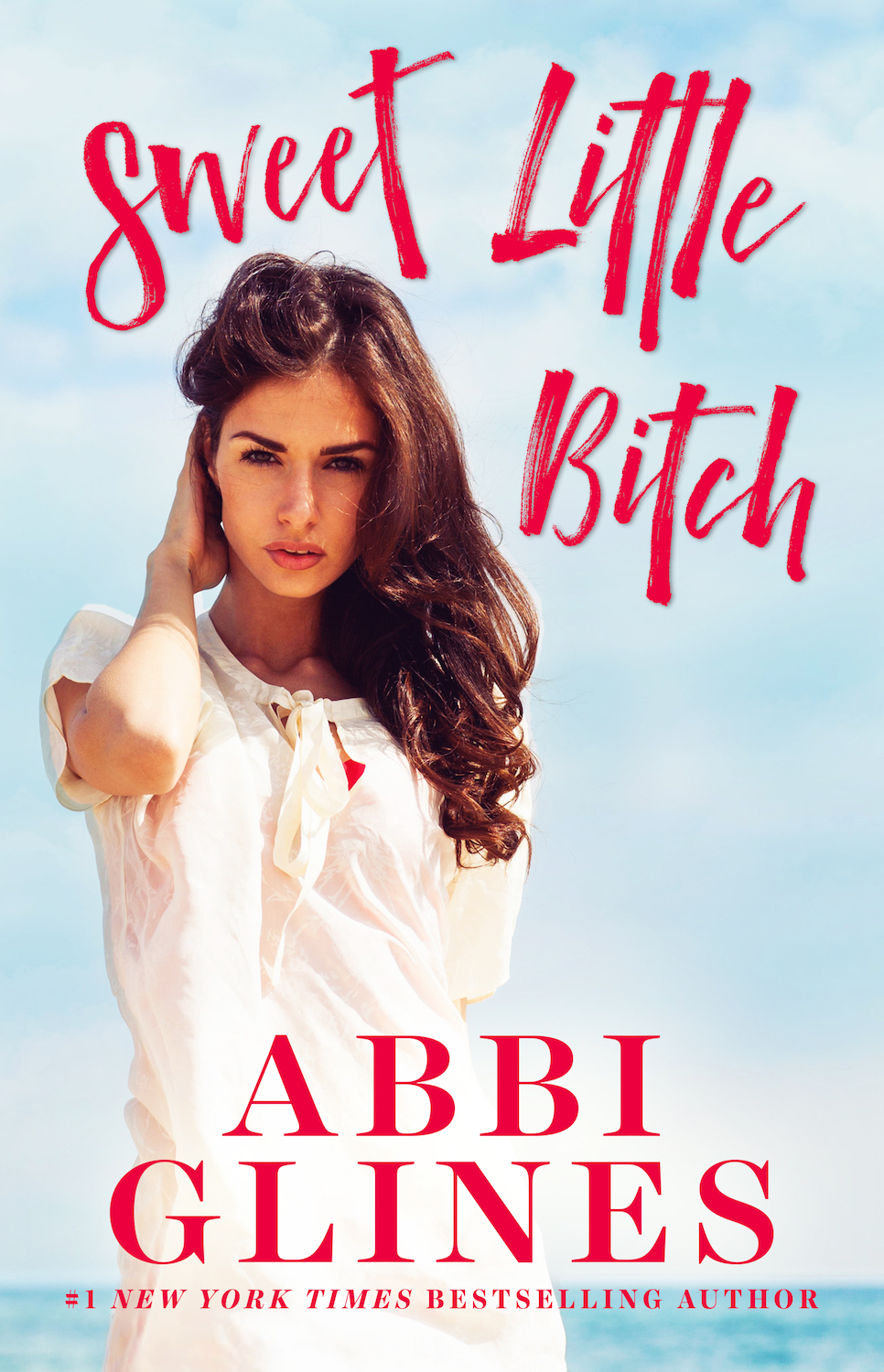