It should have been easy.

I needed the money. He needed a babysitter to keep him from snorting himself to death.

I was cherry-picked especially for him. Responsible. Optimistic. Warm. Innocent.

The worst part is that I should have known better.

“Don’t get near the devil in a leather jacket. He’ll chew you up and spit you out.”

Sounds familiar? That’s because it was a headline in a tabloid the second time he got arrested.

Guess what? I didn’t listen.

I signed the contract.

My name is Indigo Bellamy, and I sold my soul to a tattooed god.

Problem was, my soul wasn’t enough for Alex Winslow. He ended up taking my body, too.

Then he took my heart.

Then he took my all.

An all-new sexy standalone rockstar romance in the brand new Hollywood Chronicles series is coming from the author of must-read novels such as Vicious, Ruckus,  Scandalous, and Sparrow, and I have the gorgeous cover for you. 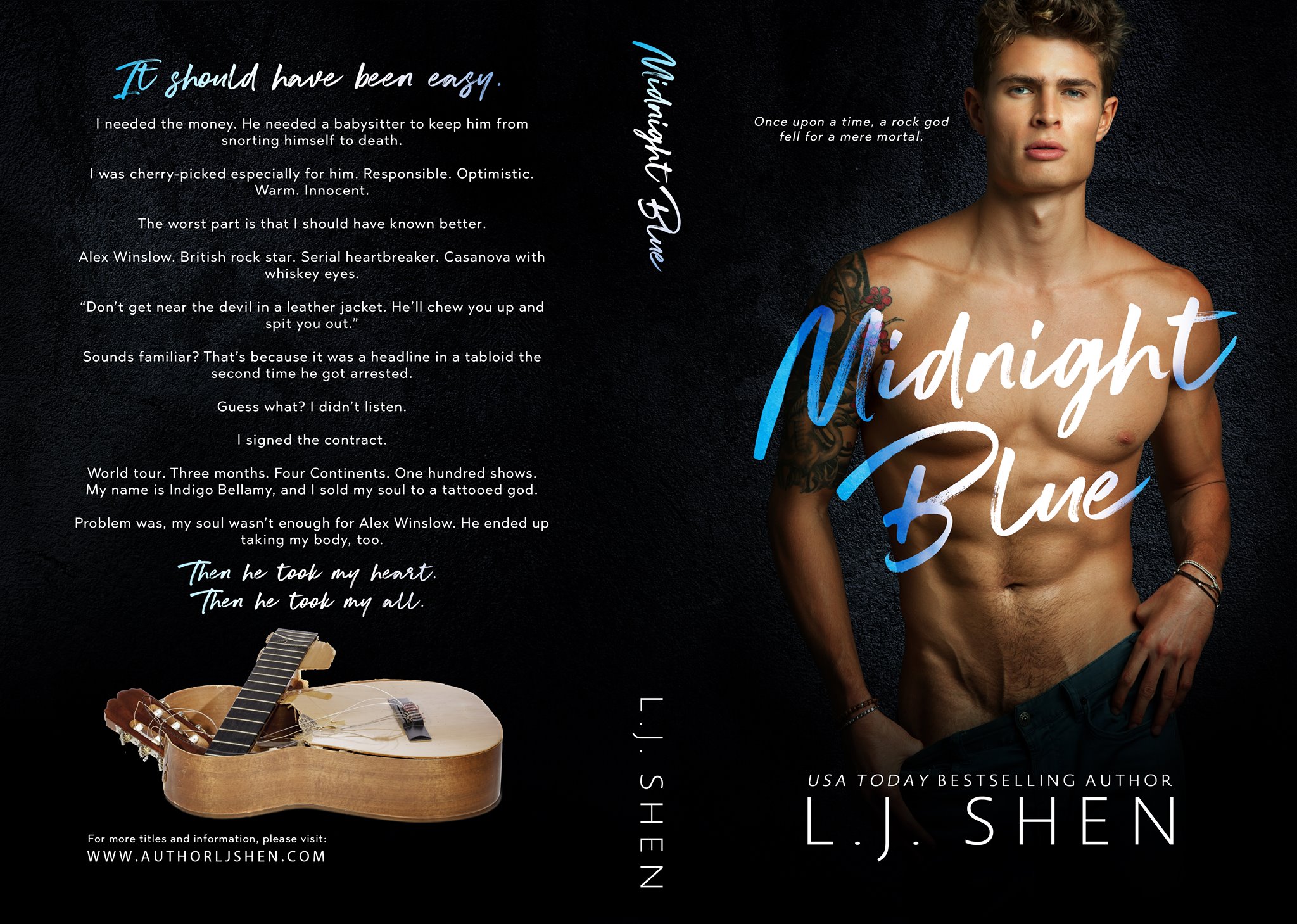 Since reading Vicious, my first book by this author, I’ve been hooked! Is this not available for pre-order? I was trying to find it on Amazon.

It will be a live release, which means no pre-order. xo