Finding my teammate in bed with my wife made the decision I had been fighting with for years easier.

It’s time to move on.

A fresh start and a new NHL team in a big city. Most importantly, it’s my son Jack’s best shot.

It would be both of our best shots.

After a bad childhood, I made sure I would succeed.

The problem is I die a little with each patient I lose. It’s part of my career at Hudson Children’s Oncology Hospital, but it doesn’t make the sting of loss any easier.

Seeking anything other than a life saved isn’t on my agenda until a NHL player walks into my hospital with his son.

We’re officially off script the moment we meet.

If this love is anything, it’s unscripted.

EXCLUSIVE EXCERPT: Something So Unscripted

Book Series:  Something So

The fourth standalone novel in the Something So series is available now, and I have the Prologue for you. Fellow readers who had a chance to read this story ahead of release have been absolutely RAVING about it to me, my girl Denise from Shh Mom’s Reading saying, “it is so much more than a love story … the reader feels an amazing range of emotions, and the very last line of the book is WOW (in the very best way).”

“Zack.” I hear her voice and just look at my wife. The woman who said she would love me in good times and in bad yet is currently holding a sheet to cover her naked body. The four-carat engagement with matching eternity wedding ring glistens in the light. “It’s just …” she starts to say, and I look over at the man in bed next to her. In our bed.

“It’s over.” I say the two words I swore I wouldn’t say no matter how hard it got. No matter how much I saw her push me away, no matter that I always suspected she was cheating on me. Then I look over at the man who I called a brother, the man who stood by my side on and off the ice. “You’re scum.”

“It just happened,” Colton says, getting out of the bed. At least he’s wearing boxers. His knee is still wrapped from the operation he had last month, which is why he wasn’t on the road with us, which is how I surprised them.

We were on the road for the whole week and due back tomorrow, but I hightailed it out of there to get home to my family and my son. “It just so happened you walked into my house and slept with my wife?” I ask him, and I have to wonder why I’m not more pissed, why I’m not more angry with them. “You come here and sleep with my wife with my son under the same roof.”

“Zack,” my wife says, and I look over at her again. Tears are rolling down her cheeks, her perfectly made up face now streaked with the black mascara she always wears. “Please let’s …”

“No.” She shakes her head, and I know that I’ve about had it.

“I’ll give you an hour,” I tell them both. “One hour and I want you packed and at the door when I come back.”

“But nothing, Chantal. You did what you had to do for you, and now I’m doing what I need to do for our son.”

I turn and walk out of our bedroom, then down the winding staircase that leads to the big brass front doors. Once outside in the warm Arizona air, I take my phone out of my pocket and call the only person I know who has my back no matter what. My agent and best friend, Jamie.

He answers after one ring, and it doesn’t surprise me he sleeps with his phone in his hand. “What’s up?” he says, his voice sleepy since it’s four a.m. in New York.

“I want out of Arizona, make the trade. Call the powers that be; I want out,” I tell him, getting into my Range Rover.

“You can’t just demand that,” he says, and I hear sheets rustle.

“Just walked in on Colton fucking my wife, so you can bet your ass I can. Make it happen. Call New York because it’s the only place I’ll go. I don’t care if I take a pay cut.”

“That fucking scumbag,” he says. “I’ll call them now.”

“Jamie, there is a top-notch doctor who specializes in cancer in New York. Max Horton’s sister,” I tell him quietly and slowly drive out of my gate.

“Jamie, I’m leaving here in a week regardless of what they say,” I tell him and disconnect the call.

Something So - Recommended Reading Order 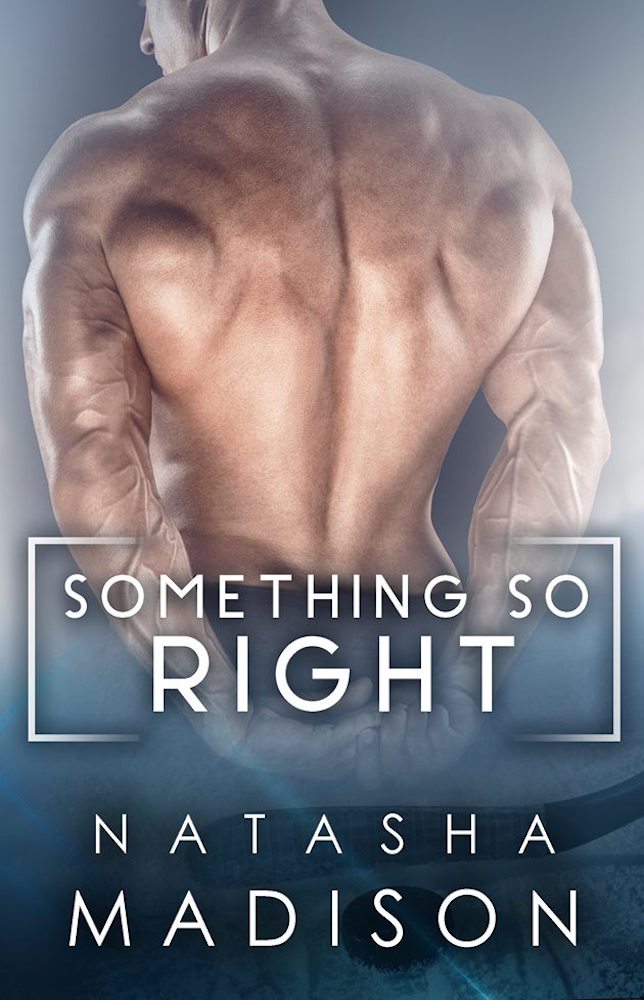 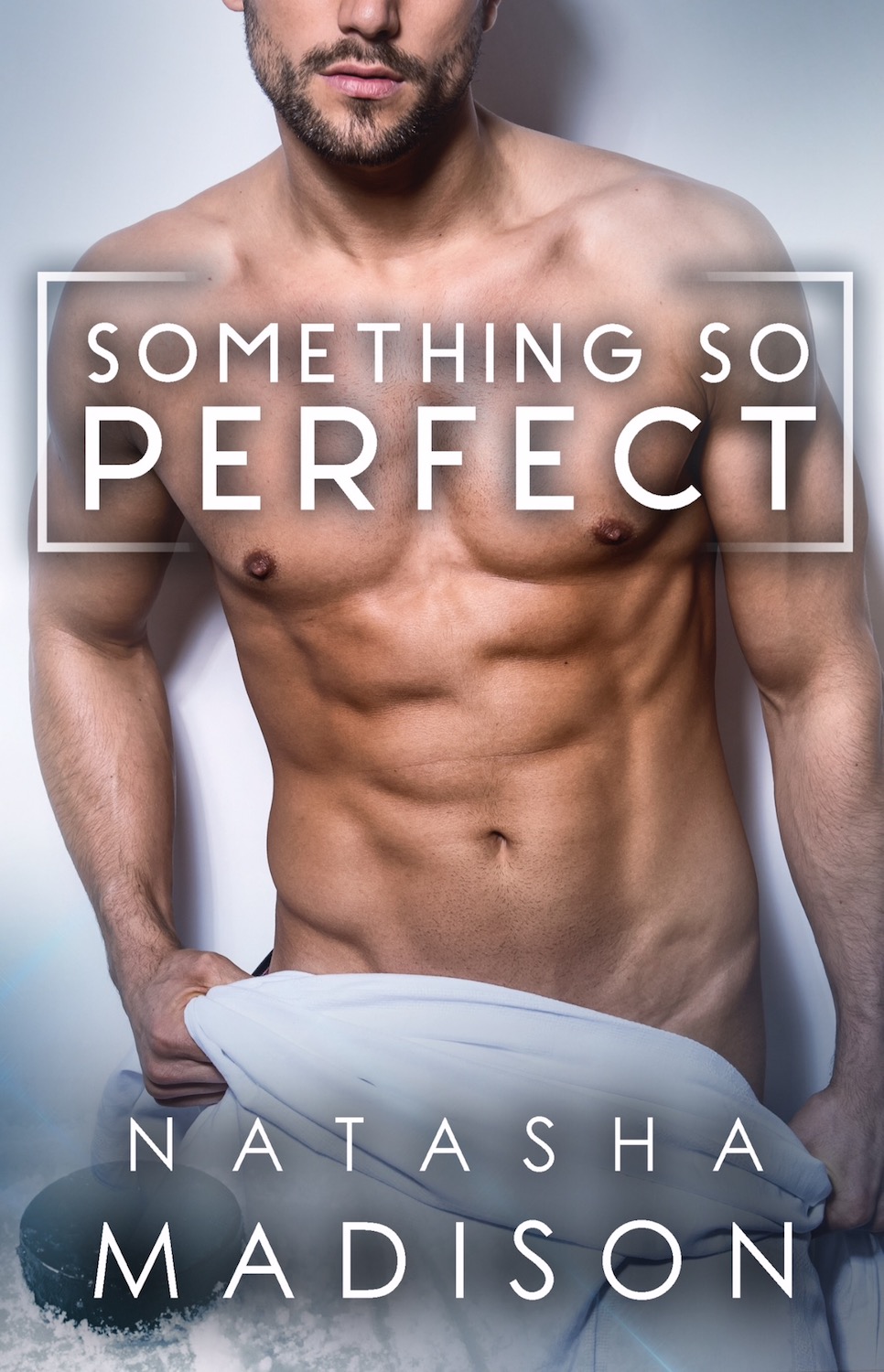 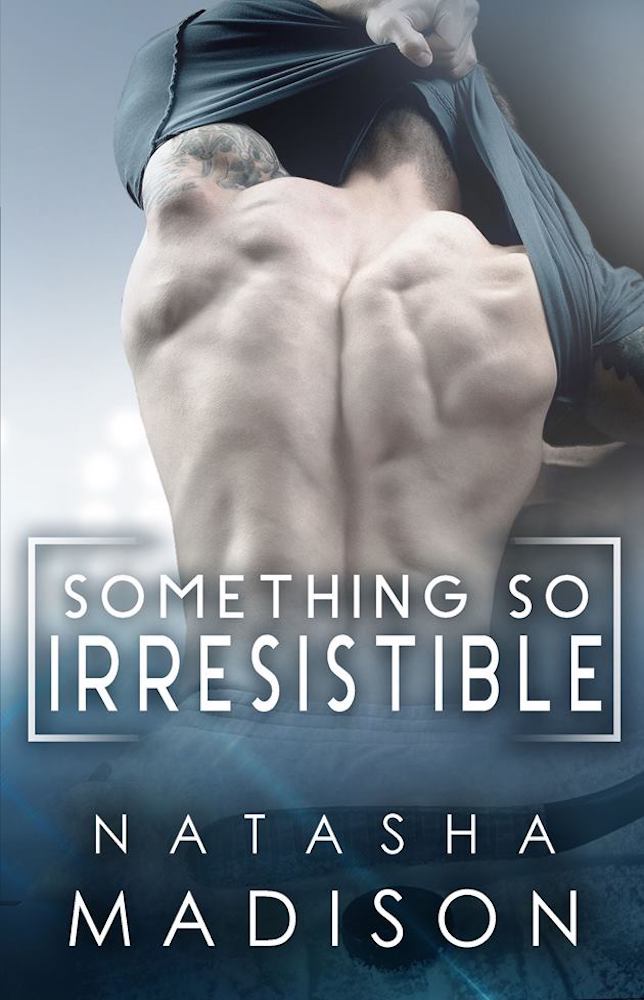 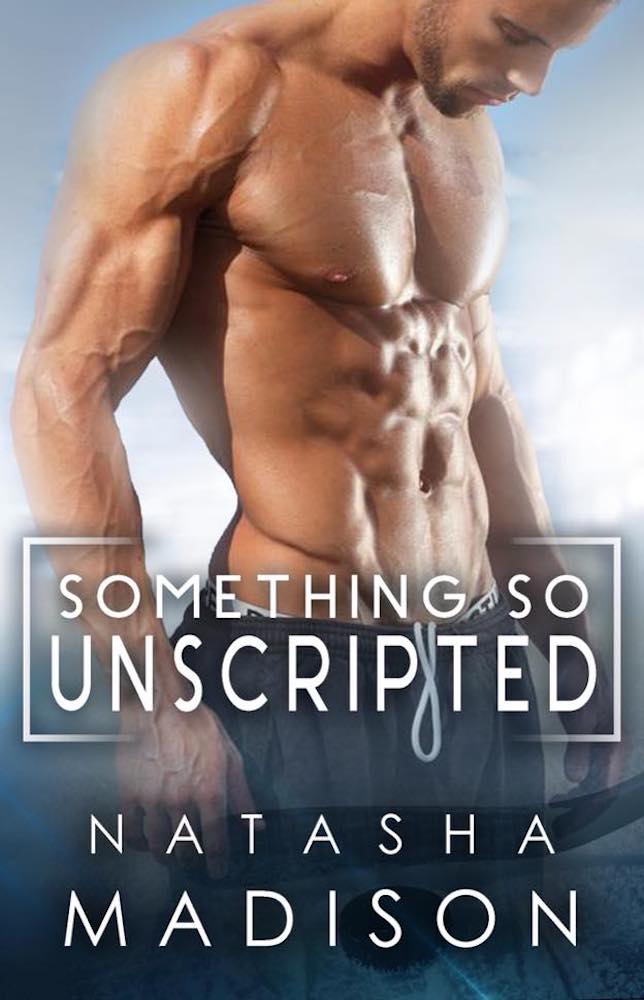