Loving her is the biggest fight of his life…

Home from the Marines, Noah Cortez has a secret he doesn’t want his oldest friend, Kristina Moore, to know. It kills him to push her away, especially when he’s noticing just how sexy and confident she’s become in his absence. But, angry and full of fight, he’s not the same man anymore either. Which is why Warrior Fight Club sounds so good.

Kristina loves teaching, but she wants more out of life. She wants Noah—the boy she’s crushed on and waited for. Except Noah is all man now—in ways both oh so good and troubling, too. Still, she wants who he’s become—every war-hardened inch. And when they finally stop fighting their attraction, it’s everything Kristina never dared hope for.

But Noah is secretly spiraling, and when he lashes out, it threatens what he and Kristina have found. The brotherhood of the fight club helps him confront his demons, but only Noah can convince the woman he loves that he’s finally ready to fight for everything.

EXCLUSIVE EXCERPT: Fighting for Everything

Kicking off a brand new contemporary romance series that centres around a wounded warrior’s fight club, Laura Kaye is bringing us a tender friends-to-lovers story between a wounded hero and his childhood friend, and I have a sneak peek for you. Fighting for Everything is a standalone romance, and it is available now.

The last time Noah saw Kristina, he’d been about two seconds away from burying himself between her legs. Today, he was going to make sure they moved squarely back into the friend zone. Things were getting too intense, too warped, too…different between them. And that seemed dangerous for both of them, because he wouldn’t be able to stand doing anything to hurt her, and hurt was all he had to give right now.

Maybe that was just how it was going to be for him. Permanently.

As he turned the truck into the long lot in front of the grouping of garden-style apartment buildings in her complex, Noah knew he needed some basic rules to get through the day with Kristina.

So, okay. No kissing. No hugging. No touching. No suggestive questions cloaked in conversations about ice cream. No fucking sub shops. In short, nothing that might lead to him fighting the basic, primal instinct to get inside Kristina Moore.

Busted-up body aside, at the core he was a goddamned U.S. Marine. And always would be. He’d looked death in the face and laughed. More than once. Even with a damaged eye and ear, he should be able to handle one twenty-five-year-old grade-school teacher on his own terms.

Noah took a deep breath as he knocked on her door.

“Hey!” Kristina said with a big smile as the door flew open. “I was beginning to wonder if I was gonna have to send out a search party.”

What. The fuck. Was she wearing.

Roughly cut-off white denim shorts that were so short the pockets poked out the bottom. He forced his gaze away from the apex of her thighs, where hanging threads made his fingers itch to brush them away—or unravel them altogether. A loose, worn blue halter top with a plunging neckline and skinny straps covered a breast-hugging white tank that lay beneath. Lacey blue bra straps peeked out at her shoulders. Layers of beads trailed almost mesmerizingly over her breasts and circled her ankle and wrist.

And her hair. Oh, her hair was a sexed-up dream. The mass of blond curls and waves hung flirtatiously off to one side, swept back off of her face. Noah fisted his hands against the urge to bury his fingers in all that silken blond and pull her in…

No. There will be no burying of fingers or anything else. Remember the goddamn rules.

Kristina nodded, her eyebrow arched. “Well come on in, master of the obvious.”

Smirking, Noah pushed by her—without touching—and glanced around her apartment. His gaze landed on a huge blue gift bag on the coffee table.

“I have goodies for you,” Kristina said, scurrying past him. Holy hell, the denim was just as short in the rear. Her thighs looked so smooth and soft. Touchable.

“Yep.” She grabbed the gift bag’s handles and turned to him wearing the most exuberant smile. It brightened her whole face, and it made her so damn pretty. “I am about to be your favorite person ever.”

The words did funny things to his chest. “You already are my favorite person.” It was true. All of the recent weirdness between them aside, no one had ever gotten him the way Kristina did. Even not really understanding the full extent of what he was dealing with right now, she still got him in ways no one else did.

“I know. But now I’m taking my awesomeness to a whole new level.” She held the bag out toward him.

He accepted it into his hands, surprised at how heavy it was. “What’s this for?”

“Now?” As much as he appreciated the gesture, he didn’t deserve presents. Least of all from her, who he’d been purposely avoiding for most of the last seven months.

She gave him a droll stare. “No, next Thursday. Yes, now. Come sit.”

He joined her on the couch and placed the bag between his legs on the floor. He pressed his lips together as he pulled the first package out of the bag. It was…the worst wrapped gift he’d ever seen. Really, a total vintage Kristina job. “So, you’re getting better at this,” he said, giving her the side eye.

Her gaze narrowed. “Shut up. I did good this time.”

“Let me see your fingers,” he said, because somehow she always gave herself paper cuts when she attempted to wrap a gift.

She stuffed them between her thighs, which eked a smile out of him. “Uh huh. That’s what I thought.”

“My awesomeness is escalating in direct proportion to your suckiness,” she said, outright scowling.

He grabbed the wrist of her uninjured hand and tugged it, forgetting that there was supposed to be no touching until afterhis fingers had brushed the silky skin of her thigh. She wore two Band-Aids on her fingers. “Aw, look. You risked your life. For me.”

Kristina dove for the present, nearly wrestling it out of his hands. Things went downhill from there, because his instinctive response was to hold it away from her, which caused her to half-fall across his lap. And then she was laughing and yelling at him and climbing up his body, bracing herself on his chest as she reached for the package in his outstretched hand.

Against his utter best interest, sheer competitiveness kicked in. Determined to keep her from getting the prize, Noah’s arm banded around her lower back. His grip plastered her front to his and trapped her breasts right at his eye level. Right at his mouth level.

Heat roared through his body and his cock was hard in an instant. He wanted to plunge his tongue in her lush cleavage and suck those beautiful full breasts into his mouth.

“I’m never giving you a present again, Cortez. Give it back,” she said.

“No,” he growled, breathing her scent in from up close. God, he was drowning in her. He wantedto drown in her.

What the hell am I doing?

Shaking his head, Noah lowered his arm and let Kristina grab the present. When she jerked back, he let her go, and she ended up kneeling right next to him. Breathing hard, she glared at him, but the humor was plain on her face.

“If you want this, you’ll repeat after me: Kristina is the best gift-wrapper ever and I will never make fun of her wrapping again.”

Releasing a shaky breath, Noah nodded and dropped his hands into his lap to hide his hard-on. “Kristina is the best gift-wrapper ever and I will never make fun of her wrapping again.”

Her lips twisted. “You gave in way too easy to that. Very suspicious.”

Nope. Not suspicious. Self-preservation. Because so far Noah’s plan to follow a few basic rules was totally FUBAR. 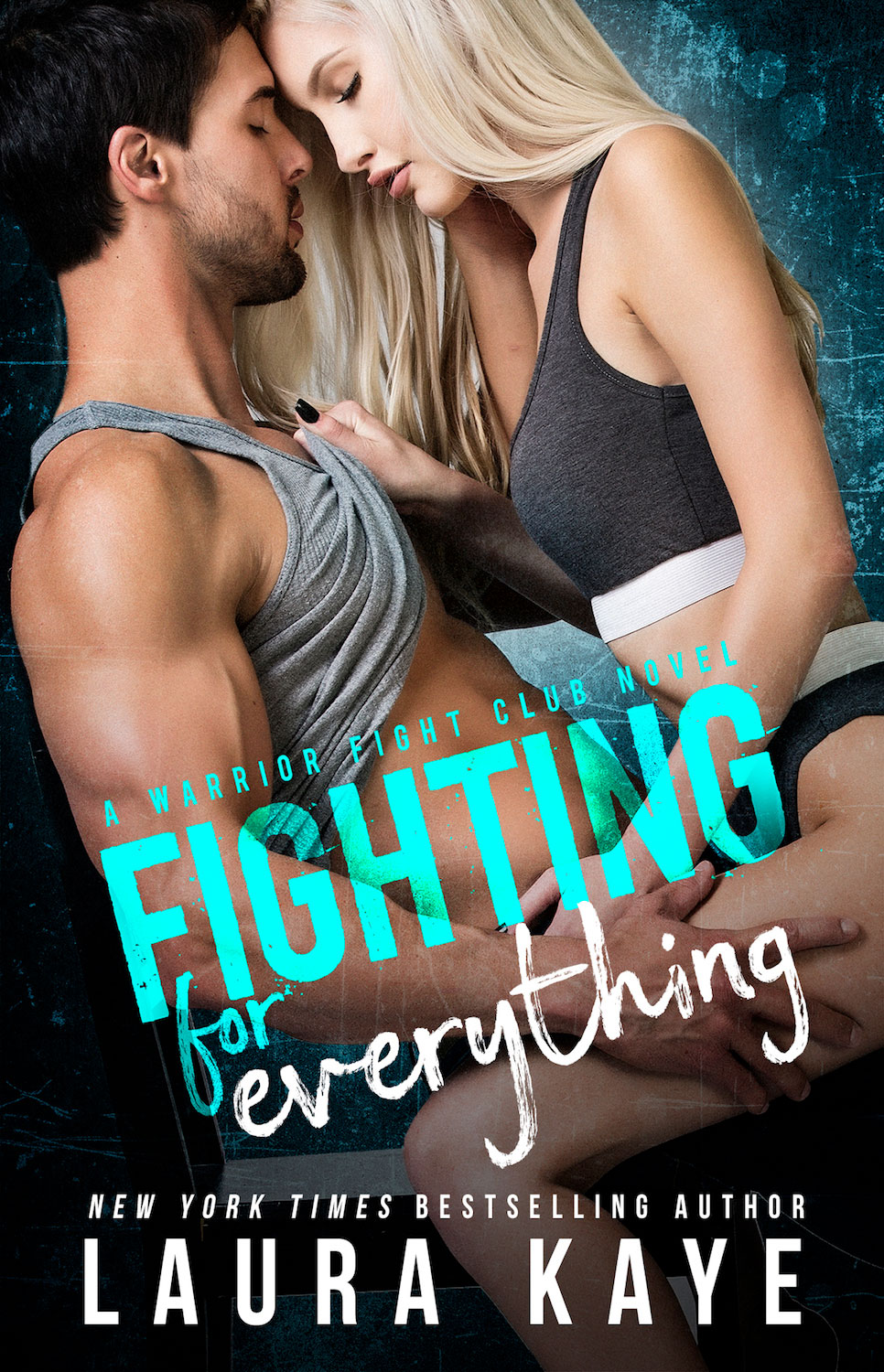 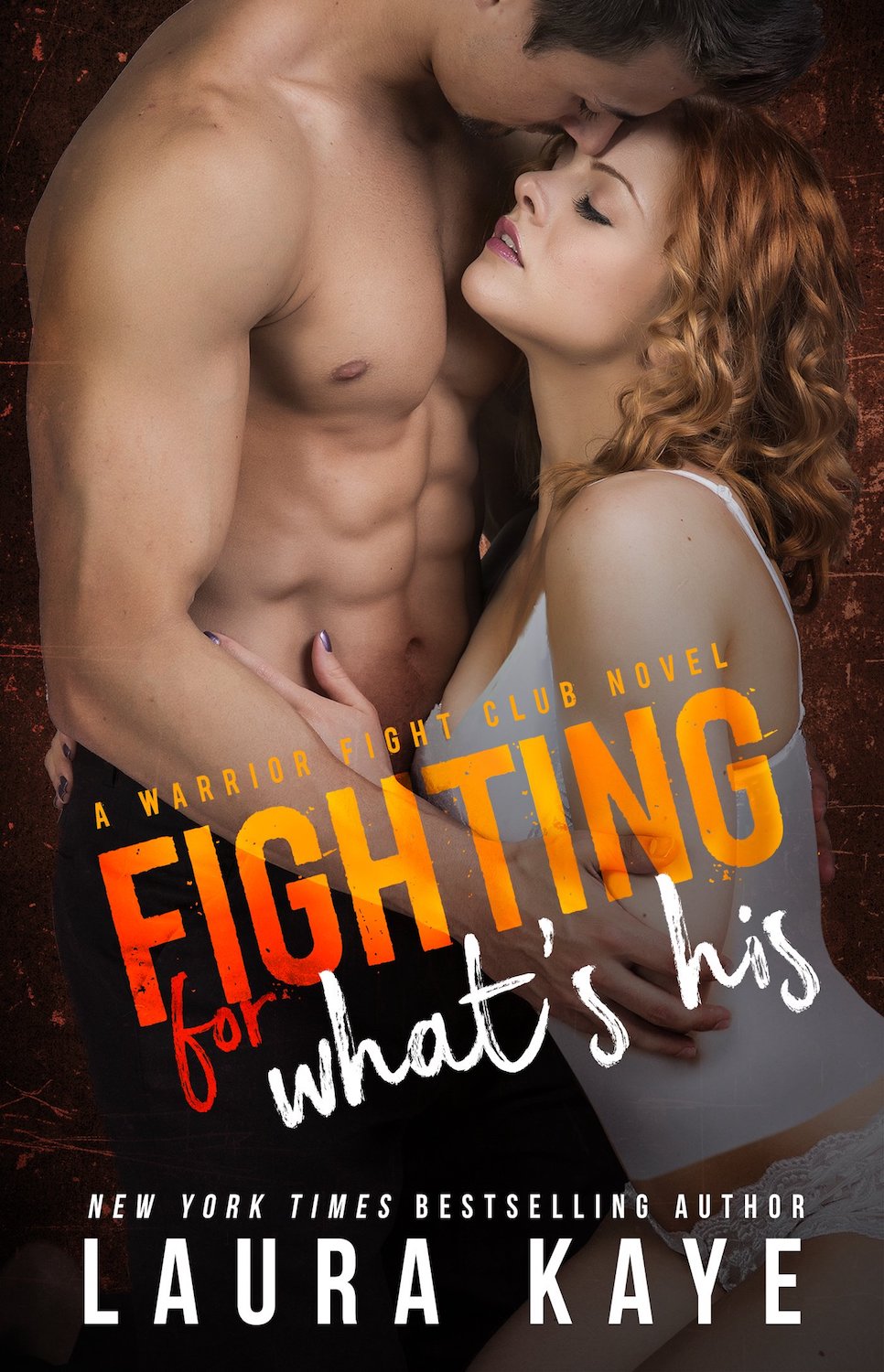 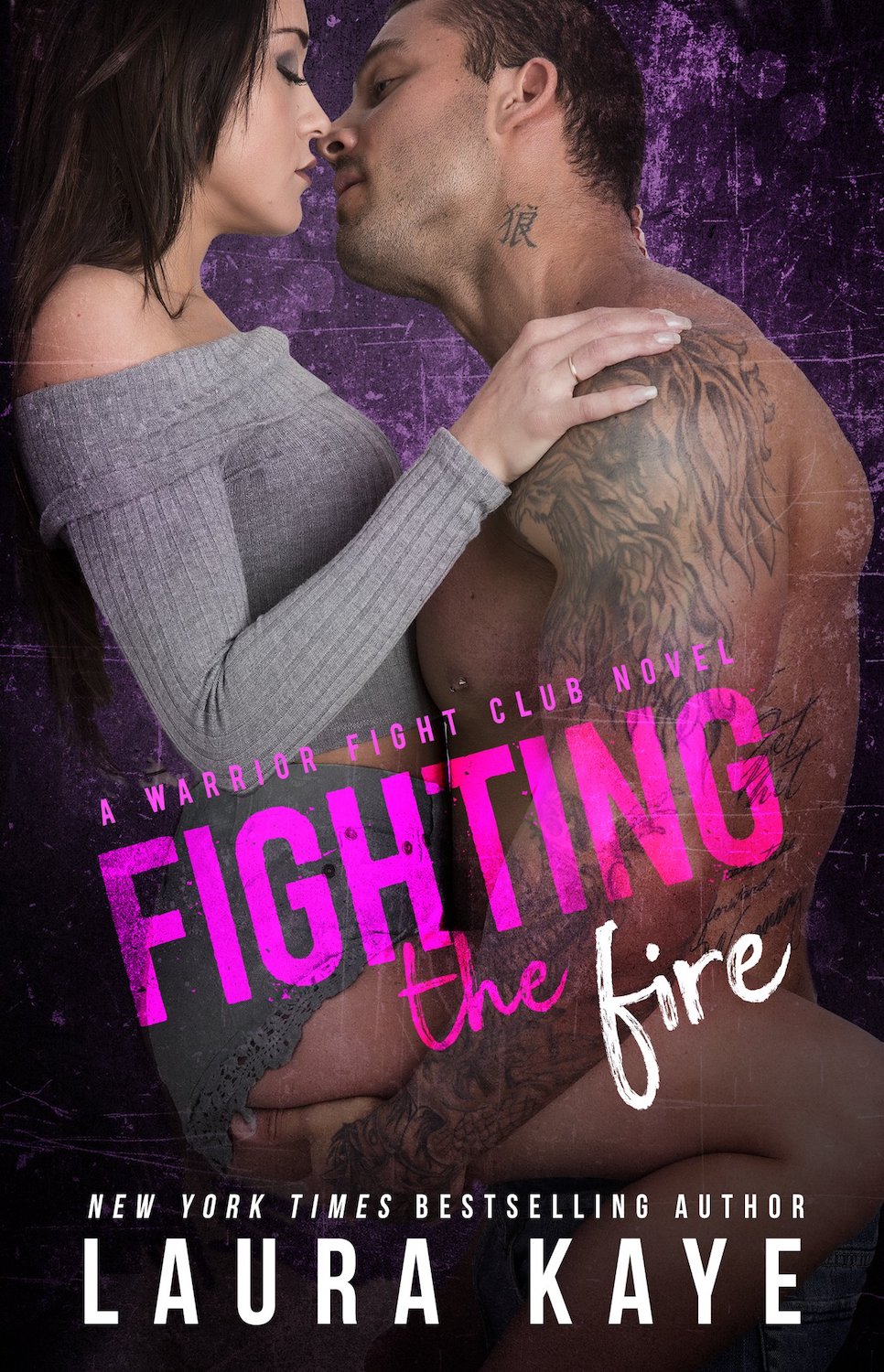 EXCLUSIVE EXCERPT: The Idea of You by Robinne Lee COVER REVEAL: Tied Down by Chelle Bliss & Eden Butler