Head of the class…

Garrett Daniels has this whole life thing figured out.

The cocky, charismatic former high school star quarterback is an idolized football coach and “cool” teacher in the hometown where he’s not just a golden boy—he’s platinum. He has good friends, a great house on the lake, and the best damn sidekick a man could ask for: Snoopy, the albino beagle.

And knocks him right on his tight end zone.

Callie has a pretty sweet life herself…on the other side of the country. But circumstances—that she’d prefer to never speak of again—have brought her back home, helping out her parents and substitute teaching at her old high school.

When Garrett offers to show his former high school sweetheart the secrets of his winning teacher ways, Callie jumps at the chance—and then has to stop herself from jumping him.

Good friends are all they can ever be.

Book Series:  Getting Some

“You were always my girl, Callie, even after you weren’t anymore.”

I didn’t know how much I had missed Emma Chase’s writing until I caught myself grinning like a fool page after page from how insanely happy this book was making me. The ultimate feel-good read, this second chance romance had it all—humour, sizzle, emotion, characters you can’t help but love—and it didn’t just warm my heart, it made it smile. Chase’s prose is crisp and effortless, her talent as always shining through the brightest in her male point of view, giving us a story that is so delightful, I am recommending it unreservedly to anyone looking for the perfect reading escape.

It’s a strange sensation standing in front of someone you’ve loved deeply—someone who, once upon a time, you couldn’t imagine not seeing, not talking to every day. Someone who used to be the center of your whole world . . . that you just don’t know anymore.

After sixteen years of living and working in a big city, and at the cusp of one of the most exciting new chapters in her career in theatre, thirty-four-year-old Callaway “Callie” Carpenter returns to her hometown of Lakeside, New Jersey, to look after her parents following a car accident that left them both incapable of looking after themselves. However, when she finds out that their full recovery would take a whole year, she decides to get a temporary job at the local high school, the very school where the only man she’s ever loved still teaches and coaches football. And from the moment they see each other again, it becomes obvious to them both that they never got over one another.

“All those years, all this time, did you think of me? Because I thought of you, Callie, every fucking day. I would hear a song or pass a spot in town and some perfect memory of us would come back. And I would wonder where you were . . . how you were . . . and I would think of you . . . every single day.”

While most young people cannot wait to put their hometown in the rearview mirror, chasing a faster-paced lifestyle and greater opportunities, Garrett Daniels has always loved living in the small town he grew up in, knowing there was no other place he’d rather be than the one where he would always be surrounded by family and lifelong friends. A confirmed bachelor who lives with his dog in the house of his dreams and works a job he truly loves, Garrett has little interest in changing his carefree lifestyle for anyone, all too happy to keep his life uncomplicated and commitment-free. But deep down, Garrett never forgot his first love—the girl he thought would be his one and only—and having her again in his life proves to be the very thing he didn’t even know was missing in it.

All this time, all these years, when it comes to dating I’ve been fixated on keeping my life my own—keeping it uncomplicated and drama-free. But it’s different with Callie—so easy to slip into that steady groove because we mesh . . . seamlessly fit together. We always did. She knows me, she gets me—and there’s not a single thing about her that I don’t adore. My life is still simple, still easy . . . but it’s just so much better with her in it.

What starts off as an easy friendship between two people who never stopped caring deeply for one another quickly turns into something more, something new, something even better than before—not a leftover echo of what they once had, but rather a reflection of who they’ve become over the years. But with both of them having fulfilling, separate lives on opposite sides of the country, there would soon come a time when they’d have to decide whether they would let history repeat itself, or whether they would fight for their happily-ever-after this time around.

Callie and Garrett’s connection is electric, pulling us in with both its intensity as well as its depth of emotion, and keeping us in an unshakable state of giddiness beginning to end. I loved how much they were both willing to sacrifice for one another, how unguarded they were with their feelings, and how nothing could ever break the bond between them. Infused with both humour and heart, and so much more than just a love story, this book made me laugh, cry, and swoon a whole lot, and as soon as I was done reading it, all I wanted to do was to flip back to the beginning to start again.

Getting Some - Recommended Reading Order 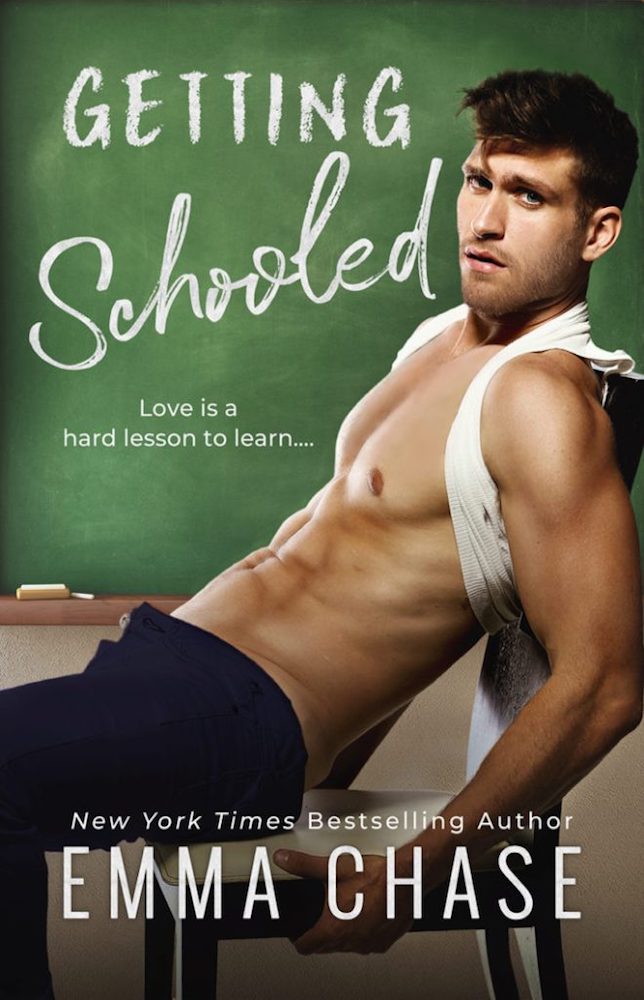 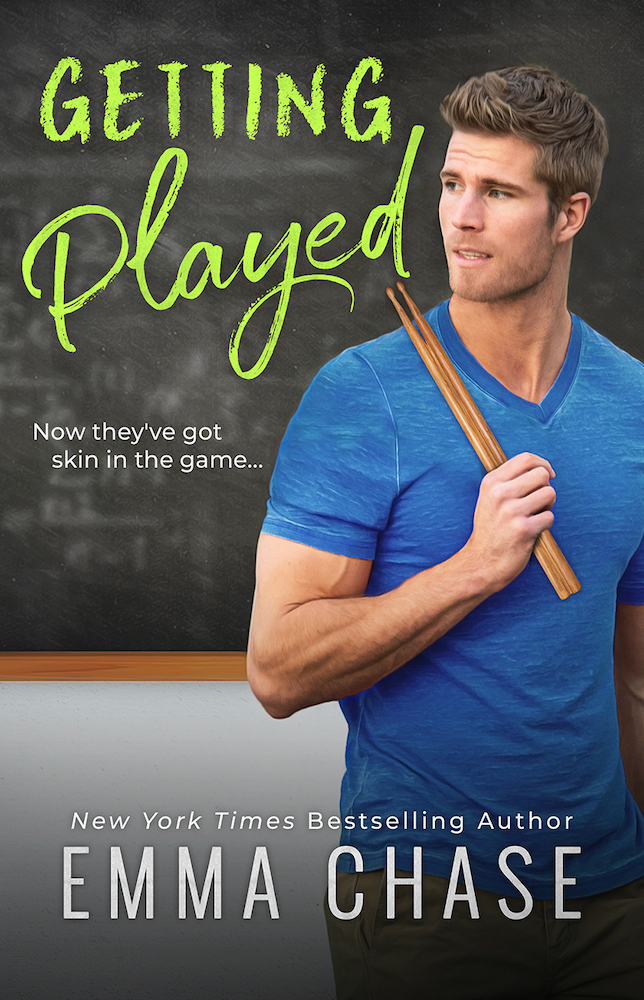 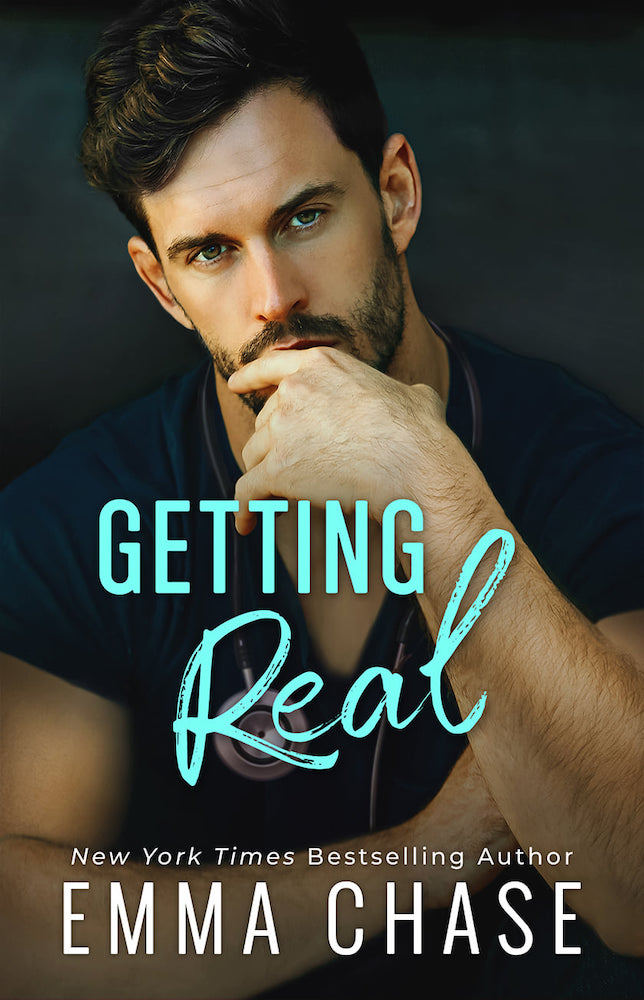