When my manager assigns me the task of finding a new wake up call service for our CEO, I think, how hard can this be?

Answer: practically impossible. It turns out that no wake-up call company in the world will take him on as a client. They’ve all had enough of his surly personality.

So in an effort not to lose my job, I secretly start making the calls myself, every day at 4:30 am sharp. OMG yes you read that right–four freaking thirty in the morning.

Confession: I’m not the nicest wake-up-call girl at that hour. Hello! Who wakes up before the roosters are even crowing? Luckily he doesn’t seem to mind my get-your-ass-out-of-bed attitude.

Day by day we’re becoming closer, and the calls start turning hot, like pay-by-the-minute hot and oh-so-wild. Snuggled under the covers with the moonlight streaming in the windows, we divulge our secrets to each other, but the one thing that he can never find out is that the sexy vixen who wakes him up every morning is just the lowly assistant who wears frumpy dresses. I can only imagine his disappointment.

Now he wants to take me out on a date and he’s scouring Manhattan to find me. He’s an overachieving billionaire bent on a mission. How much longer can I keep up this charade?

A sexy new enemies-to-lovers romance is now available from author Annika Martin, and I have a sneak peek for you.

She has no idea. I barely recognize myself. And I couldn’t be more into it.

She’s into it, too. Her arousal comes through loud the phone and clear; it’s in her breath. In the way she phrases her words. Short clauses. Gusted delivery.

My wake-up-call girl snorts. She seems to dislike me, yet she can’t stop herself from obeying me.

“Such a freak,” she rasps again.

“Whatever you need,” I say. She has to be close.

“I love how you think the whole world revolves around you,” she says.

I slide my hand over the cool steel of my kitchen island. Dim lights illuminate the subway tile above the sink, all neat lines and crisp corners. “I love how the whole world revolves around me, too.”

An annoyed gust of breath. Angry and turned on.

She’s not the only one. This anonymous girl has me hard as rock, but I won’t jack off. I want to concentrate on her. I’d do anything for her right now.

“Are you almost there?” I growl.

Her breath rasps in and out. Soft and sweet.

“You’re almost there,” I say softly, coaxingly. I’m losing sight of my goals and questions, and for once I don’t care. I ball my fists, wishing I could press my lips to her cheek and feel her raspy breath on my skin as she comes apart.

Where in the city is she? An office? A bedroom? A basement hovel? What does she see when she looks around? What’s out her window?

“You’re almost there, aren’t you? And you’re all mine.”

I need to hear her come. It’s an utterly senseless need. This woman who’s driving me crazy. This woman who fills my dreams, who looms large in my mind when I wake up in the middle of the night, I just need her to come. I need some control back, or maybe just to give her something.

I hear her suck in her breath. A short intake of air.

Then nothing. She stops breathing.

It’s as if everything between us grinds to a halt.

“What happened?” I ask, feverishly reviewing my words. You’re every inch mine. I’ll take what I want.Was it a terrible thing to say? We say whatever thing comes into our minds—isn’t that the agreement with phone sex?

I stare down at the screen, blood racing.

I clutch my phone. It’s the newest iPhone. Fast. Powerful. Precision engineered by the best tech minds in the world.

God, is she calling other people now? Talking to them the way she talks to me?

My mind races with visions of hunting her down. Pressing her to the wall, whispering in her ear, making it all right again. I’d taste her lips and never let her call anybody but me. Keep her all to myself.

It’s insane, the thoughts I have about her. I’m a chemist, not a caveman. And she’s just a wake-up-call girl.

And the only thing I want.

The thought stuns me. I have no idea what this woman looks like or what she’s into or how old she is. She’s the only thing I want.

There’s a lifesaving clotting gel I’m supposedly in a race to develop, but it’s the furthest thing from my mind.

I could call back, but she won’t pick up. I may not know anything about her on a surface level, but I know how she’ll react to things.

The knowledge that I have of her feels intuitive. Primal.

I walk to my window, stare down at the lights that dot the pathways of Central Park. Like looping dot-to-dots in a sea of darkness, framed by the relentless glow of Manhattan.

According to caller ID, she’s in New York City. She’s a cab ride away, somewhere out there in the crowds of people marching up and down the city streets, streaming in and out of the subway, lining up for shows, elbowing her way through the produce section at the corner store.

And my need to find her blazes wild as the sun. 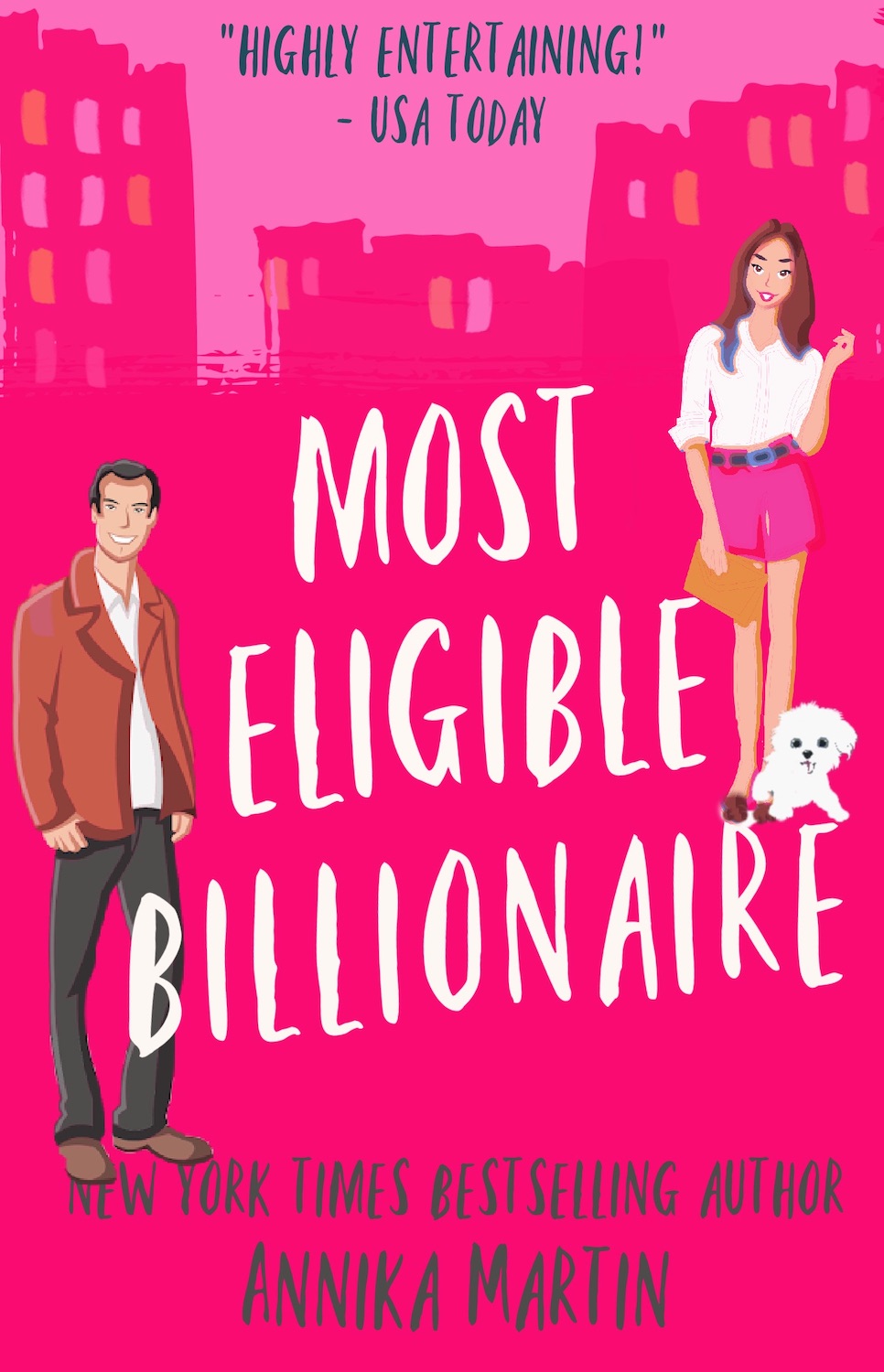 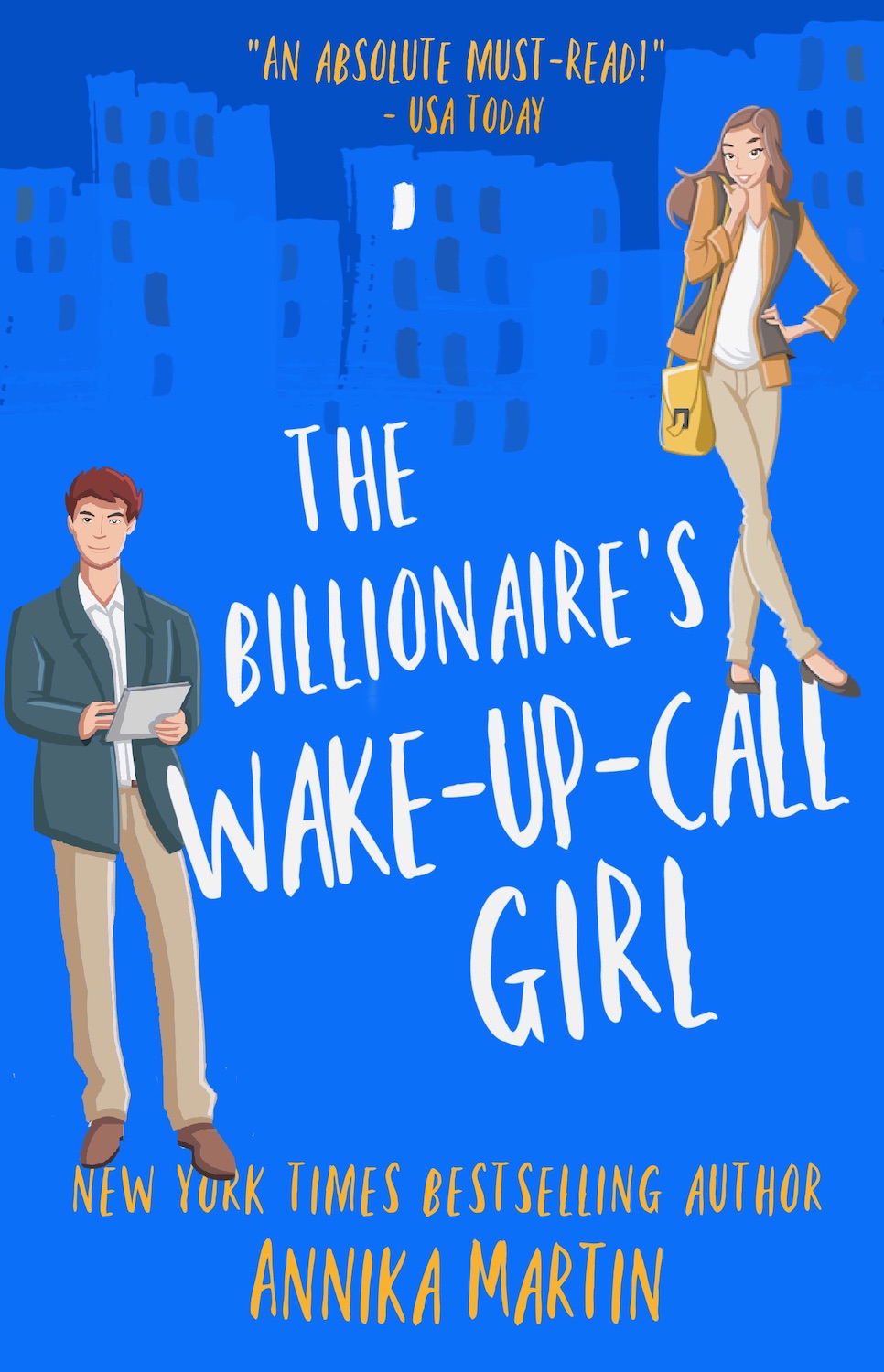 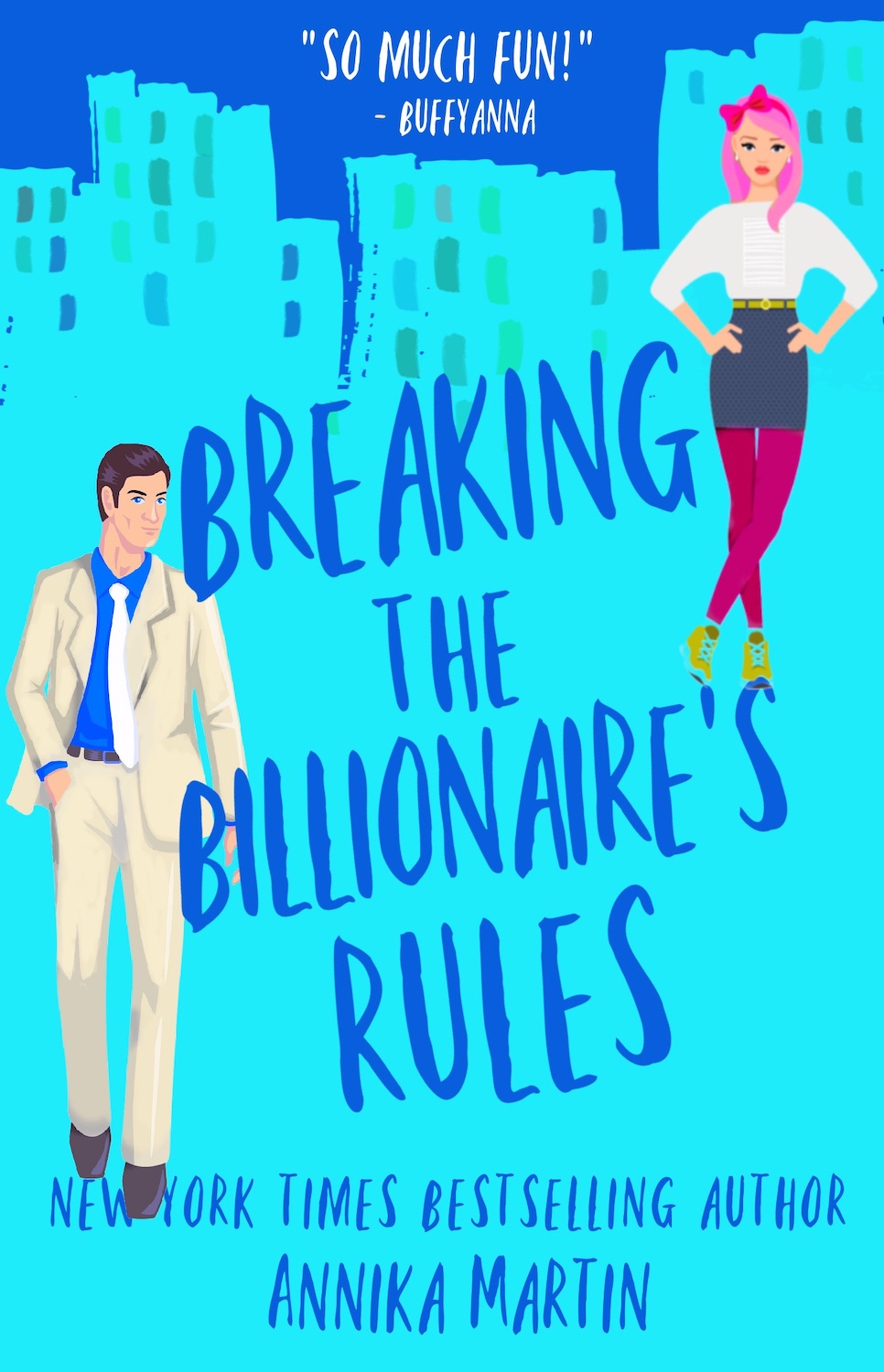 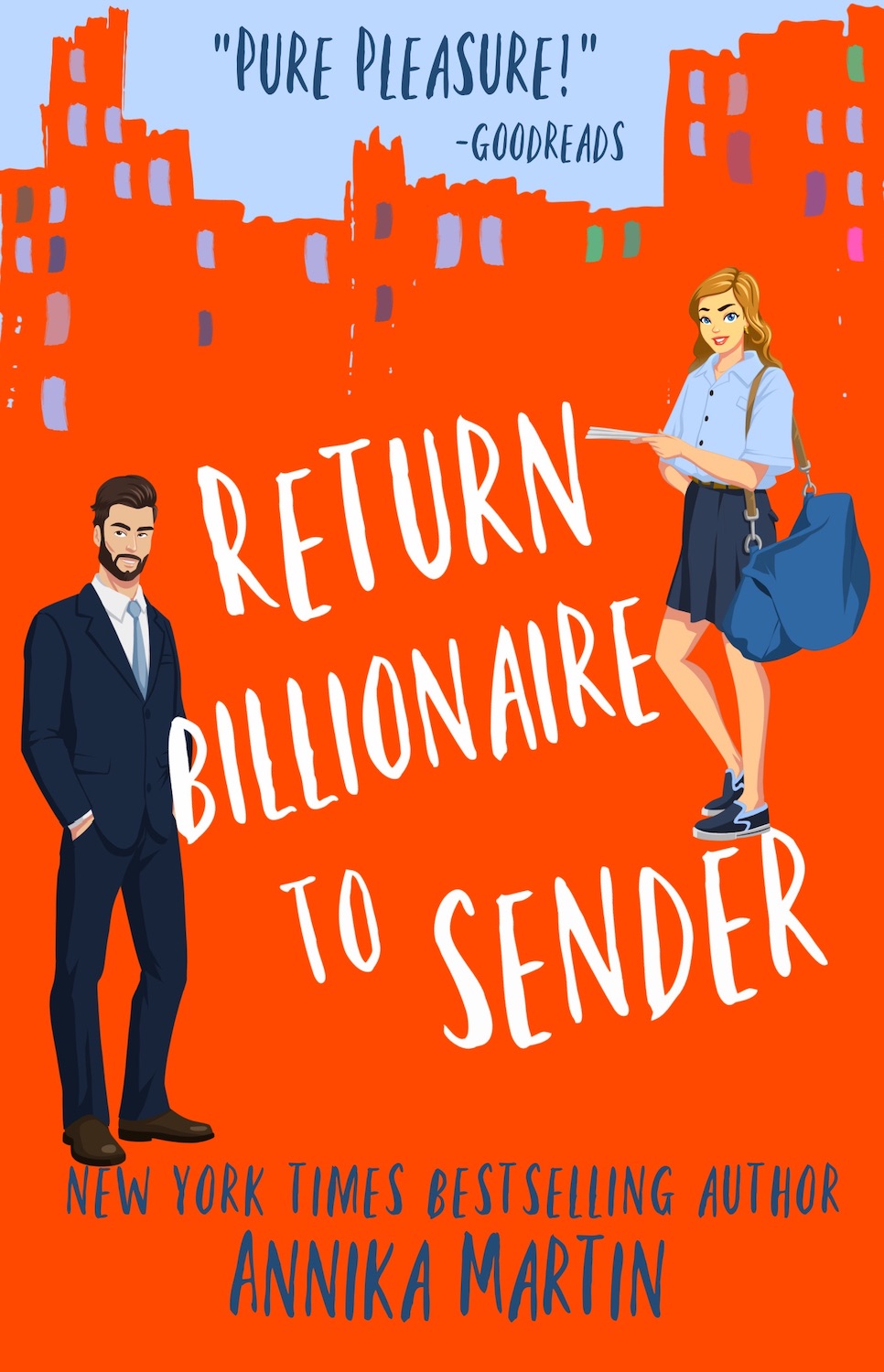