Roman and Aria are in the middle of an unexpected whirlwind romance.

Well… unexpected for Aria at least.

After six years of watching over her, Roman finally made a move when she was about to walk down the aisle with a man not worth the change in her purse.

Now that he has her, he will do everything in his power to make sure she stays in his life. Convinced that it’s her ex who is responsible for the hang-up calls and cryptic messages left in her apartment he is covering all the bases to keep her safe. But will his overprotective alpha male ways drive her away? Or will her stalker get through his line of defense and leave him alone once again.

Roman isn’t about to lose his second chance at love, one way or another he will make sure they get through this together.

EXCLUSIVE EXCERPT: You and Me

The stunning conclusion to the Together Duet by Melody Eve is available now, and I have a sneak peek for you.

“Now, now, you two stop it. My word, sometimes I feel like you two are back in elementary school the way you bicker. We are here to cheer Aria up, smile, laugh,” she says coming closer. She places her hands on the table, palms down, and leans toward the three of us. “Be nice,” she says in a low, serious tone directed at Roman and Leeza, not me. Her faces switches from stern to sweet when her eyes move to me. “Tell me, poor dear, how did you injure your head in the first place? We haven’t had time to really chat and get to know each other.”

Roman coughs and clears his throat. With a twinkle in his eye, he stands to help Ella who has just arrived with our dinner. He loves the thought of me explaining how I came to knock myself out drinking in his shower.

“Oh well, I don’t want to embarrass you. How did you two meet?”

Oh great, one embarrassing story to the next. “You remember, don’t you? I was at the resort, and Roman overheard me telling the desk clerk that I was traveling alone. He struck up a conversation, and here we are, not very exciting, I’m afraid.”

“Oh come now, it wasn’t quite like that.” Roman is spreading a tablecloth on the table listening to my altered version of our story. “Tell her the truth, Mom will understand.”

Julia’s eyebrows pop up intrigued to hear the truth.

I grip the sheets at my sides and dive in thinking of how many ways I can torture Roman from this bed later on for pushing me into this uncomfortable position.

“Well, as you already know, I was on my honeymoon alone. My ex-fiancé was on the phone at the front desk, and the clerk came to my room to encourage me to answer his call. He was worried David, that’s my ex, would come to the resort and cause a scene if I didn’t. Roman happened by and,” I pause suddenly wondering if Roman had actually happened by at all. “Wait, did you know David was on the phone? Were you following that clerk to my room?” I ask Roman who is now wearing a sly grin.

“I followed you to Mexico. I knew what room you were in, and yes, I knew it was David on the phone. There was no way I was going to let him disturb you, but it was the perfect way to come to your rescue, don’t you think?”

This is why he wanted me to tell our story, to point out that our meeting wasn’t an accident after all.

“Nice. Now I have to think of our meeting as a setup instead of fate. I guess I should have realized after you told me you’d been watching me like a creepy stalker for six years.”

“Oh, she got you there, Mufasa,” Leeza taunts grinning.

Roman straightens up and points at his sister. “Shut up, Leeza.” Then he switches his focus to me. “I’ll have you know I was not stalking you. Think of me as your guardian angel. I was merely keeping my eye on you to make sure you were safe.”

“I’m an intelligent, educated, grown woman. I didn’t nor do I now need a guardian angel watching over me to make sure I’m safe.” My words are delivered with a smidge more venom than I had intended, but he gets the point. I’m irritated, back off.

“Touché, Ms. Savage, touché.” He rounds the table and leans over his mother to kiss me ever so gently on the mouth. An apology of sorts, the only kind of apology Roman gives, I imagine.

Julia sighs like a love-sick teenager swooning over a rock star. “I like the two of you together. You don’t put up with my son’s overbearing ways, and he has learned how to say ‘I’m sorry’ with a kiss.”

“I know how to apologize, Mother. And that was not an apology kiss, it was a let’s call it even kiss for your information.” He looks at me, and I know he’s full of shit. He may not admit it, but he just said I’m sorry. 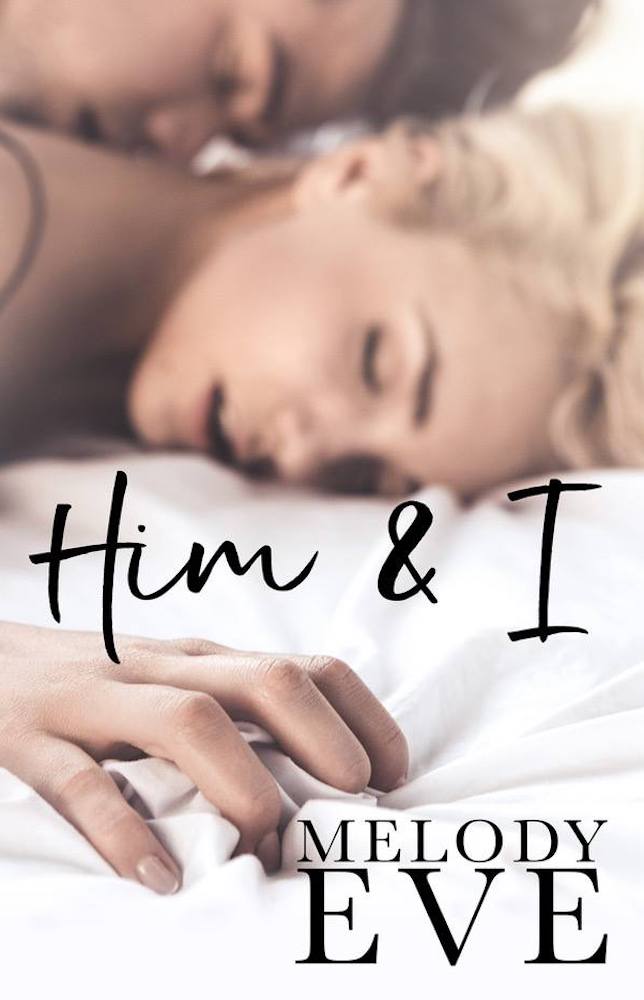 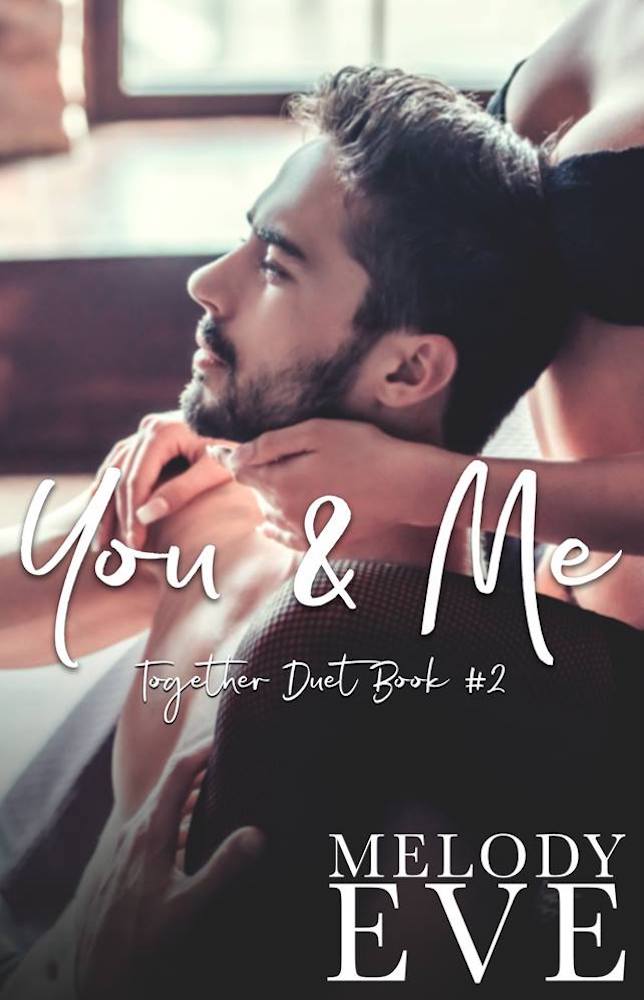