“If I could rewrite the rules, I’d do it for you.”

Lex came to Los Angeles with big dreams.
To learn from the best choreographers in the business and secure a professional dance gig working for Hollywood’s elite.
Everything was going according to plan–until she was shoved into the arms of the one man who could make or break her career.
Come to find out, it wasn’t her career she had to worry about.
It was her heart.

Theo didn’t work with with amateurs.
Then again, he’d never seen anyone move across a dance floor like Alexandra “Lex” Quinn.
She was athleticism and grace, precision and passion, and she had a stage presence he couldn’t tear my eyes from.
He wanted her…on his team, in his bed.
There was only one problem…
He couldn’t have both.

An all-new emotional standalone is available now from K.K. Allen—the author of one of my fave books of 2018—and I have a sneak peek for you.

We were lined up in the hall, waiting to register for a music video for an up-and-coming urban pop artist, Dominic Rivas—when a couple of girls in front of us started to whisper.

“He just walked in the front door.”

As soon as the words left the girl’s mouth, the world around me began to spin in slow motion. Voices played through a vacuum, muffled and quiet, conveniently drowning out their gushing. And my movements decelerated, as if I were being dragged through quicksand.

“Ho-ly shit.” Shane’s voice pulled me to the surface. He’d spotted Theo too.

Refusing to turn toward the rising commotion, I looked up at Shane just as he peered down at me. The sight of his whiskey eyes and jaw agape was enough to warn me that Theo Noska was every bit as delectable as he appeared in the media.

My body began to quake, a ridiculous reaction to a celebrity, but Theo wasn’t just a celebrity. He was everything. He was all that I aspired to be and the one person whose opinion would mean the most, if I was ever lucky enough to have it.

Shane’s warm fingers landed on my shoulders and swiveled me to face front. He turned my head toward the dance god himself.

The first thing I noticed was wild sandy blond hair—a perfect display of controlled chaos that one could happily sink fingers into in the throes of passion. Because clearly, there was only one good reason to have hair that sexy. Paired with the dark shades that masked his eyes, a leather jacket wrapped around his upper body, and ankle-length black jeans, he was every bit as intimidating as his choreography.

“Absurd.” Shane groaned, and I could have sworn drool was pooling in his mouth.

Sure, Theo was all kinds of gorgeous, but it wasn’t his looks that had made me fall in love with him from afar. I’d obsessed over his YouTube channel since its inception and had perfected every single one of his routines that I could lay eyes on.

He was hip-hop and contemporary fused with elements of ballet, jazz, tap, Bollywood, and every other dance style I could think of. His choreography could be epically dark and twisted or immensely beautiful and romantic, sending an audience to the edge of their seats while tears streamed down their faces.

All of America had watched the episode of Dance Idol where he came on as a guest choreographer and taught a contemporary partner routine to the finalists. The dancers executed the number flawlessly, but it was the emotionally charged choreography that made the video clip go viral. I remembered watching the routine and knowing that if Theo Noska wasn’t a household name before that day, he would be after.

My heart beat like crazy just thinking about it.

Theo had put Gravity Dance Complex on the map, so it wasn’t a complete surprise he’d shown up. I even hoped he would offer a class or two so I could mark that one off my bucket list. But I studied the weekly schedules as if that were my job, and Theo’s name never appeared on any of them. So, what is he doing here now?

My eyes followed as he inched his way down the corridor in my direction then stopped briefly and collected a few fist bumps and one-armed hugs. He didn’t stop for long or smile for anyone as he drew closer.

“Yo, Theo. What’s up, buddy?” someone behind me called.

Theo was only a few feet away when he did a quick sweep of the line before giving an uptick of his chin to whoever had greeted him.

Then his head dropped slightly, his gaze connecting with mine—I thought. Theo’s glasses hid everything, so I couldn’t be entirely sure. It was just a second, a flash, but I felt it—a connection I don’t think I could have made up despite my fierce crush on a man I knew only from his interviews. I wanted to stretch time to stay a little longer in the moment because the instant it was gone, I knew I would never get it back again.

I was lost in my thoughts when I felt fingers splay across my back. A shove thrust me forward, tipping me off balance.

I shot forward, my hands reaching in front of me, ready to catch my fall, when I realized only one thing was in front of me. Or one man, rather.

Theo’s arms reached out, his expression unchanged, as if catching me were the most natural thing in the world. My palms slammed against his chest just as his arms wrapped around me. Then he stood me up, his grip firm as I stared into his glasses, desperate to see past the reflection of myself.

All I could think about was the sturdiness of his form, the strength of his hold, and how absolutely consuming his rough, calloused hands were as they skimmed the bare skin of my shoulders and arms.

“Think you can be more careful next time?” He grumbled the words over my shoulder, snapping me back to the present.

Shane. A snare shot off in my chest. He pushed me. It had to have been him. But I didn’t want to pull away from Theo long enough to confirm my suspicions.

“This is a dance studio, not a mosh pit.” Theo’s accusing tone was filled with raspy disapproval. He shifted me slightly, scenting the air with fresh apple cinnamon and leather, an intoxicating mixture that left me dizzy. “You don’t want to be responsible for shortening this young girl’s career. Apologize.”

I turned then, ready with my glare as I caught the eyes of my best friend.

I’m going to kill him.

“I’m sorry, Lex.” Shane’s tone was sincere, but there was no denying the hint of amusement it carried. Theo’s arms left me, forcing me to stand on my own. I turned around, ignoring Shane and offering my savior a polite smile.

“Thank you for catching me.”

He didn’t smile. In fact, his brows stayed dented in the center. “Glad you’re okay.” He didn’t ask whether I was, and he didn’t wait for me to reply. Instead, he aimed one final look at Shane, the crease lines in his forehead expressing his annoyance.

“It was just an accident,” Shane pressed, pulling me into his arms in what I’m sure was meant to be an apologetic hug.

But as Theo backed away and continued down the corridor without another pause, I was certain it wasn’t an accident at all. 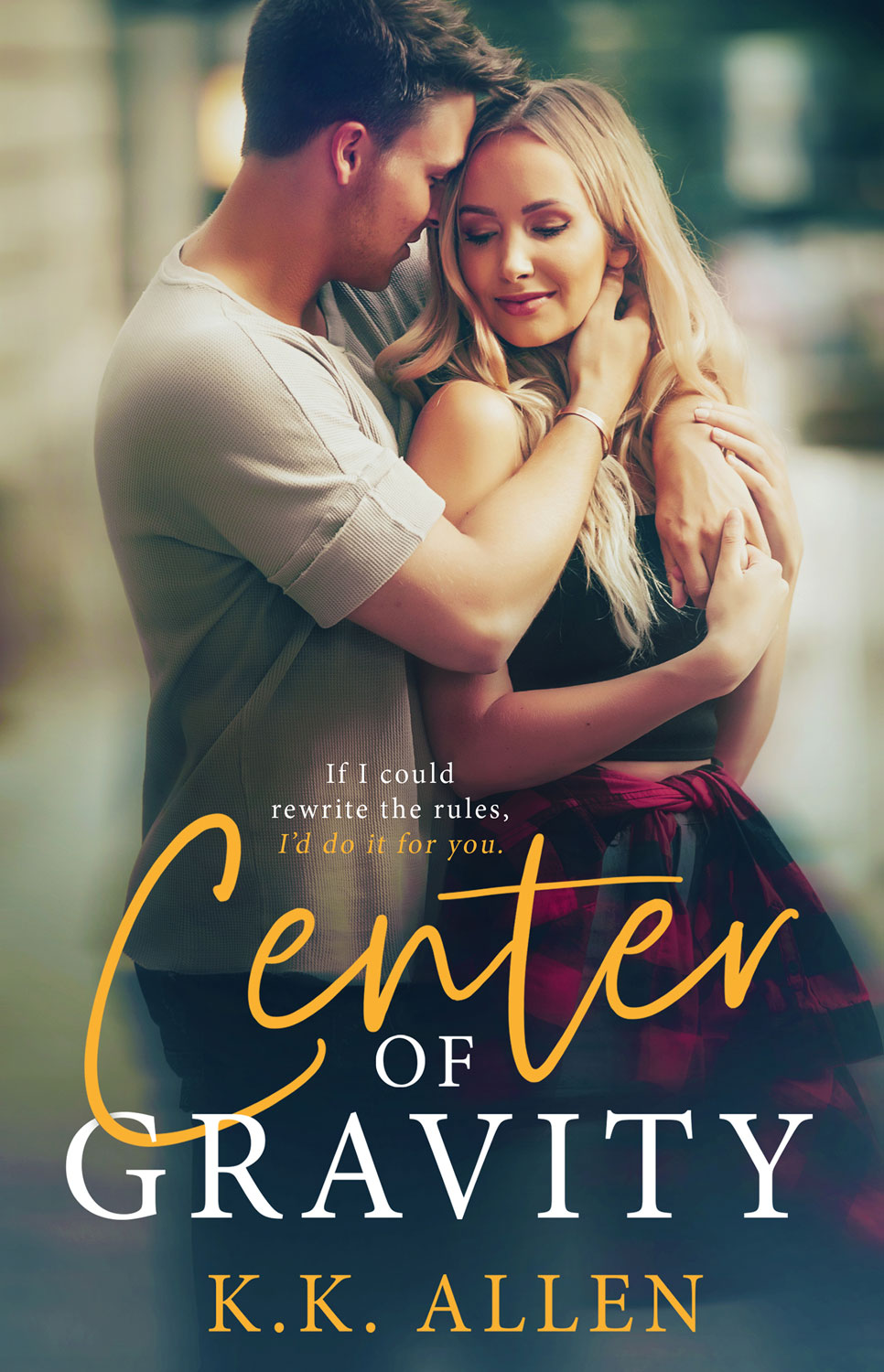 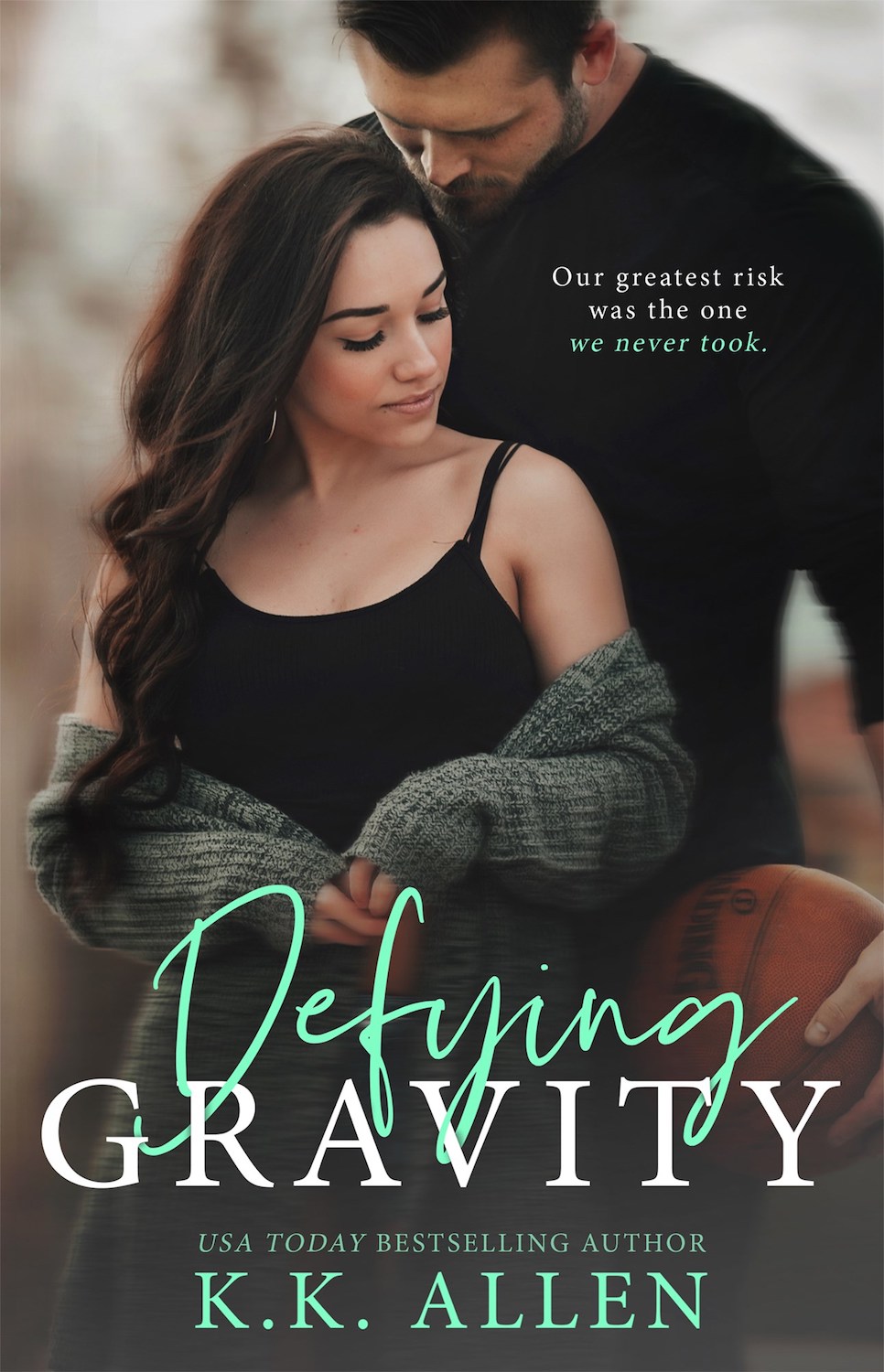 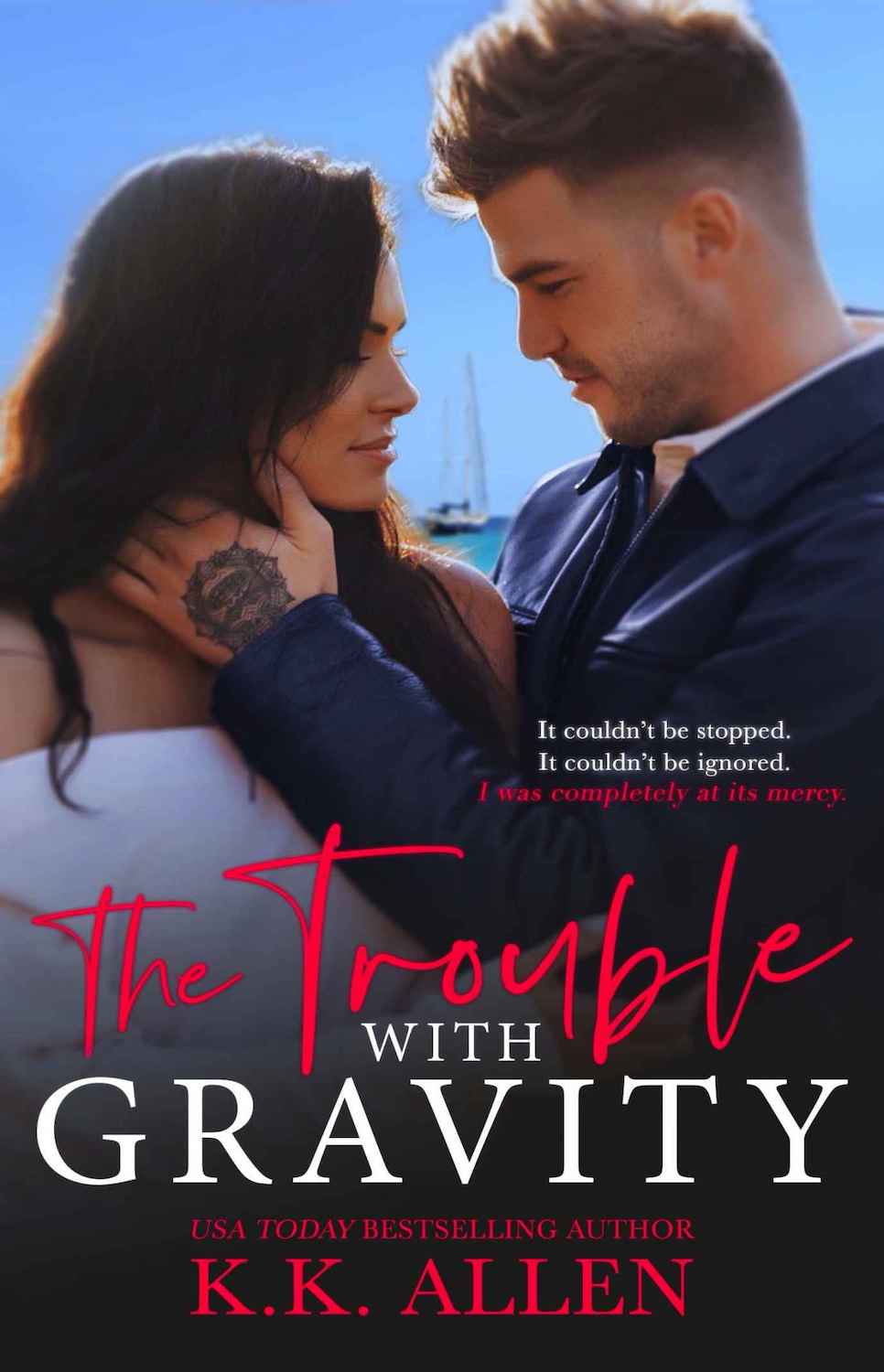 I never a story like this before so I’m super excited to read this book. kk is an amazing and talented author. Thank you so much for your recommendations

This book sounds so amazing!! I can’t wait to start it.

That’s one of my FAVORITE scenes!!!

This sounds so good, can’t wait to see read!

This is one of my top reads of 2018!! Theo and Lex are all the feels, and K.K.’s love and passion for the book’s theme clearly shines through in every word!

This book is amazing ❤️

this book is THE MUST READ OF SEPTEMBER it’s that freaking awesome!!

Can’t wait to read this.

Omg love this! Going to have to read this story to find out what happens!!!

I’ve been anxiously awaiting this book to come out. This sneak peak made me want to read it more!!

sounds so good. can’t wait to get into this one.

This book is everything!! One of my favorites this year!!

I’m really looking forward to thos this one! I love the dance competition shows, they have so much amazing talent. It’ll be fun to read about it.

I need this book! Sounds so good!

Love the the cover. Cant wait to read it!!

I am really looking forward to this! Sounds soooo good!!

I can’t wait to read this because it sounds so good!

I think this may be the best IN Allen book I’ve read!

This book was incredibly beautiful. Like all of K.k’s books, it was well written, emotional, & angst-filled. Everything that makes a book truly amazing. I’ve been a fan of her books since the very beginning, just when I thought I had a favorite book of hers, I read Center Of Gravity. In all honesty, how can one pick a favorite of Kk’s books? She is beyond gifted with her words & each book keeps getting better & better. If you haven’t grabbed Center Of Gravity yet, do it. This is one book that is not to be missed.