Even a ghost hunter like Rosie Herpin couldn’t have foreseen the fateful meeting between two mourners that has brought her so intimately close to the notorious and seductive Devlin de Vincent. Everyone in New Orleans knows he’s heir to a dark family curse that both frightens and enthralls. To the locals, Devlin is the devil. To Rosie, he’s a man who’s stoking her wildest fantasies. When a brutal attack on her friend is linked to the de Vincents, he becomes a mystery she may be risking her life to solve.

Devlin knows what he wants from this sexy and adventurous woman. But what does Rosie want from him? It’s a question that becomes more pressing—and more dangerous—when he suspects her of prying into the shadows of his past.

Now, the legends surrounding the de Vincents may not be myths at all. But if she’s to discover the truth, she must follow them straight into the arms of the man she can’t resist—the handsome devil himself.

A brand new de Vincent novel is coming tomorrow from author Jennifer L. Armentrout, and I have a sneak peek for you.

Devlin laughed— barked out a deep, husky laugh that seemed to surprise him, because he immediately snapped his mouth shut. The laugh didn’t surprise her. Irritatingly, it caused a warm little curl low in her belly. She liked his laugh even though it seemed harsh.

“Interior design?” he scoffed, and Rosie stiffened. “It looks like a twelve-year-old obsessed with The X-Files and B-grade horror movies decorated your apartment.”

“Okay, I draw the line with you insulting Scully and Mulder.” She sat her mug on the end table. “Seriously.”

And what was wrong with B-grade horror movies? Spending a lazy Sunday afternoon watching horribly plotted zombie movies was a favorite pastime of hers.

He turned from her, scanning the bookshelves lining the wall on either side of her television. “Is that an encyclopedia of ghosts?”

“Isn’t that the clearly visible title?” Looking over his shoulder, he pinned her with what only could be described as a droll stare. “How could there be an encyclopedia of ghosts?”

For a moment, she wasn’t sure how to answer his question. Part of her wanted to describe exactly how that was possible. She resisted the pointless urge. “You’re a de Vincent.”

“Yes.” He faced her once more. “Thank you for reminding me.”

She ignored that comment. “You live in a house that is rumored— “

“To be haunted and the land and the family cursed,” he cut her off. “Yes, I know. I do live there and I am a de Vincent.”

“So, is your house haunted?” she asked, already knowing the answer to that question.

Unable to help herself, she clasped her hands together. “You know, I’m a part of a paranormal investigation team.”

“Why am I not surprised?” he replied dryly, stepping around the coffee table. He was now at the other end of the couch. “What is it called? Lunatic Investigations?”

The derision that clouded his striking face told her he thought it was the stupidest-sounding thing without him even having to open his mouth. “You’re kidding right?”

“Do you truly belong to one of those joke investigative teams?”

Rosie felt that inner badass tigress rearing its bitchy head once more. Okay, now he seriously had gone too far. “There is absolutely nothing funny about what we do. Be a nonbeliever. Fine. But don’t stand in my house, right in front of me, and insult me.”

Anger flushed her system as she glared up at him. “Why are you even here? Did Gabe need a chaperone?”

He finally moved again, taking another quiet step toward where she sat. “Why I’m here is none of your business.”

Rosie threw up her hands. “You’re in my house, so yes, it is my business.”

“This is not your house.”

“Are you for real?” She let out a short laugh looking away. Why did so many good-looking guys have to be such douche canoes? “Man, you are something else.”

“That wasn’t a compliment.”

“You sure about that?”

She had to force her hands to unclench. “I think you’re the most uptight person I know.”

“You know nothing about me.”

“I know enough to know you need a hobby or a pastime. Maybe a different workout regimen to de-stress or you need to get laid. Something to loosen you up a bit.”

His lips parted as he stared down at her. He looked affronted. Like if he had pearls, he’d be clutching them.

“Did you seriously just tell me I needed to get laid?”

Rosie rolled her eyes. “Did you seriously just prove what I said?”

Her mouth dropped open so fast she was sure she was catching flies. 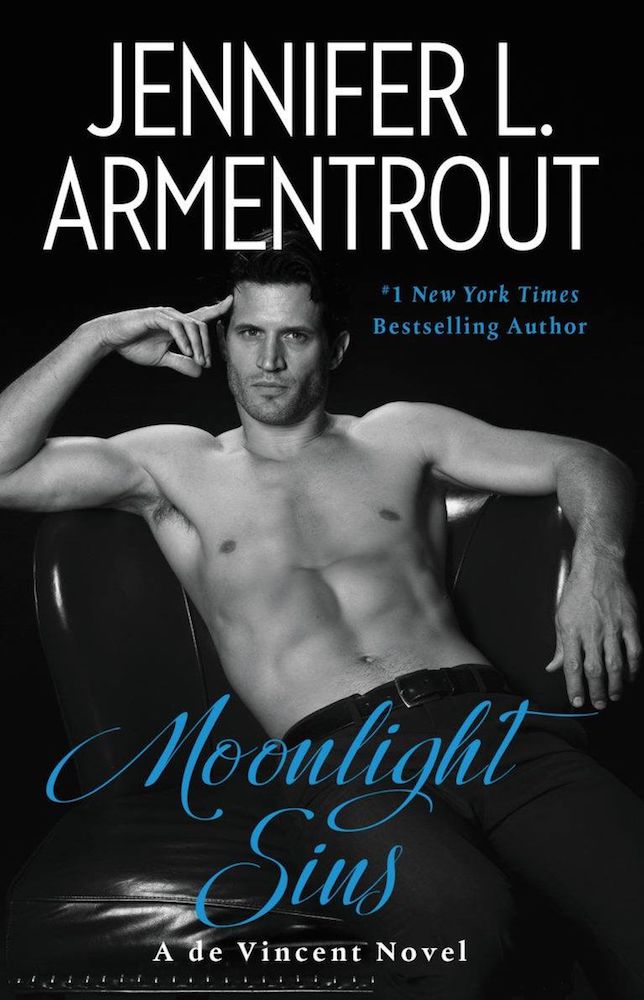 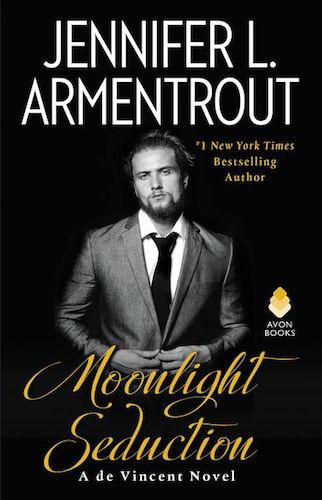 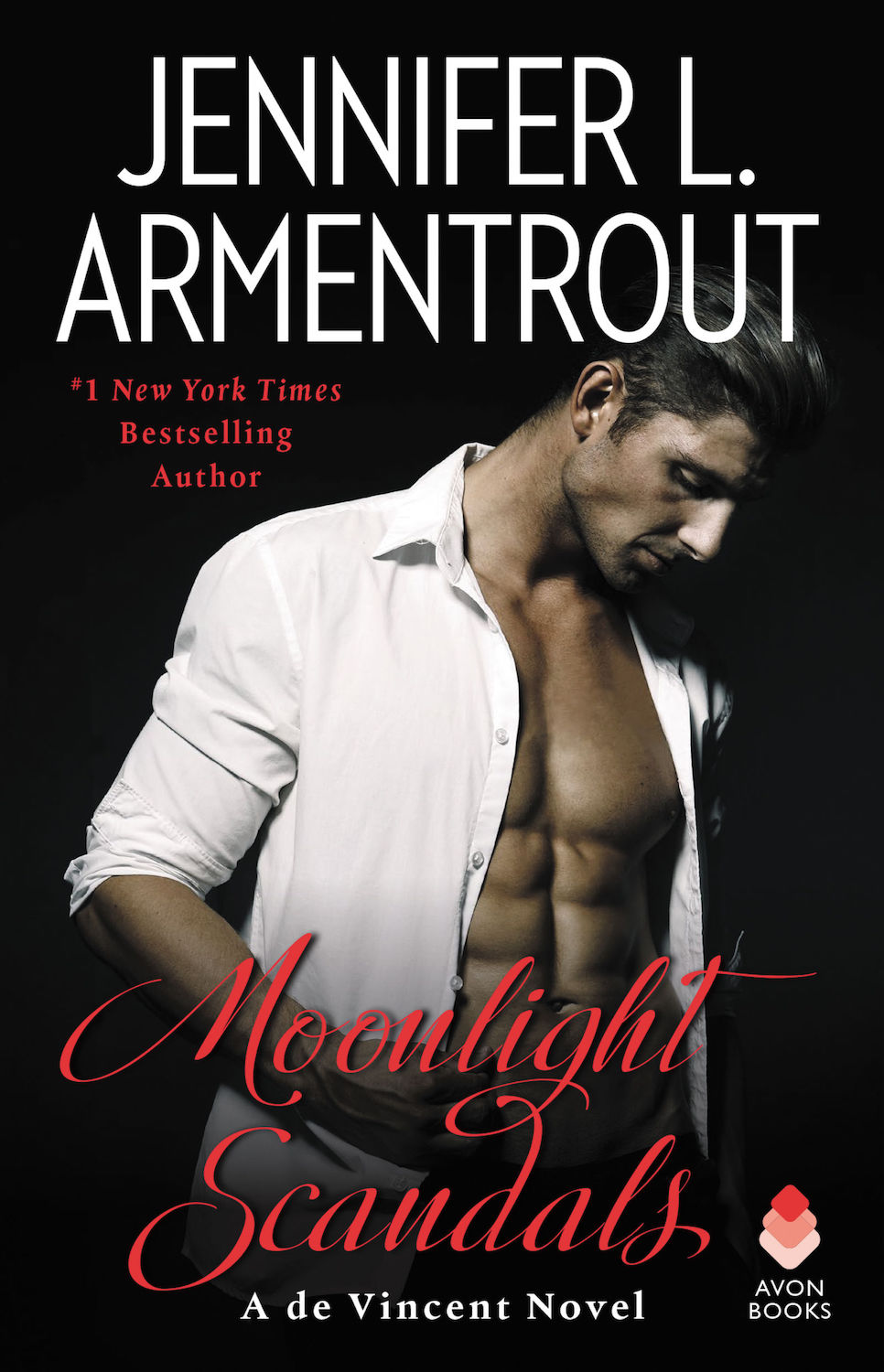