David Hawthorne has a great life. His job as a professor at a prestigious Dallas college is everything he hoped for. Now that his brother is back from the Navy, life seems to be settling down. All he needs to do is finish the book he’s working on and his tenure will be assured. When he gets invited to interview a reclusive expert, he knows he’s gotten lucky. But being the stepson of Sean Taggart comes with its drawbacks, including an overprotective mom who sends a security detail to keep him safe. He doesn’t need a bodyguard, but when Tessa Santiago shows up on his doorstep, the idea of her giving him close cover doesn’t seem so bad.

Tessa has always excelled at most anything she tried, except romance. The whole relationship thing just didn’t work out for her. She’s not looking for love, and she’s certainly not looking for it with an academic who happens to be connected to her boss’s family. The last thing she wants is to escort an overly pampered pretentious man-child around South America to ensure he doesn’t get into trouble. Still, there’s something about David that calls to her. In addition to watching his back, she will have to avoid falling into the trap of soulful eyes and a deep voice that gets her heart racing.

But when the seemingly simple mission turns into a treacherous race for a hidden artifact, David and Tess know this assignment could cost them far more than their jobs. If they can overcome the odds, the lost treasure might not be their most valuable reward.

An all-new story in Lexi Blake’s Masters and Mercenaries series is out this week, and you can read an excerpt right here.

Was she going to kiss him? He held himself still, willing her to brush those luscious lips against his. He wasn’t about to scare her off though. He would let her set the pace in the beginning, and then once she trusted him, he could take control and show her how not sweet he could be.

“Tessa?” A feminine voice broke through the intimacy of the moment.

He turned and a somewhat familiar woman was standing there. He couldn’t remember her name, but he’d seen her around the restaurant.

Tessa had stepped back, and an apologetic expression crossed her face. “Nina, I’m so sorry. I…uhm…”

“You obviously found something more fun to do than my boring anniversary party.” Nina had a smile on her face. The name rang a bell, too, but a distant one. His mom had mentioned someone named Nina was having a party tonight.

Malone. She was Nina Malone, and she was married to some guy who had a connection to Ian’s company. Malone Oil.

Did Tessa work for Malone Oil? That might fit. She definitely seemed to know the boss’s wife. If he was making the proper connections, Nina was married to the head of Malone Oil.

Nina waved her off. “It was a bit boring, like the celebration of a long-term marriage should be. And it’s closing down. Can we give you a ride home? JT’s bringing the car around.”

“Absolutely not. It’s late, and we didn’t even have a chance to talk. It’s the least we can do for dragging you out here, and your place is on the way back to Fort Worth.” An elegant brow rose over Nina’s eyes. “Unless you have another ride.”

Oh, he would love to give her a ride, but it was too soon, and he wasn’t that guy. He was the guy who made every woman feel comfortable, who built a foundation before showing off his wild side.

He had a wild side. He just didn’t indulge it often.

“I took a train, but I would be happy to escort you.” He would probably look way cooler if he’d driven, but the train let off close to his town house and there was a station right at the college he worked at.

She shook her head. “I appreciate it, but she’s right. My place is on their way. Nina, I’ll be right with you.”

Nina nodded and moved toward the front door.

The waitstaff was winding down orders and settling up checks. Any minute now his mom would walk out of her office and start helping.

The night was over, and he was about to be left with his books and papers to grade, and normally that didn’t make him as sad as it did tonight.

The amount of relief he felt should have scared him. “God, I wish you would. I’m trying to be a gentleman and…”

She stopped him, pressing her lips against his and brushing them softly.

When she put her hands on his shoulders, he let his find her waist and gently dragged her closer. She’d given him permission and he would let go the minute he sensed a second’s hesitation, but he wanted this kiss.

He took over, and she seemed to easily follow his lead. He explored her with slow kisses, one wave after another, warming him and stealing his breath.

At the first tentative touch of her tongue, he knew he couldn’t go any further or he would cause a scene. He gave her one last kiss and pulled back.

“I can’t wait to see you again.” He should play it cool, but he’d never been cool, so she should get used to that.

She stepped back, obviously as affected as he’d been. “Me, too. See you soon.”

She gave him a warm smile and grabbed her bag before turning and walking away. Her backside was as pretty as the rest of her.

Tessa. Who would have guessed his dream woman would be the daughter of his favorite high school teacher. It was a strange and small world.

But for once, his own piece of it held some wonder. 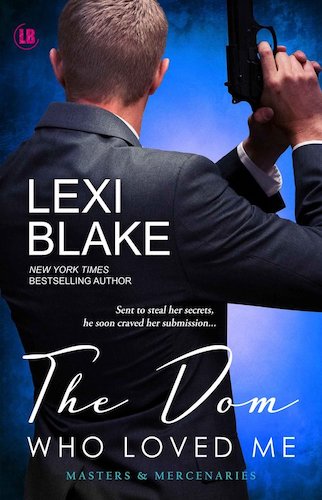 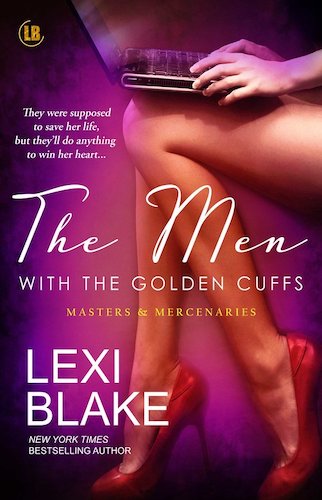 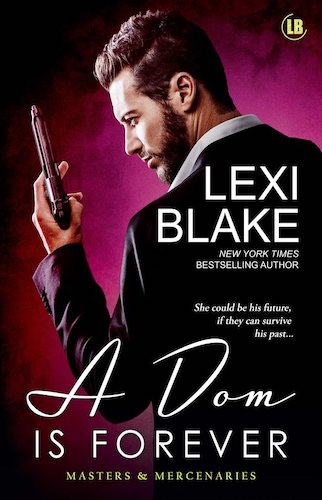 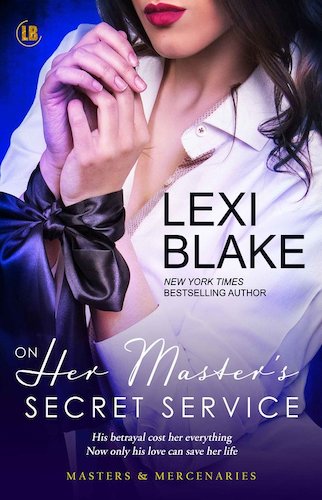 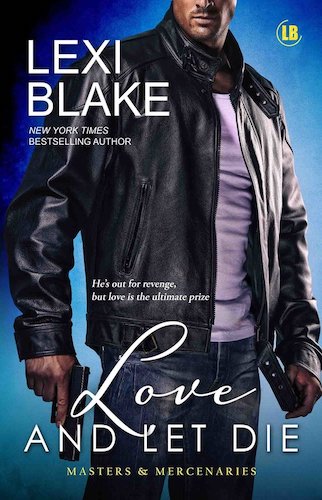 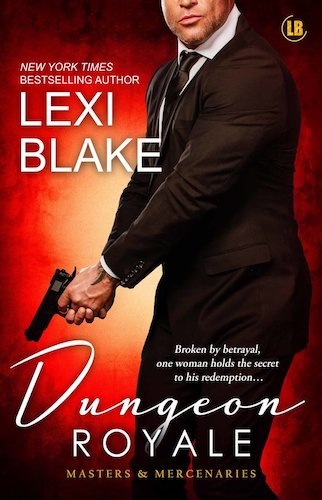 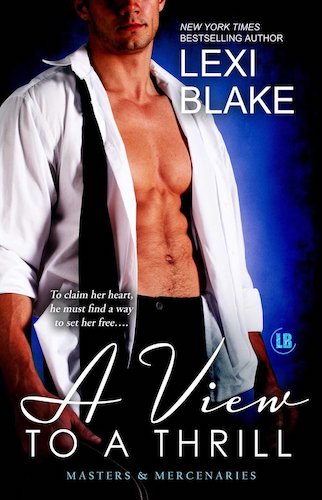 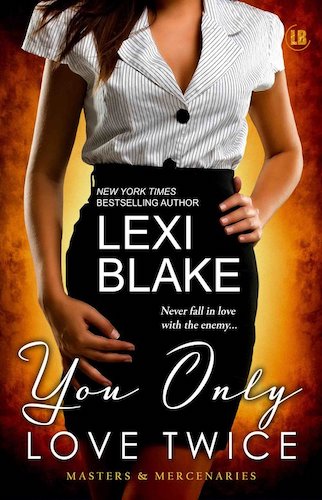 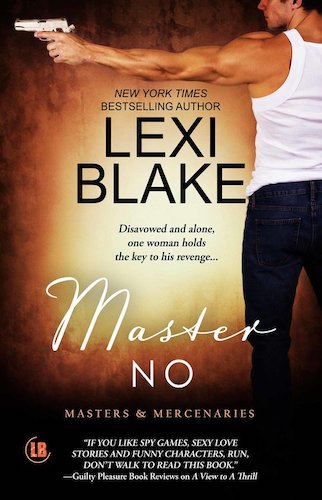 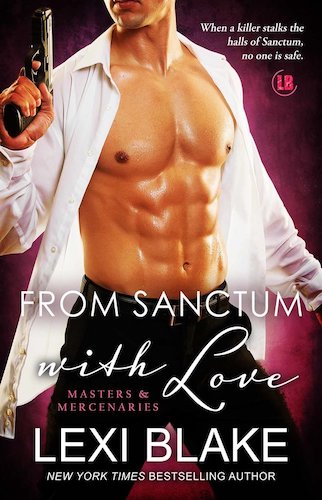 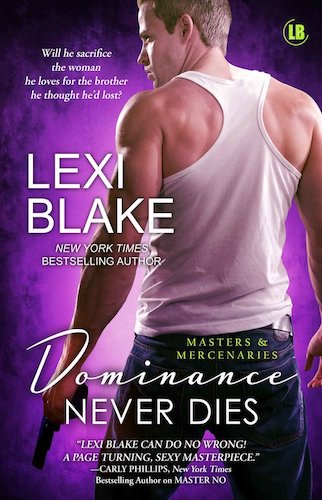 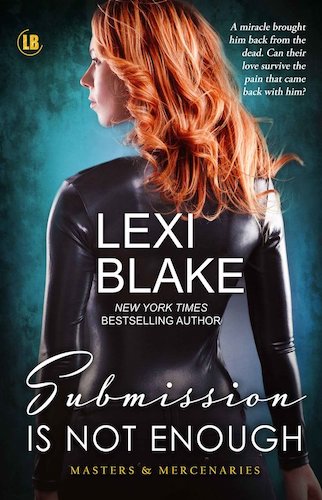 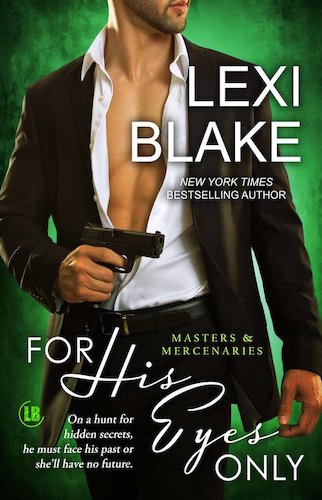 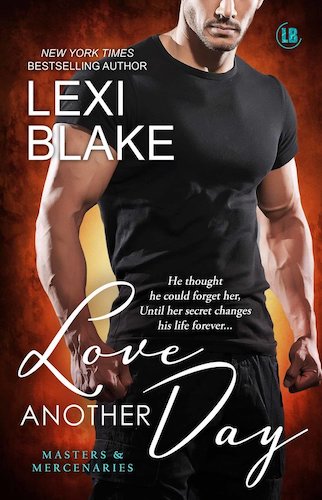 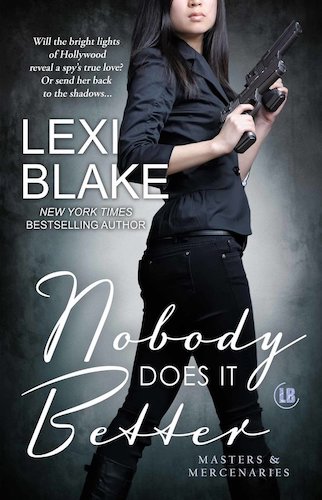