Spending a month filming a reality TV show with your ex is no picnic.

Especially when you’ve signed a contract stating that the two of you will not, under any circumstances, have romantic relations while filming.

Leanne Simmons and Callum Davidson never had an easy relationship. From enemies to lovers and back to enemies, they’ve been on again/off again for years. Things come to a head when Callum gets into an altercation with a rival for Leanne’s affections. Their management decide enough is enough and give them both an ultimatum: sign the contract or leave the show.

Unwilling to give up their livelihoods, Callum and Leanne sign on the dotted line. However, like always, they can’t resist making a bet. Callum thinks it’s only a matter of time before they break the agreement, while Leanne is determined to see it through.

Can she resist him for an entire month without losing her sanity? And what if this is the one bet that finally breaks them both?

EXCLUSIVE EXCERPT: Off the Air

A brand new contemporary romance is coming tomorrow from L.H. Cosway—the first full-length standalone in the all-new Running on Air series—and I have a sneak peek for you. The series centres around a group of parkour athletes who become reality TV stars, and the two leads in this first book have been an on again/off again couple for years. But their relationship has been so volatile of late that the show executives force them into a contract stating that the two of them would not have romantic relations while filming. The problem is, there is nothing they love more than a good challenge…or a dare between them! A slow-burning romance where the author takes her time bringing the characters back together, an L.H. Cosway novel is always a treat for me, and this one was a delight start to finish.

When our lawyers arrived we spent the next few hours going over the contracts. Once we both signed on the dotted line, Cal and I headed back down to the lobby together. I still suspected Cal was hiding something, but I couldn’t think of what it might be. A silence hung over us when I pushed the button inside the otherwise empty lift.

Cal cocked his head to me, a cheeky slant to his mouth. “What is it about rules that makes me want to break them?”

The sultry look in his eyes put me on alert. I bloody well knew he was up to something. “That’s a problem you’ll have to figure out for yourself. I have no issue following rules.”

I froze, because those words were my kryptonite, especially coming out of Cal’s mouth. Trying to appear nonchalant, I rolled my eyes and willed the lift to move faster. “Don’t start.”

“What? You have to admit this is a very interesting situation we’ve found ourselves in.”

“Not particularly,” I lied.

Cal continued speaking as though he hadn’t even heard me, his tone ponderous. “We both just signed a contract stating we won’t get involved in a romantic relationship, but what exactly does “romantic” entail?”

“It’s an umbrella term. It entails everything you might associate with two people who are involved. Don’t go getting ideas.”

“Fucking isn’t very romantic though, is it?” he asked, and a shiver coursed through me. “Sure, it’s primal, animalistic even, but it’s certainly not romantic.”

I shot him a look. “I thought you were turning over a new leaf. Why are you searching for loopholes?”

He ignored my comment about his new leaf. It might as well be a shrivelled brown husk right now for all the effort he was making to try and change. I knew it was all too good to be true.

“We’ve always enjoyed our little on/off friends-with-benefits thing,” he said then tutted. “It’s sure going to be tough abstaining. A real challenge.” His eyes flicked to mine, almost goading me. “You could say that for us it’s the ultimate challenge.”

The doors slid open when we reached the ground floor, and I stepped out before turning around to face him. “It won’t be tough abstaining. Like I said, I have no problem following rules.”

Cal’s eyes shone with mirth. “If you’re so good at it, then you should put your strength to the test. And what better way to test it than with a bet?”

I groaned loudly and turned to walk away, while at the same time my risk-taking heart thrummed at the opportunity to win something. The very thrill of it rushed through my veins. Cal gently caught my arm, stopping me in my tracks.

I closed my eyes and spoke low. “Stop trying to tempt me with a bet. It’s a sly move. You know betting is my weakness.”

When he didn’t speak, I opened my eyes and found him staring at me in the strangest way. For a brief moment, there was no bravado, just affection.

I levelled him with a serious look. “We could lose our jobs, Cal. This isn’t something to play around with.”

“Some things are more important than jobs,” he spoke low, his voice thick.

I frowned at him. “What are you talking about?”

Wherever his head had gone, he shook himself out of it. The tenderness I saw in him a second ago was gone, replaced with the mischief I knew so well.

“How can you know that?”

His eyes wandered to my lips then back up. “Because even if we do violate our contracts, no one is going to know unless we tell them. And why would we ever do something like that?”

The huskiness in his voice sent a tingle down my spine. He had a point. Nobody had to know about the bet but us…

When I didn’t speak, Cal continued, “This will be the highest stakes we’ve ever had. You think we can hack this, but I disagree. I think it’s only a matter of time before we break. If by the end of filming this season, we end up doing anything that falls under the umbrella of “romance” I win. If we don’t, you win.”

Like an untamed beast inside my chest, my competitive side thrashed and fought to break free. It was the same beast that got a thrill when I jumped between rooftops, the one that purred in satisfaction when I defied death and broke records during our stunts. It whispered seductively in my ear, telling me that this really would be the ultimate challenge. If I won, I’d get to keep my job, but I’d also prove to myself that I was finally in control of my own instincts. That Cal couldn’t tempt me anymore with his irresistible wildness and chaos.

Then, just like it had already been decided, I asked a pertinent question. “What’s the prize?”

Cal’s grin grew so wide and satisfied that I again questioned if something else was afoot. He loved his job, and it just didn’t add up that he’d risk losing it to play out some little wager with me. A part of me was going along with it merely to find out what his game was. Another, admittedly bigger part, wanted to win.

He appeared to be thinking, then finally he said, “The winner gets a month-long trip to Japan, paid for by the loser.”

Japan was on both of our bucket lists, but neither of us had the opportunity to go yet. Everything else aside, it was definitely a prize worth fighting for.

I shook my head. “There’s something seriously wrong with us, you know that, right?”

He smirked, like he had me right where he wanted me. He was so, so wrong. “That’s why we aren’t going to be able to stick to this rule, Leanne, and I’m going to win the bet.”

“Fat chance. I won’t be touching you with a ten-foot pole.”

His expression turned heated and I hated how it set a spark alight in me.

“Game on, little one,” Cal said before he turned and left me standing alone on the street. There was something about his confidence, the sure set of his shoulders as he walked away that made me start to freak out. Just a little.

What the hell had I gotten myself into? 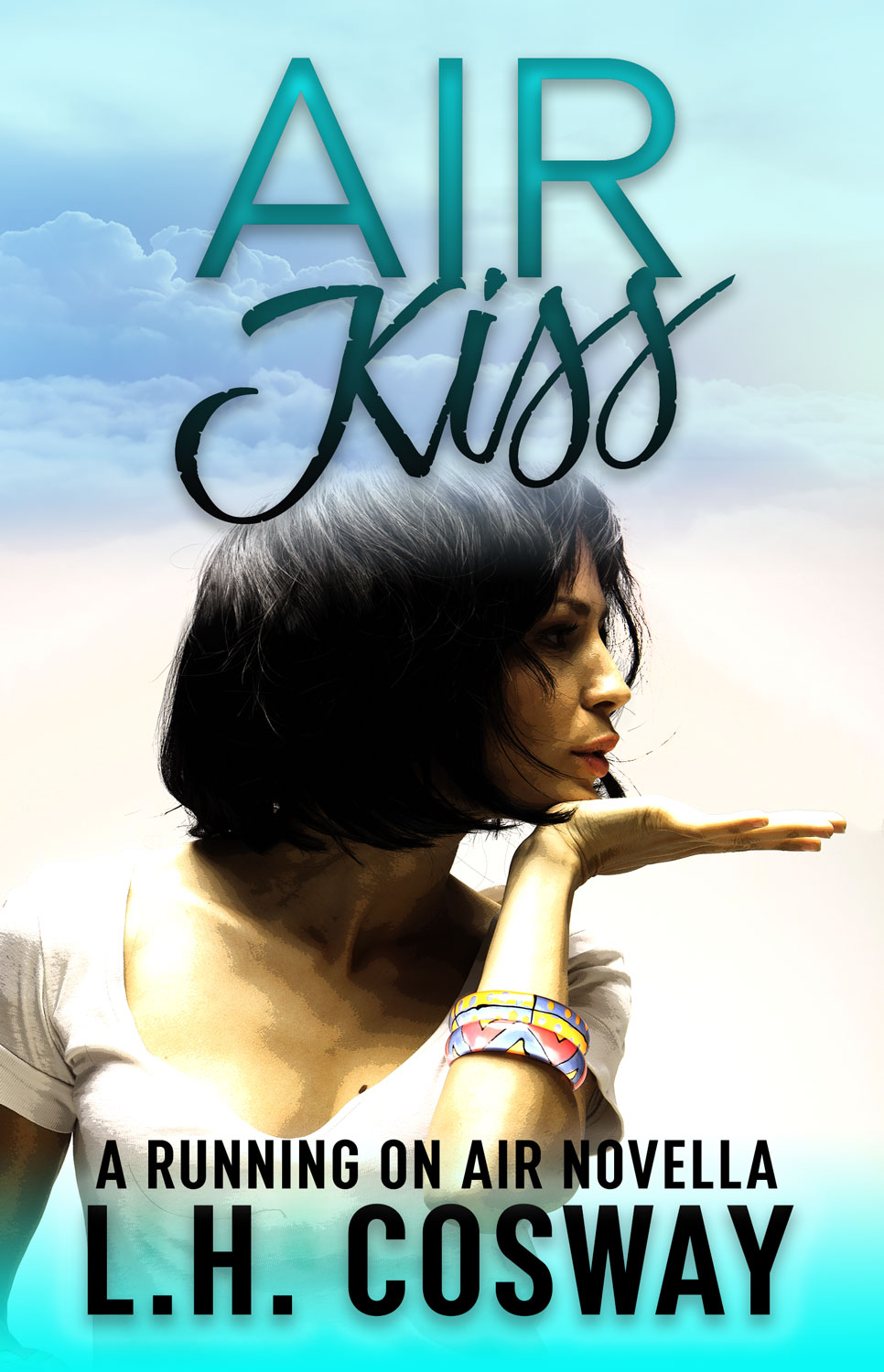 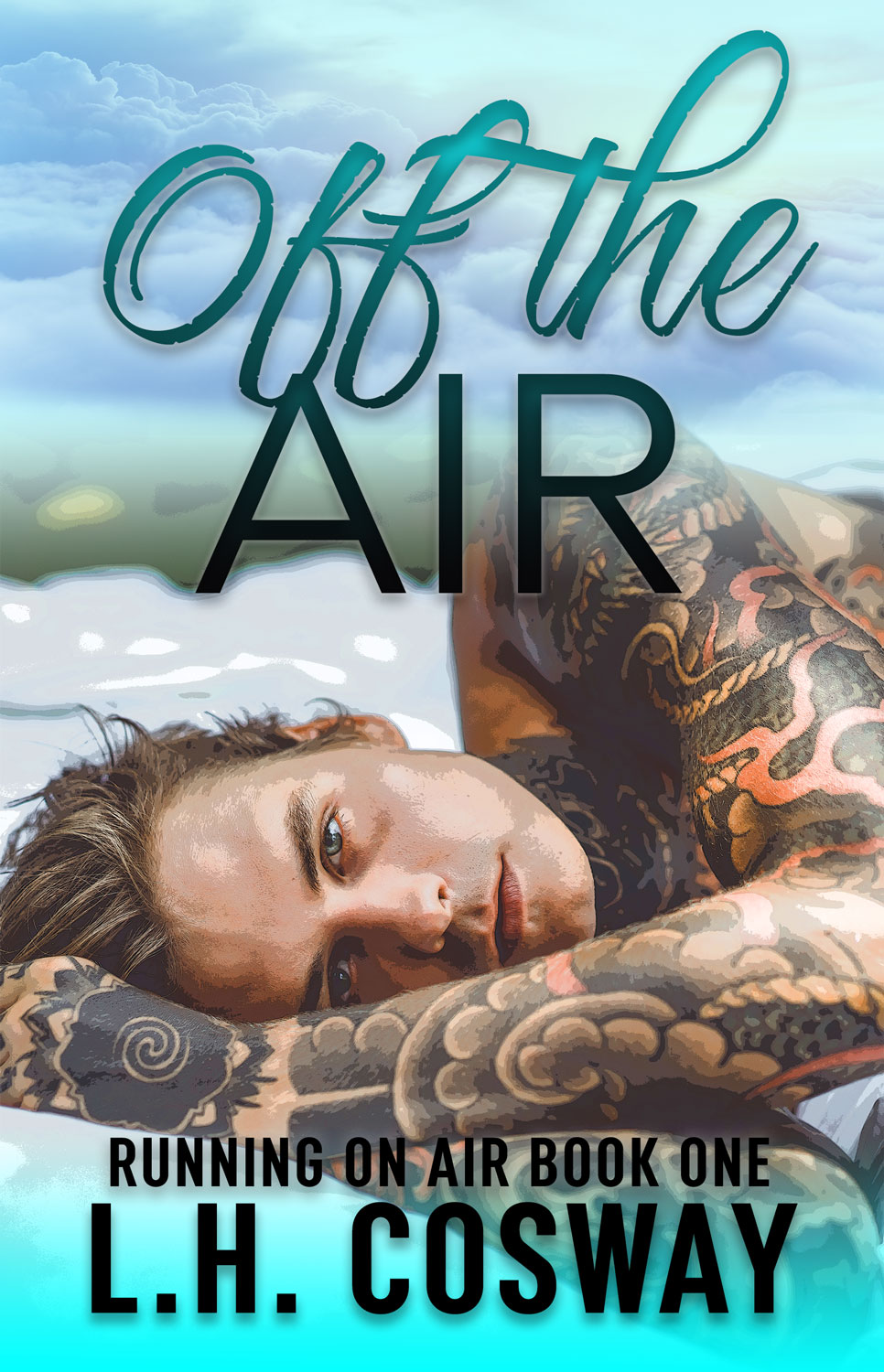 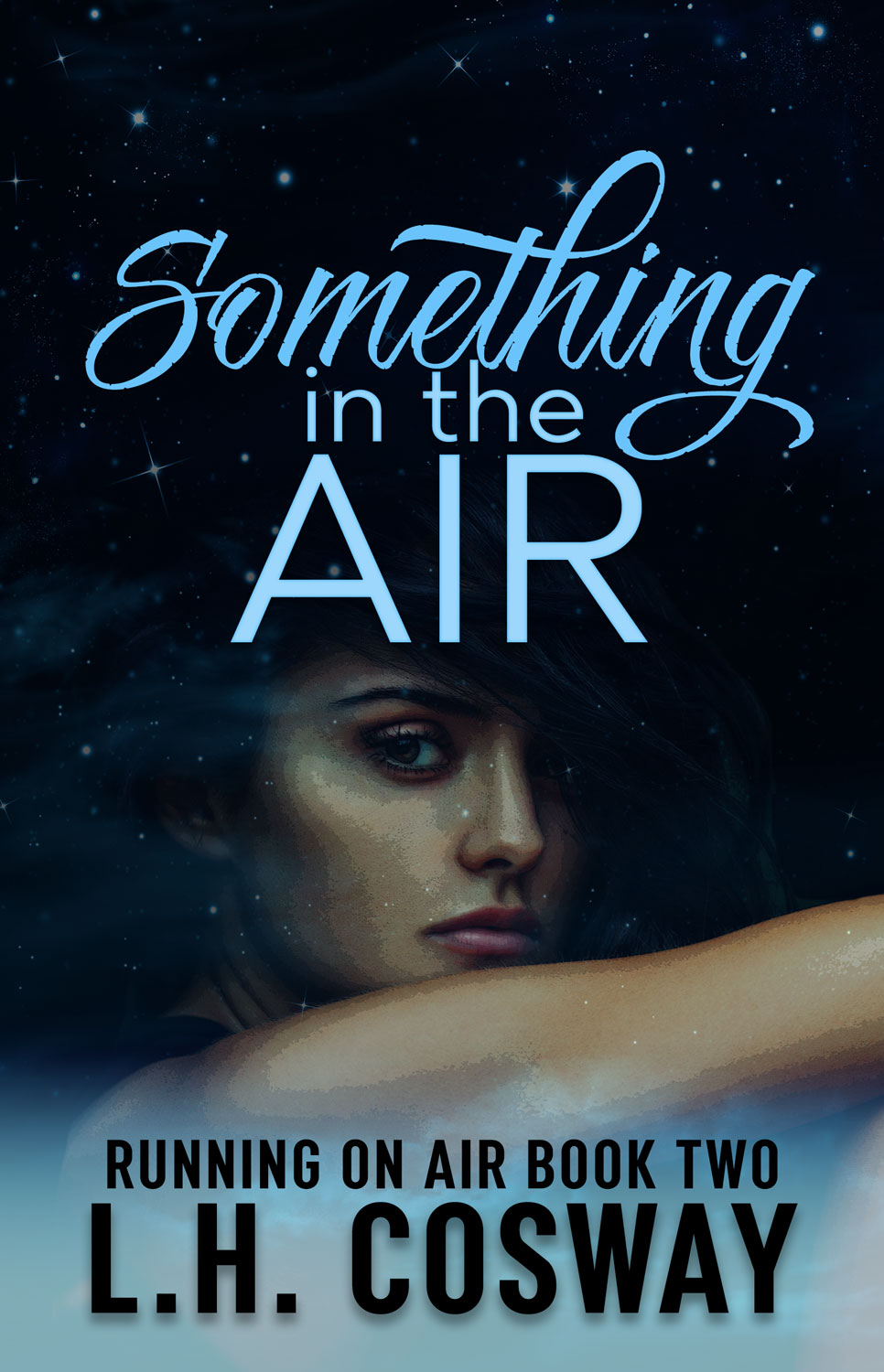