All I want is to play hockey on the Ice Knights, instead, I’m in a viral video for all the wrong reasons and my mom—yes, my mom—has taken over my dating apps. Then, when I think it can’t get any worse, the fates deliver Zara Ambrose, a five-feet-nothing redhead with more freckles than inches and who’d rather be anywhere other than on a date with me.

Now a bet with her friends and my PR nightmare have us both stuck in this go-on-five-dates-with-the-same-person hell situation. But if we band together, we can get the whole thing over with and go on with our lives. It’s perfect! No feelings. No future. No fuc— *ahem* fun. No naked fun.

What could go wrong? Nothing—as long as I remember the rules. Don’t notice the way she looks in a dress. Don’t react when she does that little shivery sigh thing whenever we touch. Don’t think about the fact that she’s never had a toe-curling orgasm that wasn’t self-delivered and just how badly I want to change that.

Five dates—that’s it—and then we go our separate ways. At least, that was the plan.

A sexy new romantic comedy is out now from author Avery Flynn, and I have a little sneak peek for you.

She glanced down again, trying to figure out what he meant, and that’s when she saw it. The dark shadows of her nipples were clearly visible under the threadbare cotton because of course they were. Things couldn’t be simple and uncomplicated when it came to her. She had to have an auto headlight function when it came to Caleb Stuckey.

“When did you realize?”

He didn’t even bother to look guilty. “That first night we watched TV together on FaceTime.”

“And you didn’t tell me?” She wasn’t sure whether to be embarrassed, annoyed, or turned on. In truth, she was a little of all three—okay, a little of two and a lot of the last one. “Is that why you had to change clothes while I was watching?”

“Oh, you noticed that?” he asked as he stood up. The view on her phone was jostled a bit while he set his phone down on something and then stepped back and peeled off his shirt before dropping it to the floor. “And have you thought about it since?”

Warm desire flowed through her as her nipples, the ones she’d bet good money he was staring at right now, stiffened against her sleep shirt, the soft material not providing nearly enough of the rough friction she wanted right now. Caleb’s phone was angled so she only got a view of him from the waist up, but there was no mistaking what he was doing. His hands dropped lower, out of the frame, and he pushed down his pants or jeans or shorts or whatever the hell he’d been wearing on his lower half.

“Getting ready for bed.” He flipped off the overhead light, leaving only the bedside lamp.

The change in lighting did nothing to hide the lines of his body or the dark hint of the best kinds of trouble in his eyes. She should end the call. Say good night. Stop this while she still had the self-control to do it.

Who are you kidding?

“Why, does it bother you?” He picked up the phone and brought it close to his face so her view was now from the shoulder up. “Is that better?”

Oh, she was way past that. Her body was primed and aching for him. “You’re tormenting me on purpose.”

“I’d never do that.” He walked back to his bed, sitting down so he was resting against the propped-up pillows. “I’m just trying to even the score, since I’ve seen you without a stitch on. It seemed the gentlemanly thing to do.”

As if to prove his point, he kept the phone angled so all she got was him from the muscular shoulders up, which let her take in the dark scruff covering his jaw. She didn’t even have to think hard to recall the feel of it against her inner thighs.

Her core clenched, and it took everything she had not to slide her fingers underneath the elastic waistband of her panties right then. “Are you naked, Caleb?”

“I’m not telling,” he said, his voice rough and ready. “This is all the view you get tonight.” 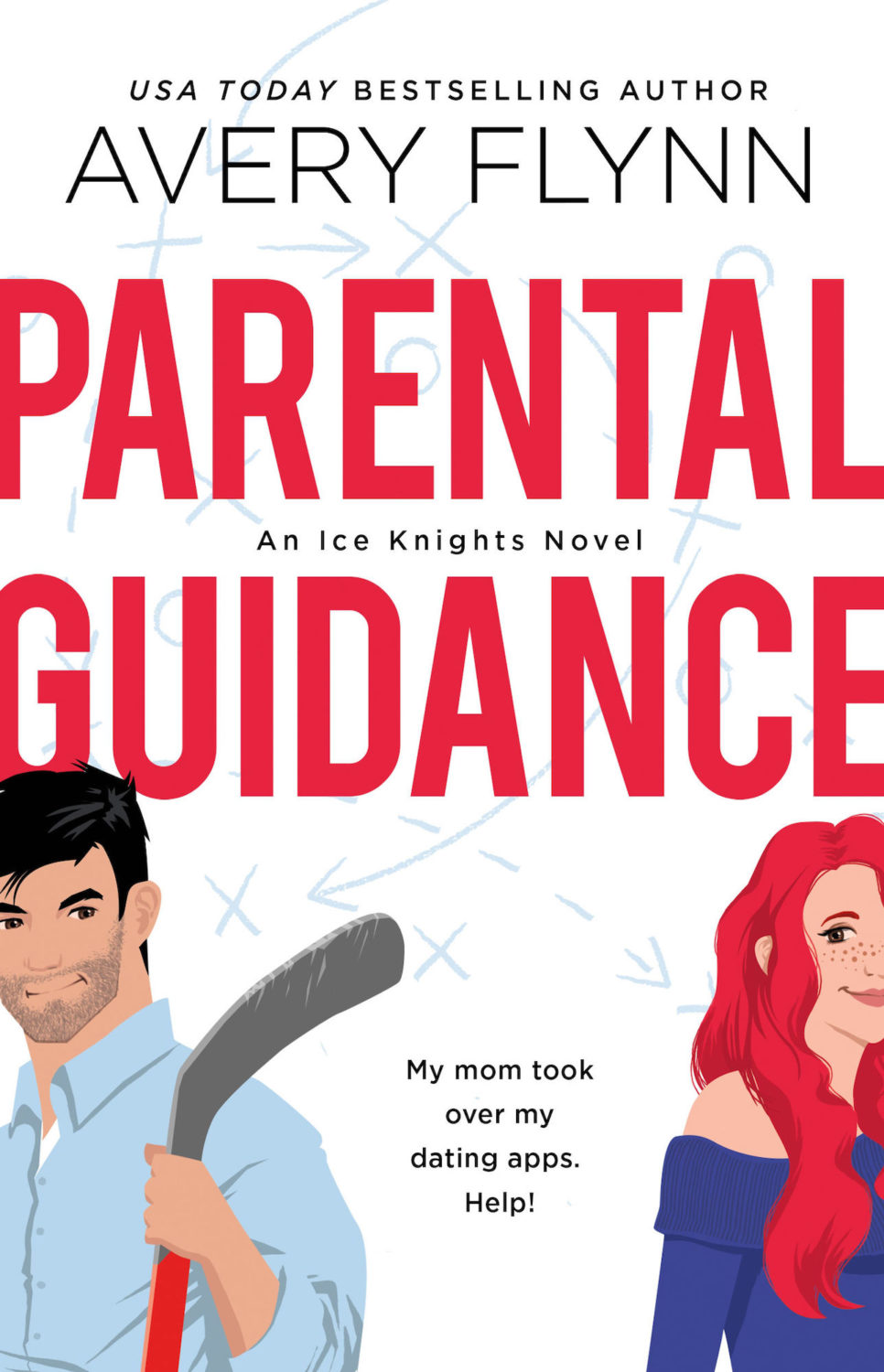 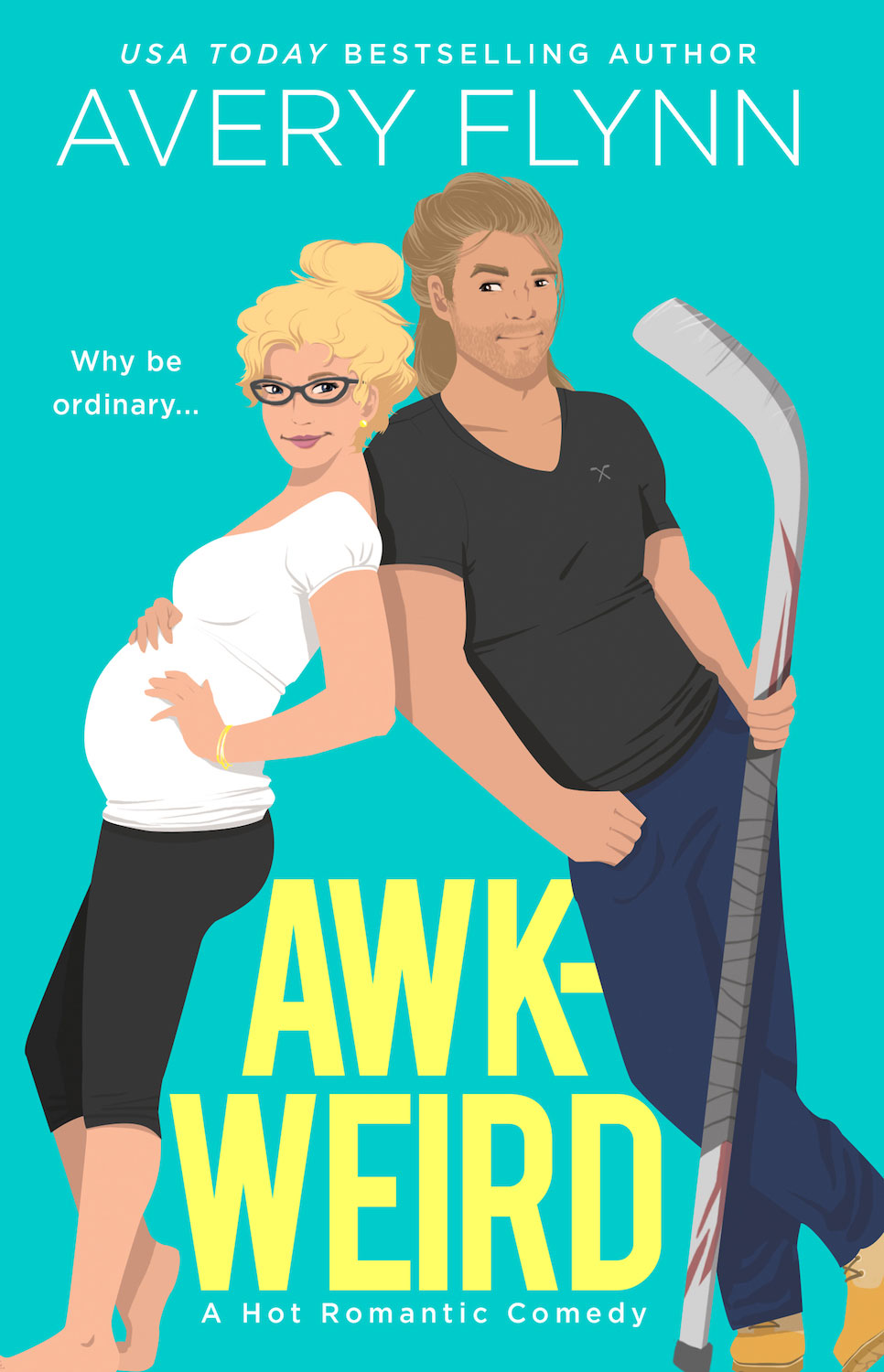 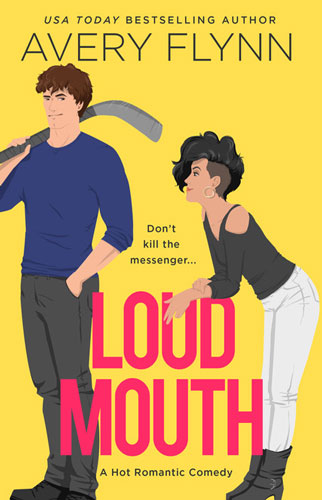