All hope was lost until Zoey Hennessy walked back into my world, shaking it up beyond repair when she uttered two simple words.

She speaks of her brother, my Saint, the man who lost everything to set me free.

I believed he was dead. I saw it with my own two eyes. But when Zoey proves he’s alive and being held captive by a monster, I know what I have to do.

It’s time I saved him.

The plan is dangerous, and there are no guarantees I will survive. But if this nightmare has taught me one thing, it’s that I don’t cower in fear. I am a woman hell-bent on getting back the man she loves, and nothing, no one will stand in my way.

However, what I uncover can only be described as hell on earth. The darkness has finally won, and Saint is lost to me forever.

Aleksei Popov is anything but a hero, yet in this story—he’s mine. Everything I believed in is about to be turned upside down, and with freedom within my grasp, I wonder how far I will go, and who I will sacrifice in order to set myself free.

Book Series:  All The Pretty Things

The third and final instalment in Monica James’ newest dark romance trilogy is coming in September, and we have the beautiful cover. 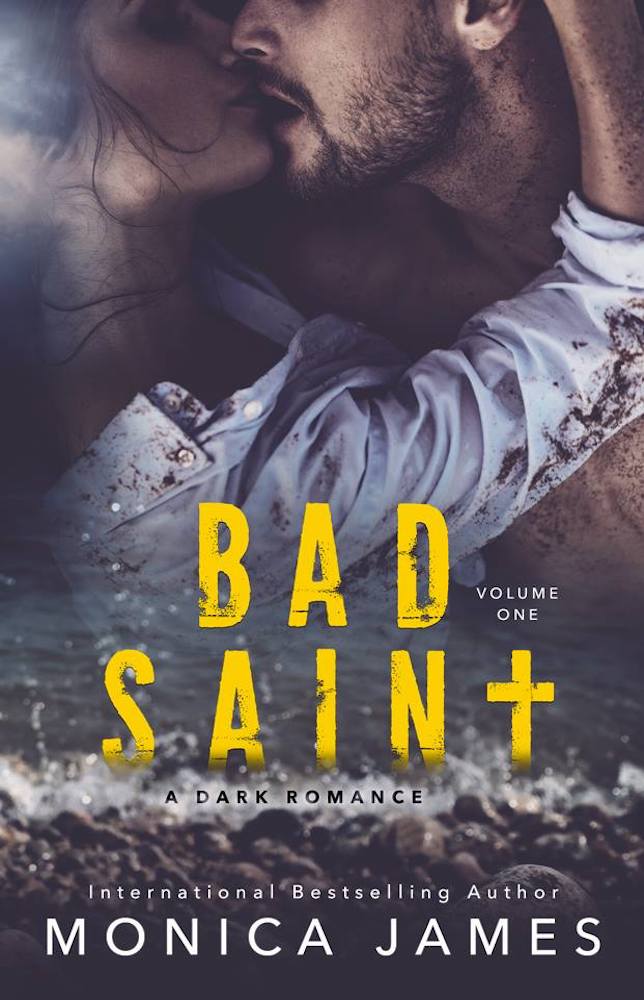 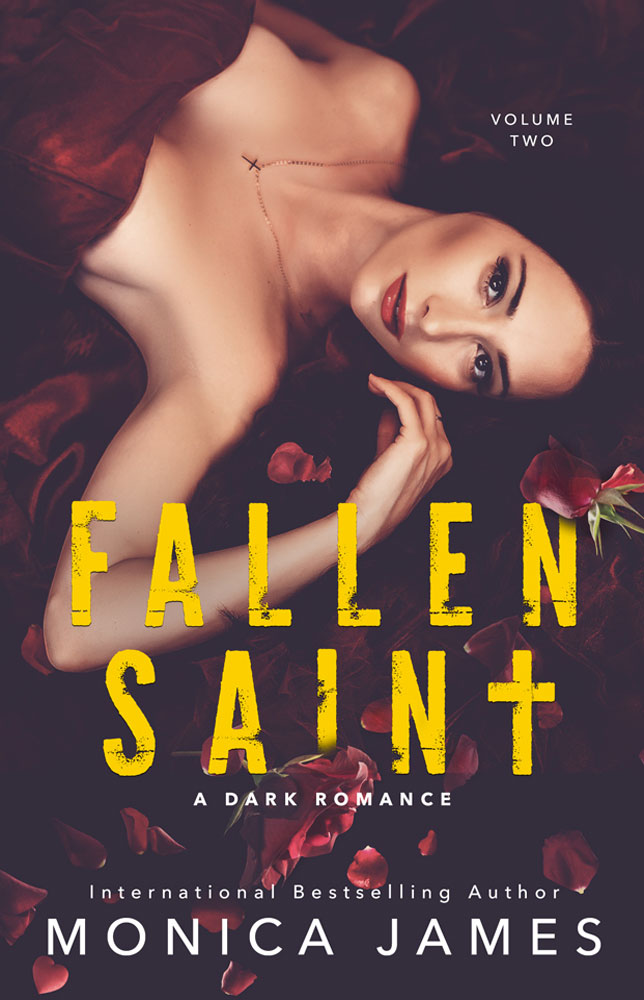 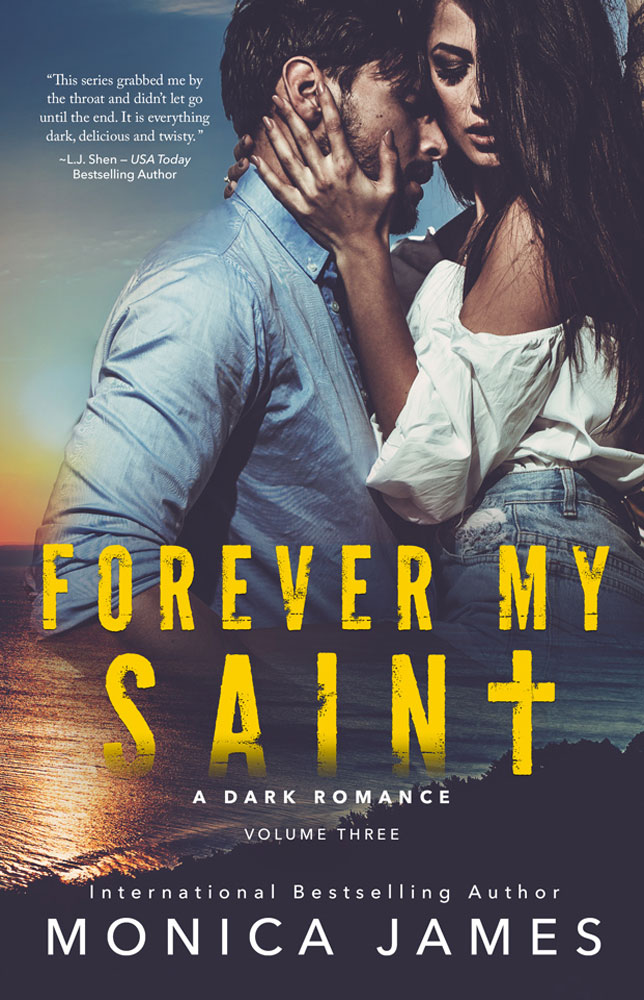