At fifteen, Jamie Murphy finds herself broken and alone, convinced she doesn’t need anyone.
Until she does.

Bear is the boy behind the fence, the one who was there for her when no one else was.
Until he’s not.

Left with nothing, Jamie joins the army hoping it will give her purpose. The last thing she expects is the best friend from her past to reappear in the dusty plains of a war-torn country. No longer the boy she once knew, Bear is now a man: big, bearded, and SAS–one of the army’s elite.

Soon Jamie finds herself not only fighting against her enemies, but her feelings for a man who left her once before. Can she risk losing him all over again?

She was my best friend when we were younger, until I left her behind for the Army. I never expected to see her years later in the middle of a brutal war, combat uniform on, bruised and defiant. And I never expected her to be familiar with one of the ‘brothers’ in my team, their connection undeniable. She was never meant to be mine, but turns out I’m a selfish bastard…

An all-new standalone friends-to-lovers romance—set in the same world as Fighting Redemption—is out now from author Kate McCarthy, and I have an excerpt for you.

My hips are grabbed in vice-like hands where I straddle Jake on the couch, his fingers digging in like he’s trying to stop me and urge me to keep going all at the same time. “It should be special. With someone you care about.”

“I care about you,” I throw out brazenly because the friction still feels so damn good. I’m pretty sure I’ll say anything at this point to keep this train rolling forward.

Jake gives me a look.

“Well.” I rub and grind some more. “Given the chance I could.”

His chuckle is throaty and thick with frustration as the hands on my hips lift me up and set me back on the couch beside him. “You’re incredibly stubborn.”

I reach behind me for the little hooks that hold my top together. Perhaps taking it off might help my cause because seriously, I’ve been geared up for sex all day and I’m not leaving until I get it. “Damn right I am. This is happening, Jake.” My lips purse, arms straining as I struggle with the first hook. I tug at it. “It’s so…” tug “totally…” tug, tug “…happening. Then I’ll leave tomorrow…” tug “…and you won’t have to…” frustrated growl “…see me again!”

“Arrrgghh!” My arms flop as I give up, huffing. Sweat dots my brow and hair sticks to my hot face. I can’t even begin to imagine how incredibly unsexy I must appear to him right now. A desperate, sweaty, stubborn mess. Let’s face it. I’ve embarrassed myself enough tonight.

“I think I should go.” I start to rise, swiping my beer from the table because I’ll be needing one for the road.

Jake grabs my wrist and I halt. “Don’t.” He shakes his head. “We should…” his eyes look around, searching for something “…watch TV or something. I’ve got a PlayStation.”

My eyes narrow on his face, my little heart bleating at the rejection. “You want to play computer games?”

“Well, I’d rather be doing something better than that, but I’d rather you not leave either. What about Call of Duty?”

“You’ve got the latest version?”

“Well why didn’t you just say that? What could be better than playing Call of Duty?”

Jake gives me a look and my lips twitch. My hand is released and after setting down my beer, I walk over to his television unit, hoping like hell his eyes are on my ass, the one that could be gripped in his hands right now if only he wasn’t more stubborn than I was.

I know my cheeks are mostly exposed. The underwear is definitely not designed for practical purposes.

Eat your heart out, Jake!

I turn my head slightly as I bend, reaching for the entertainment console. From my peripheral vision, I can see he’s looking. Oh, he’s definitely looking, his hands rubbing up and down his thighs as if he’s trying to calm himself down.

I switch on the PlayStation. The green light flashes, the device whirring as I pick up the headsets and controllers. Then I turn to face him. Appearances are deceiving if we’re going by my excessive makeup and feminine clothes tonight.  Little does he know, I was raised a tomboy and Call of Duty is my jam. In Advanced Warfare, my pro team is called The Black Keepers and we totally dominate.

An evil grin lights my face, one hundred percent forgetting that I’m standing here in my unmentionables, a sexy, half-naked guy on the couch watching me. “You are going down, Tanner.”

His answering grin is downright fire. “If you play your cards right, Murphy, you can bet your sweet ass I’ll be going down.” 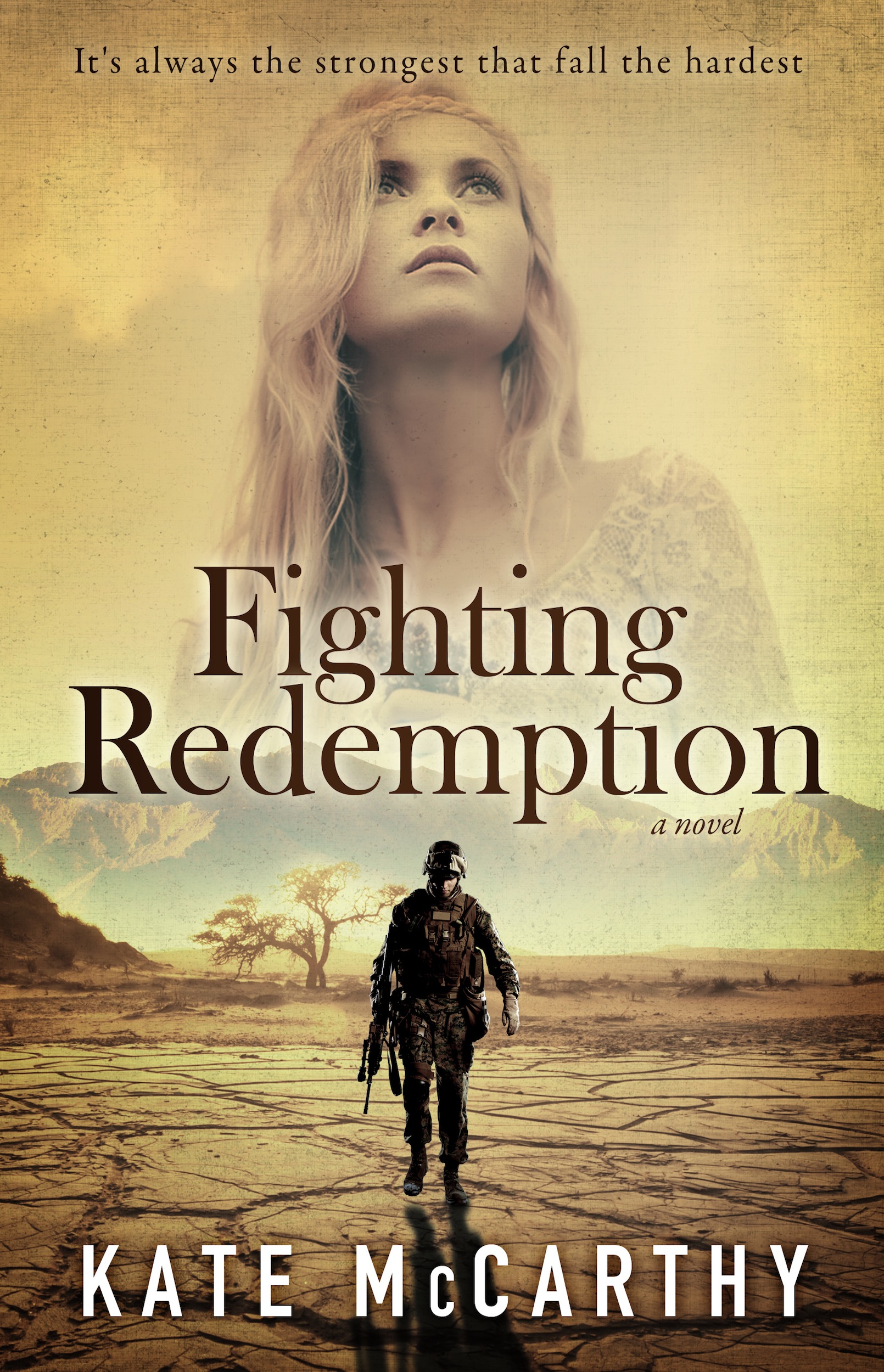 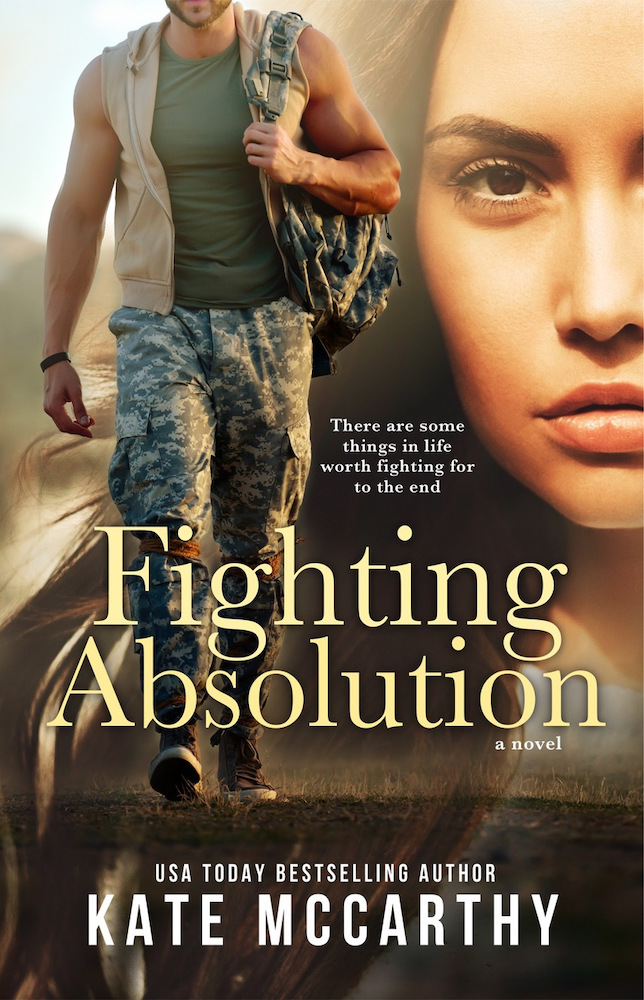