They call her America’s Sweetheart.
And me? I’m the so-called “inked god” she dumped on TV.

Until I discover that her family is opening a new restaurant next to my tattoo parlor.

Savannah Rose may claim I’m nothing more than a friend, but that slight hitch in her breath whenever I get too close says that America’s sweetheart is nothing but a liar.

All it takes is one scorching kiss, and I vow in her ear: “You’re going to beg. Beg me to touch you, beg me to give you more, and if you’re real good, maybe I’ll do it all over again before you have to beg for that too.”

I’m no gentleman.
But Savannah Rose? She’s no one’s sweetheart but mine.

BOOK SERIES:  Put A Ring On It

A steamy slow burn romance with a splash of the forbidden is out this week from author Maria Luis, and I have a sexy sneak peek for you.

Owen’s frame stiffens behind me.

I slip my hand out from under his and spin around in his embrace. Lift my eyes until I’m looking into his black gaze and watching the myriad of emotions—trepidation, frustration, vulnerability—fight for dominance. When he says nothing, I fill the silence. “You watched Put A Ring On It.”

His Adam’s apple bobs down the length of his throat. “Your point? The whole fucking country is glued to you on the TV.”

I’m not letting him walk out of this one so easily. I poke him in the chest, right over his heart. “My point is, I sent you home and yet you still watched it.”

There’s no way he can tell me otherwise.

“You’re smart, Rose,” Owen says now, his hands planted on either side of me, his chin jutted forward in cocky defiance. “Put two and two together.”

I lean back against his hands that are still gripping the desk. Cock my head to the side. “Oh, I definitely could do that. But I like your game more.”

He blinks, eyes narrowing into dangerous slits. “My . . . game?”

Well, well, well, would you look at that—it’s time Owen received a taste of his own medicine.

Nodding, I settle my hands on his forearms. No flannel today—it’s too hot outside—so it’s skin on inked skin. I glide my palms up, secretly living for every popped vein and corded muscle that I come across.

When I reach his biceps, I use his mountain size to leverage my weight against his, rising up onto my toes so that my lips graze his bearded jaw long enough for me to murmur, “Tell me anyway, Harvey.” At his own words being thrown back at him, his gaze sparks with a warning that I blatantly ignore. “Tell me why you continued to tune in, even when you were furious with me for sending you home.” I tiptoe my fingers over the ball of his shoulder. “Go on,” I say, deliberately taunting him for a reaction, “I’m all ears.”

Except that Owen doesn’t respond accordingly.

He doesn’t cave and submit, the way I did when he kissed my neck and made me shiver. He doesn’t flower me with pretty words of love and desire like some dashing hero out of a romantic comedy. He doesn’t do any of that.

No, in true, classic Owen Harvey form, he gives my expectations the brash middle finger—an inked one, at that—and slides his palms down to cup my butt. He squeezes me indecently, prompting a ridiculous-sounding gasp from my lips. Capitalizing on my surprise, he tows me up into his arms and deposits me on the front desk where anyone can see us from the street.

Like a sinner, one corner of his mouth ticks up just before he leans in, his face close to mine, and growls, “Because I lied.”

One high heel slips off my foot and clatters to the floor like a white flag of surrender.

“Because I’ve spent over a year playin’ by society’s rules—by your rules—when we both know it’s all bullshit.”

Nervous, I lick my lips. Owen’s hungry gaze tracks the movement like a predator closing in on its prey.

“Because I’m tired of being the gentleman instead of claiming what I want.”

Sharply, he spreads my thighs apart and steps between them, forcing my legs even wider to accommodate his massive frame. The fabric of my skirt goes taut.

“Because I’m done watching other guys flirt with you.” His palms skim up to the tops of my thighs, his fingers finding the crease of my hips. “So, I’m going to put this real simple.” Thumbs digging in, he snaps my ass forward so that the bulge behind his zipper aligns perfectly with the apex of my thighs. I moan. Right there, out loud. The bridge of his nose finds my jaw, nudging upward so I’m giving him all the room to play with my neck. His tongue flits out when he finds my fluttering pulse. “I’m gonna fuck you, Rose. And it’s not going to be elegant and pretty, like you’re accustomed to.” Another flick of his tongue; another shameless moan torn from my lips. “You’re going to beg. Beg me to make you come, beg me to give you more, and if you’re real good, maybe I’ll do it all over again before you have to beg for that too.”

Put A Ring On It - Recommended Reading Order 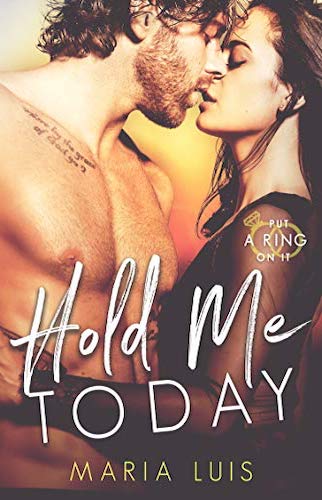 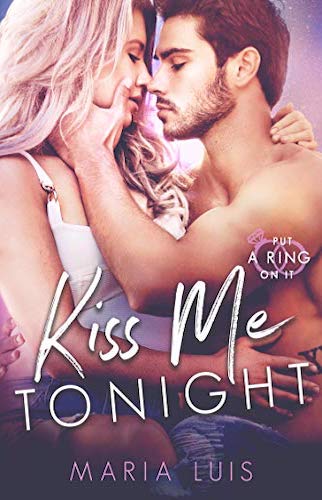 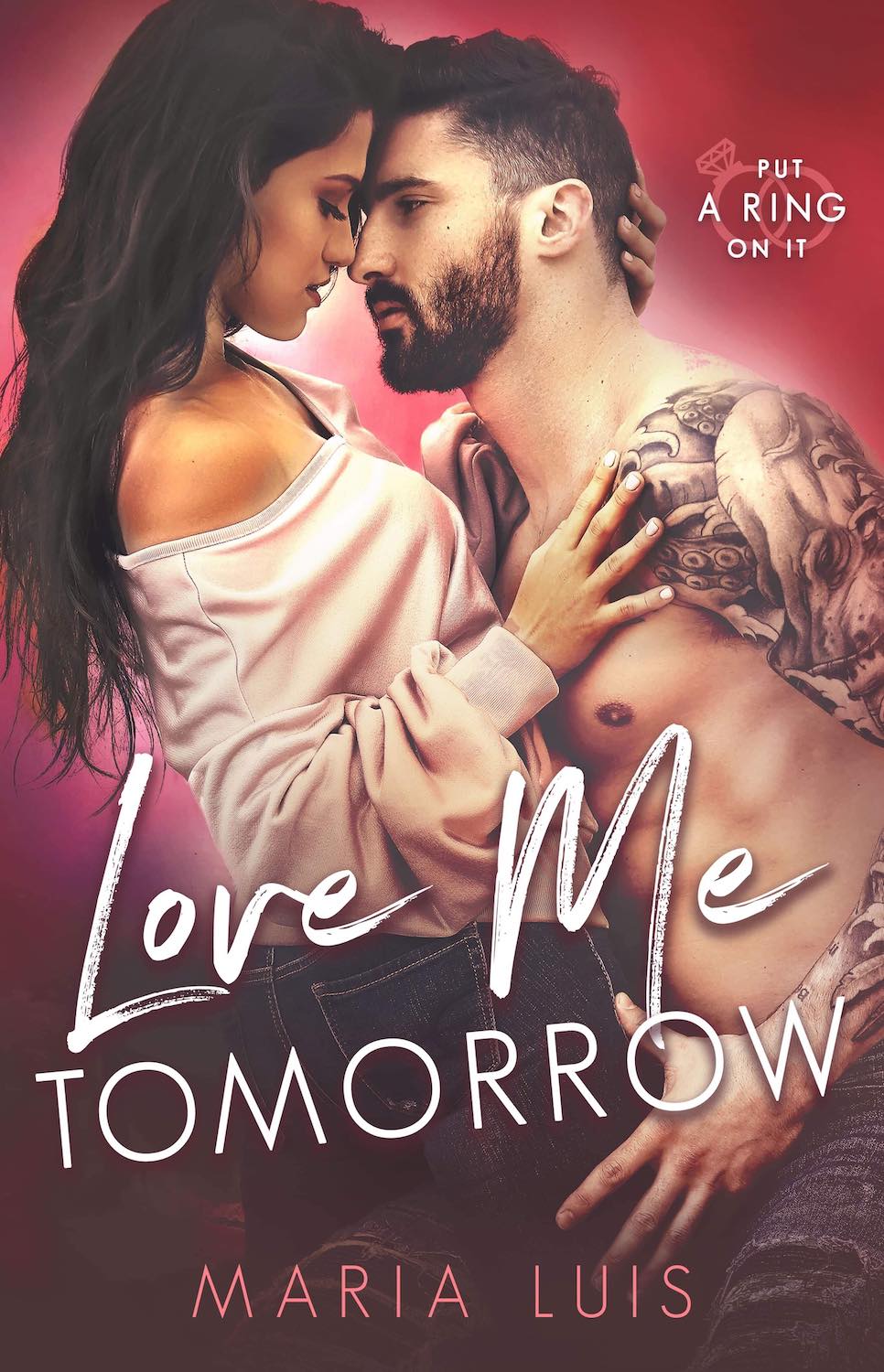