In this village, I’m an outcast: Griffin Everett, the scowling giant who prefers plants to people. Then I meet Keynes, a stranger from the city who’s everything I’m not: sharp-tongued, sophisticated, beautiful. Free. For a few precious moments in a dark alleyway, he’s also mine, hot and sweet under the stars… until he crushes me like dirt beneath his designer boot.

When the prettiest man I’ve ever hated shows up at my job the next day, I’m not sure if I want to strangle him or drag him into bed. Actually—I think I want both. But Keynes isn’t here for the likes of me: he makes that painfully clear. With everyone else at work, he’s all gorgeous, glittering charm—but when I get too close, he turns vicious.

And yet, I can’t stay away. Because there’s something about this ice king that sets me on fire, a secret vulnerability that makes my chest ache. I’ll do whatever it takes to sneak past his walls and see the real man again.

The last thing I expect is for that man to ruin me.

BOOK REVIEW: Work for It

Book Series:  Just for Him

Every time, he looks at me like he knows me. Every time, I wonder if maybe he does—if maybe he snuck in, under my armour, past every icy defence, and embedded himself into some vital part of me. I don’t know if the idea is blissful or terrifying, but I do know every time those dark eyes caress me, and that fine mouth shapes my name, I shiver. And I remember how it felt, to want somebody for the first time in forever.

There’s something so euphoric about stumbling upon a book by chance, and then loving it so completely and so viscerally from the very first page, that you feel like you’ve lost a friend once it’s over. I’m not sure what caught me by surprise more—the sensuous, plush prose that simply took my breath away, the emotional depth of the characters, or the intense chemistry between them—but this story is so ‘out of the ordinary’ that every single about it is quite simply extraordinary. Set in a small English village, this is the tale of a beautiful but cynical city boy who escapes to the countryside looking for clarity and a way to gain control over his own life, but ends up falling for a bearish, soft-hearted farmer. And while this is a love story first and foremost, Talia Hibbert does a fine job at showing how mental illness can fester overtime and consume a person when they begin drifting unknowingly into the dark currents of their thoughts. She does so with empathy, authenticity, and a sense of profound optimism that leaves the reader feeling uplifted, hopeful, and maybe even a little enlightened. This is one of those books you’ll never forget, and talk all your friends into reading.

I can’t remember what it’s like to be happy.

Olumide “Olu” Olusegun-Keynes is thirty-eight years old and drowning in the choppy waters of his own mind. Refusing to become an emotional burden to those closest to him and desperate to leave his London life behind even for a short while, Olu decides on a complete change of scenery, and one internet search later, an elderflower harvest in a small peaceful village in the middle of the English countryside seems like the perfect escape. But on his third day there, Olu meets a man who will forever change him.

I’ll work and sweat in a strange place and I swear, I’ll be Keynes again. I will be myself. I’ll slough off this fragility like a snake’s skin, and beneath it all I’ll be shining and deadly like I once was.

There hasn’t been a single day of his life that Griffin Everett was not made to feel like an outcast in his own home town. A gentle giant who prefers the quiet company of his plants rather than that of the people who’ve either always looked right through him or treated him with derision, Griffin has never hidden who he is, but a lifetime of disregard and indifference have taught him to refrain from speaking his mind. When he meets Olu, their attraction is immediate and electric, and their flirty banter promising of more, but the moment Olu’s deepest vulnerabilities begin bleeding through the cracks in his ice-cold armour, Griffin learns first-hand that there is a much darker side to the man he can’t stop thinking about—a man who guards his emotions fiercely and lashes out whenever his weaknesses begin to show.

As the elderflower harvest kicks off at the little fruit farm that employs Griffin, the two men find themselves working shoulder to shoulder every single day, reluctantly at first, but soon those moments spent in each other’s company become the only thing they both look forward to every day. And as their relationship slowly changes, Olu begins to feel all the things he never thought he’d feel again—the urge to be gentle, the need to be kind, and the temptation to touch a man who makes him want to be better.

“You don’t seem afraid of anything.”
“I’m afraid of lots of things,” he says promptly. “Mum used to tell me fear will stunt you. Like growing a sunflower inside a cupboard. So I try to take my sunflower outside, even when it kills me.”

But when one man doesn’t see himself worthy of the happiness he’s finally found, and the other has always believed that no-one would ever want to keep him in their life, staying together proves to be a lot harder than just loving each other.

“Just let me go, and spend the rest of your life thinking I was someone else, and this was a perfect holiday romance.”

The author infuses her characters with nuance, motivation, and backstory to create two perfectly imperfect characters that are easy to relate to. She combines raw emotion, heart-rending angst, and thoughtful dialogue to spin a love story that is honest, poignant, profound, and absolutely beautiful beginning to end. And with the added message that true love doesn’t stop when things get hard, Hibbert crafts a deeply felt novel that left me hungry for more.

Just for Him - Recommended Reading Order 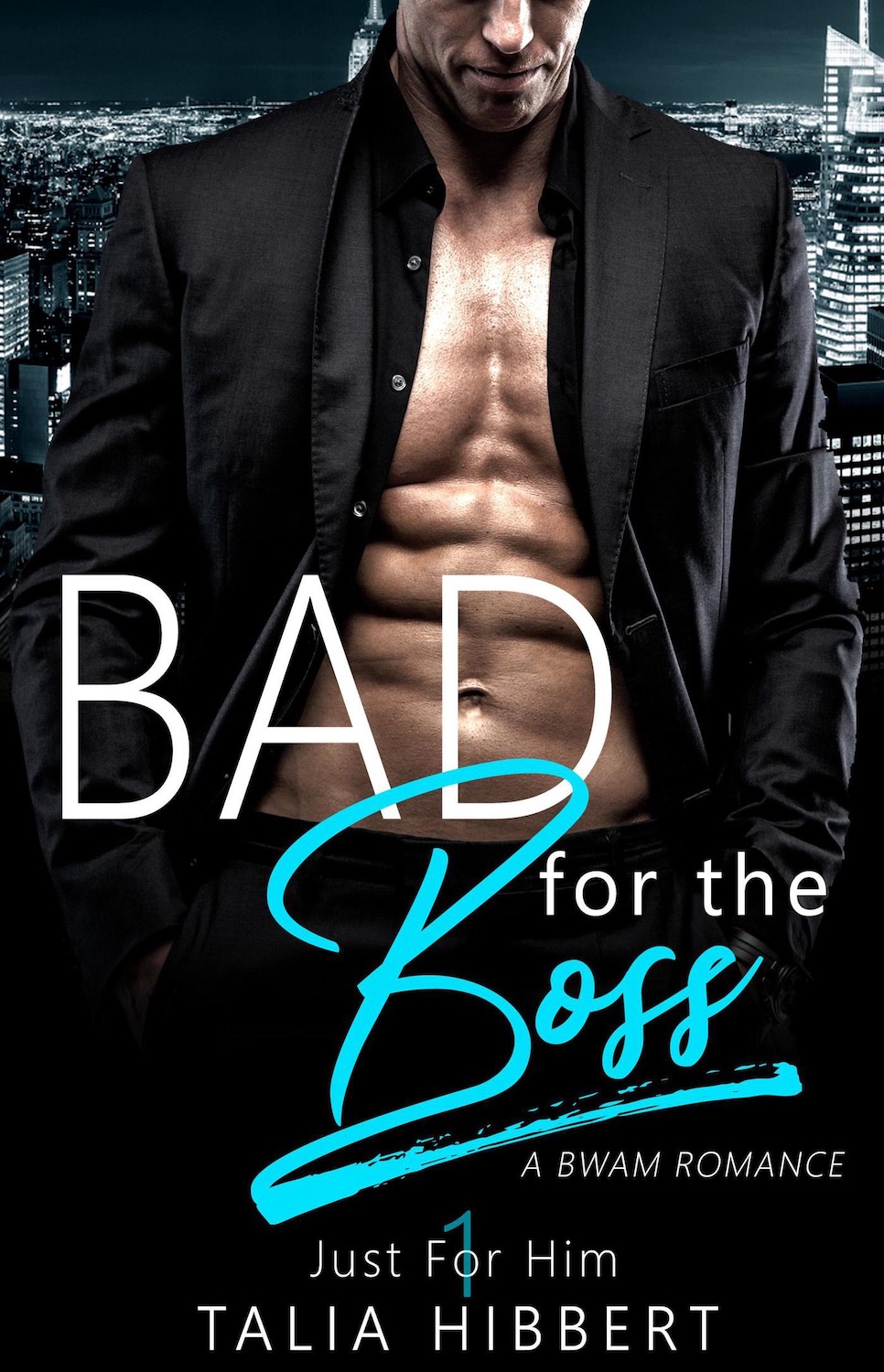 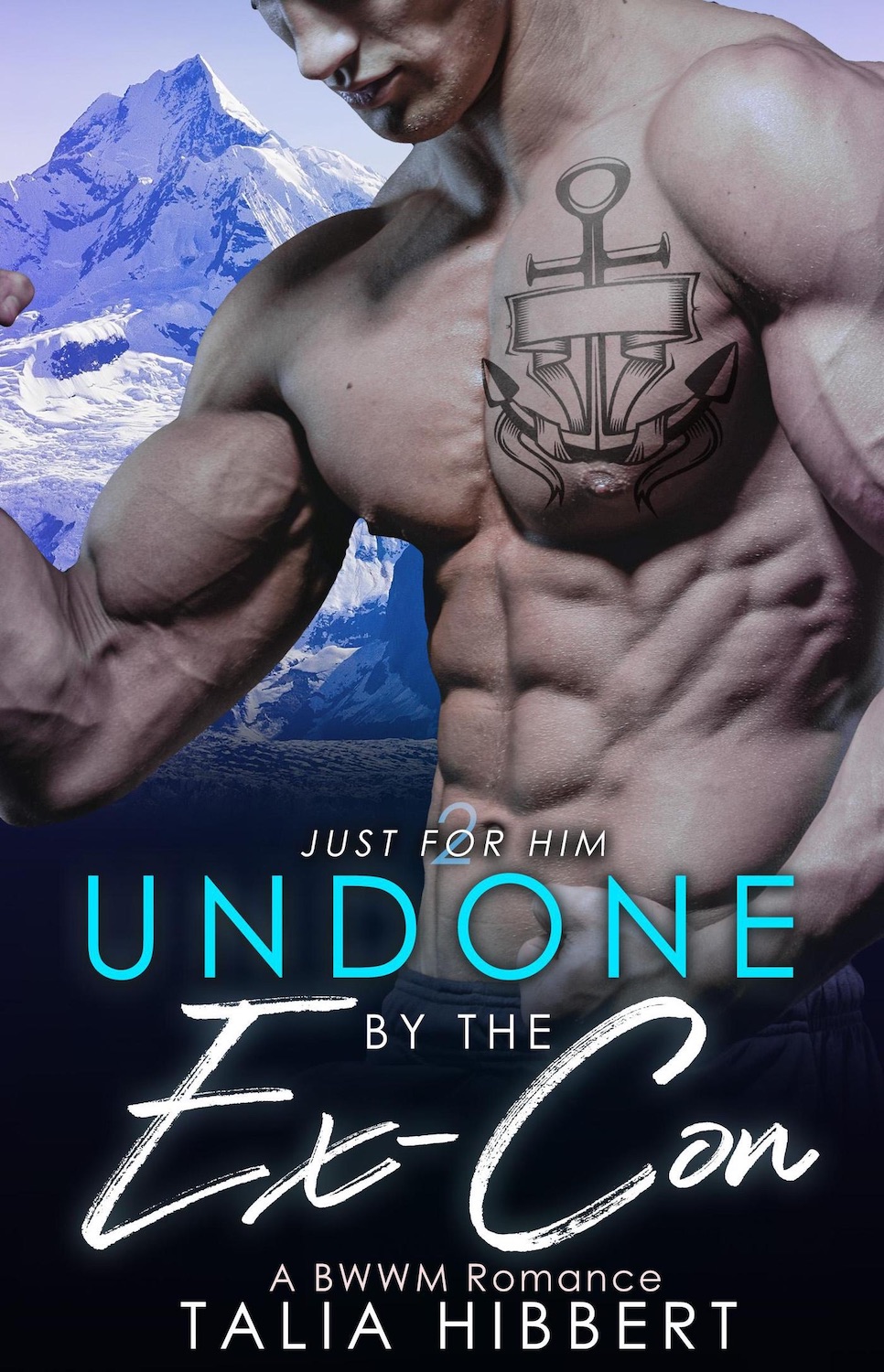 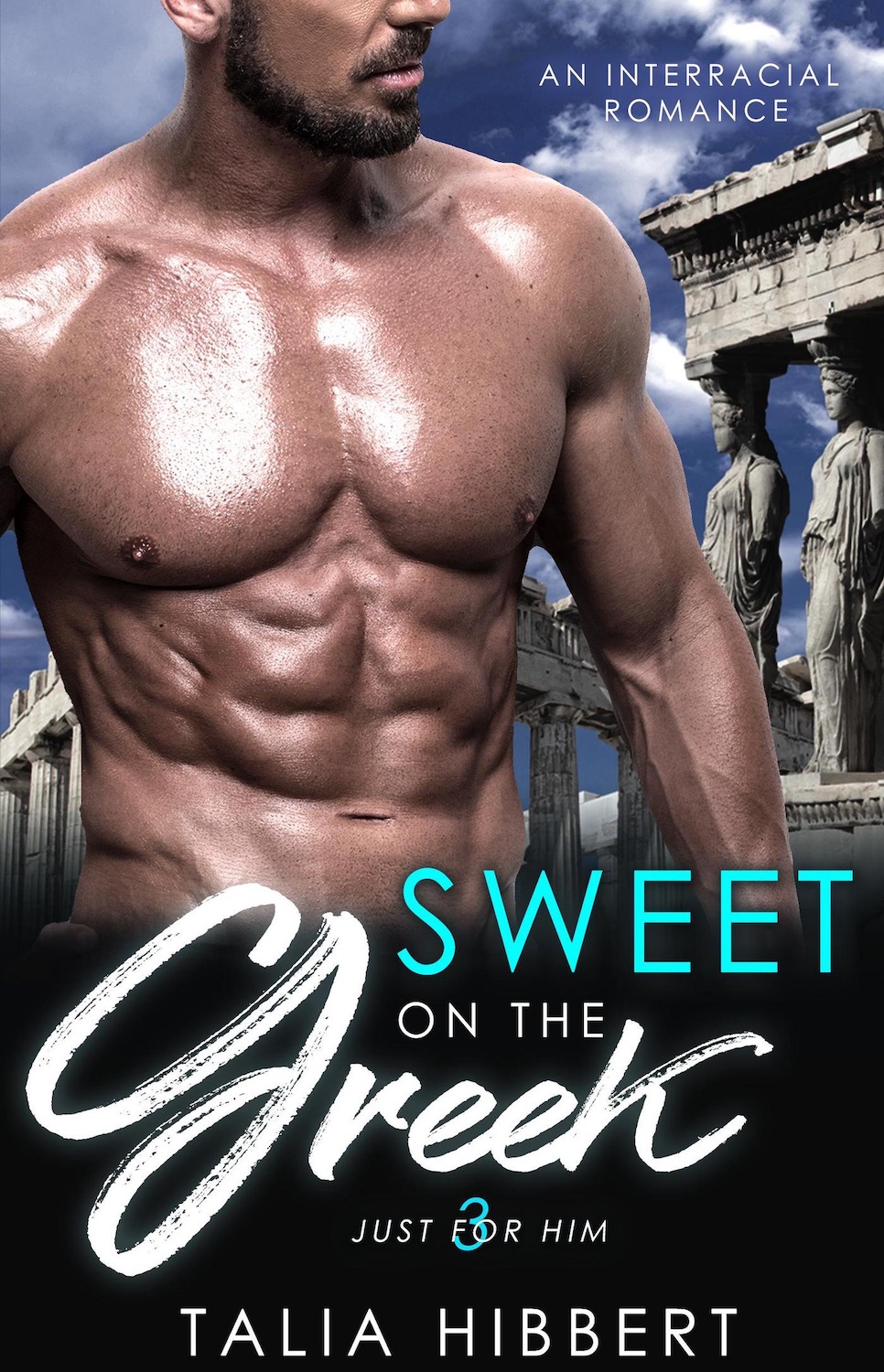 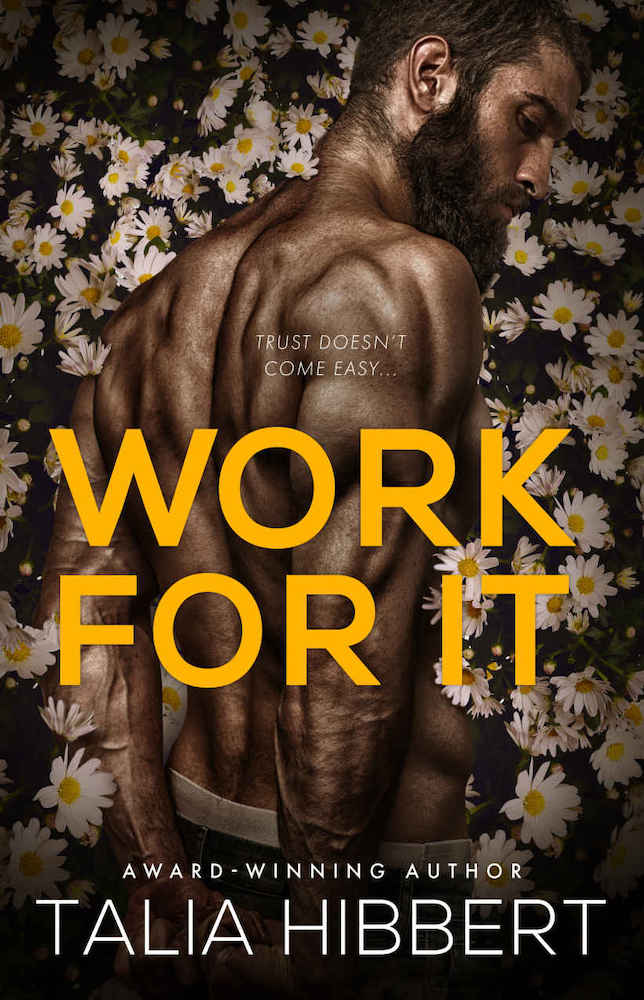