“You don’t go around kissing your best friend’s dad, do you? Even though that’s all you ever dream about.”

Violet Moore is in love with a man who hates her.

Well, to be fair, she kinda deserves it.

On her eighteenth birthday, she got drunk and threw herself at him, causing the biggest scandal of their sleepy suburban town.

Now, everyone thinks she’s a slut and he has disappeared. Rumor has it that he’s been living up in the mountains of Colorado, all alone and in isolation.

But Violet is going to make it right.

She’s going to find him and bring him back.

No matter how cruel and mean he is. Or how much he hurts her with his cold-hearted and abrasive ways, she won’t give up.

And neither will she think about his tempting lips or his sculpted muscles or his strong hands. The hands that she wants on her body, touching her, feeling her skin…

The hands that make her want to forget everything and kiss Graham Edwards—Mr. Edwards, actually—again.

Because you don’t go around kissing your best friend’s dad, do you?

Even though that’s all you ever dream about.

A sexy new age-gap romance is out now from author Saffron A. Kent—featuring a brooding hero, a smitten heroine, and bucketfuls of angst—and I have a little snippet for you.

His eyes flick to me, bottle clutched in his hand. “Yeah? Why? Is it poisoned? Like the water I’m going to give you in about two minutes.”

I roll my eyes at his sarcasm.

“Yeah, that’s funny.” I go to the island and lean against it. “What I mean is that the precious Jack Daniels of yours is not doing you any favors.”

He narrows his eyes. “Noted.”

“You know, every alcoholic thinks that he’s just so smart, doesn’t he? But he’s not. For example, did you know that drinking has both short-term and long-term effects? Like, long-term, you could lose your memory. You could get alcoholic hepatitis. Cardiomyopathy, liver fibrosis, high blood pressure including erectile dysfunction.” I pause so the information can sink in. “Yeah, I’m not kidding. I mean, it’s all over the internet, the news, the TV. Everyone knows how alcohol is bad and—”

“What was the last one?” he interrupts.

“The last thing you said. After high blood pressure.”

I squint, thinking about it. And just as I figure out what I did say, I notice that his eyebrows go up in challenge.

“What, you don’t think I can say it?” I fold my arms across my chest.

He shrugs. “If I thought that, I wouldn’t have asked.”

He sets his bottle down and folds his arms across his chest too, leaning against the counter. Now it looks like we’re having a face off of some kind.

I tap my foot for a few seconds before I round the island, causing a ruckus on the sagging hardwood floor, and stand directly in front of him.

I crane my neck up to look at him—God, he’s tall—and he bows his head, looking down at me. We’re so close that I can feel his minty breath on my lips. So close that my feet recklessly think that it’s okay to close that inch of distance between us and get up on his feet.

So close that they recklessly think that they are in love with his feet.

“Fine. You want me to enlighten you? Your dick, Mr. Edwards, your dick won’t work, if you keep drinking. That’s what erectile dysfunction is. Now, are you happy? Did you think I wouldn’t say it? Do you think I’m some kind of a delicate flower who can’t say dick?”

He unfolds his arms and comes away from the counter.

His bare feet touch my sneakers and I’m forced to make space for him. Well, not forced exactly.

I move back and keep moving back because I want to. Because I can’t help myself.

Which happens exactly five seconds later when my butt hits the island. “What are you doing?”

“I’m trying to tell you something.”

He nods, staring me in the eyes, making me squirm. “Boys have dicks. Dicks that sometimes don’t work. I’m not a boy. Do I look like a boy to you?”

Does he really have to ask?

I mean, just look at him. Look at that beard of his. All thick and dark and lending him a dangerous quality. Not to mention those lines around his gorgeous eyes. His high, sculpted cheekbones. That brawny body of his.

He leans down toward me, bringing that body closer as he puts both his hands on the island, caging me in. “So?” 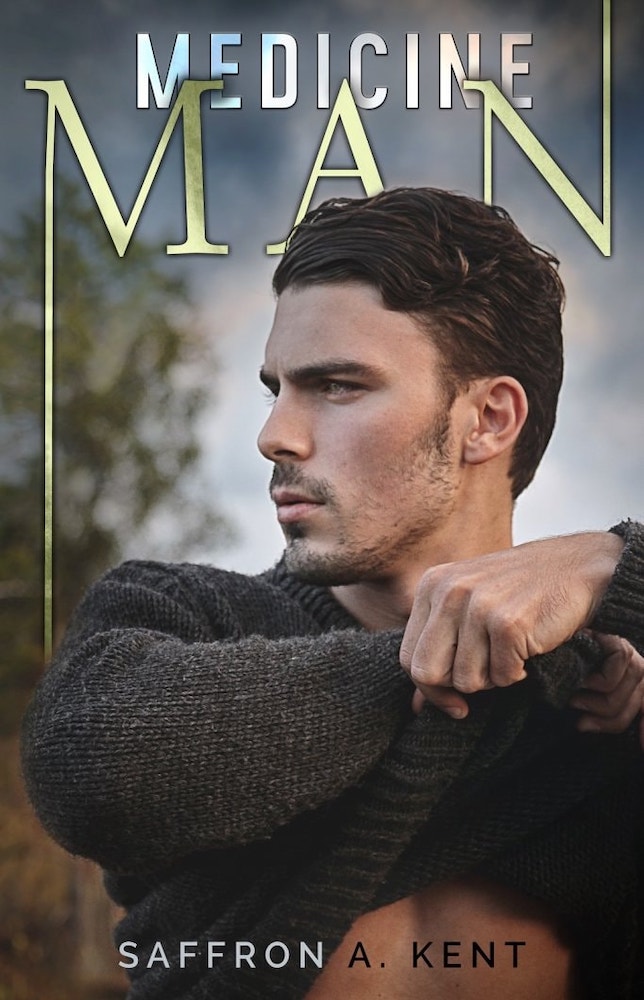 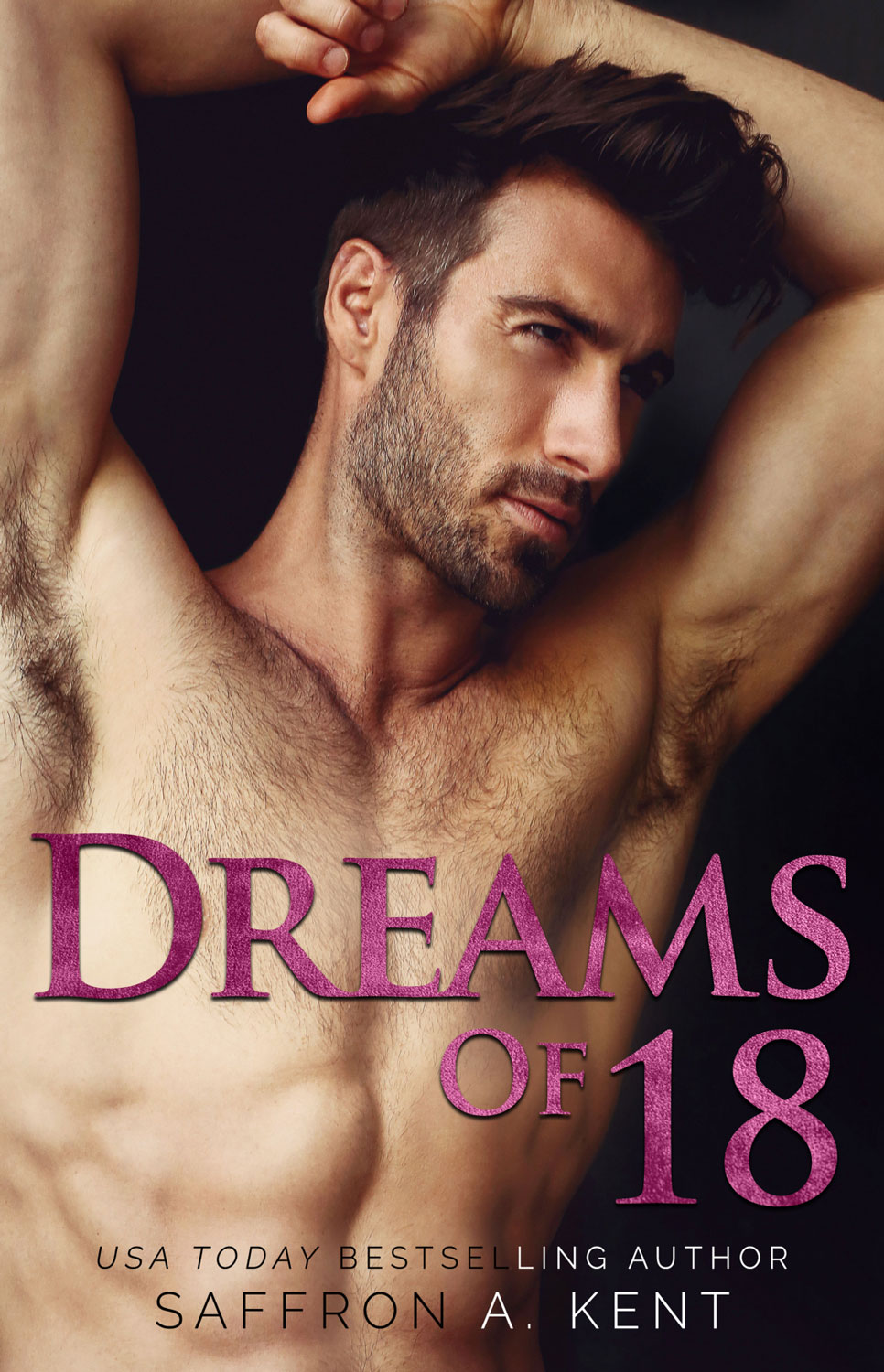 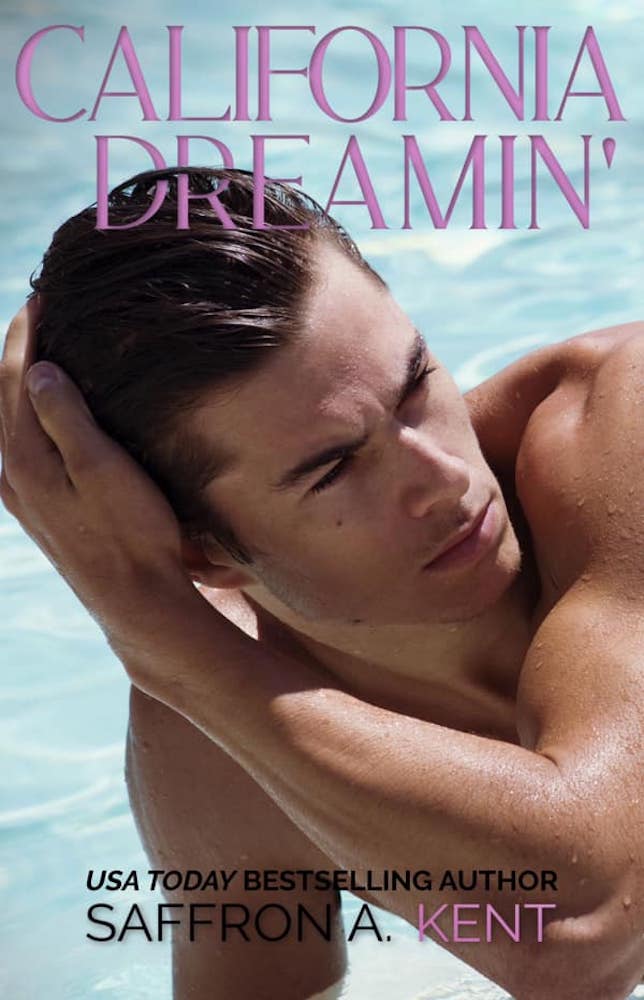