A vow. A contract.
A marriage of fire and ice.
But just when Eric de Vries and I found our forever, the entire world conspired to keep us apart.

A kidnapping. A trial.
A madman bent on revenge.
Now caught in a web of our own passion and a father’s obsession, the harder we struggle, the tighter we’re caught.

They say love conquers all, but it feels like we’re the conquest.
As the walls close in, I have to wonder…
are we really meant to be?
Or is this love just a trap?

The third and final book in Nicole French’s Quicksilver trilogy is out now, and you can read an excerpt right here. This is the conclusion to Jane and Eric’s angst-ridden love story.

“Have you ever used a safe word, Jane?” Eric asked. All humor had disappeared from his face, his tone. His eyes were sharp with desire…and something else. Something slightly dangerous. Something that called to my bones.

I stilled. I was young, but not completely ignorant. After playing it pretty damn safe through high school, I had gone a little nuts, exploring the sides of my identity that would have horrified my mother and gravely disappointed my genial-to-a-fault father. Chicago was a big pool to swim in. There were so many fish. Band members, TAs, frat boys, football players. They all had a little something different to offer. And they were usually more than willing to let me take what I needed and move on.

Safe words, though? They hadn’t really been a part of those…fishing expeditions.

I had heard about situations like this. Dominants. Submissives. Secret underground lairs where men and women explored their kinks and penchants for leather and chaps safely. But hearing and seeing weren’t the same thing. And seeing and experiencing were miles apart.

Eric was suddenly guarded. “No. I haven’t been with anyone who’s…inspired them.”

What did that mean? Not for the first time, I wondered just how experienced Eric really was. He had moves that no man under the age of forty really should know.

I cleared my throat. His hand fell away. He sat back up suddenly, palms up on his knees in a strangely meditative posture.

“What if I told you that when I’m with you, I think about shit that has never crossed my mind before. Not with anyone.” He exhaled sharply. “It makes me…distracted.”

I swallowed and eyed him back, wondering if I should just come clean. What would Eric, this clean-cut image of perfection, say if I told him I imagined him tying me up on the floor and leaving me there, just to show me he could? That more than once I’d pleasured myself in the shower or late at night with thoughts of his hand pinking my thighs, fingernails scraping lines down my shoulder, or palm delivering a harsh slap across my face? That I’d spent more time recently perusing whips and floggers on a sex toy website than studying for our upcoming final exams?

Distracted. Yeah. He wasn’t the only one having unfamiliar fantasies.

Eric leaned in so that his nose touched mine. His hand returned to my throat. He was caging me completely—assuming complete and utter control.

“I’m becoming a man obsessed.” His voice rumbled against my skin, low, and sounding much older than his twenty-three-ish years.

“Is that healthy?” I wondered, though my voice was growing weak all over again.

I swallowed again, this time with more difficulty. My hands were in his hair now, gripping tightly. Whether I was keeping his mouth close or holding him away, I wasn’t completely sure. But I wanted…oh, God, I wanted more.

“I think…” he said as his fingers returned to my neck, pads pressing into my skin as if testing their imprints, one at a time. “If you’re willing…we should try it.” 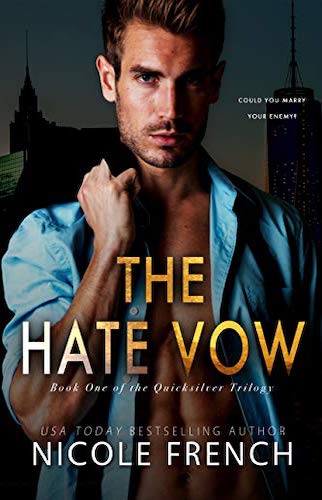 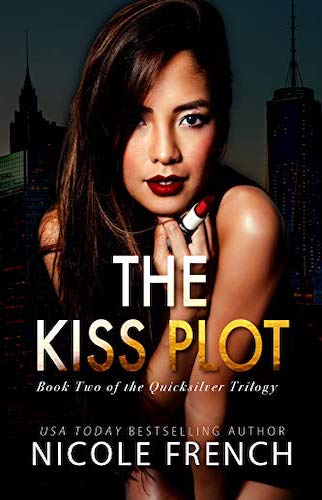 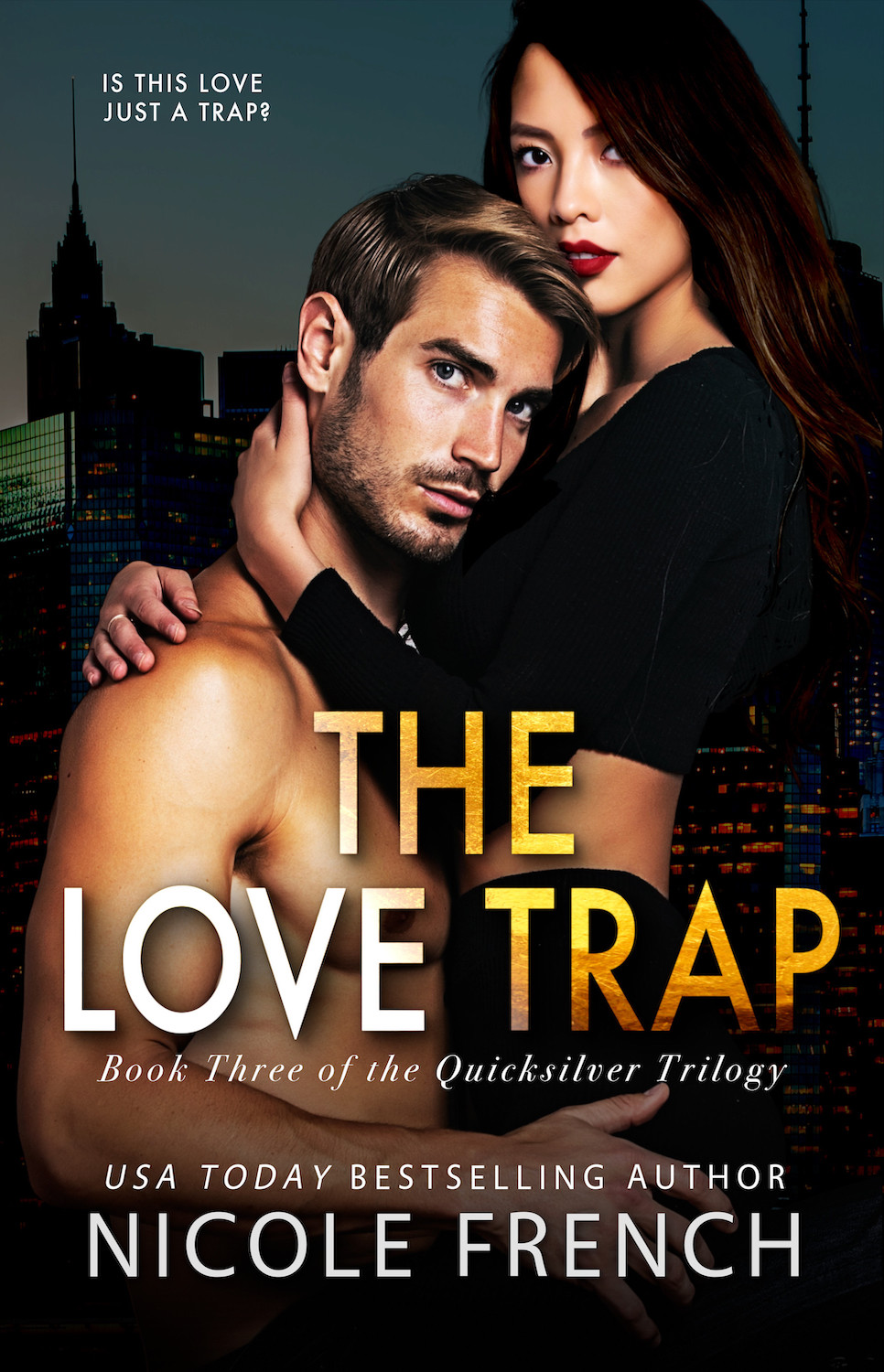