Lord Nathaniel Harte, the disagreeable Duke of Beswick, spends his days smashing porcelain, antagonizing his servants, and snarling at anyone who gets too close. With a ruined face like his, it’s hard to like much about the world. Especially smart-mouthed harpies—with lips better suited to kissing than speaking—who brave his castle with indecent proposals.

But Lady Astrid Everleigh will stop at nothing to see her younger sister safe from a notorious scoundrel, even if it means offering herself up on a silver platter to the forbidding Beast of Beswick himself. And by offer, she means what no highborn lady of sound and sensible mind would ever dream of—a tender of marriage with her as his bride.

EXCLUSIVE EXCERPT: The Beast of Beswick

Beauty and the Beast meets Taming of the Shrew in Amalie Howard’s new Regency romp—the story of an impoverished young spinster who, in order to protect her younger sister from marrying the wrong man, makes a marriage bargain with a reclusive, growly duke, known as ‘the Beast of Beswick’—and I have a sneak peek for you.

When the room cleared, Astrid lifted her gaze to Beswick’s eyes. It was a mistake. He hid nothing from her in their swirling whiskey-colored depths—not his regret, not his intent, not the embers of desire. A lock of silky brown hair curled onto his cheek, making him look almost boyish, like the young man in his family portraits. Unbelievably, impossibly, she wanted to kiss him again.

Astrid tore her eyes away and broke free of his clasp. “By my count, you’re down to four minutes, Duke.”

She clenched her jaw. “Beswick.”

The corner of his lip twitched at her tart reply, one tawny eyebrow tenting as if to signify the obvious fact that she’d been moaning his given name not moments before. He poured two glasses of cognac and offered her one, which she accepted with an ungracious huff. She wasn’t that stubborn. She took a bracing sip and then another. And then an indelicate gulp.

“Slowly,” he said, watching her over the rim of his own glass.

“Don’t tell me what to do. Three minutes, Duke.”

He canted his head after a sip of brandy. “I directed Fletcher to summon Viscount Everleigh the minute I rode for the village. I preferred to have the advantage, should he come barreling in here with demands. Lady Ashley was to be my insurance in case your uncle accused me of abducting you or Isobel.”

Astrid shook her head. “He wouldn’t go so far. Who would believe such a lie?”

“Wouldn’t he?” Beswick swilled the rest of the brandy, his face going hard and drawing attention to the ropes of scars beside it. “You don’t think they speak of me in London? They think me a beast. A shadow of a man wrecked by war. Outside and inside. The ton will believe any piece of salacious gossip that makes them salivate. The fact that I possess a coronet only makes it more sensational.”

Astrid sucked in a breath, her fury forgotten. “You’re a duke.”

“Isn’t it?” she asked. “You’re one of the most powerful peers in the realm.”

Beswick smiled, and it was as dark as anything she’d ever seen. She suppressed a shiver. “People don’t like monsters, Astrid.”

He gestured to himself. “The world sees otherwise.”

The explanation made sense, though it didn’t take away the sting of his method…that he’d taken her choices from her in a manner that stank of what Beaumont had once done. It wasn’t fair to compare the two situations or the two men, but Astrid couldn’t help feeling deceived.

“Why marriage?” Taking his empty tumbler, she walked to the mantel and refilled both their glasses from the decanter. She handed one to him, and they sipped in silence. “I seem to recall overhearing something about hell freezing over before you would marry me.”

“I was wrong then. And angry at what I’d discovered.” His mouth twitched. “I didn’t take you for an eavesdropper.”

He held her stare. “Regardless, we seem to have an indisputable…rapport, and while lust isn’t always a basis for marriage, I’m willing to concede on that point.”

Her cheeks burned at the bald admission, an instant pulse beginning to throb between her legs. “Lust?”

“Yes.” Beswick nodded, answering heat sparking in his eyes that made her already erratic throb deepen. “But this isn’t only about that. If it makes it more palatable, then think of protecting Isobel. Isn’t this what you wanted? I’m offering you both a way out.”

Astrid swallowed hard. He was right. This was what she’d wanted from the start. For Isobel’s sake. But when she’d proposed marriage to him before, she’d meant it to be bound by the practical, sensible terms of an agreement. Before there was any attraction between them and before her decisions had become clouded by sentiment. She knew all too well where such things could lead…and how easily it could turn to heartbreak. 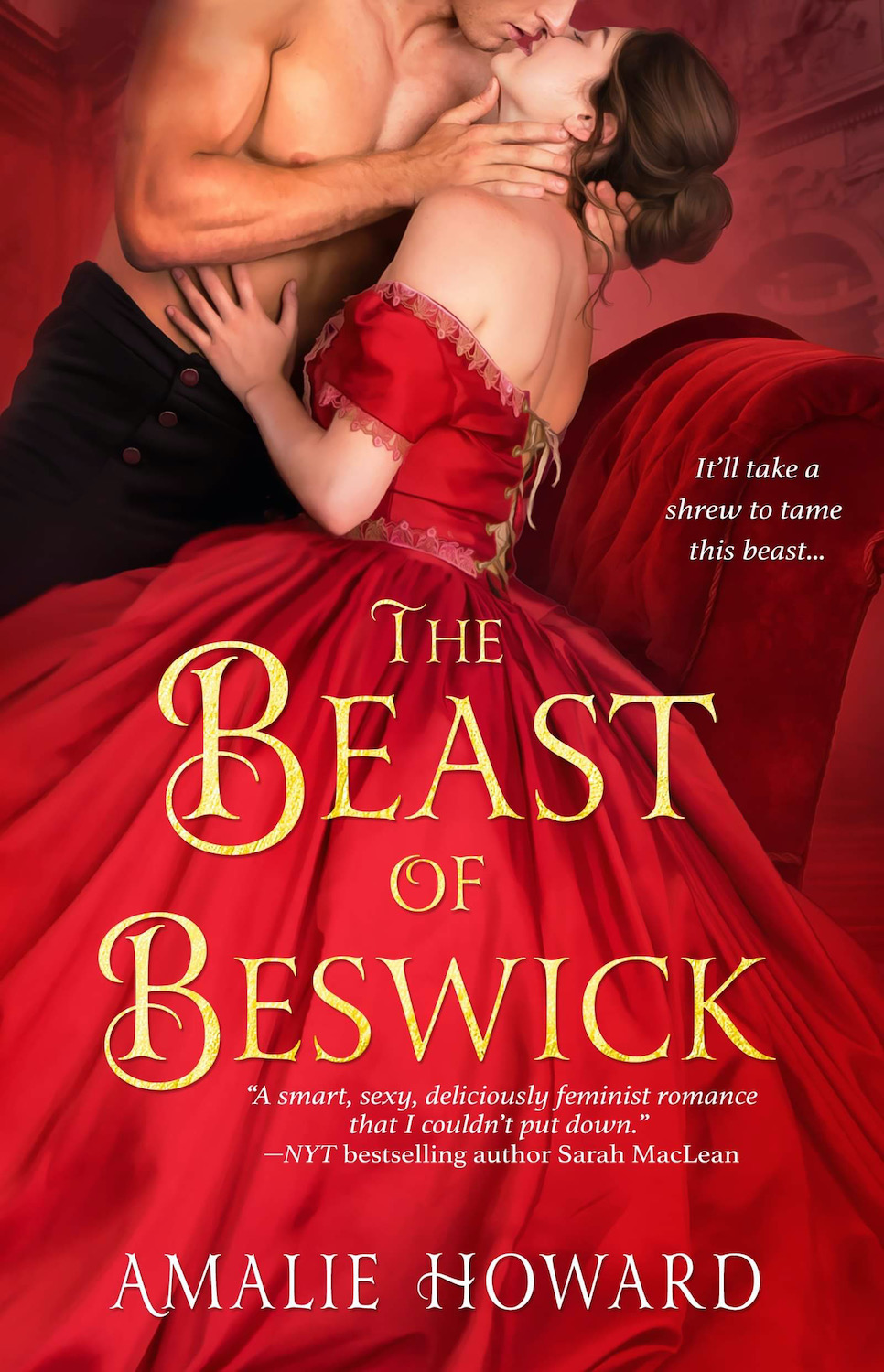 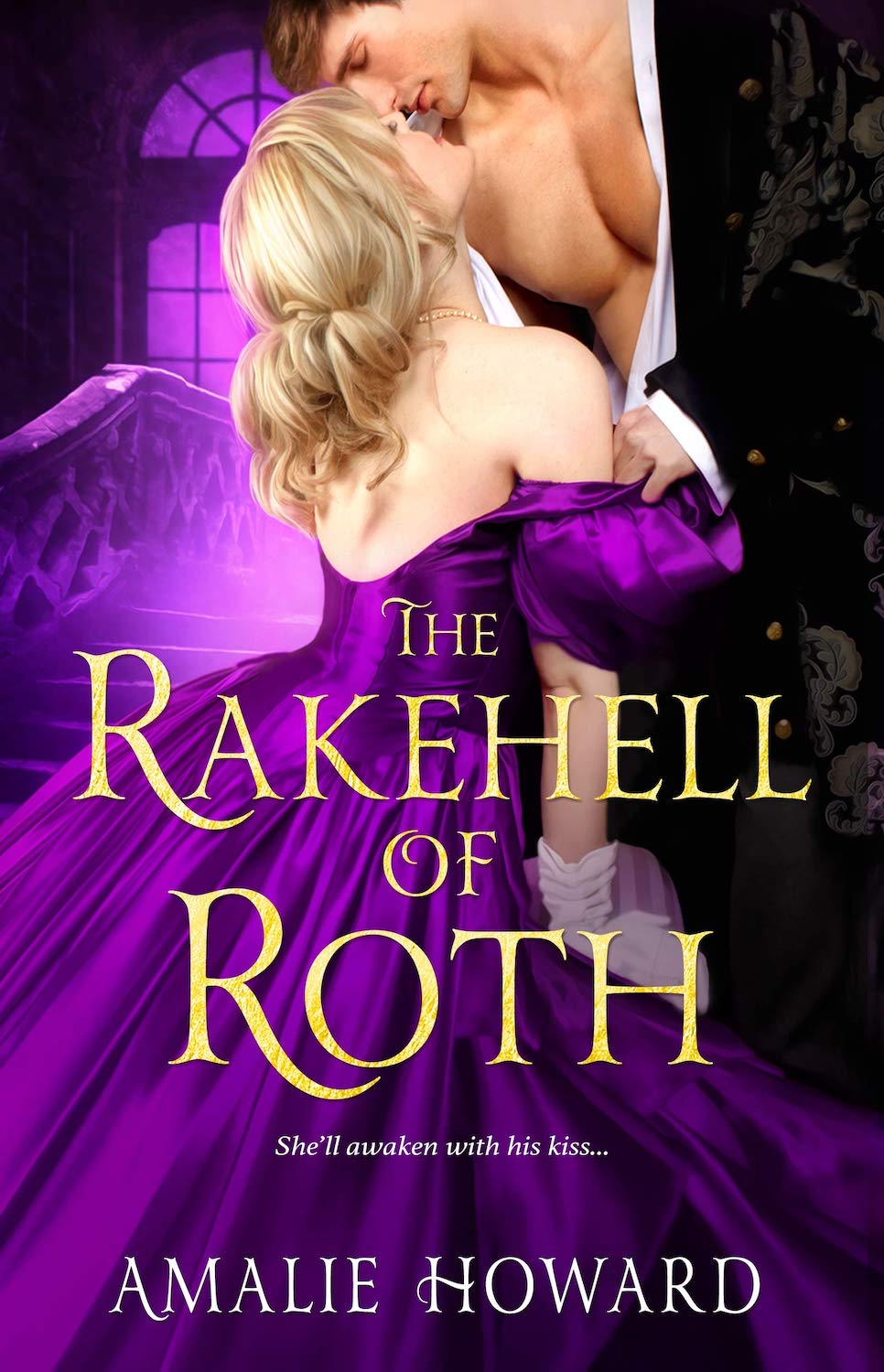 Inspector Morley finally gets his happily ever after in Seducing a Stranger by Kerrigan Byrne! EXCLUSIVE EXCERPT: Someday, Someday by Emma Scott