Everyone knows not to fall in love with your best friend.

But when your best friend is Michael Becker, it’s impossible not to.

He’s everything our town knows a Becker brother to be: devastatingly handsome, charming as a thief, and the icing on the cake—a sentimental musician who’s never without his guitar.

And he was mine. At least, that’s what I’d convinced myself.

Our bond was born in elementary school, strengthened by circumstance and the promise to always be there for each other, no matter what. And the best thing about my life was being friends with Michael Becker.

Until it was the worst.

I watched him fall in love with someone else, and helped patch him back up when she left him behind. But when he drops the bomb that he’s moving to New York, I realize it’s my last chance to tell him how I feel. And I ask him to make one more promise.

One summer. One list of adventures to remind him that our small town has more to offer than memories of the girl who left him behind.

One last chance to tell him I’m in love with him.

And I’m just dumb enough to believe that maybe he could love me, too.

An all-new standalone in Kandi Steiner’s Becker Brothers small town romance series is out now, and I have a little sneak peek for you.

My body moved without me telling it to—feet carrying me across the bar, across the floor, until I was standing right beside Parker and Kylie and my finger was tapping on his shoulder.

I cleared my throat when they both looked at me, as if their eyes had zapped me back into the moment and only then did I realize what I was doing.

He could have told me to fuck off. I knew that was a possibility, but not a probability, as no southern gentleman would act that way. And if I knew one thing about Parker, it was that his reputation was as important to him as the shiny buckle on his belt.

His jaw tightened, but to his credit, he managed a smile that seemed almost genuine as he released his hold on Kylie and stepped back, offering her hand to me.

“Of course,” he said through his teeth. Then, he turned to Kylie, pressed a kiss to the top of her hand. “Save another one for me later?”

Her eyes were wide, stuck on the place where his lips still hovered over her skin. “O-okay,” she managed on a squeak.

He smiled, eyeing me like he’d already won before he relinquished his dance partner and walked back to his group of friends.

I stamped down the irrational urge to throat-punch him, schooling my breath and focusing on the fact that Kylie was in my arms now. She glanced over her shoulder, watching Parker go, and then she looked back at me with one raised eyebrow.

At that, her other eyebrow shot up. “I’m sorry?”

“For saving you from that creep,” I finished, like the answer was obvious. “You’re welcome.”

Kylie snort-laughed, but already, she was more relaxed, her hands wrapped around my neck as I swayed us to the music. “I’m sorry, I wasn’t aware that I asked to be saved.” She smirked, moving her head side to side like in a sort of dance of her own. “Seems to me like someone’s jealous.”

She sang the words on a tease, but everything in me tightened, like the wheels and axles that powered the machine of my body all locked up at once.

I swallowed, searching her gingerbread eyes and seeing so much more than I ever had before. “What if I am?”

She froze in my arms, the smile gone in a flash, the blush Parker had conjured up on her cheeks replaced with a sheet of pale white like she’d just realized she was dancing with a ghost.

I stilled, too, and in the sea of a dozen dancers, we stood paralyzed in each other’s arms, looking at each other for what felt like the first time.

Kylie’s lips parted, and even if I had wanted to, I couldn’t have fought the way my gaze dropped to her mouth at the motion.

Her breaths were hard, her chest rising and falling to the beat of the music, but my own breath was steady as one hand glided around her waist, up the back of her arm, her neck, until my hand found the thick strands of hair that had fallen in her face. I swept them away, tucking them behind her ear, and all the while, my eyes never left her lips.

Lips that I realized—suddenly and acutely—that I wanted to taste.

Kylie’s breath stopped altogether when my hand slipped from where I’d tucked her hair behind her ear to frame her jaw, and my thumb snaked out, sliding over her bottom lip, her mouth parting more.

I was under a spell, a trance, living in another world, another universe.

But the song changed, and a familiar tune broke through the haze.

And everything came crashing down.

“Alright, y’all. If you’re not already on the floor, grab someone special and pull them out here. This one’s new from Nashville, from Stratford’s own Bailey Baker, our small town rising star. Let’s get on the floor and show our girl some love!”

Cheers erupted from all around the bar, and somewhere in the fog of my mind, I realized more and more people were flooding the dance floor. But Kylie and I were still frozen in the middle of it all — only now, she was watching me with wide, terrified eyes.

I let her go like she was on fire, the crowd dizzying as I shoved through it, earning a few “Hey!’s” and “Watch it!’s!” along the way. I didn’t care about manners in that moment, or that Parker and his friends were laughing when I passed them, or that I’d left Kylie behind.

Bailey’s voice surrounded me, drilling into my brain, into my memory, into my broken heart, cracking it just a bit more.

All I could focus on was getting out of that damn bar.

Getting out, and never coming back again. 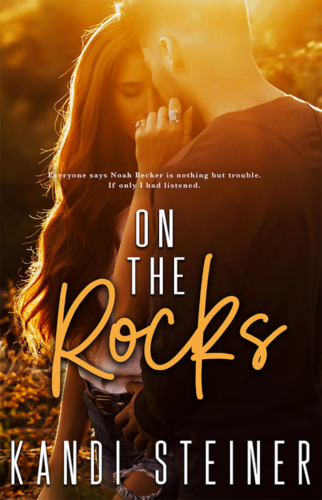 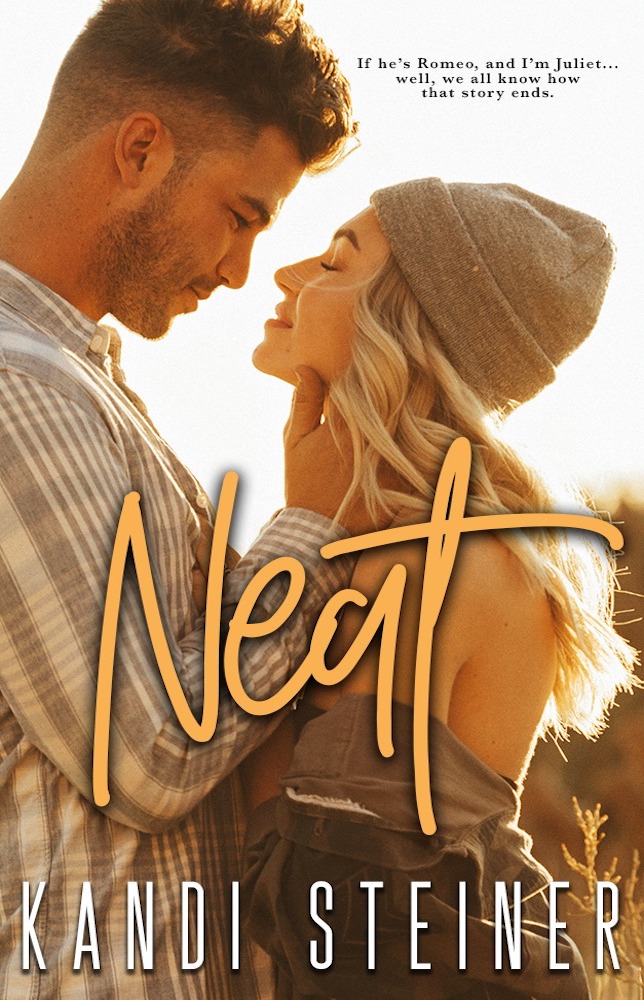 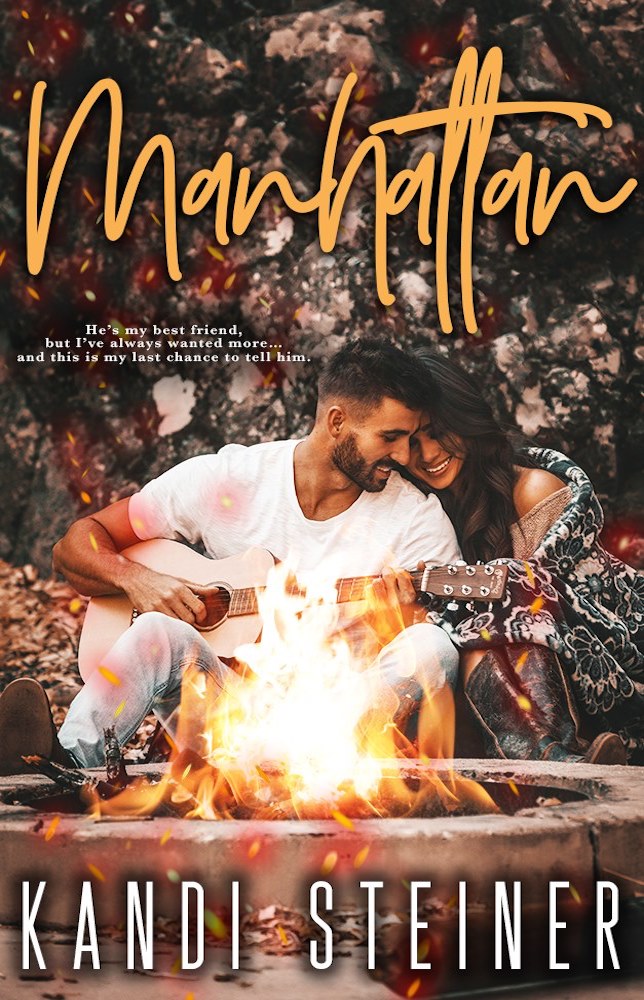 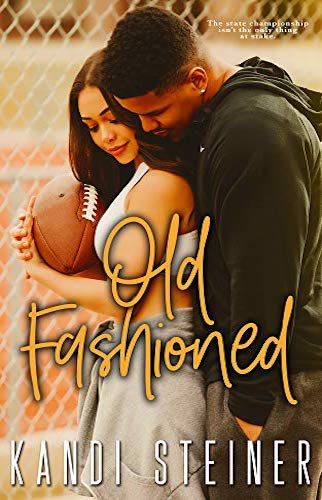 COVER REVEAL: Heartland by Sarina Bowen A surprise Misadventures novella, just in time for the Holidays