Presley Marks has just become a cliché: the jilted bride.

Wearing a white dress, standing in front of her friends and family, she announces that her fiancé—according to his text—has forgotten about the wedding.

Humiliated and angry, she hides from the world in the mundane routine of her life. Working at the Clifton Forge Garage isn’t glamorous, but it’s safe from the spotlight.

At least it was, until Shaw Valance comes to town.

The notorious Hollywood actor is starring in a movie based on the town’s infamous murder. When he’s not on set, Shaw hovers at the garage, watching as they build his custom motorcycle and irritating her with his handsome smile. He was supposed to leave once filming wrapped and go back to his fancy life, not buy the house next door.

But Shaw might regret that purchase once Presley’s ex-fiancé returns, bringing with him a war between old rivals that could burn both their houses down.

The third book in Devney Perry’s Tin Gypsy series is coming in May, and we have the gorgeous cover. 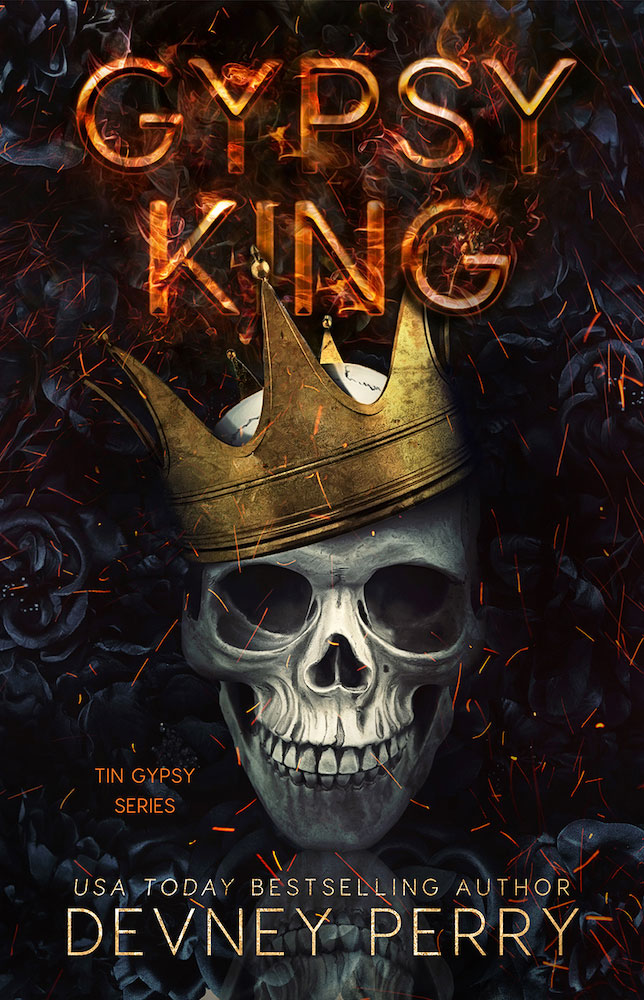 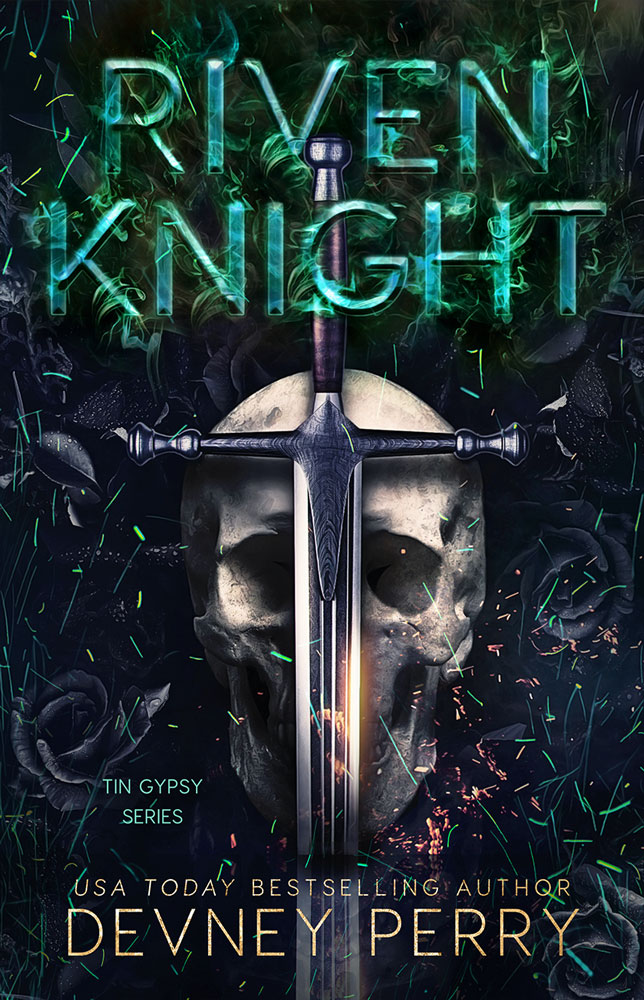 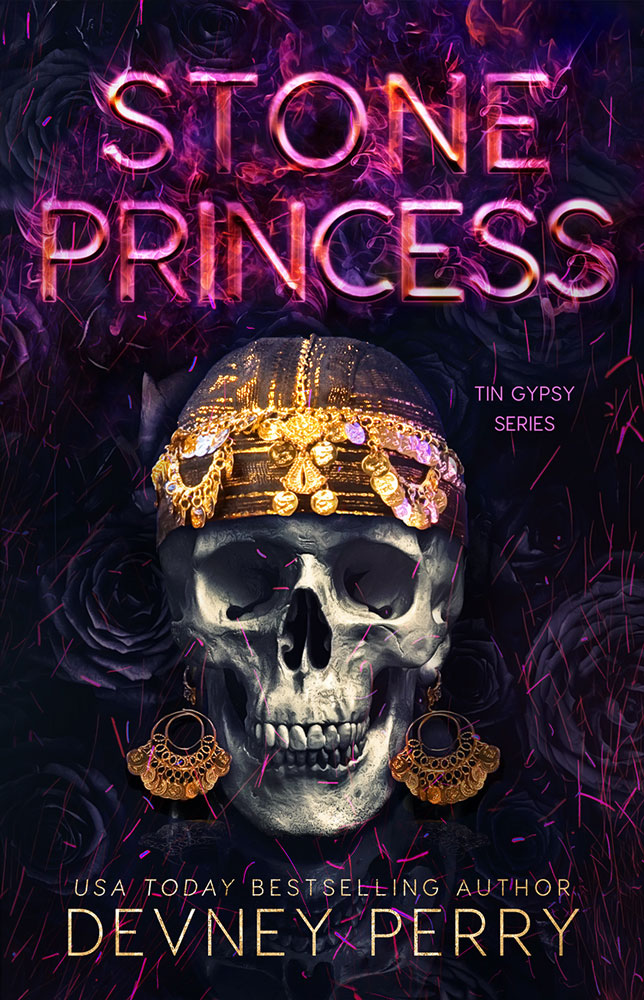 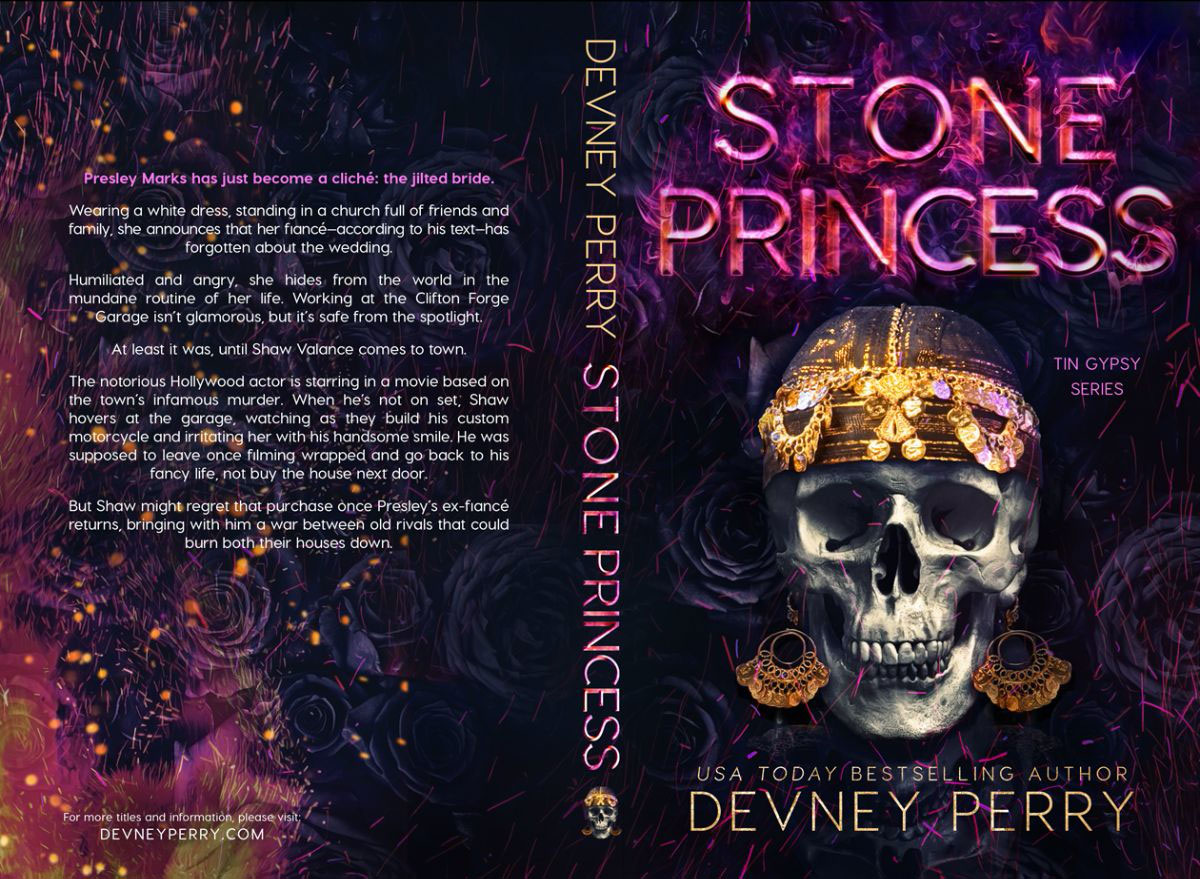 This is such a beautiful cover, I just love it so much. Its perfect for the series.