Growing up, Ramsey Stewart branded my soul in ways time could never heal.

At twelve, he asked me to be his girlfriend.
At thirteen, he gave me my first kiss.
By sixteen, we’d fallen in love, planned a future together, and had our eyes set on the horizon.

At seventeen, Ramsey was convicted of killing the boy who assaulted me.

Move on, he wrote in his first and only letter from prison.
Start a new life, he urged.
I don’t love you anymore, he lied.

There was no such thing as giving up on Ramsey. Love may have been our curse, but he was mine—then, now, and forever.

So here I am, twelve long years later, waiting for a man I don’t even know to emerge from between the chain link gates.

An all-new emotional, second chance romance is out now from author Aly Martinez, and I have a little sneak peek for you. I devoured this fantastic story over the Holidays, and loved it SO much. It’s the story of two young people who fell in love as kids, but have spent the past twelve years apart as the hero was in jail all that time. When he is finally released, however, he doesn’t want anything to do with the heroine.

We were sitting in a fancy steakhouse Nora and I had been talking about since the day I got word of my release from prison. It was my big celebration. Nora had insisted on steak and I’d agreed, telling her as long as it didn’t come from a can and wasn’t served on a plastic tray, I was game.

I was regretting everything about that conversation with my sister now though.

The restaurant was too busy. Too many people. Too much talking. Too much moving around when we were supposed to be eating at the fucking table.

Only we weren’t supposed to be doing anything. Everyone was on their own schedule. Coming and going at will rather than on orders.

It was too late for lunch. Too early for dinner.

It was…too much. All of it.

And Thea was there. That was pretty much the definition of too much for me. I glanced up to the bathroom she’d disappeared inside only seconds earlier. How was she there? Better yet, why was she there?

I was a dick. This was not something new. But even with as much as my vision had flashed red when I saw her standing outside of that prison, I’d had no right to lay into her with the bullshit about her being responsible. I just had no idea what else I could say to her to make her leave me alone. Letters—all the fucking letters over the years. If she would have just moved the hell on the way I’d told her to, we could have saved half a damn rainforest and all of my sanity.

It had been almost thirteen years. She should have been married and two kids deep. Or at the very least living in Paris and traveling across Europe on the weekends. But not Thea. I have no idea why I was surprised. She’d always been stubborn as hell. It didn’t help my cause that she and Nora were obviously ganging up on me.

I was free but trapped all over again.

If I could paint a picture of what prison life was like, it would be nothing more than a black canvas with the tiniest speck of white in the center. That speck was the only light I’d had to navigate the darkness. Hell had more flames, but there were a lot of nights I would have rather been burning alive. The loneliness was debilitating, and growing up in prison was paralyzing. As a six-three seventeen-year-old back in Clovert, I had been the big man on campus. In lockup, I was nothing but a child men got their kicks trying to break. My smile was no protection in there. Grinning like an idiot made me a bigger target. That was when I lost it.

And for the first year, dying was exactly what it was. The person I was had to die in order for me to survive in that place. Yes, I missed Thea. I missed Nora. I missed our tree and having somewhere to escape to when life got rough. I missed stars and the summer breezes. I missed belonging and trusting and loving and being loved. I missed living in a world where it didn’t feel like the walls were going to close in at any second.

But obsessing about everything I was missing only made the days harder and the nights longer.

I had to let them go. Longing and hope were useless emotions that hung around my neck like a noose. With every thought, every memory from home, it got tighter until I was only days away from hanging from a bedsheet in the corner of my cell.

Call me a coward.

Call me a quitter.

Call me an asshole.

But you’d be amazed by the things you’d do in order to survive.

Hate was easier. And God knew I’d needed something in my life to be easier. 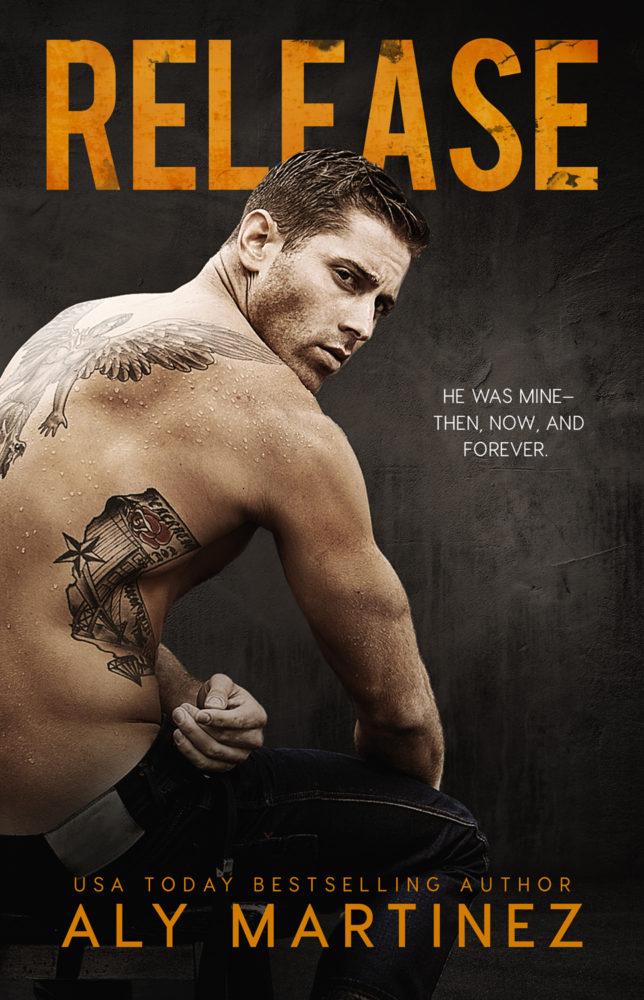 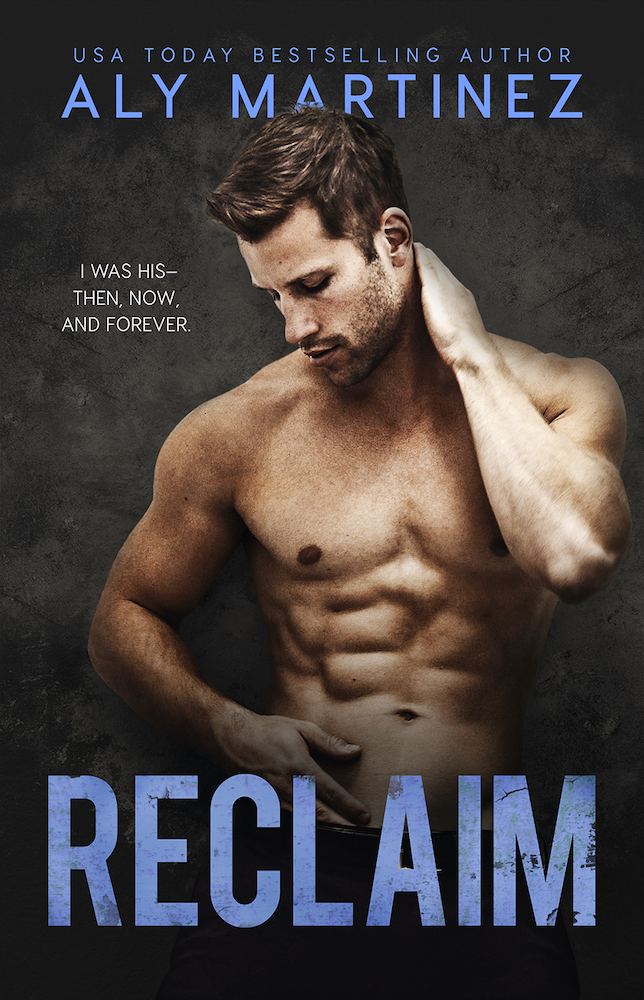