No promises. No expectations. No names. That’s what Emmett Stone agreed to with the woman who caught his eye two months ago. After years of drama following the end of his motorcycle club, a no-strings fling with a mystery woman is exactly what he needs. Except as they find themselves together more and more, it’s impossible for him to keep his feelings at bay. She’s clever and sassy. She’s gracious and kind. She loves riding on the back of his bike every Saturday afternoon and lazing in his bed every Sunday morning. She’s the perfect woman.

Except she’s Nova Talbot, the daughter of his archenemy—the man who murdered his father.

Her identity will cost her the man who’s captured her heart unless she can convince Emmett her feelings are true.

Before he learns the reason she proposed their fling in the first place.

“We survive the goodbyes so when a hello comes along, we appreciate its beauty.”

As we bid farewell to Clifton Forge, Montana, we are reminded once again what a tremendous storyteller Devney Perry truly is. With an emotionally charged tale that grips you by the throat from the very first page, Perry serves up the perfect storm to bring together two people who were destined to hate one another. And it should come as no surprise that, in a series that never lacked in twists and turns, she’s saved the best for last.

I would balance the scales. I wouldn’t rest until they’d lost everything. Until their wives had divorced them and their children had forgotten their names.

A chance meeting at a local dive bar turns into a night of wild sex and no names exchanged for Emmett Stone and a mysterious brunette whose every move lures him in like a siren, but what Emmett doesn’t know is that she is the daughter of his greatest enemy, and she is set on ruining him. Because Nova Talbot has only ever known two truths in life—to keep her existence a secret at all costs, and to hate the Tin Gypsies—and both those truths were instilled in her by a father who’s always doled out his love inconsistently and in painfully small portions. So, with her father in prison for life, and her own life on pause for his vengeful cause, Nova believes that the best way to gather information on the now disbanded Tin Gypsies and punish them for all they’ve taken from her family is by infiltrating their circle, and she plans to do so by sharing the bed of their former vice president, Emmett Stone.

So, when their one smokin’ hot night of fun and pleasure somehow turns into two, then three and four, and soon into quiet weekends spent in bed, sharing themselves openly and honestly with one another, she begins to question everything she was taught to believe about the man she no longer knows how to hate. Their physical bond deepens as their emotional connection grows, and the more Nova fights her feelings for Emmett, the more he manages to break through her defences one night at a time. And no matter how hard she tries, she can’t stop herself from seeking out Emmett any chance she gets.

Once Nova’s true identity is finally revealed, however, everything they’ve forged between them, all the moments of vulnerability and true human connection, are called into question by a man who, for the first time in his life, gave a woman the power to break him.

I loved her. Entirely. But how could I trust her? How could I know if any of it had been real? My Nova didn’t exist.

Devney Perry delivers something nearly impossible with this story—a seemingly predictable, suspense-driven plot that gently transforms into an entirely intimate one filled with heartbreaking revelations, and twisting away in the most unexpected of directions. She has given us the most astonishing, yet perfect ending to a series that’s consistently dazzled with its gritty storylines and intricately layered romances, but she’s waited until the very end to blow our minds into a million smithereens of jaw-dropping wonder.

He gave me the freedom to let go. I opened, stretching my fingers to tickle the wind. And I flew. 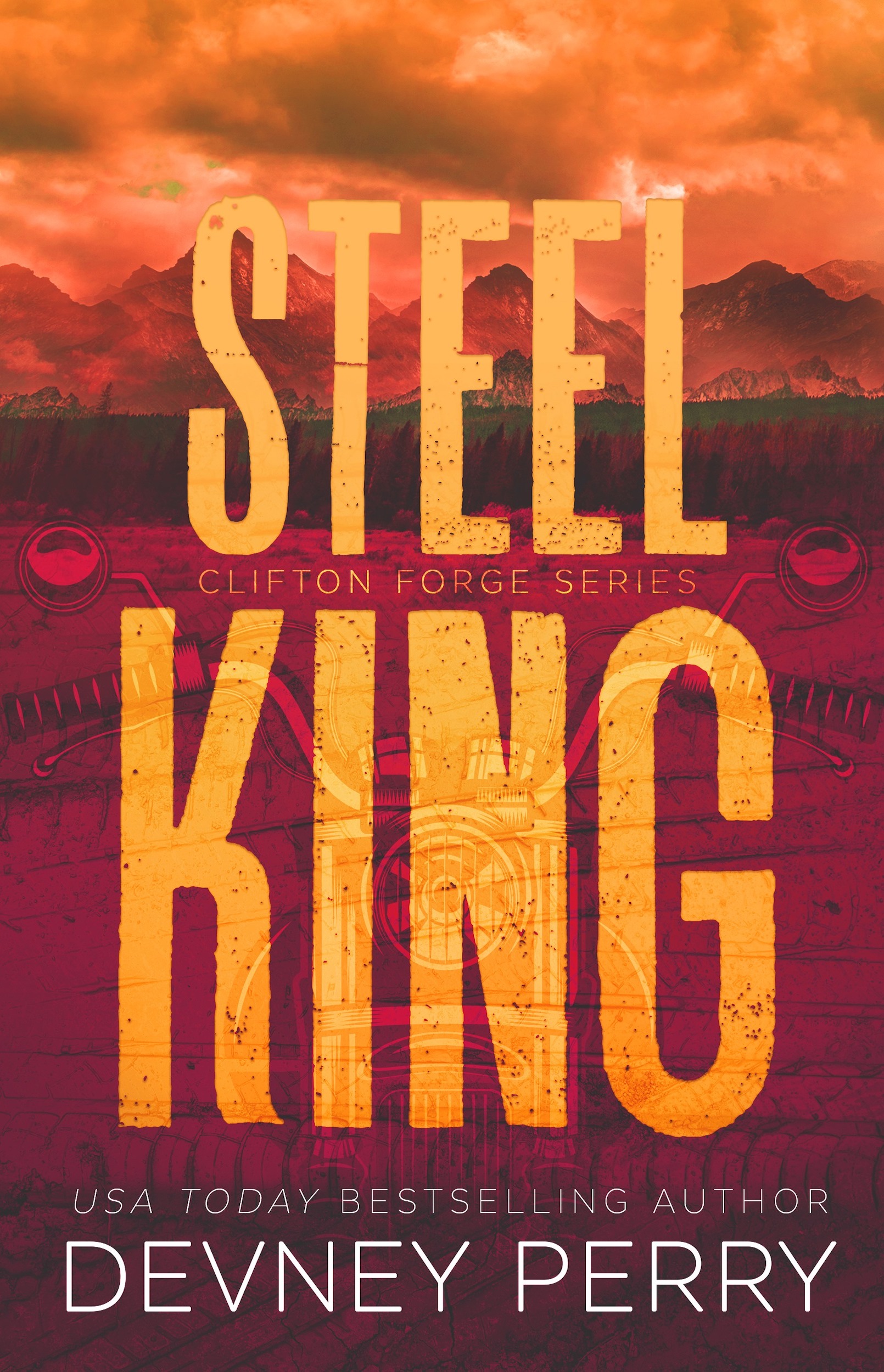 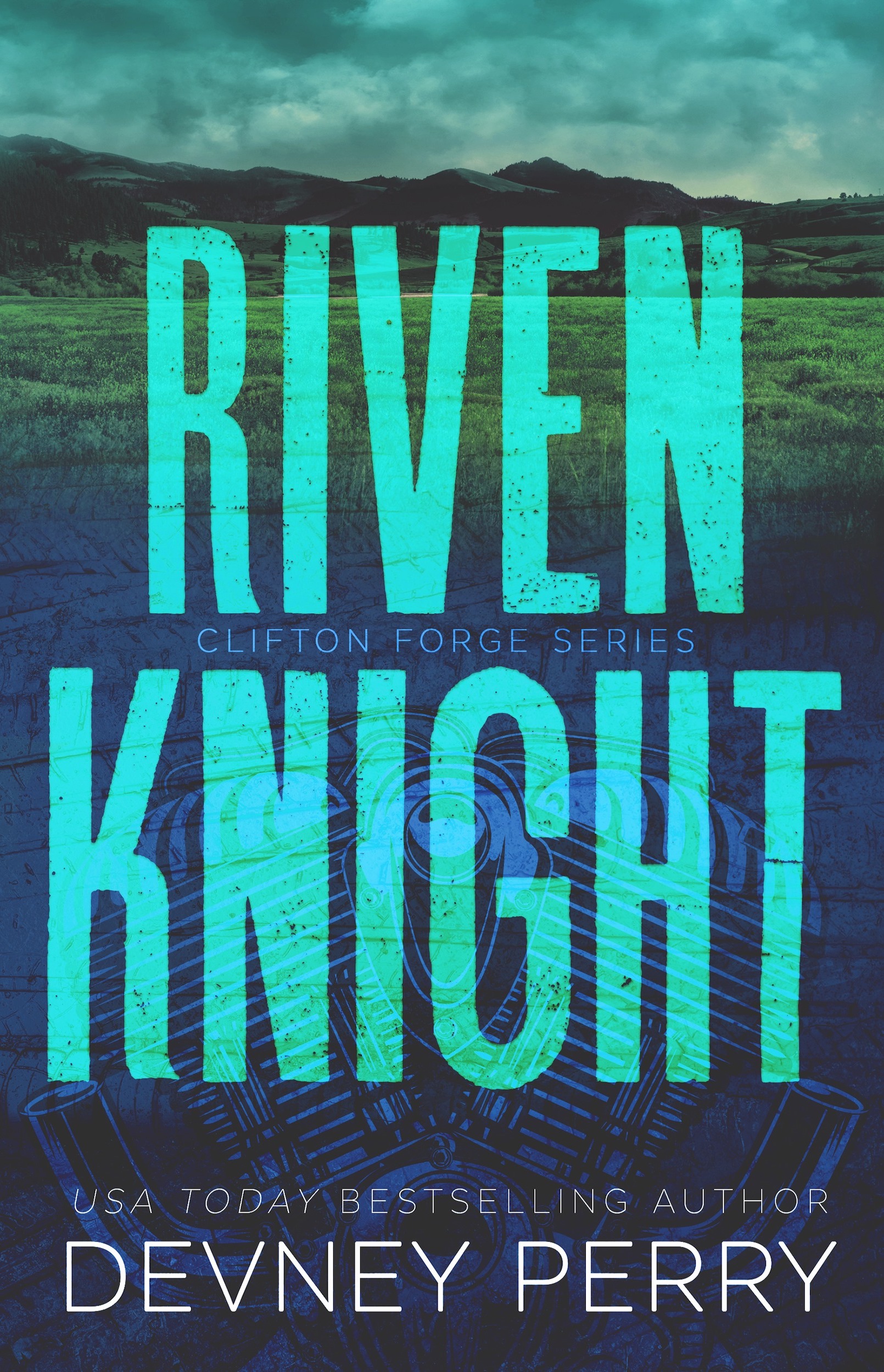 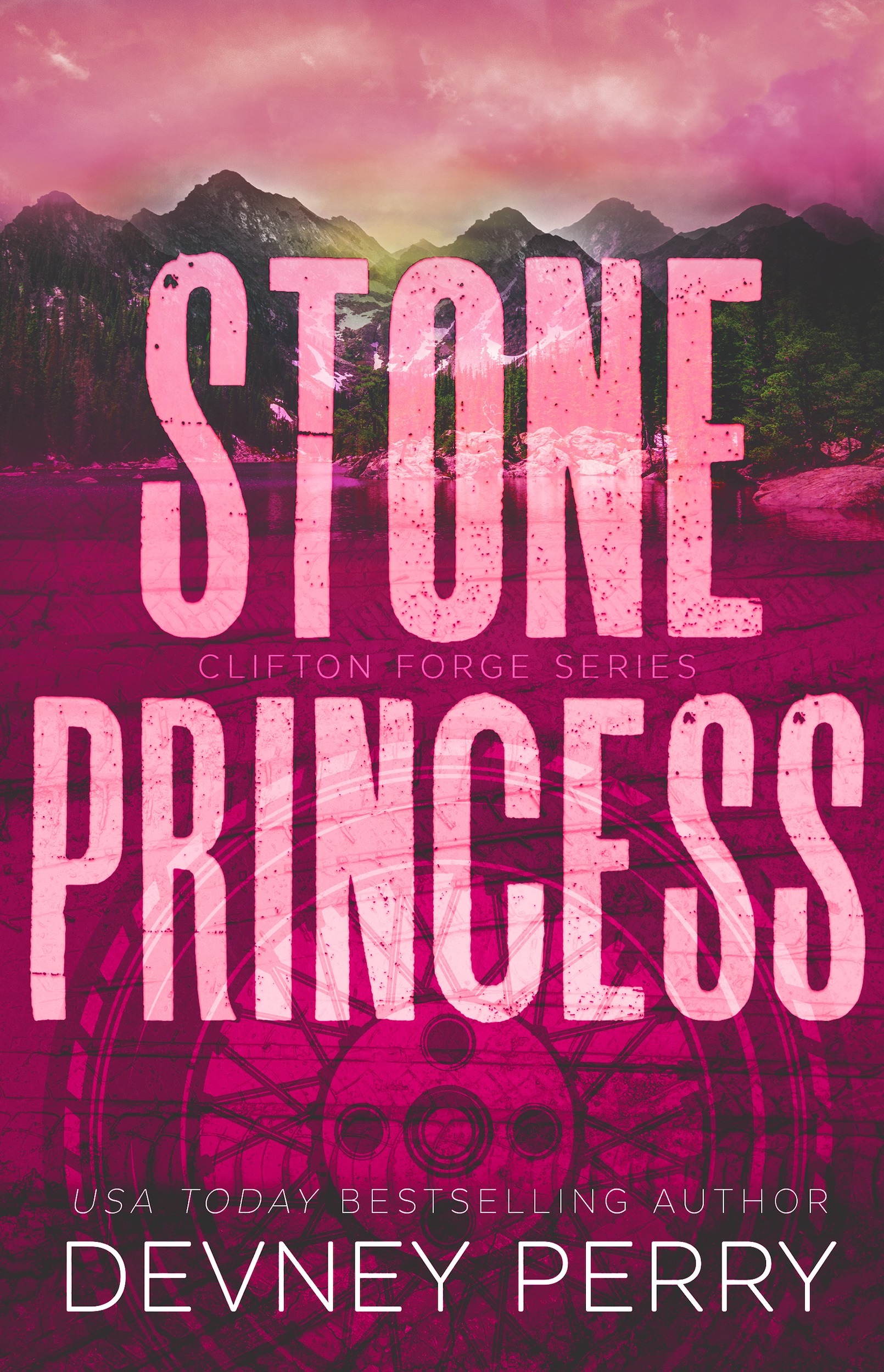 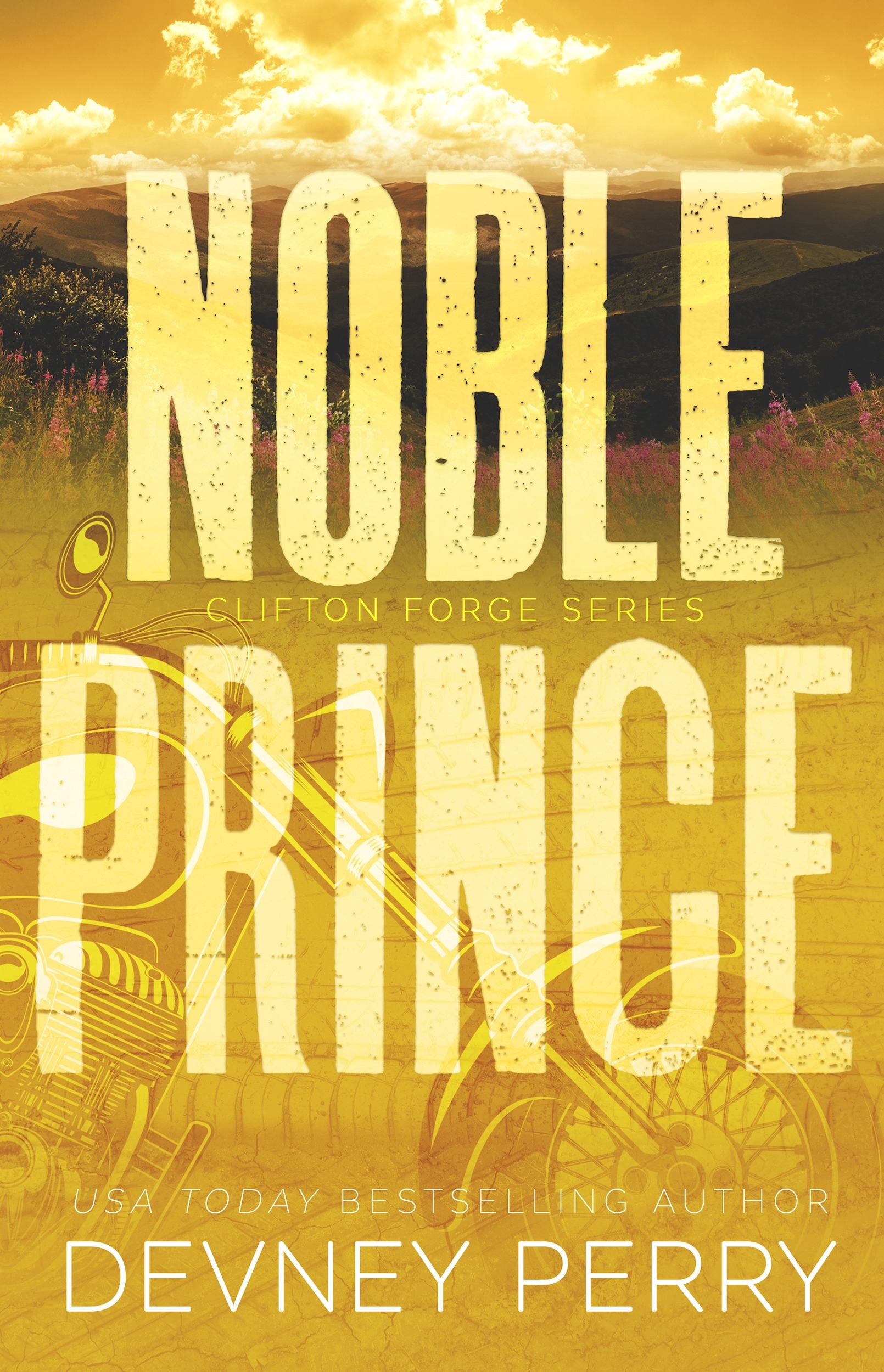 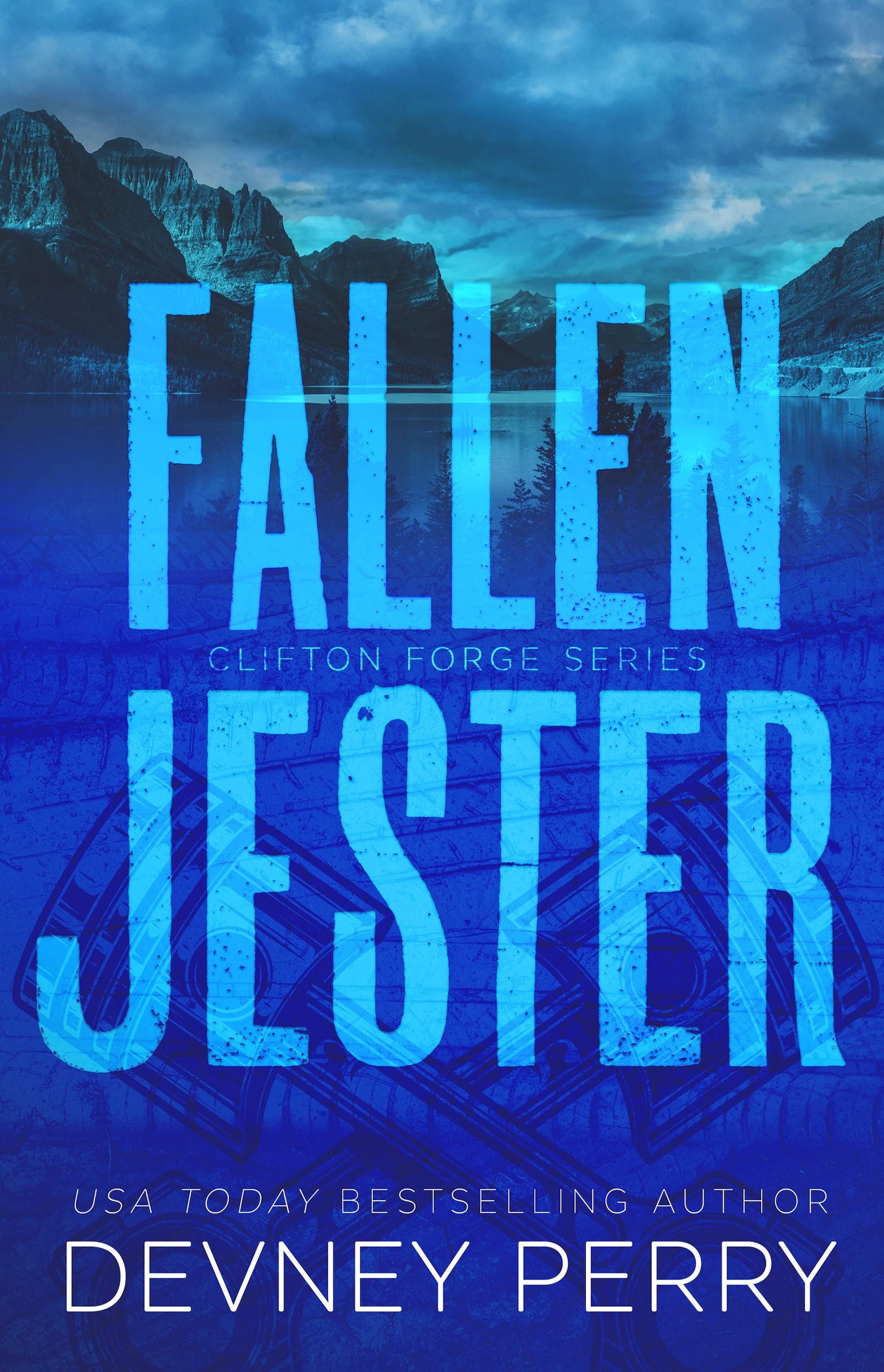 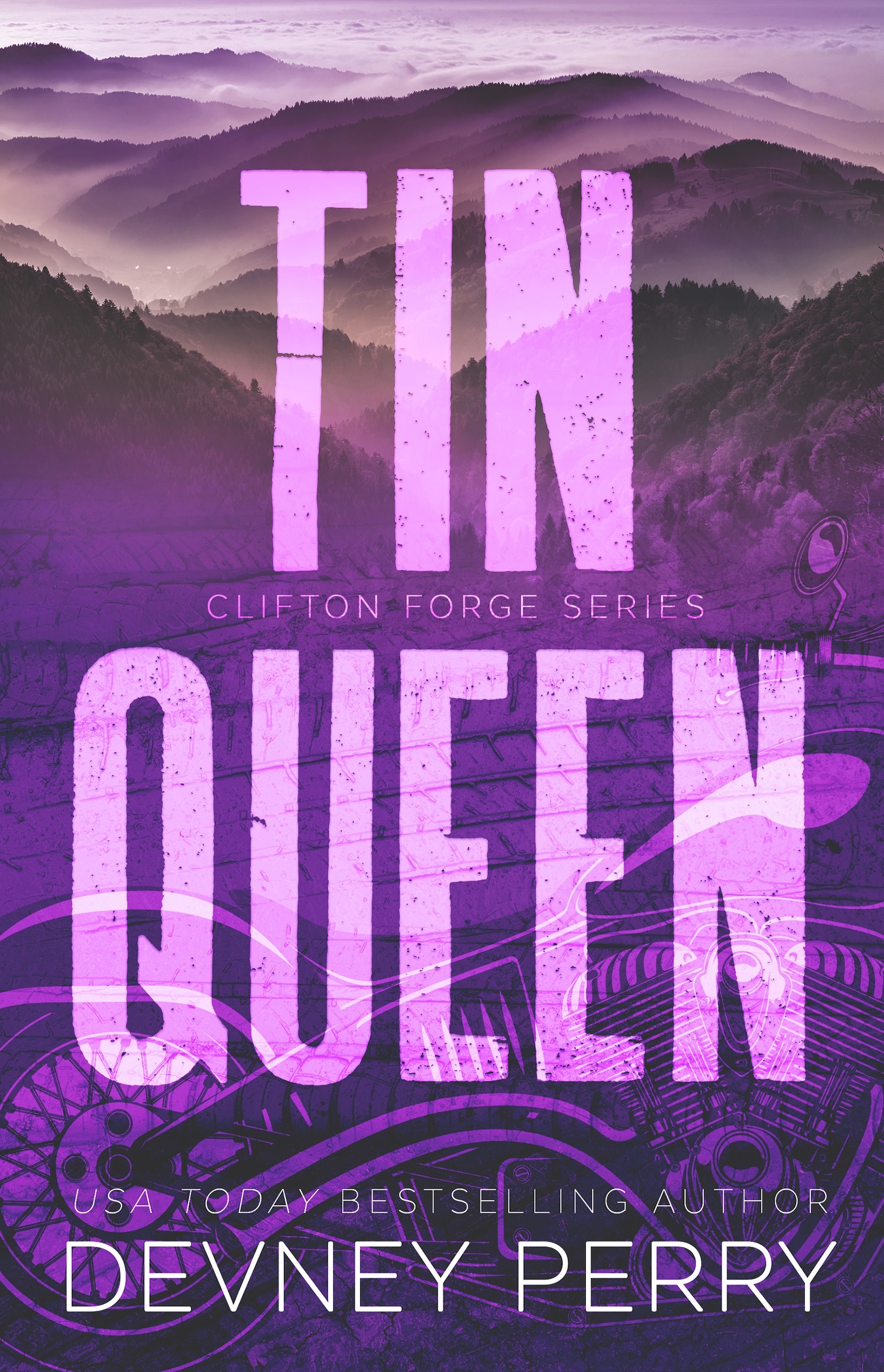