It was never a question of love.
I knew I loved Elias Lancaster and that he loved me.
At least I always thought he did.
But for some reason, he always found an excuse not to be with me.
The pain I felt as my childhood love rejected me, again and again, after promising me the world when we were kids…
Well, it just wouldn’t go away.
No matter how hard I tried.
Desperate times called for desperate measures, and I never wanted to be considered desperate, but I knew if something didn’t change soon, I’d lose Elias for good and die of a broken heart.
No one told me how many times my heart could break in the process.

The second book in Willow Aster’s Kingdoms of Sin series is coming later this week, and I have a sneak peek for you.

I just can’t shake the mood I’m in, but when Elias comes into my line of sight, I smile in spite of everything. My smile drops when he doesn’t return it. But then I realize he’s looking past me and doesn’t even seem to notice that I’m standing right in front of him. I turn to see what has his attention and I frown.

Brienne Jarvis, my sister-in-law’s shadow, is standing against the stone wall, tapping her right foot to the music.

I turn back to Elias, thinking he’s surely spotted me by now, but he’s moved past me and is moving toward Brienne.

My ears burn and I put my hand on the table to steady myself. What the hell?

I watch as he stops near her and says something, which causes her to laugh and flush a delicate shade of pale pink.

Besides us both having blond hair, we’re about as opposite from one another as you can get. She’s nearly six feet tall and although I guess I can see how some might consider her attractive, she doesn’t have an ounce of personality. I’m only five foot three, but I have more personality in my big toe than she does in her entire stretched out body. She does look strong and extremely fit, but what man wants a woman who can carry him to bed? I shudder at the thought of her carrying Elias. What could he possibly see in her?

In the past when I’ve seen him at parties, flirting with whoever was hanging on his arm at the time, I simply encouraged whoever was paying attention to me at that moment and Elias was there before I had to do much at all. But seeing as how I’ve sent everyone away tonight with my crabby disposition, I’m all alone.

It’s because of the day. That’s what I tell myself. I wouldn’t normally put myself out there like this, knowing it could backfire with Elias, but the turmoil of the past few months has taken its toll on me. I don’t stop to overthink it, I storm over to Elias and Brienne and slide my arm through his, pulling him away.

I glare at Brienne and my heart thuds when he turns back to look at her.

“Was it really necessary to be so rude to her?” he asks, patting my hand despite his words.

The way Brienne seemed to dare me with her eyes, I think yes, it was necessary.

“After all I’ve been through today, the least you can do is dance with me.”

“Fair enough.” He smiles and I know all is forgiven.

I give him a smug smile in return and he laughs.

“You are too beautiful for your own good, Mara Catano. And I seem to fall for it every time.”

I sigh as I step into his arms, already feeling so much better as we begin to slowly sway. But I can’t leave well enough alone. “When you say you fall for it, do you mean you fall for me?” I feel his body stiffen slightly and I pull back to look in his eyes. “We’ve played this game for so long, Elias. Don’t you ever get tired?”

He stops swaying and studies me. “If you only knew.” His finger traces my jaw and moves to my lips. I go completely still, willing him closer, but he breaks the moment with his next words. “You don’t know what you want.”

“Oh, I absolutely do know what I want.” I lean in closer to him and he backs away.

“It’s impossible to know what you want when you don’t even know who you are.” He drops his hands and takes another step back, bowing slightly. “Thank you for this dance. I should go make sure your brother is enjoying his party.”

I stand, mouth open and fuming as he leaves me standing in the middle of the dance floor, feeling like a fool. It’s like déjà vu all over again. 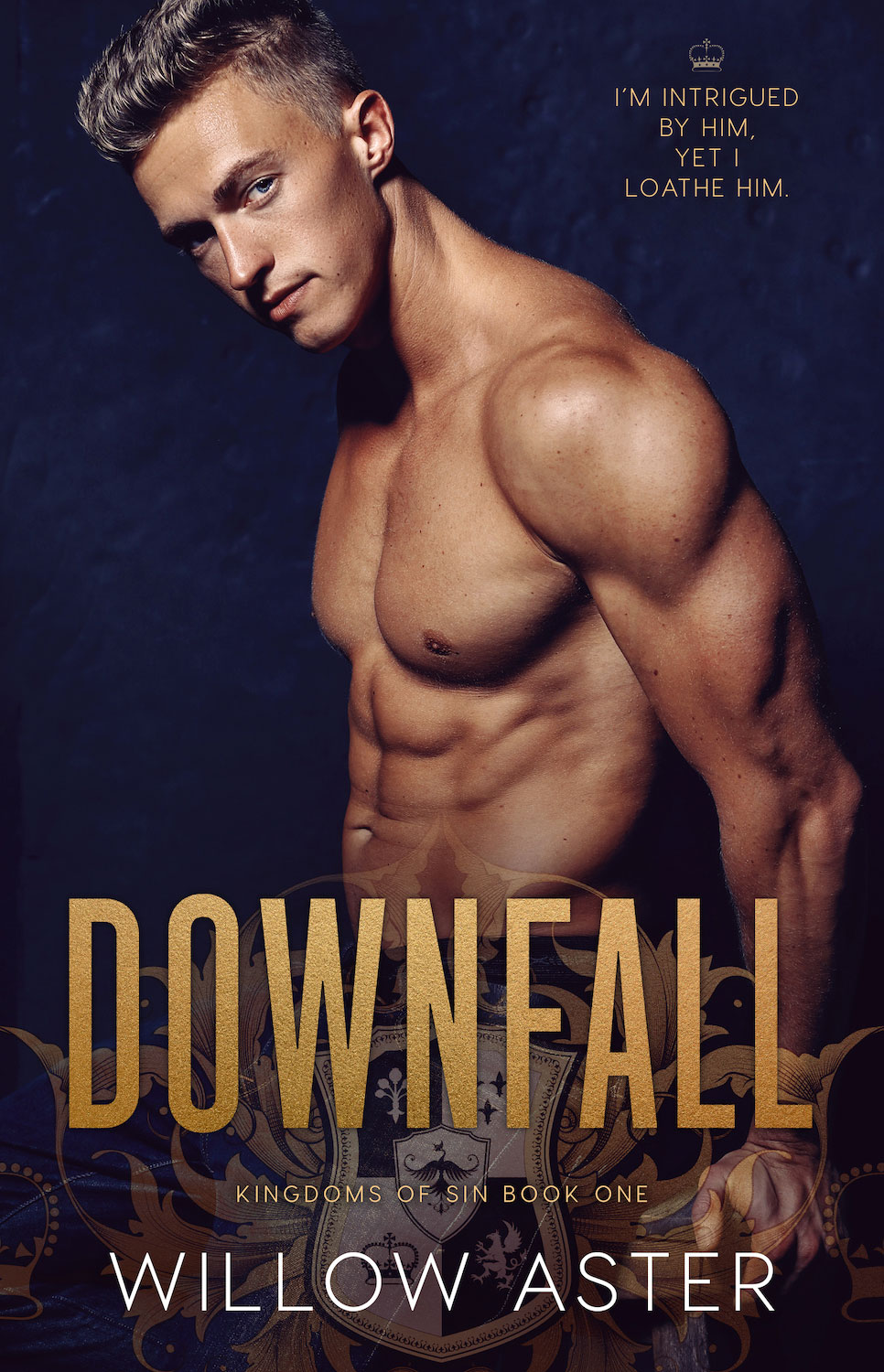 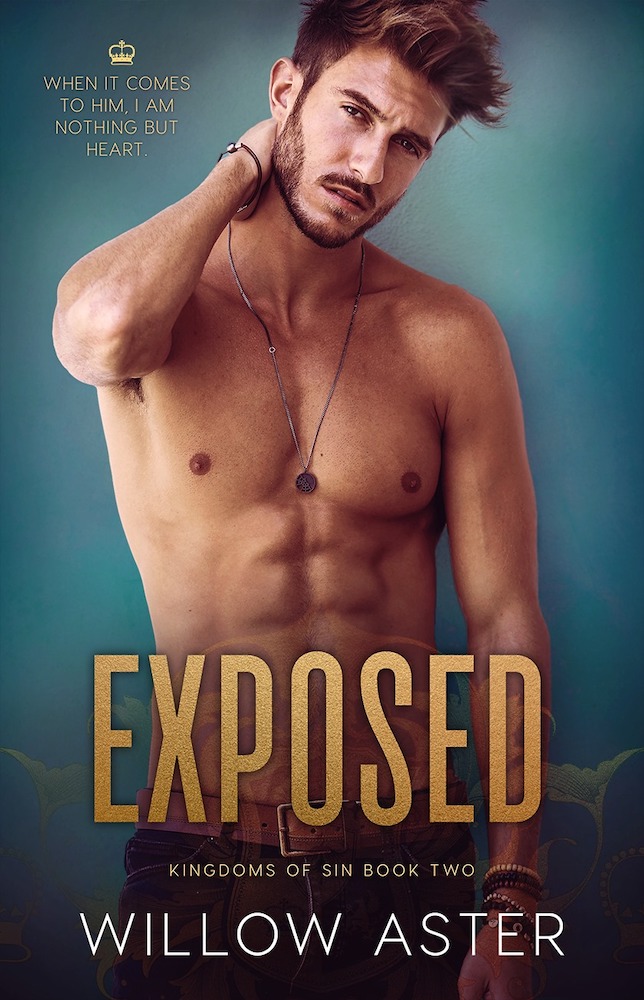 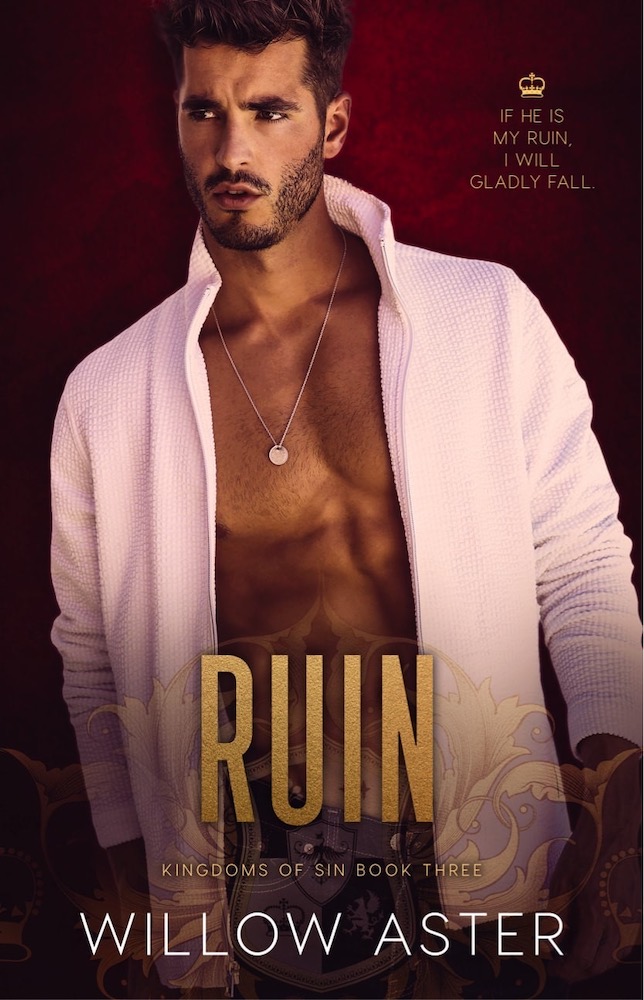 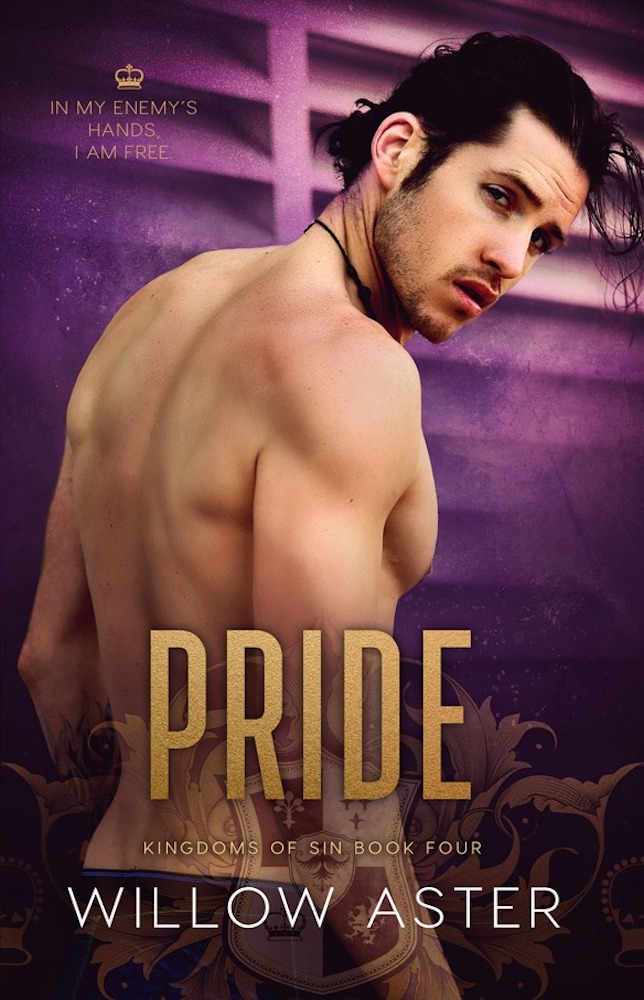