A rising pop star who can’t let go of her emotional baggage, and a cocky dance partner who doesn’t know what monogamy is.

She doesn’t want a relationship.

He doesn’t believe in them.

She can’t believe that anyone would love her.

He can’t seem to stop himself from loving her.

When their differences collide and sparks start to fly, he’s sure it’s the start of something amazing.

And she’s sure it’s the end of her career.

Who will be right?

An all-new contemporary romance is coming in February from Stylo Fantôme, and we have the beautiful cover.

Woods’s voice was suddenly behind her, startling her.

“Why do you always sneak up on me?” she demanded, not able to keep the grin from her face. He beckoned her with one finger, and she swayed into him, her body moving to the music. Closed her eyes as she remembered their dance from the beach.

“Because I like to see you blush,” he replied, one arm coiling around her waist as he moved in rhythm with her.

“Mean man, that’s not very nice,” she laughed, looking up at him again.

She snorted. The tequila was rolling around in her brain, making her feel loose. Bold.

“A tease?” his eyebrows shot up. “Explain, please.”

“You. Sneaking up on me, talking to me the way you do.”

“And how do I talk to you, hmmm?” He raised a beer bottle to his lips – she hadn’t even realized he’d had one in his free hand.

“You talk to me like …” she tried to think through the tequila fog. “Like you know me. Like you know secrets about me, and you’re keeping them from me.”

“Maybe I do,” Woods challenged before necking the rest of his beer. She watched the tendons in his neck stretch and pull taut. Ridiculously wanted to place her tongue against them.

“And what secrets do you know, pray tell?” she asked, loosely wrapping her arms around his shoulders as a slow song came on.

“I think you’re full of shit,” she called him out. “I think you just like to tease people. Poor Jeremy.”

“I didn’t once tease Jeremy,” Woods corrected her. “If you asked him, I think you would find that he was highly, and often, fulfilled.”

“Fulfilled? Or just filled?” she joked before she could stop herself.

“Ooohhh, I think I’m going to like drunk-you very much,” his voice was low as he laughed at her response.

“And none of that is a secret – everyone knew you two were sleeping together. I don’t think you know any secrets, Woods Donahue,” she said.

He pulled her in tight to him, pressed his mouth to her ear.

Her temperature skyrocketed and she felt like she couldn’t breathe. Forget blushing, she was on fire, and she couldn’t decide if she wanted to run away, or cry, or strip. Possibly some combination of all three. 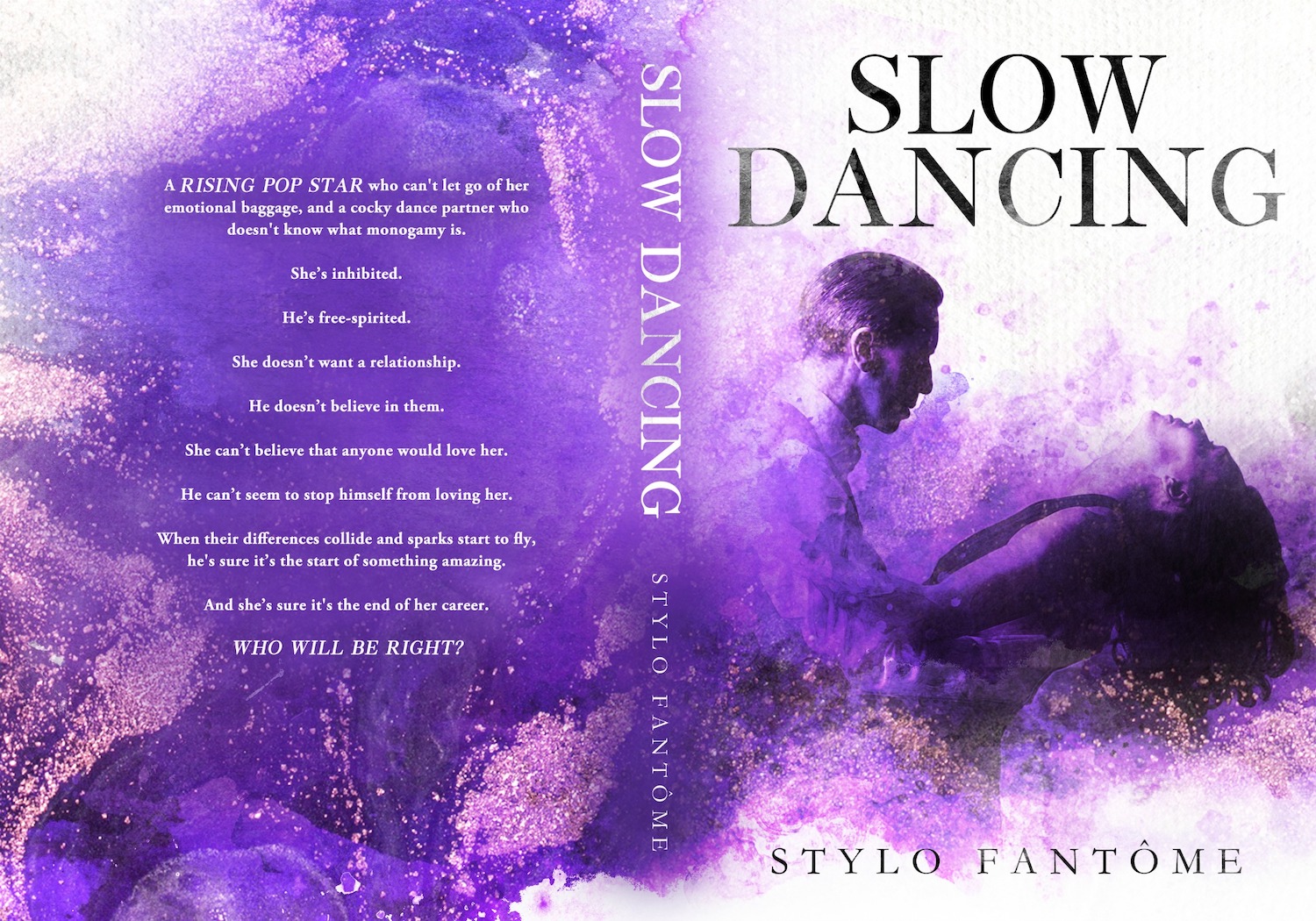