Billionaire businessman in need of a fake fiancé…

It should be the easiest job ever for an out-of-work actress, right?

All I have to do is pose as Grant Caldwell (the Third)’s fiancé for a fancy-pants weekend in the Hamptons. Easy. Wear designer clothing and sip champagne? Don’t mind if I do. Flirting with Grant? It’s so delicious I should be paying him.

Nothing can go wrong as long as if I can just keep my hands off of him.

But that’s the hard part. And I do mean hard.

Because Grant is sexy.
And bossy.
And surprisingly sweet, a real rarity in his pretentious family.

Oops. I’m not as good at faking it as I thought. Or maybe they call this method acting. Because it’s getting harder to figure out where my character ends and I begin…

It just might be the role of a lifetime.

Book Series:  Sassy In The City

An all-new standalone Romantic Comedy is coming next week from author Erin McCarthy, and I have a sneak peek for you.

After I tended to a table of tourists with rowdy kids and an elderly couple, I passed back by the bar, where Grant always sat. He handed me his credit card in a practiced rhythm between us. When he was done eating, he always got antsy to go and I knew not to keep him waiting. His fingers would drum on the countertop.

I knew nothing about him other than his name and that he had a whole closet full of tailored suits. And that he sort of, maybe, liked chocolate chip pancakes. But even that was doubtful.

Behind the counter I ran his card, then put it down with a flourish. “You have a happy hump day.”

I waited for him to say thanks, ignoring my cheesy comment as he always did.

But instead he paused as he stood up. “Leah?”

My eyebrows shot up. That was a break in our routine. “Yes?”

He shook his head a little, looking bemused. “Take care.”

He had for sure never said that before. “Of course. Thanks. You, too.”

It wasn’t until he’d already made his way to the door that I realized instead of the usual ten-dollar cash tip he always left me, there was a hundred-dollar bill sitting under his coffee cup. Clearly, he was distracted and had given me the wrong bill from his wallet. I couldn’t in good conscience take ninety bucks more than his standard tip.

“Theresa,” I said, grabbing the hundred-dollar bill and sprinting from behind the counter. “Cover me for two seconds.”

“Where are you going?” she asked, turning from a table with an elderly couple.

“Grant forgot something,” I said, waving the money in the air and glancing out the windows to see if he had gone right or left.

Darting around a young guy entering the diner, smoothing down his hair, I burst out of the front door and onto Broadway. It was a beautiful fall morning, temperatures mild, sun shining. I love early October in the city. The sweaty stench of summer has passed and a crisp breeze blows in.

But there was no time to take a deep breath because I could see Grant down the block already. The man had a long stride because he was smoking me. I took up a jog. “Grant!”

My voice got lost under the blast of a taxi horn.

Grant crossed the street. I maneuvered in and out of tourists walking at a snail’s pace and cut between a pole and a newsstand. I spotted Grant again fifty feet ahead of me. “Grant!”

He paused and turned slightly, glancing around. I waved my hand desperately at him. I jogged into the street, eyes trained on my target.

Never step into the street without looking.

I heard the horn but it was too late. A screech of brakes wailed at the same time I felt the cab tap the edge of my thigh. Then I was tumbling backward before I could even open my mouth and tell off the cab driver.

Hitting the curb hard, pain jolted through my ass and my elbow. Water splashed over my arm and I lay there stunned, watching people walk past me without stopping. Just legs, moving left and right without slowing.

Knowing I needed to get out of the way of further danger, I put my palms on the curb and started to haul myself up when a familiar face appeared in front of mine. It was Grant, looking worried.

Then suddenly he was dragging me to my feet and pulling me up against that crisp suit.

Before I could answer, the cab driver was leaning out his window and screaming obscenities at me. “Get the hell out of the way!”

Grant lifted me onto the sidewalk gently, then turned. His fist slammed onto the roof of the cab. “Watch where you’re going!”

Then he turned back to me and ran his hands from my shoulders down my arms, concern all over his face.

My ankle was throbbing, my tailbone was stinging, and my elbow felt like a tiny man was inside it chipping away at the bone with an ice pick, but at the same time, Grant’s touch sent goose bumps down my arms. 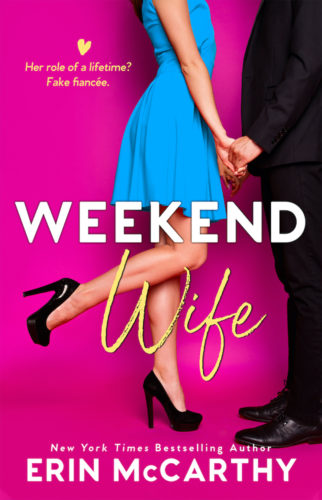 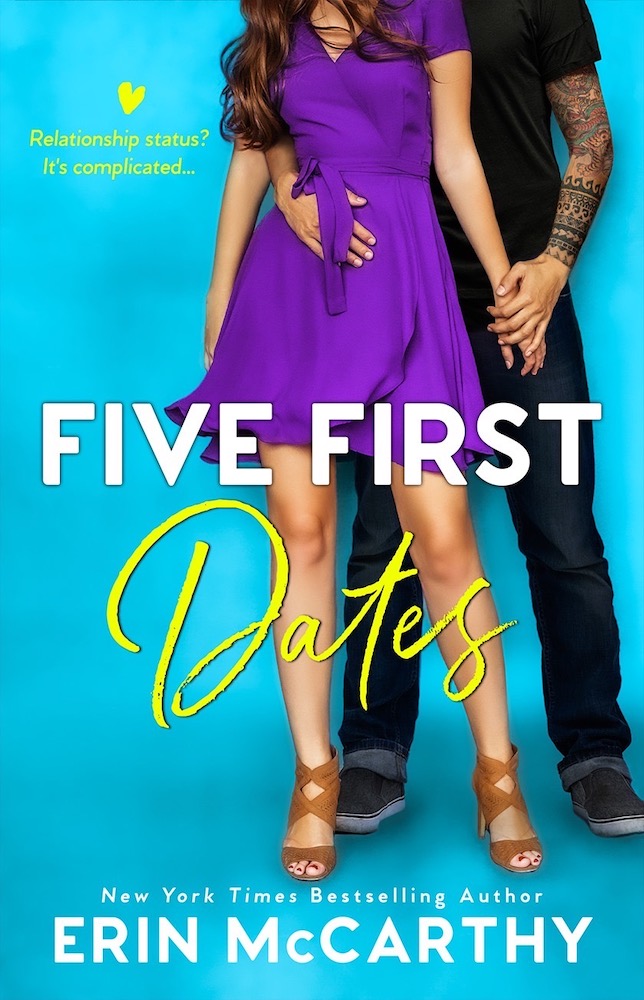 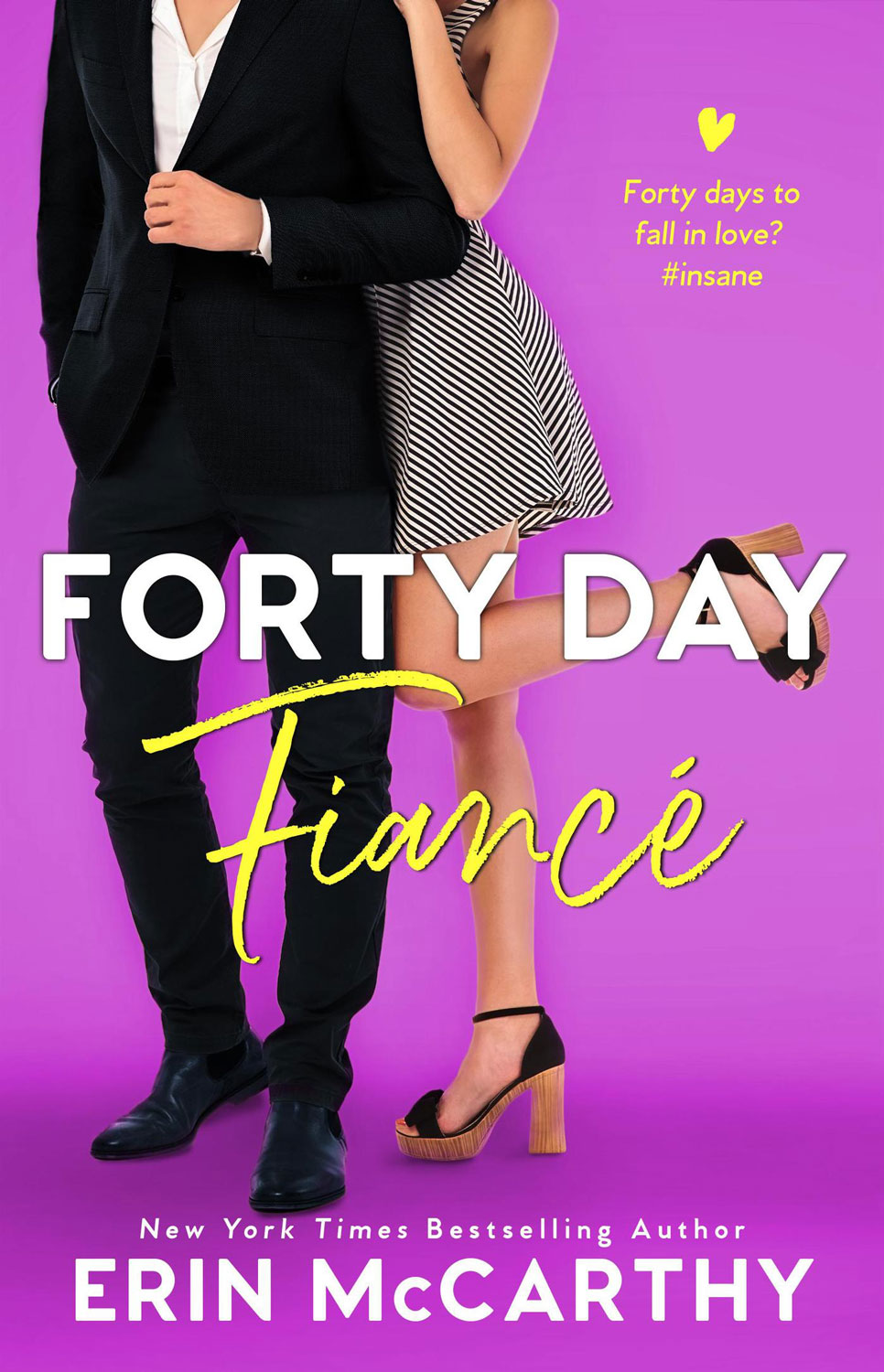 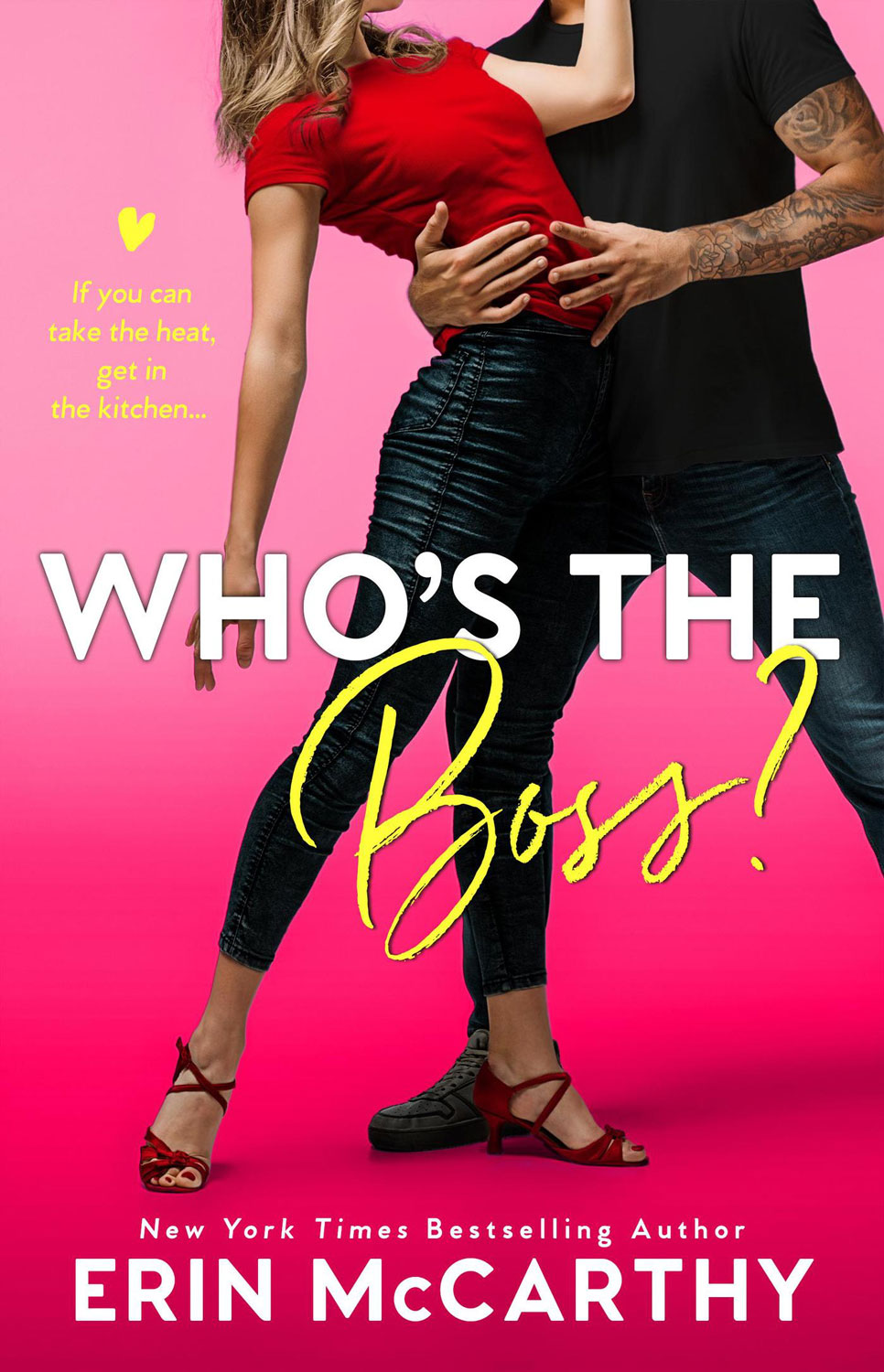 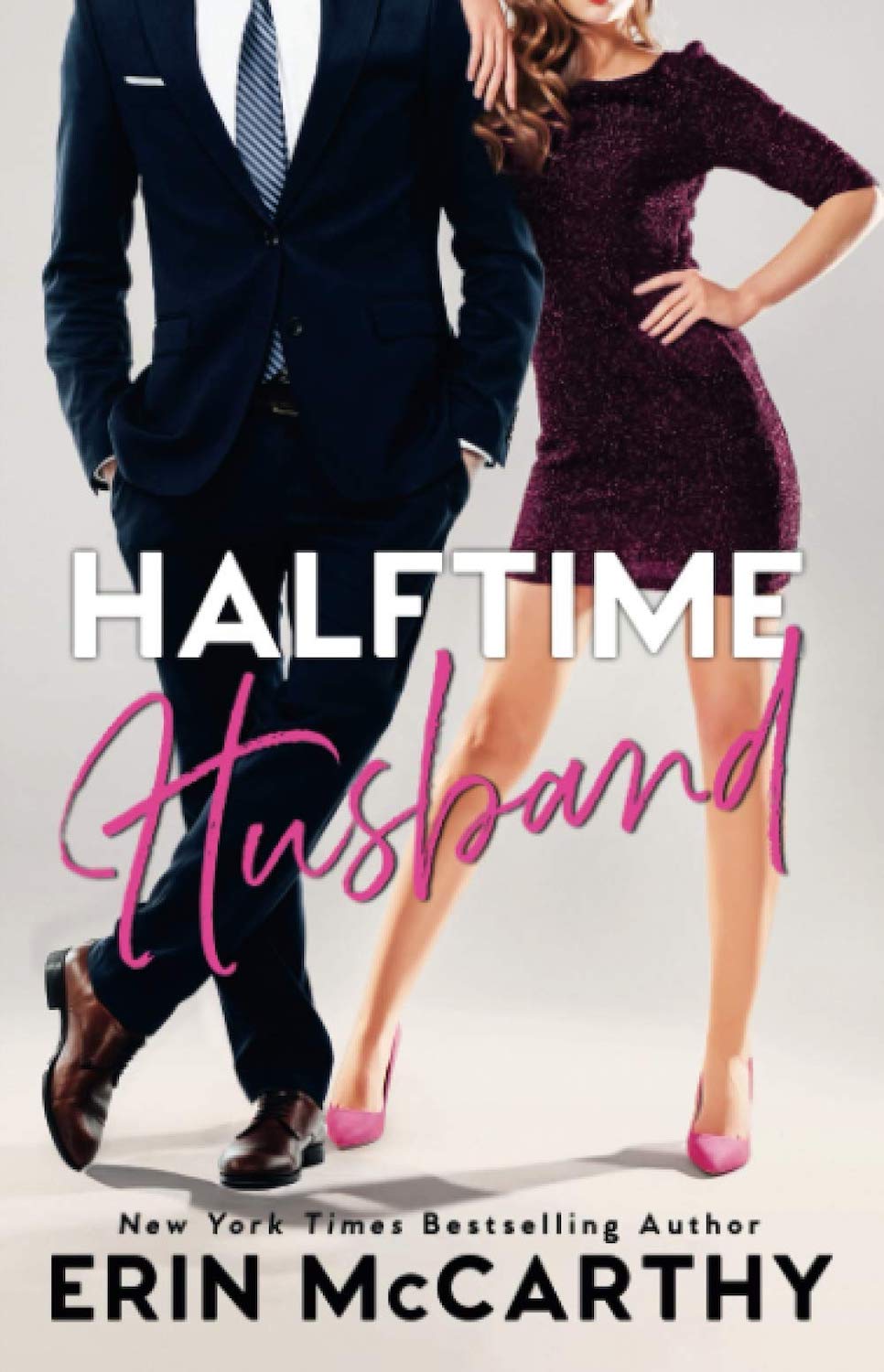