Months. I had been looking for Nina Astor for months.
Ever since she gave me one red-hot night and disappeared into the city.
The woman was a phantom, and I was obsessed.

Now she’s back in my life, as real as ever.
And completely unattainable.

Because Nina Astor is beyond off-limits.
Daughter of a dynasty.
Cousin of New York’s most notorious billionaire.
Married to the scum of the earth—the subject of my next investigation.

As a criminal prosecutor, I’m supposed to be on the right side of the law.
But when it comes to Nina Astor,
I’m a very bad man.
I’ll do anything to claim this woman as my own.
And to save her from this monster, I’d sell my soul to the devil himself.
Truth be told…

EXCLUSIVE EXCERPT: The Other Man

The first full-length book in Nicole French’s Rose Gold series is out this week, and you can read an excerpt right here.

“Can you understand the libretto?” Nina whispered as the overture began.

I shrugged. “It’s a little harder when it’s sung, but I could probably read it.” I tapped the small screen embedded in the banister in front of us. “They provide the translation, right?”

Nina nodded. “True.” She settled into her seat and crossed her legs, allowing her dress to split over one knee.

I swallowed and turned back to the stage. The only way I was making it through this night was if I kept my eyes trained forward.

And I managed it for the first two acts. Terence interrupted us at both intermissions, refreshing our drinks and making sure everything was in order so we wouldn’t have to leave. By that point, I didn’t even care that it was probably a ruse to keep me hidden from her friends. Me. Nina. Music, booze, and good conversation? Life was pretty nice from the best seats in the house.

But just as Calaf emerged onto the stage with the memorable intro to “Nessun Dorma,” I noticed one thing amiss. not everything was perfect.

I nudged Nina’s shoulder and beckoned her close. She leaned toward me.

“What is it?” she whispered.

“Is your translator broken?” I asked, nodding at the black screen in front of her.

Nina glanced at it with confusion. “What? Oh.” She looked back at me. “Oh, yes, I suppose it is.” Her smile was almost sheepish. “I was enjoying the music to much to notice.”

“Do you want me to translate this one for you?”

It was a stupid request. Obviously, no one really paid much attention to the translations—not if they were here for the music, and—

Her bare knee touched mine, and instinctually, my palm fell on top of it so I could whisper into her ear as the tenor began to sing.

My nose brushed the edge of her ear. She shivered.

“‘Not even you, princess, in your cold bedroom.’”

Under my hand, her muscles tightened. Her scent of roses floated around me, making me dizzy. Instinctually, I pulled our legs flush while I continued, spreading my fingers over her knee.

“‘Watching the stars that tremble with love, and with hope.’”

Nina clenched her plump lower lip between her teeth.

“‘But my secret is hidden within me; no one will know my name.’”

I couldn’t help the way my fingers, enjoying the silky texture of her skin, gently caressed her skin, then began, as if of their own accord, slipping down.

My hand was between her legs. Nina sucked in a tight breath. But she didn’t move away. Not an inch. Not a centimeter.

Somehow, while I spoke, my fingers had moved over the curve of her leg, slipped between the folds of fabric. Her thighs rested lightly on either side of my fingers, lithe muscles flexing ever so slightly at my touch.

“‘…And my kiss will dissolve the silence that makes you mine…’”

I didn’t bother to translate the chorus singing beyond the stage as the tenor took a break. I was too entranced by what, through some miracle, I had been allowed to do.

Her skin was so warm. The theater was so dark. And as the music vibrated through the hall, my hand slipped higher and higher, toward that forbidden space between her legs. Finding that slightly damp warmth that had been calling me home for months.

My fingertips brushed a tissue-thin layer of lace. Some delicate fabric, through which I could barely distinguish the soft textures of skin and hair and…Nina.

Nina’s chin tipped into the air as she sighed, no longer watching the performance, though the sound rippled around us. The movement bared her neck and chest all the way down to where her breasts now tested the passion-colored satin. I knew what they felt like. Had memorized the way their soft, supple weight felt in my palm.

It wouldn’t be hard to slip one of those non-existent straps over one shoulder. Bare one perfect pillow. Capture a taut nipple between my teeth.

Instead, I leaned in one inch more and grazed my nose up her neck. Two fingers curved into the lace.

The rest of the audience was rapt as they watched the singer, but I was only interested in the song under my hands as I slipped one finger, then too into the slick heat that had been waiting for me all night. Maybe all my life. My thumb found her clit and circled continuously while the others moved in aching time to Puccini’s masterpiece.

Three fingers now found her depths while my thumb pressed even harder.

Nina’s voice was an aria that blended with the cry onstage. The tenor’s vibrato shook along with the audience’s applause and the quake of this woman’s body. Nina came there for me in the dark, gray eyes wide as they met mine in the shadows. She opened, legs fully splayed, back arched off the seat as I took her pleasure. For a moment, I considered getting down on my knees for her again. Pressing my nose between her thighs. Tasting that sweet warmth now coating my fingers.

But then, just like the aria, her climax faded. Nina sank back into her chair, gasping for breath. And I removed my fingers, dragging them back down her thigh, over her knee, and then, to my regret, pulling her dress into place.

“Matthew.” She looked at me with eyes full of desire, yes, but also fear.

I wondered if there would ever be a day where she wasn’t afraid of me. Afraid of us.

So instead of kissing her, of dragging her out of the booth to continue undoing us both in private, I just brushed her hair from her face again. Her eyes closed as she leaned into my touch.

“Opera makes people do crazy things,” I said as I took her hand and squeezed. “Let it be, doll. Just let it be.” 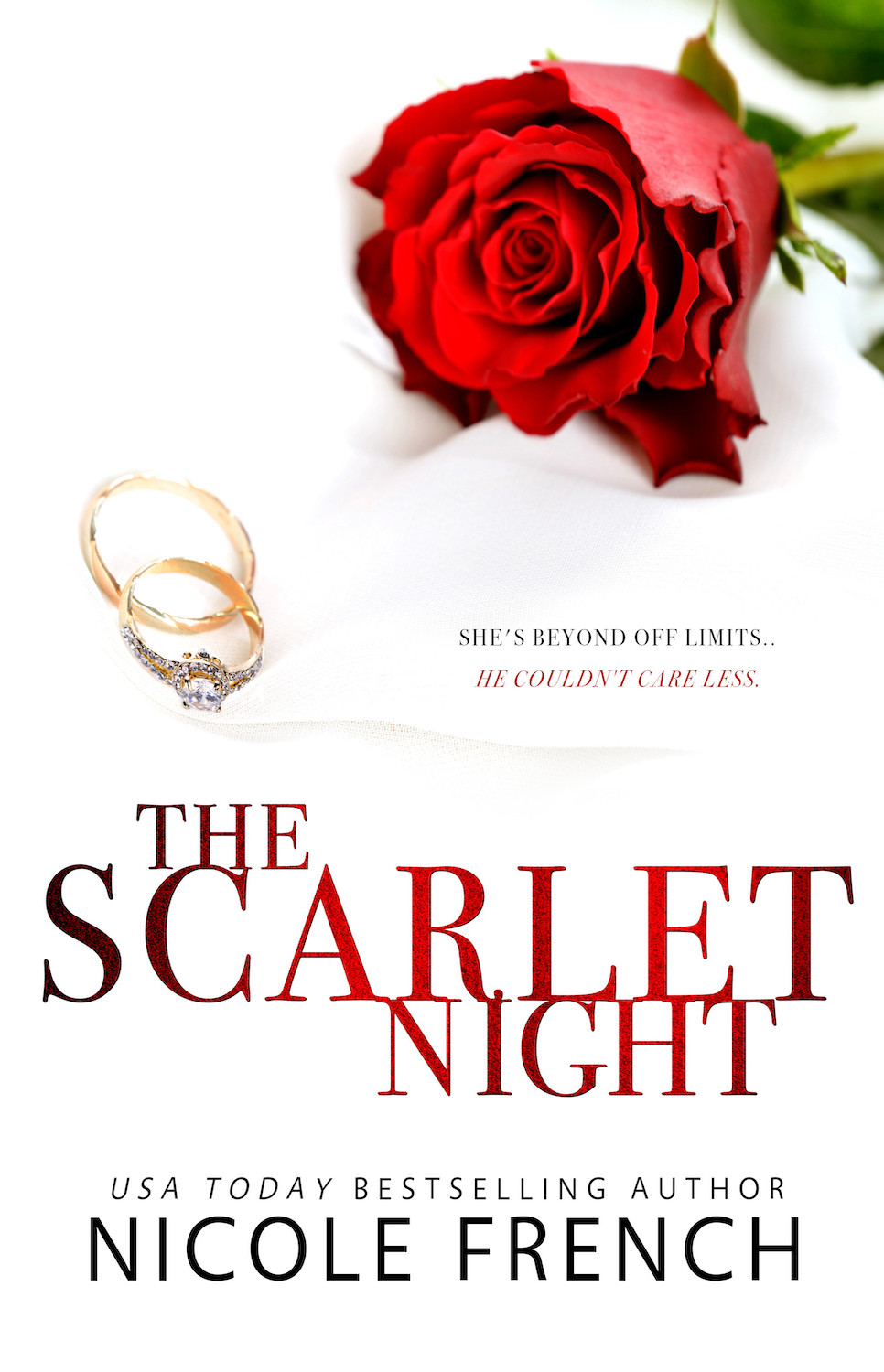 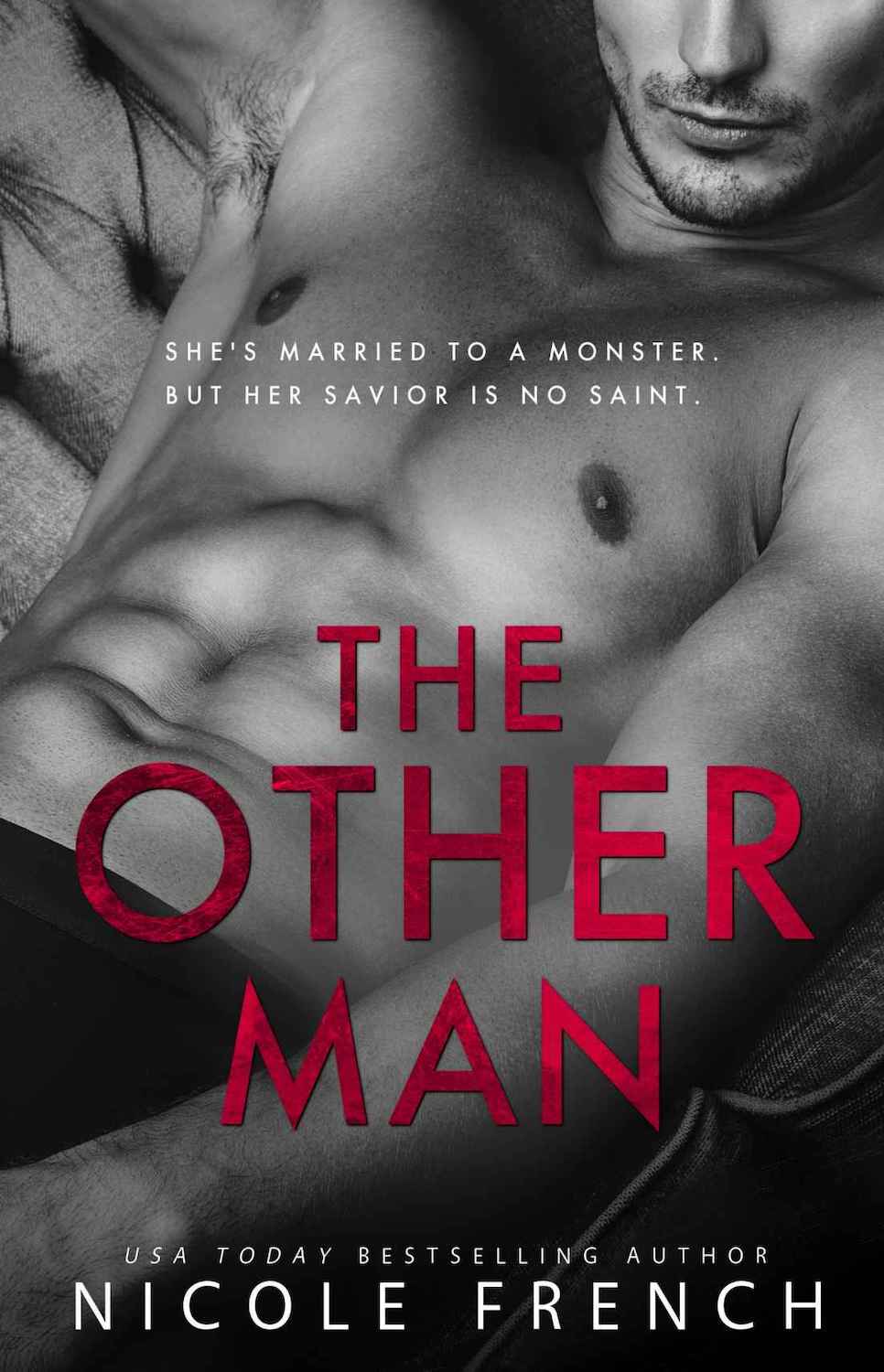 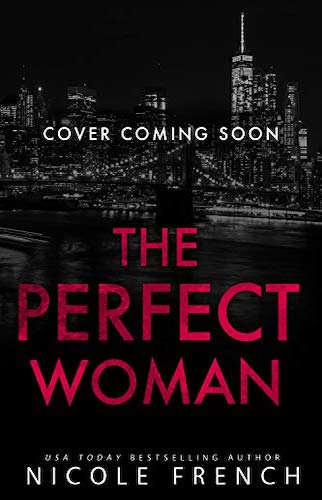 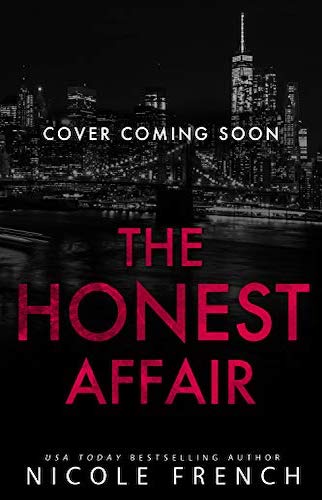