Entertainment reporter Jamie Archer knew it would be hard when her husband, Stark Security Chief Ryan Hunter, was called away for a long-term project in London. The distance is difficult to endure, but Jamie trusts the deep and passionate love that has always burned between them. At least until a mysterious woman from Ryan’s past shows up at his doorstep, her very presence threatening to destroy everything that Jamie holds dear.

Ryan never expected to see Felicia Randall again, a woman with whom he shared a dark past and a dangerous secret. The first and only woman he ever truly failed.

Desperate and on the run, Felicia’s come to plead for his help. But while Ryan knows that helping her is the only way to heal old wounds, he also knows that the mission will not only endanger the life of the woman he holds most dear, but will brutally test the deep trust that binds Jamie and Ryan together.

A new story in J. Kenner’s Stark International Security series is out this week, and I have a sneak peek for you.

“Do you miss me?” I cross my legs as I lean back on the padded bench, the cool silk of the upholstery a stark contrast to the heat of my skin. A heat that has risen simply from the knowledge that he’s on the other end of this line. And that he’s thinking of me, too.

“Oh, Kitten, how can you even ask that?”

Ryan’s voice fills my head through the small earbuds, low and rough. I feel it like a physical caress, and I press my thighs together in defense against a building storm of desire. “I want to hear you say it,” I confess. “Please, Hunter. It’s been too long.”

“That it has.” Longing fills his voice, and I close my eyes, imagining him. His chestnut brown hair. His clear blue eyes. And that lean, muscular body that fits perfectly against my curves.

“God, Jamie,” he says, his voice filling out my vision of him. “I miss you desperately.”

“It’s horrible of me, but I’m glad to hear you say that. The last time we talked you sounded distracted, and when you said you ran into someone from your past—”

“I think my wife is jealous.”

“Does your wife have reason to be?”

There’s the tiniest of hesitations, and I swear my heart skips a beat. “Kitten, how can you even suggest that? I’m here for work, you know that. And it’s kicking my ass. What you’re hearing in my voice is exhaustion. Not infidelity.”

A twinge of guilt assails me, and I start to quickly backtrack. “I didn’t think—”

But then I cut myself off because maybe part of me did. Not the big part that knows and trusts Ryan. But the teeny, tiny, buried and paranoid part that may never truly believe a man like Ryan could be passionately in love with a head case like me.

“Is it terrible that I’m glad you’re exhausted?”

He laughs. “Coming from anyone but you, I might be put off. But I know my wife well. And, Kitten, you know me, too. You weren’t really jealous, were you?”

“How much longer will you have to stay in London?” I ask, dodging the question.

He sighs. “Hard to say. It’s a monster of a project. But I think we can probably wrap up this week. Maybe ten days. We’re all busting our asses over here to make that happen.”

My husband, Ryan Hunter, is the head of Stark Security, one of Stark International’s newest divisions, with the mandate of providing help where needed, no matter how big or small the assignment.

That, however, is not why he’s in London.

He’s in the UK because before Stark Security existed, he was the Security Chief for all of Stark International, a multi-billion-dollar empire. Technically, he still holds that position. Which means that, with the exception of Damien Stark himself, Ryan is the big dog where all Stark-related security matters are concerned.

He’s no longer the day-to-day guy for the whole shebang, though. Stark Security keeps him too busy for that. Nowadays, he only gets personally involved in corporate security matters when there are big things going on. Apparently the opening-month security checks and tweaks at the brand new Stark Century London Hotel is a Very Big Deal. Not to mention an overhaul of the entire security system in the London offices of Stark International.

He and Baxter Carlyle—the guy immediately under Ryan with responsibility for overseeing security in all English-speaking territories of Stark International—have been leading a London-based team for going on three weeks. Which, of course, means that they’re both enjoying every luxury imaginable. Elegant suites. Incredible views. Stellar room service. An oak-paneled lobby bar with exceptional service, made better by an open expense account.

Working hard, yes. But I have a feeling the luxurious surroundings have taken some of the edge off.

As for me, I was left behind in Los Angeles. Work. Responsibilities. All that pesky adulting stuff. At first I stayed busy. But then the loneliness set in. Followed by the doubt that crept up after those few, odd phone calls with Ryan.

Well, there comes a point when a girl simply has to take action. 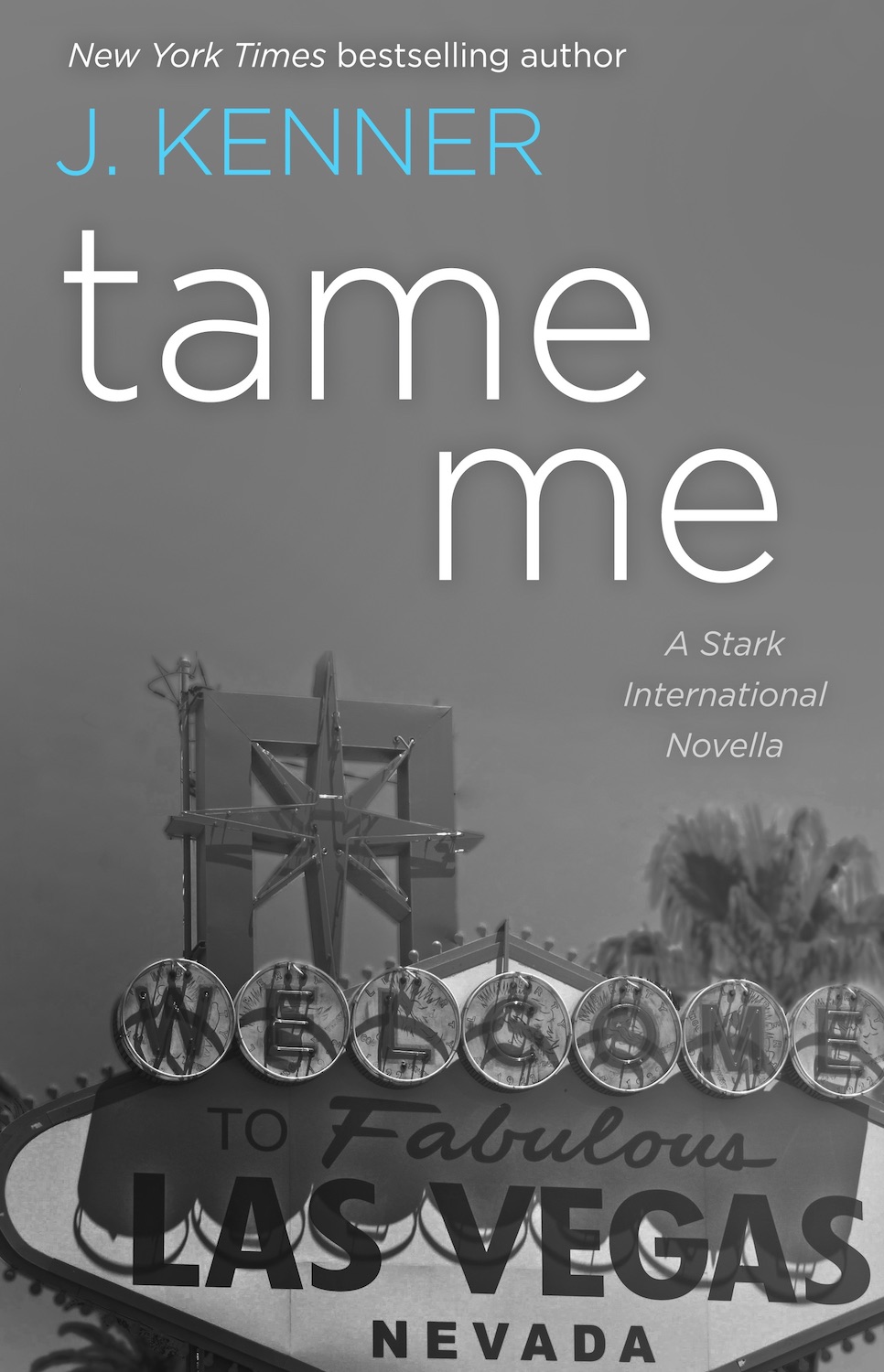 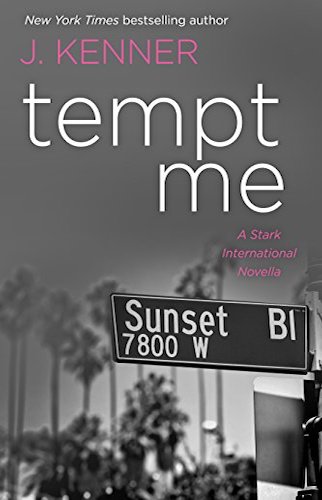 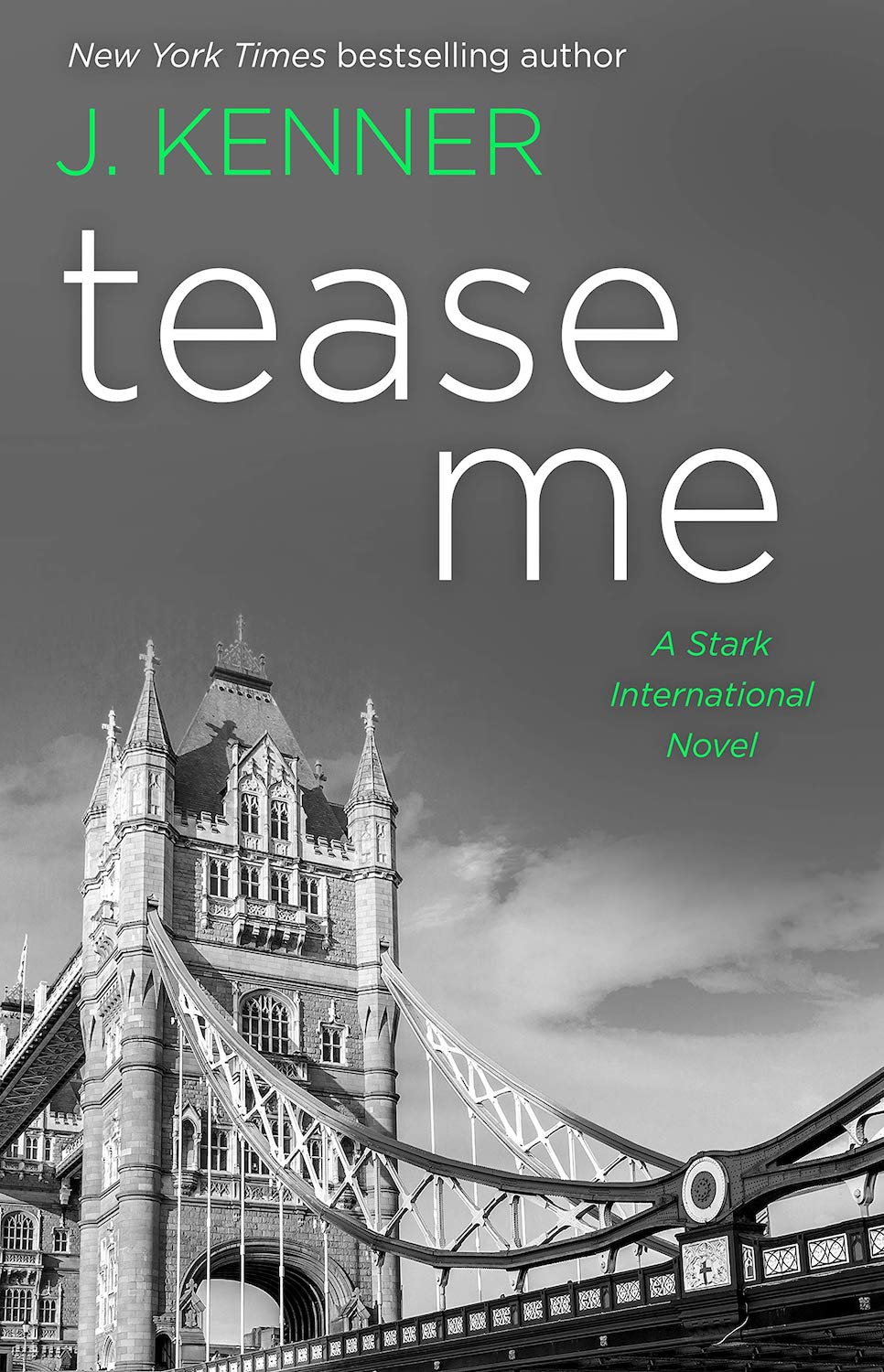