Londyn McCormack didn’t have a typical childhood. She ran away from home at sixteen, escaping parents more interested in drugs than their daughter. She doesn’t have loving siblings or an adorable pet. Her only family is the five other runaway kids who shared her junkyard home.

Life pulled them all in separate directions, taking her to Boston. For a short time, she thought she’d found something permanent. But after a devastating divorce, she’s running away again, this time to find a lost friend.

She’s driving across the country in her convertible. As a teenager, the rusty car was her shelter. As an adult, it’s her ride to freedom.

Except one flat tire derails her trip. Her life collides with Brooks Cohen. They walked away from the first crash. The second might destroy them both.

I was running away to find peace. To find the life I needed deep in my soul. To find myself again.

Devney Perry kicks off an exciting new series with the story of a woman who, following a painful divorce, sets off on a cross-country road trip, chasing the one thing she lost along the way—herself. It’s a fresh, sizzling, deeply satisfying read that once more solidified my love for Perry’s brand of storytelling, delivering everything I always know I’ll find in her books—emotion, intensity, great chemistry between the characters, and a heroine who is determined to live life on her own terms.

I was good at starting over. I’d done it countless times in my twenty-nine years. What was one more?

Getting divorced after almost a decade of marriage and losing the only safety net she’s ever had was the very push that twenty-nine-year-old Londyn McCormack desperately needed to make a fresh start in life and to finally take charge of her own happiness. With nothing to remind her of the life she is leaving behind and only an old, cherry-red Cadillac to propel her towards the person she used to be, Londyn hits the road with no set destination in mind, relishing the freedom of not having someone else make decisions for her.

I was free. I was alone. I was lost. And it was beautiful.

But before long, car trouble leads her to Summers, West Virginia, and to Brooks Cohen, a ruggedly handsome garage owner who doesn’t hide his interest in her from the start. Knowing that their days together are numbered, they succumb to their attraction rather quickly, their every moment together filled with passion and urgency, and, in a matter of days, a charming small town that had never been on her radar before begins to feel like the only home she’s ever truly had.

Passion and anticipation coated each minute I spent with Brooks like warm chocolate on vanilla bean ice cream. It took every second to the next, delicious level.

Being with a man who is considerate, confident, not defined by his profession or his clothes awakens in Londyn the kind of passion she never knew she could feel. Just being around him fills her soul with peace and happiness, but Londyn’s abandonment issues run deep, and her fears inevitably lead her to doubt everything she’s found with Brooks.

Two weeks with another person had never felt so important as the sixteen days I’d been in Summers with Brooks.

Devney Perry crafts a romantic, uplifting, compelling story of living life to the fullest and finding love in the most unlikely of places, a story that feels fresh and familiar all at the same time. And even with a much thinner thread of mystery woven into it compared to her other works, Perry pulls us in and holds us captive until the very last page with the sheer quality of her prose, leaving us with the message that, no matter what is in our rearview mirror, it’s the road ahead that truly counts.

“In a different life, I’d drive around the world with you in that Cadillac.” 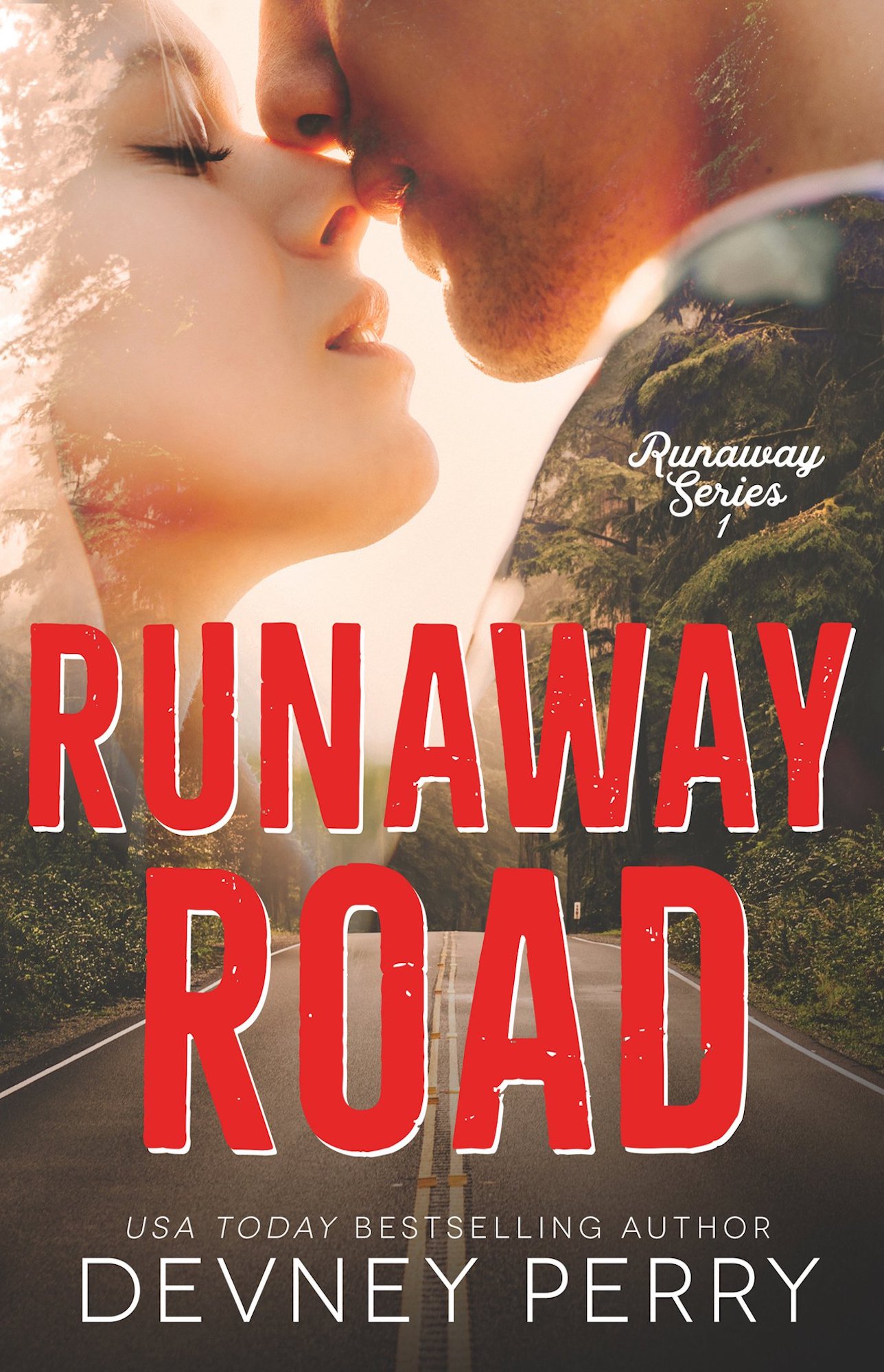 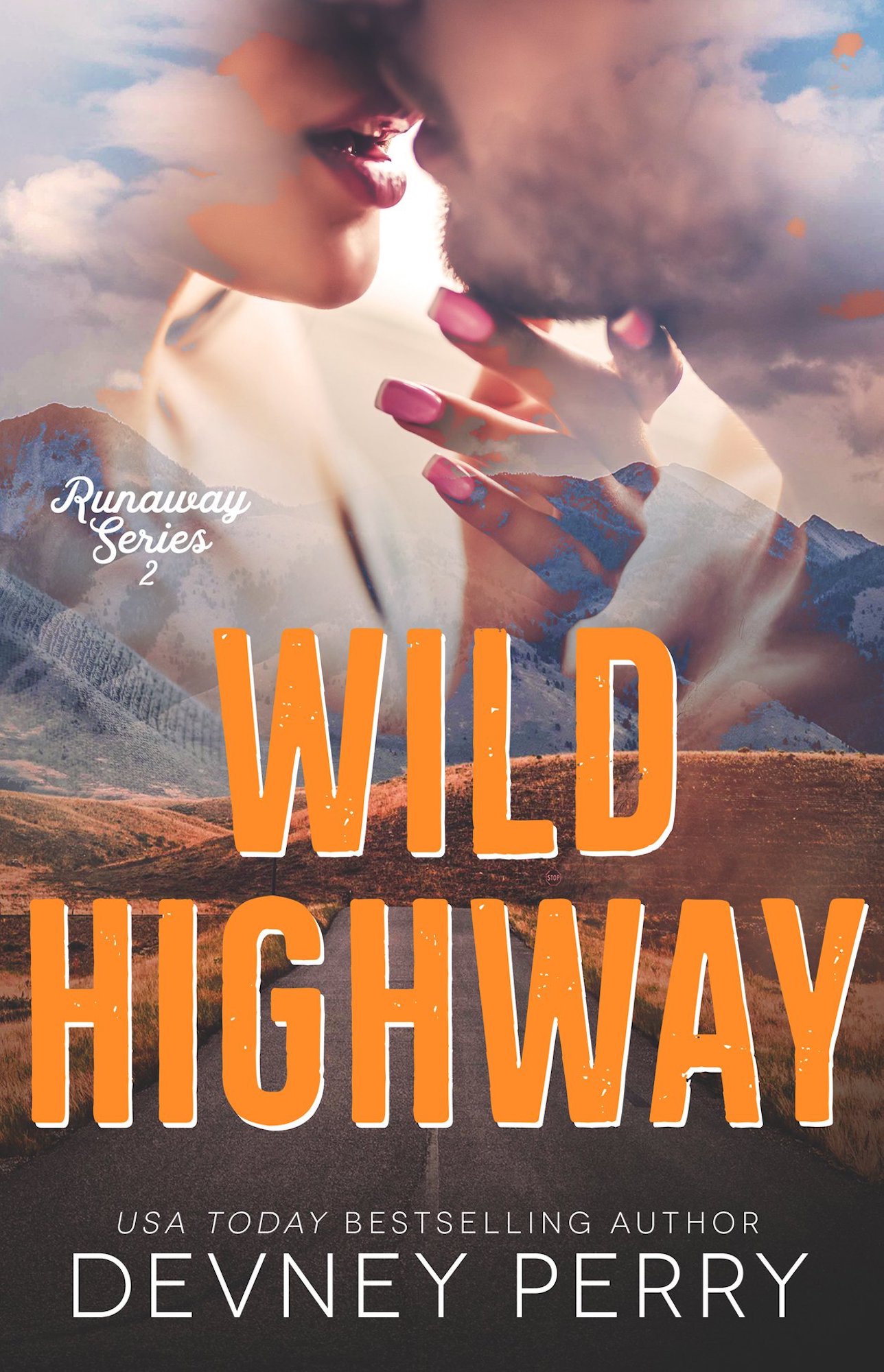 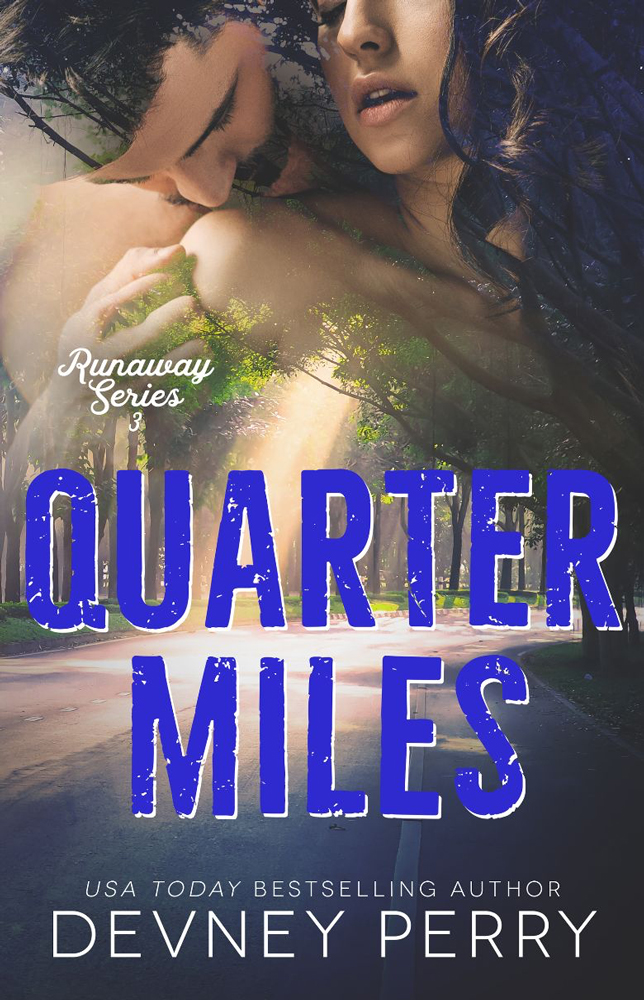 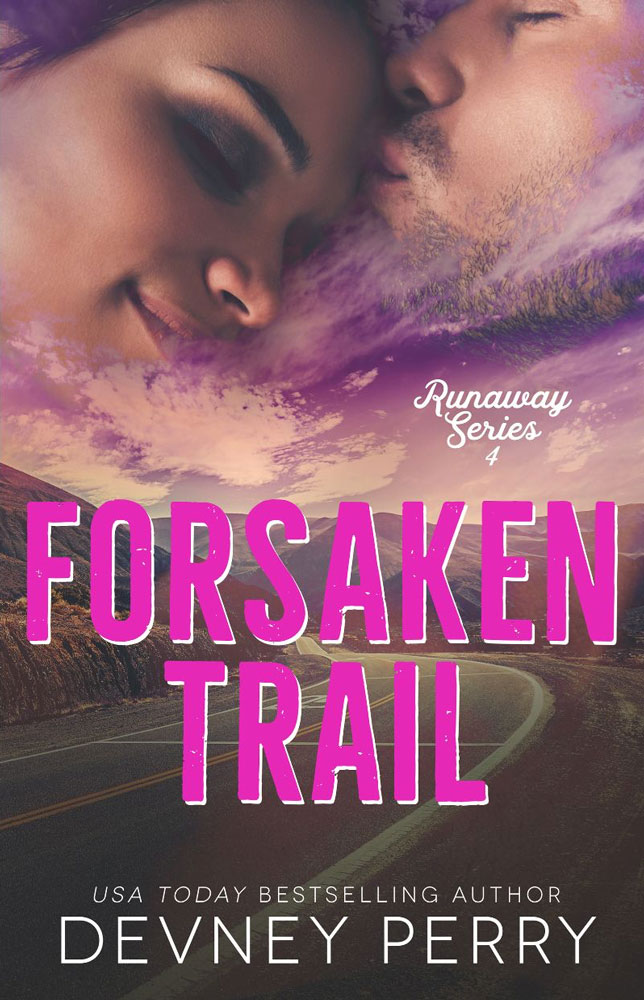 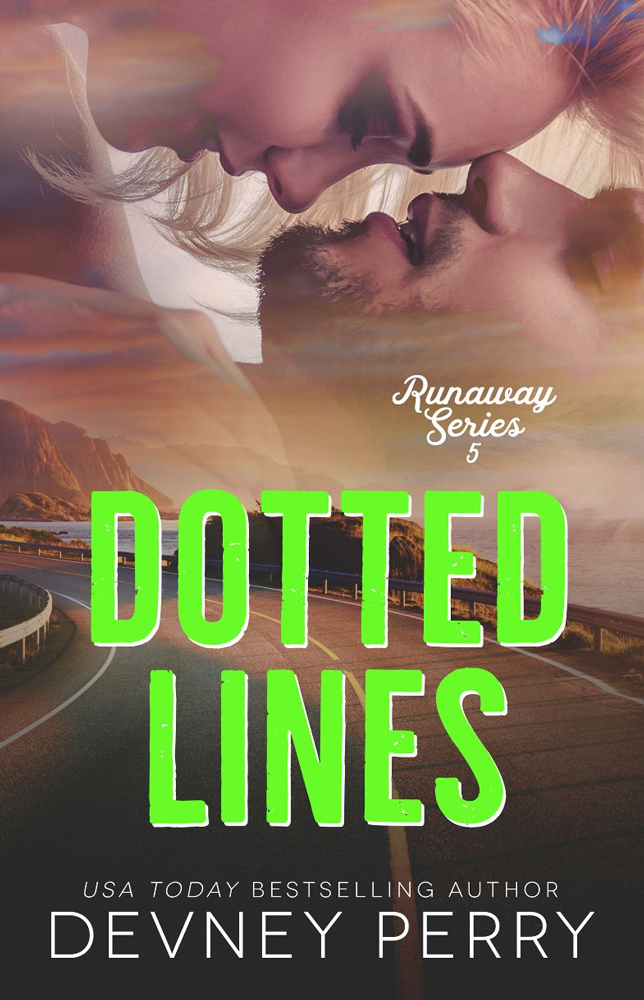