Clara Saint-James is completing a journey started by an old friend. She’ll return a Cadillac to California, a place she’s avoided for more than a decade. But it’s time for closure and to put old ghosts to rest. And it’s time to find out if the feelings she’s cherished for the boy from her past are just fanciful memories—or if there’s a chance they are real.

Timing was never on her side, especially when it came to Karson Avery. The two of them lived in a junkyard as runaway teens, and though she wanted more than his friendship, he always belonged to another—until that one night when he was hers.

When Clara finds Karson living in a small, coastal town, she’s not surprised the beautiful boy from her past grew into a stunning man. His smile is as captivating as ever. His eyes have the same roguish glint. But timing is still working against her.

Clara must decide how far she’s willing to go to battle for Karson’s heart. Or if it’s time to let him go and surrender to the dotted lines that have always kept them apart.

I have a sneak peek for you from the fifth and final standalone in Devney Perry’s Runaway series, out this week. It’s a delightful tale of second chances, of lives half lived, and of two people finally finding their way back to one another. I truly adored every word.

There she was, standing in my driveway, and all I could do was grin at her like a fool. She looked beautiful. More beautiful than I’d ever imagined.

“It’s really me.” She smiled and my heart fluttered. Her smile had always hit me dead center.

The boy at her side stared up at me. Other than a quick glance, I hadn’t paid him much attention, because it was impossible to tear my eyes away from Clara for long.

“What are you doing here?”

“It’s a long story.” She waved a hand toward her car.

I followed the movement, taking in the classic Cadillac. It was a stunner, but nothing like Clara. The hood ornament, a V embossed with red and gold and silver, glinted under the sun. It looked familiar. Too familiar.

I knew that ornament.

I knew that car.

Clara nodded. “Looks a little different than it did back in the day, huh?”

“What? How?” My jaw dropped as I rushed to the car, splaying my hands on the cherry-red hood, the metal still warm. I walked along the Cadillac’s side, inspecting and savoring every inch. “I can’t believe it. I can’t believe this is the same car. It’s incredible.”

The Cadillac was a dream. It looked nothing like the rusted heap it had been so many years ago. The interior was refinished in a white, soft leather. The dash, which had been cracked and busted, was new. The polished chrome accents sparkled.

I had no idea what had brought this car and Clara to California, but what a Sunday surprise.

Skimming my fingers over a rear fin that bordered the broad trunk, I touched the car again just to prove it was real. “I bet I won’t find peanut butter and honey stashed in here like we used to.”

She scoffed. “Most definitely not.”

“How?” Clara was the best of this surprise visit, but the car was the literal red cherry on top.

“Londyn.” I nodded, rounding the trunk. “Before Lou died, he told me that she’d called and bought the car. But I didn’t expect to see it again. How do you have it?”

“Kind of a long story.” She looked down at the boy and smiled. “We surprised you today. Want to meet for dinner or something? If you’re free?”

“I’m free now.” There was no way I was letting her out of my sight. Not yet. I glanced down at the boy who watched my every step as I approached. I crouched down in front of him and held out a hand for a shake. “But how about some introductions first? I’m Karson. What’s your name?”

“August.” He looked at my hand, then slapped his to mine, grabbing it tighter than I would have expected for a young kid. One hard shake and he looked up at Clara and smiled.

She winked down at him.

“Quite a grip.” I shook out my hand, pretending it hurt. “You’re pretty strong for a—what, four-year-old?”

“Ah. Still, you’re pretty strong.” I grinned at him as he puffed up his chest, then stood and motioned toward my home. “Did you ever learn to like coffee?”

“I can’t believe you remember that.” Clara’s pretty brown eyes softened, and I was whisked away to the past. To a junkyard where I’d once fallen for a girl with pretty brown eyes. This girl.

“Coffee became a necessity because of this guy.” Clara ruffled August’s hair. “He loves to torment his mother in the middle of the night.”

His mother. Clara was a mother. I’d already known. One look at them and it was no secret. The resemblance, along with the onslaught of surprises in the past five minutes, was enough to keep my head spinning.

A twist pinched in my gut. Clara was a mother. Where was the father? Why hadn’t he come along? I had no right to be jealous, but as sure as a Cadillac from over a decade ago was parked in my driveway, envy took up the free space in my chest.

My eyes flew to her left hand. Other than the stack of bracelets on her wrist, there was no other jewelry. Was she divorced then?

Maybe if I stopped gawking at her and invited her inside, she’d answer those questions.

“Coffee.” I cleared my throat and extended a hand toward the house.

He answered by sprinting to the car and vaulting over the side wall for the seat in the back, rifling through a bag. He emerged with a handheld game and a smile.

They had the same smile too. Bright. Cheerful. Honest.

“God, it’s good to see you.” The words spilled out.

A flush crept into her cheeks. “I wasn’t sure you’d remember me.”

“It could have been fifty years. A hundred. I will always know you.” 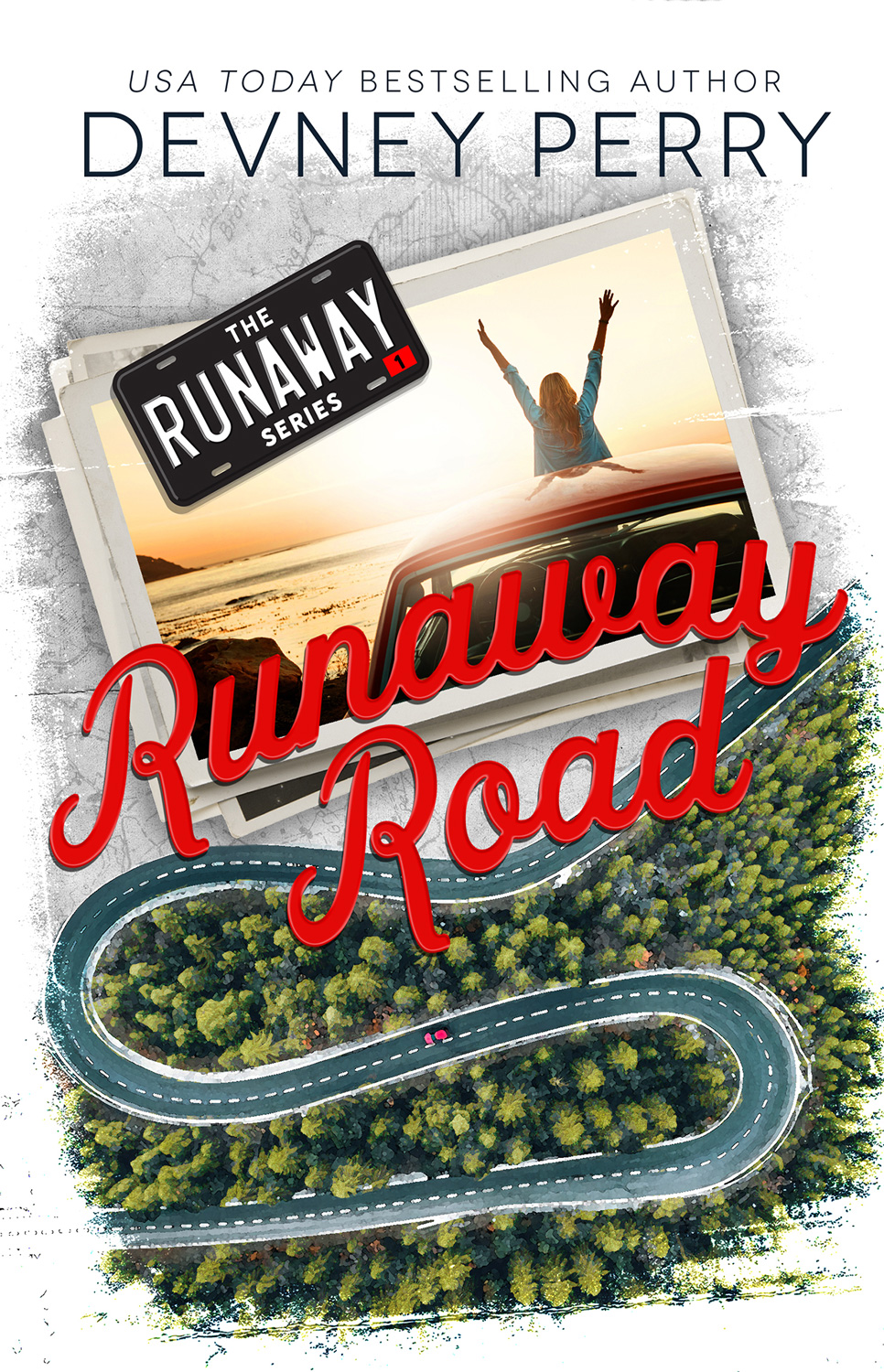 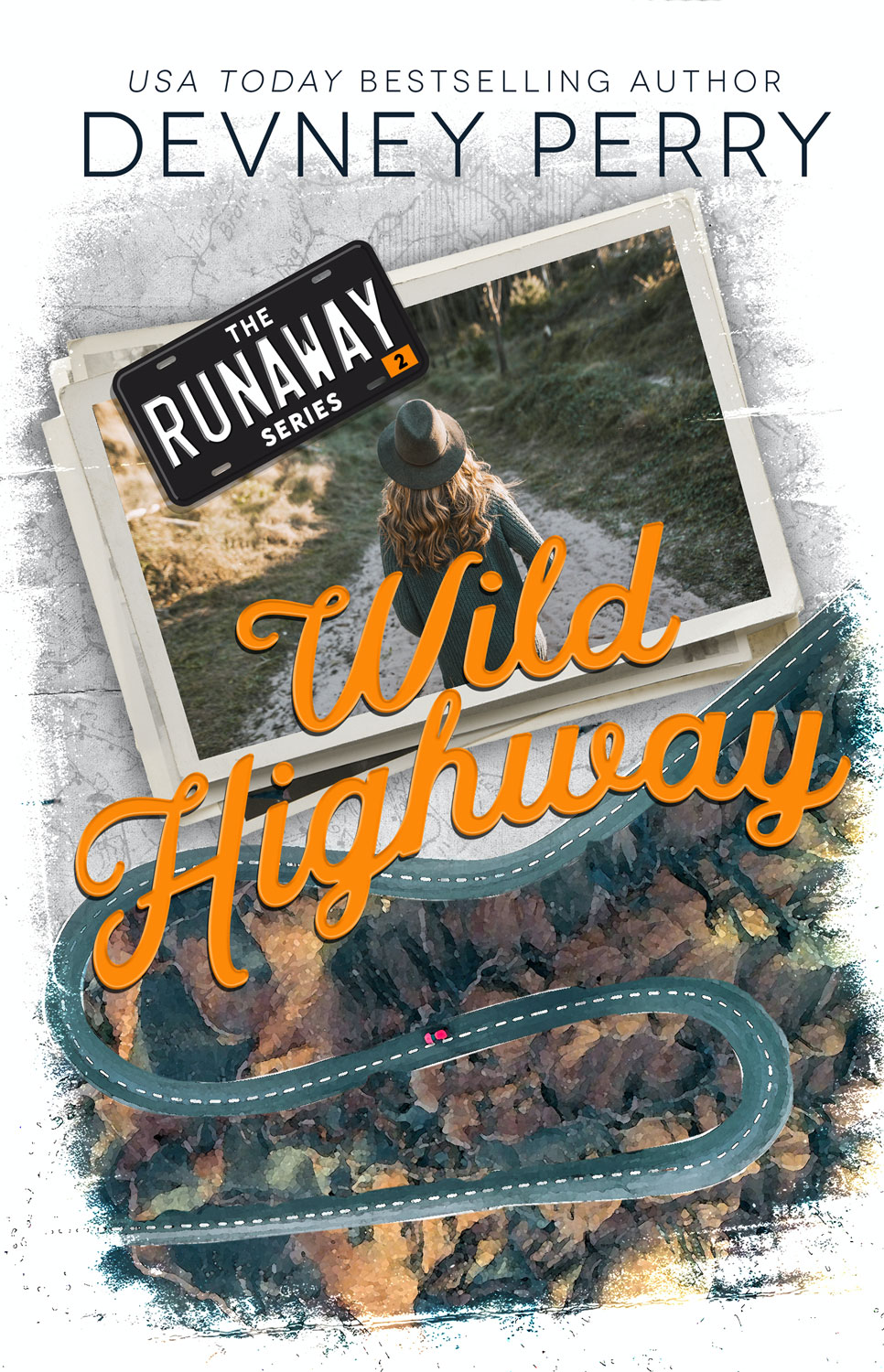 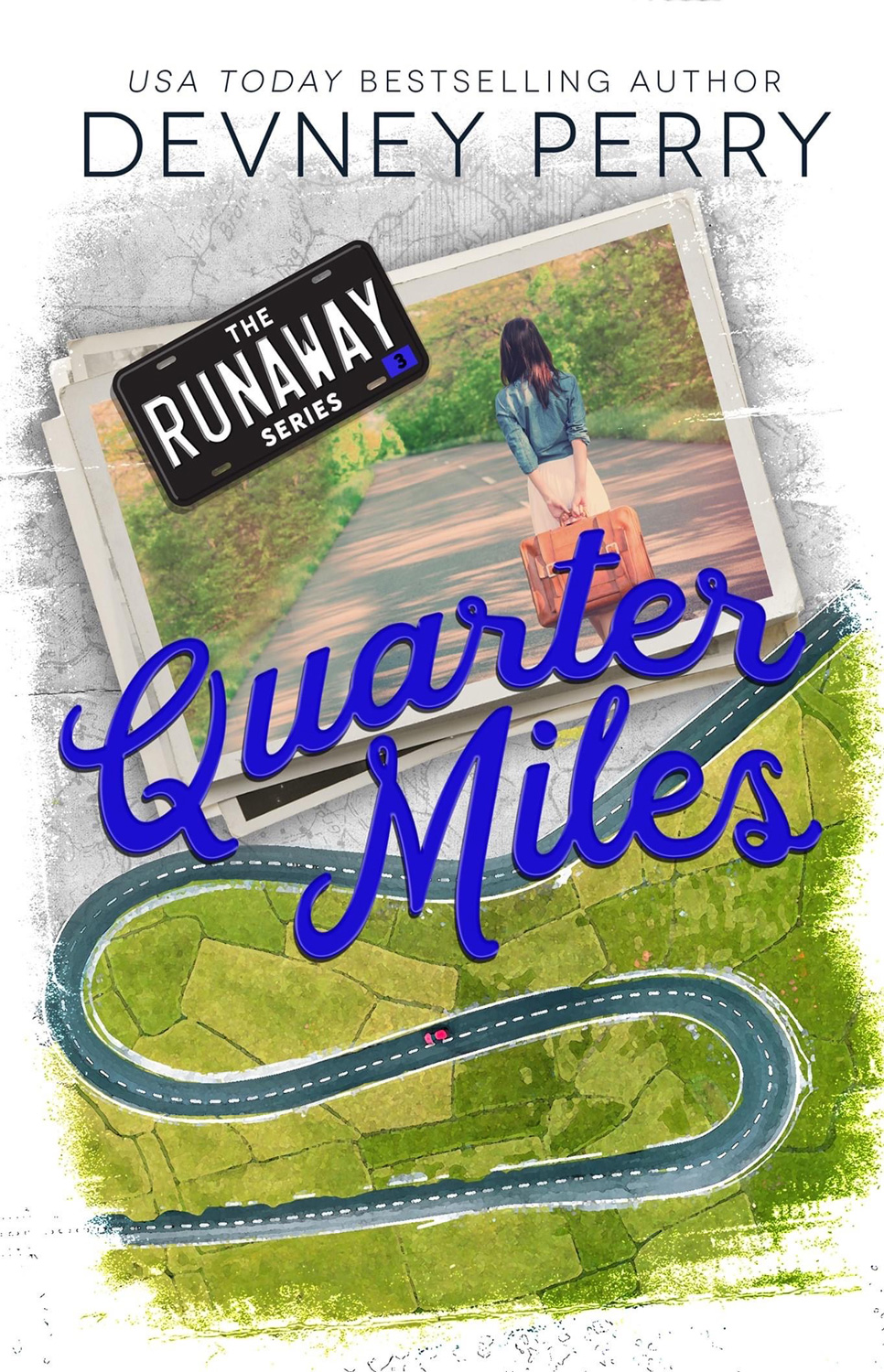 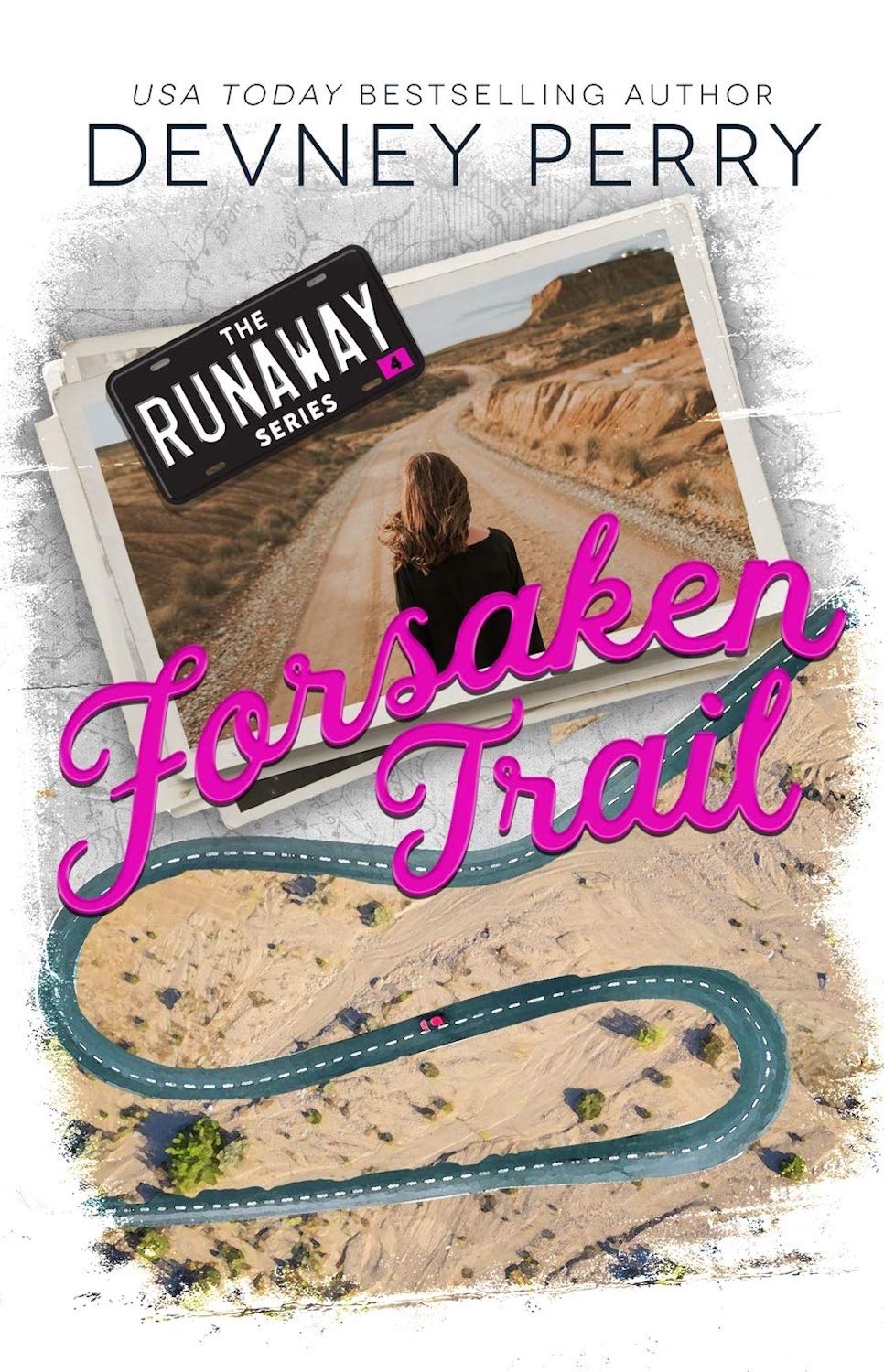 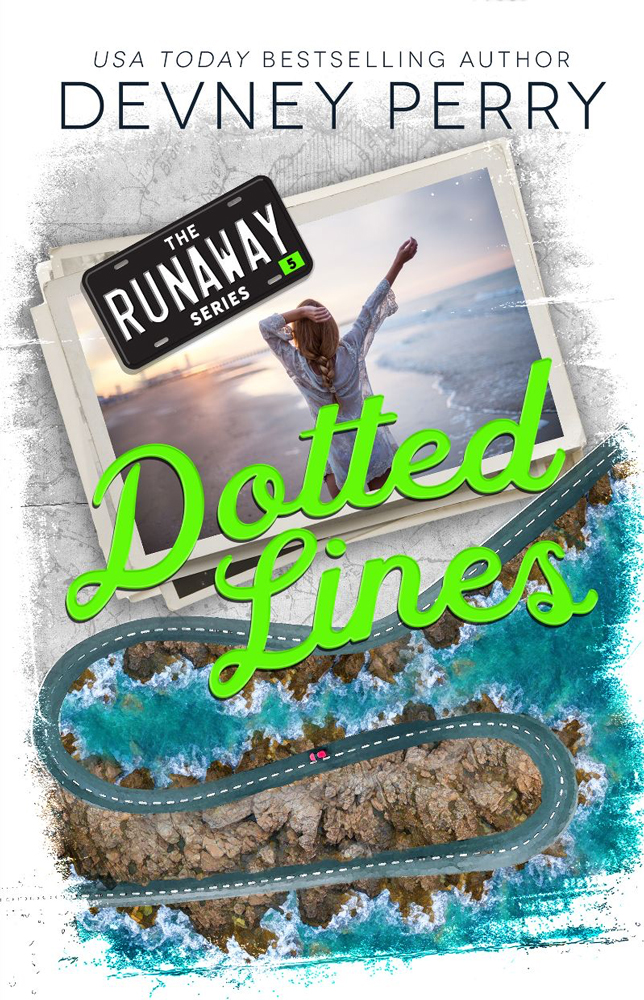